Love Island’s India Reynolds spent many years working as a glamour model, with shoots for lads’ mags and underwear site Lovehoney, and she made some fun friends along the way.

In the past, the bombshell indulged in some wild nights out, and one such example involved her birthday suit.

The babe spilled on some of her memories in an uncovered chat seen by Daily Star Online.

Explaining she and her pal Rosie Jones got in trouble after getting nude on the beach, the pair lifted the lid on their bad behaviour.

“Then we bundled into the pool after a night out – naked”

Rosie said: “In Egypt we kept getting in trouble for sunbathing topless.

“This old man kept bringing a sign over which said ‘No nudity’ and scowling at us!”

India added: “Then we bundled into the pool after a night out – naked!”

Rosie admitted India later had a row with a German man while she was topless because of the nudity rule – so it seems the babe loves to strip down. 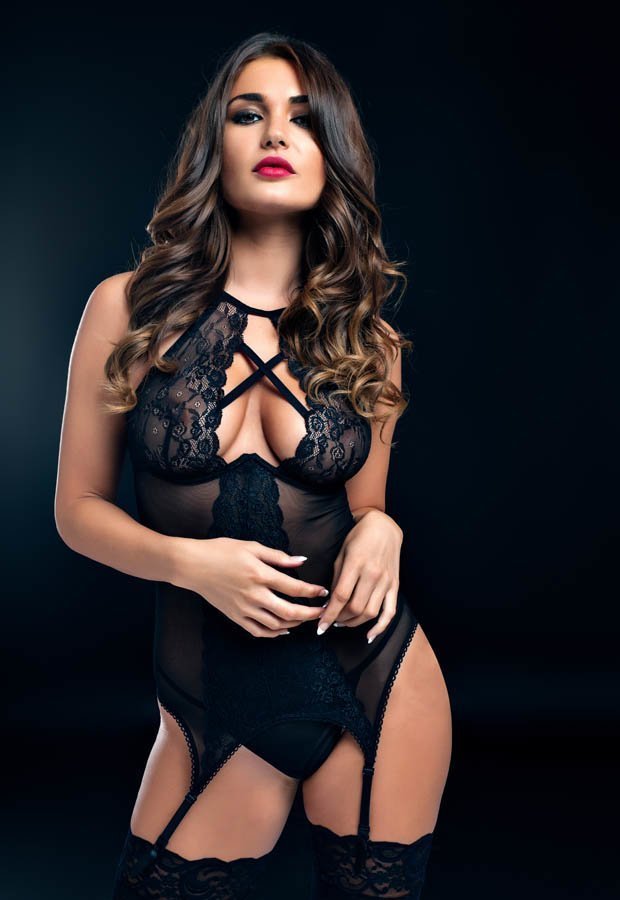 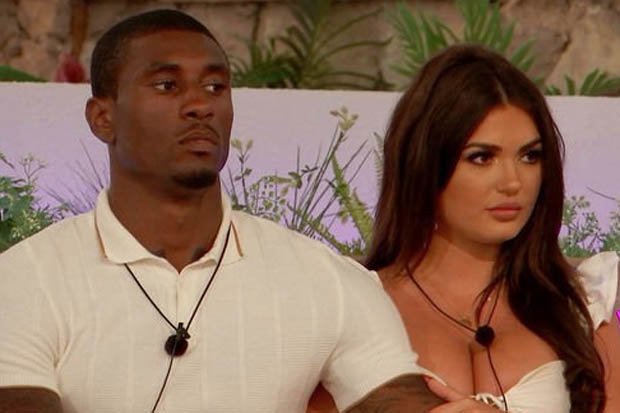 India may have moved on to Love Island in the years since, but she was definitely a favourite during her glamour days.

In one of her more recent shots, the beauty posed for Lovehoney in a series of raunchy underwear sets.

She oozed glamour as she posed for the shot, and she’s already proven to be increasingly popular.

The babe moved over to reality TV as she entered the Love Island villa, and sent ripples through the villa. 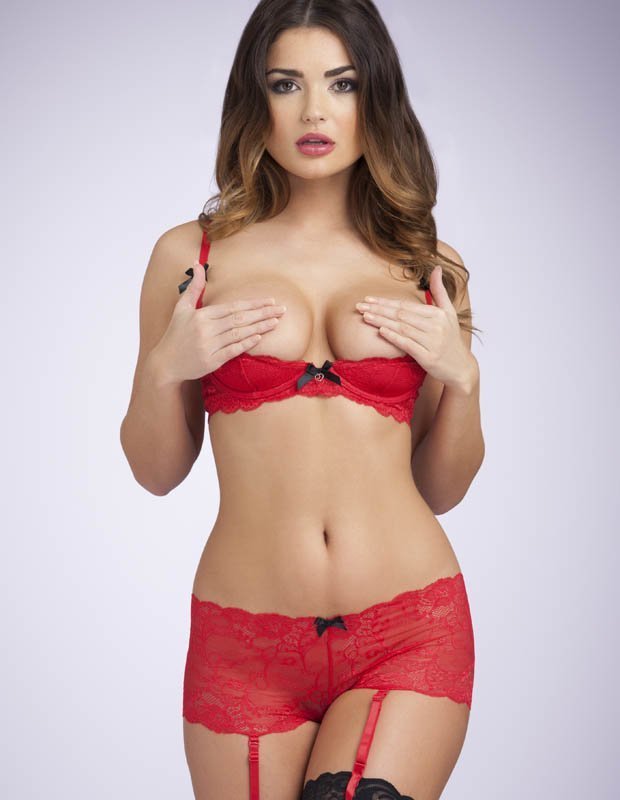 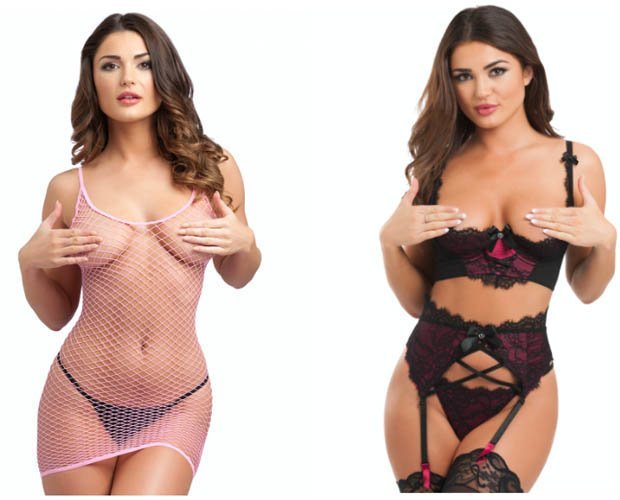 Coupling up with Ovie Soko, India is a favourite to win, and the duo are looking strong.

With only days to go until the final, fans are hopeful that India and Ovie could go the distance, but only time will tell…