Sources told The Sun Online he's getting paid megabucks to share his hunky looks with brands under one of London's top modelling agencies. 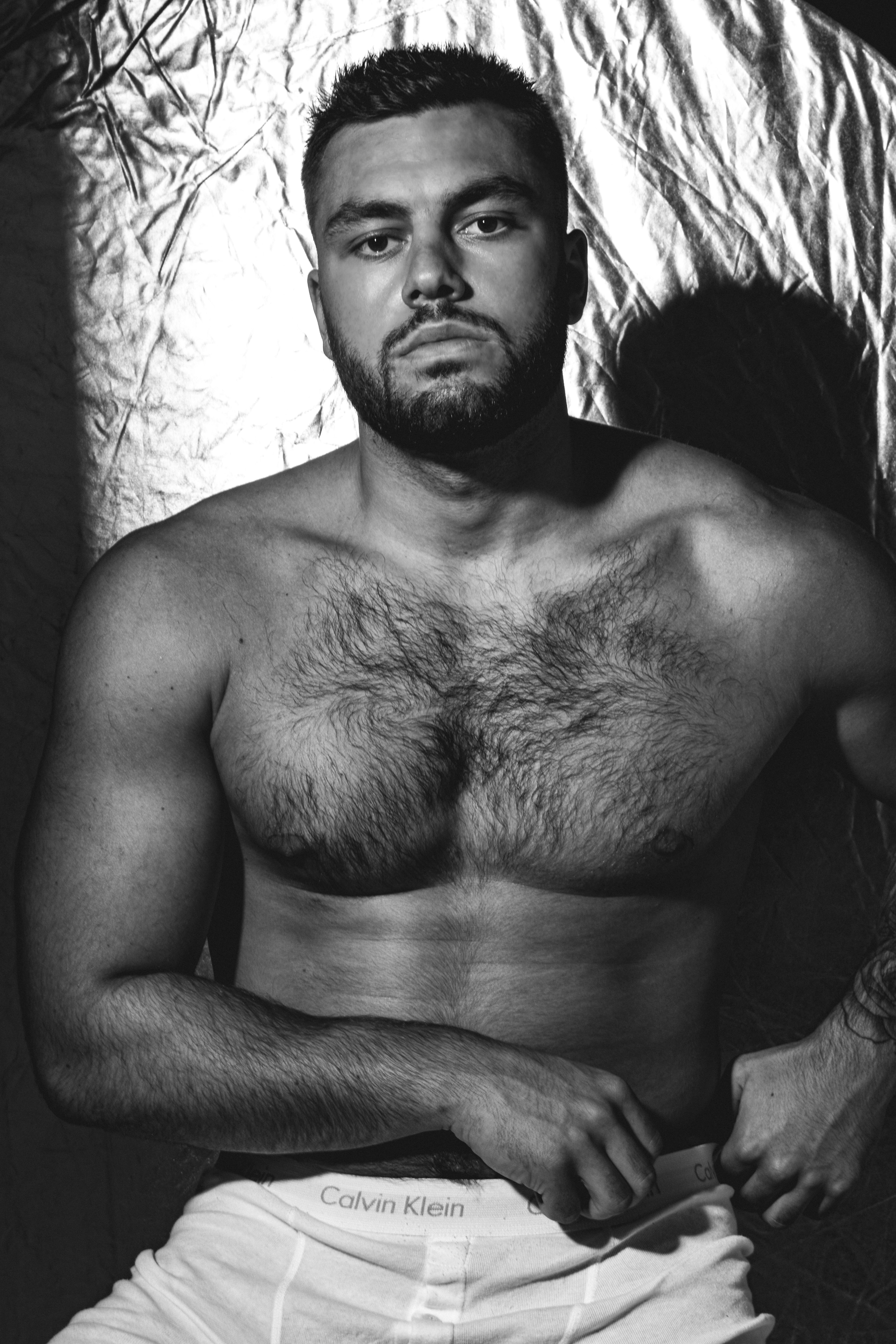 Finn follows in the footsteps of Love Island pals Jack Fowler, Danny Williams, and Eyal Booker, who are also on the roster at Nev Models.

He sizzled in his first professional snap as he posed in just his Calvin Klein undies and revealed his muscular physique.

The ex recruitment consultant from Milton Keynes, who was a semi-professional footballer for Oxford City, said he's now celebrating the news ahead of his 21st birthday next month.

Finn told The Sun Online: “I’m really excited and looking forward to getting involved in some projects and the news is a great early birthday present!” 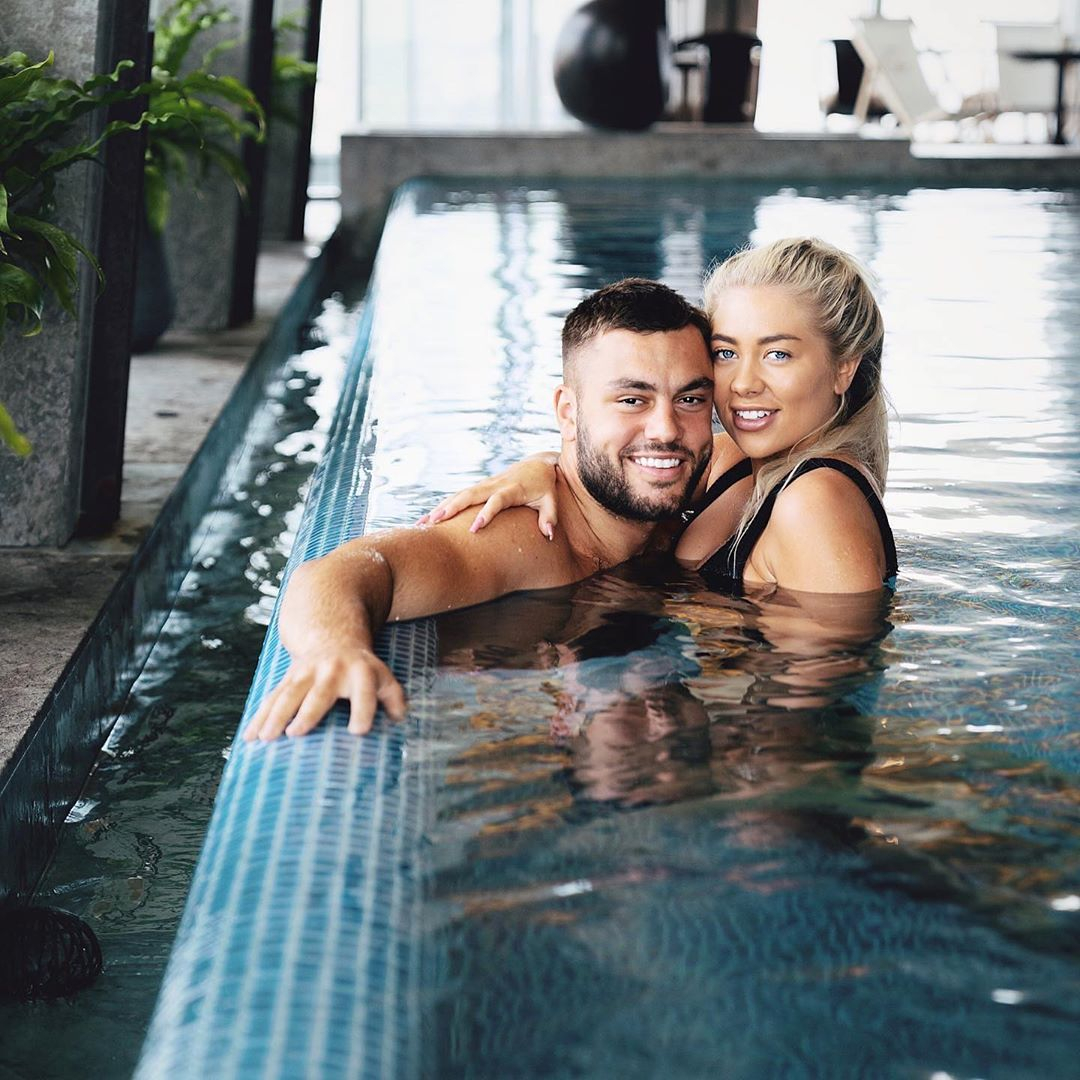 Rather be back in the sun ☀️

Rather be back in the sun ☀️

A source added: "Finn's really excited about what the future holds – after Love Island, he didn't want to rush into anything, but this deal is perfect for him."

He has been posting impressive photos online since and recently modelled a pink tracksuit – quickly raking in compliments from fans. 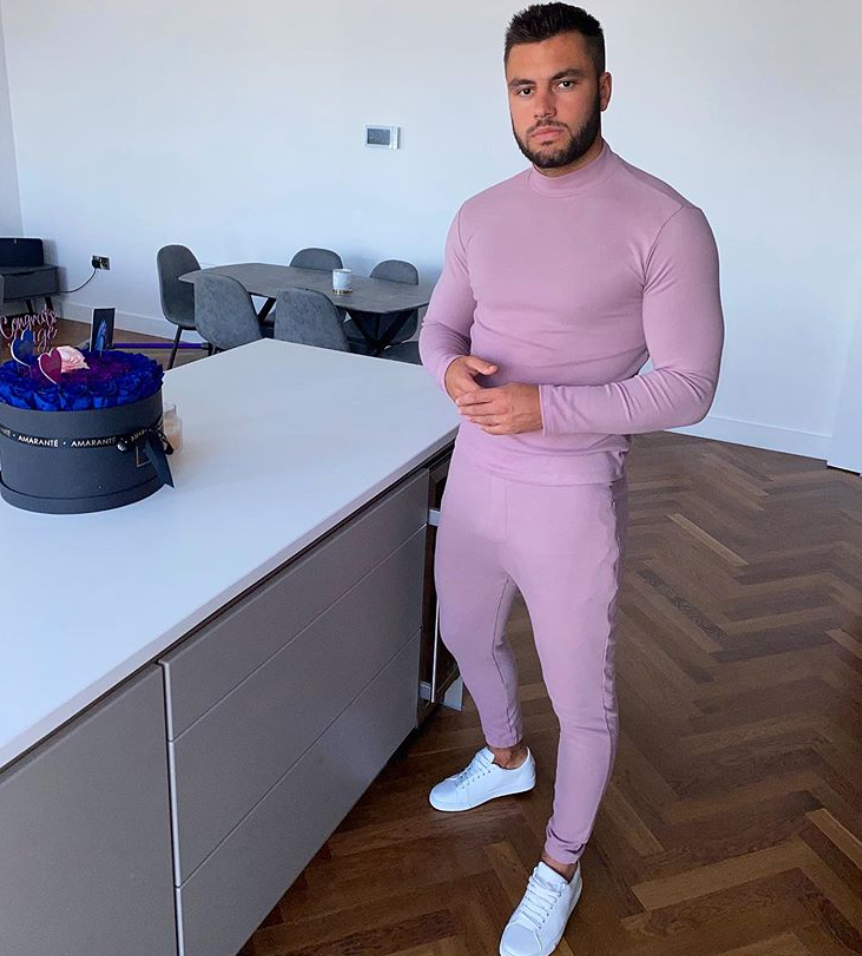 One fan wrote beneath the snap: "get me a man in a pink tracksuit"

And his Love Island co-star Shaughna Phillips said: "The army called, they want their guns back"

The internet is buzzing about Mitch McConnell’s hands