The 24-year-old beauty split from the Scotsman earlier this week, but didn't appear to be letting her recent heartache get her down. 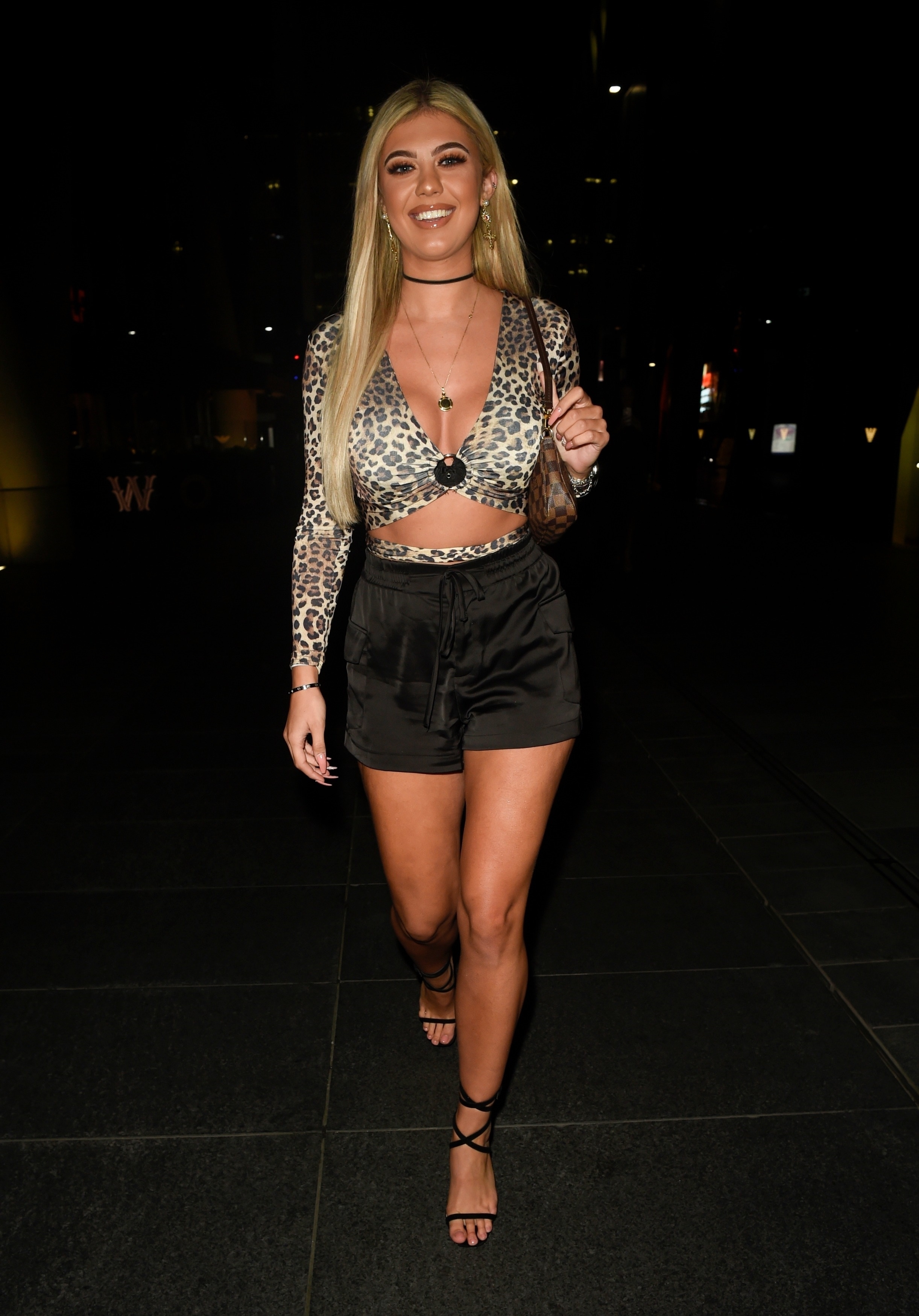 Belle arrived in Manchester Piccadilly earlier in the day and was spotted beaming as she headed to Sunset By Australasia for a night on the town in the Northern city.

She showed off her enviable figure in a plunging leopard print crop top and tiny black shorts.

She completed the look with strappy black heels and simple jewellery.

The star documented the evening on her Instagram Story, showing off the sushi dinner and delicious-looking cocktails. 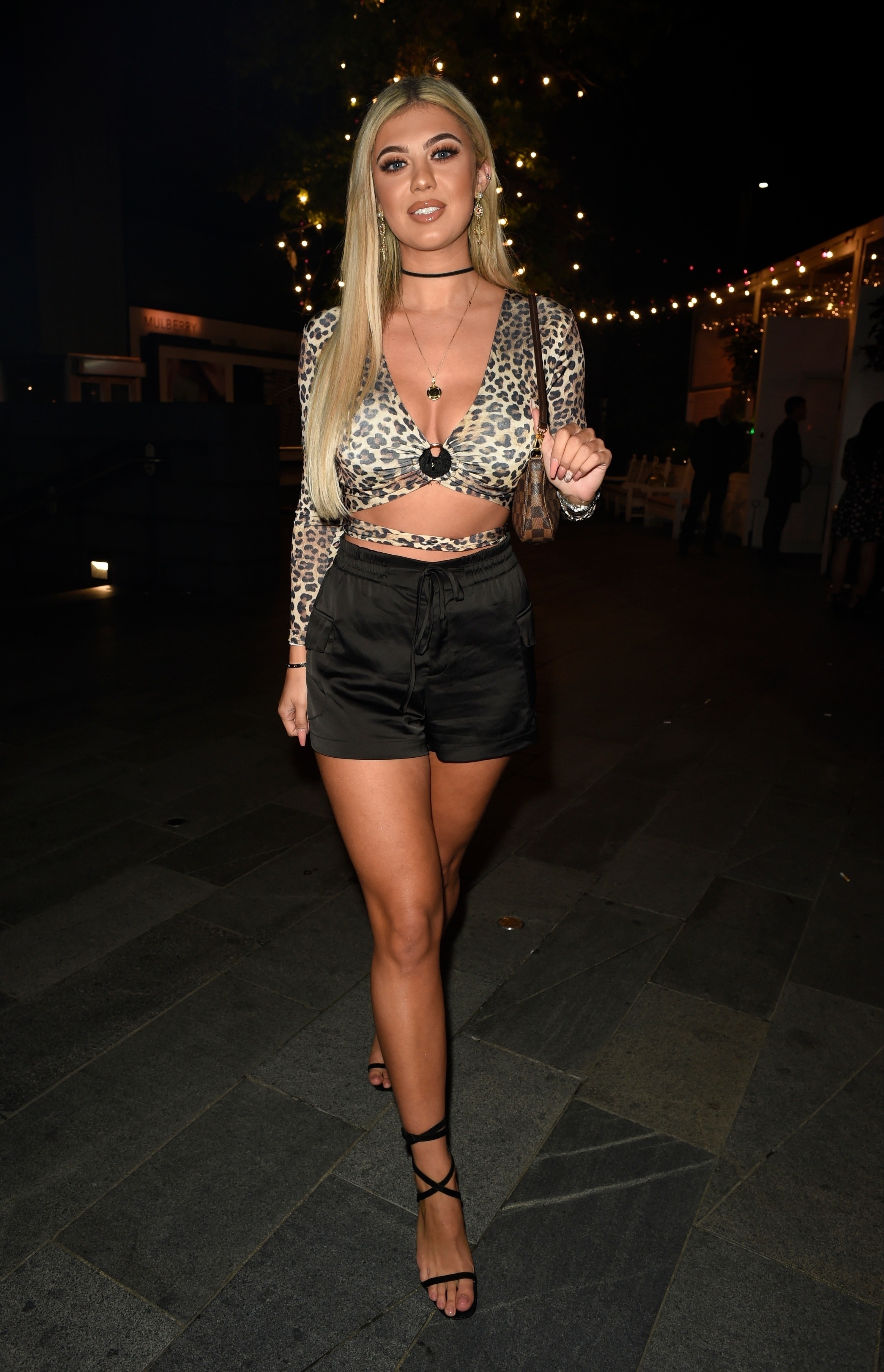 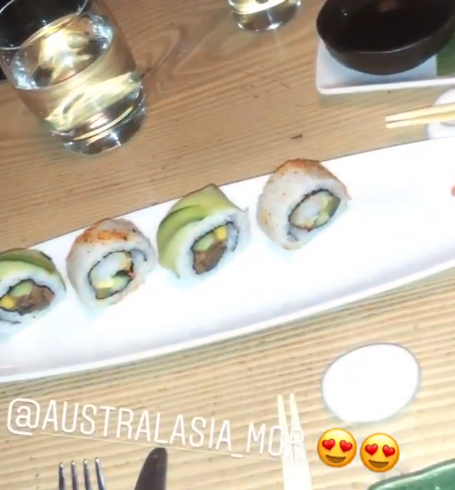 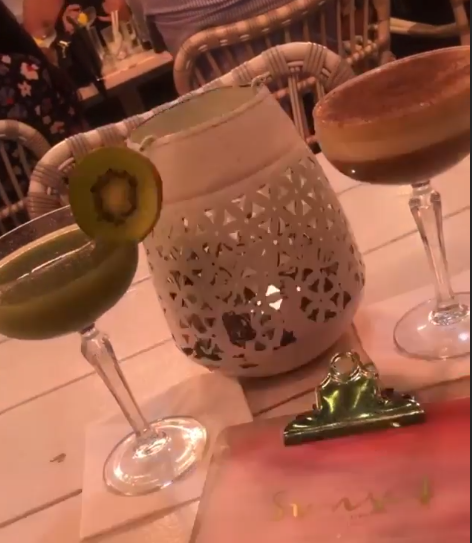 Anton and Belle called time on their romance after the hunk jetted to Ibiza with pals to hang out with Craig David.

The Sun Online previously revealed that Anton had no idea that he was jetting overseas, with his friends whisking him away for a birthday treat.

A source close to the star explained: "Anton has been working really hard since he left the villa, he has been on a 40-date tour and is really busy working on a big project which will be announced next week.

"His mates wanted him to take a breather and organised a surprise trip on his only three days off." 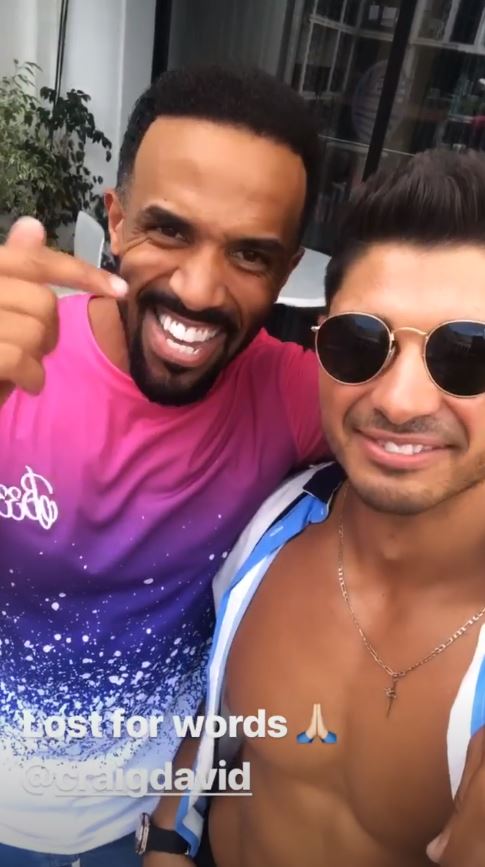 The star, who famously cried when he met Craig in the Love Island villa, was personally invited by the British musician to spend time with him in Ibiza.

Our source said his pals orchestrated the meet-up as a surprise for him: "Anton is such a massive fan of Craig's and who wouldn't turn that down, he is his idol.

"His friends organised everything and it was the best surprise."

They also insisted that he and Belle were never that serious, explaining: "Anton always made it clear to Belle that he wants to take things slowly. 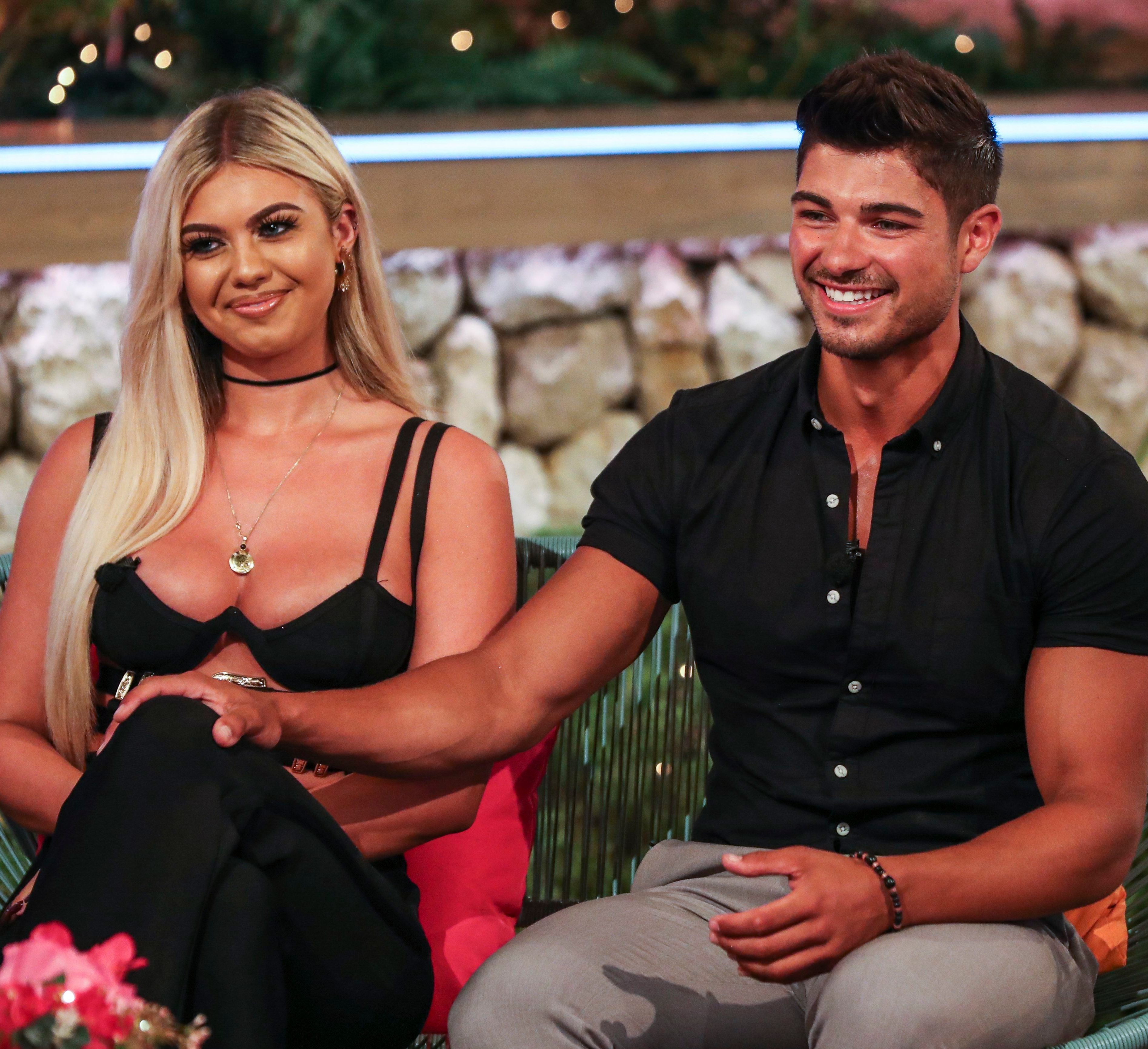 "They were just seeing how things went, as far as Anton was concerned it wasn't a proper relationship as he's been at home in Scotland and working so much he had no free time.

"He gets back from Ibiza today but he and Belle mutually decided over the phone that they're better off just being friends moving forward.

"Anton is happy to remain single at the moment as he is so busy, he can't commit to anybody right now."

A separate source previously told us that Belle was jealous of Anton's fascination with R&B star Craig, adding: "His obsession with Craig David made her feel awkward. 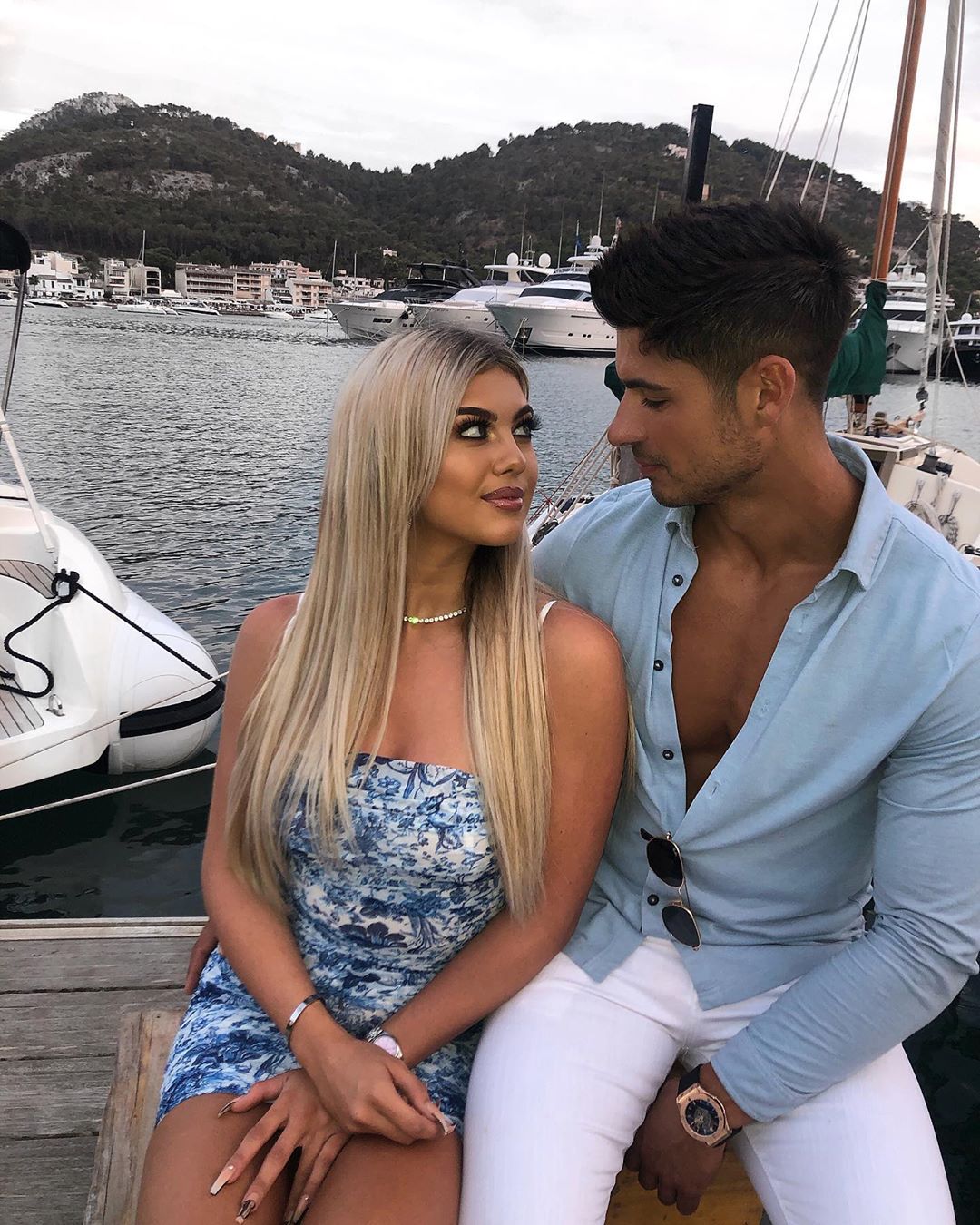 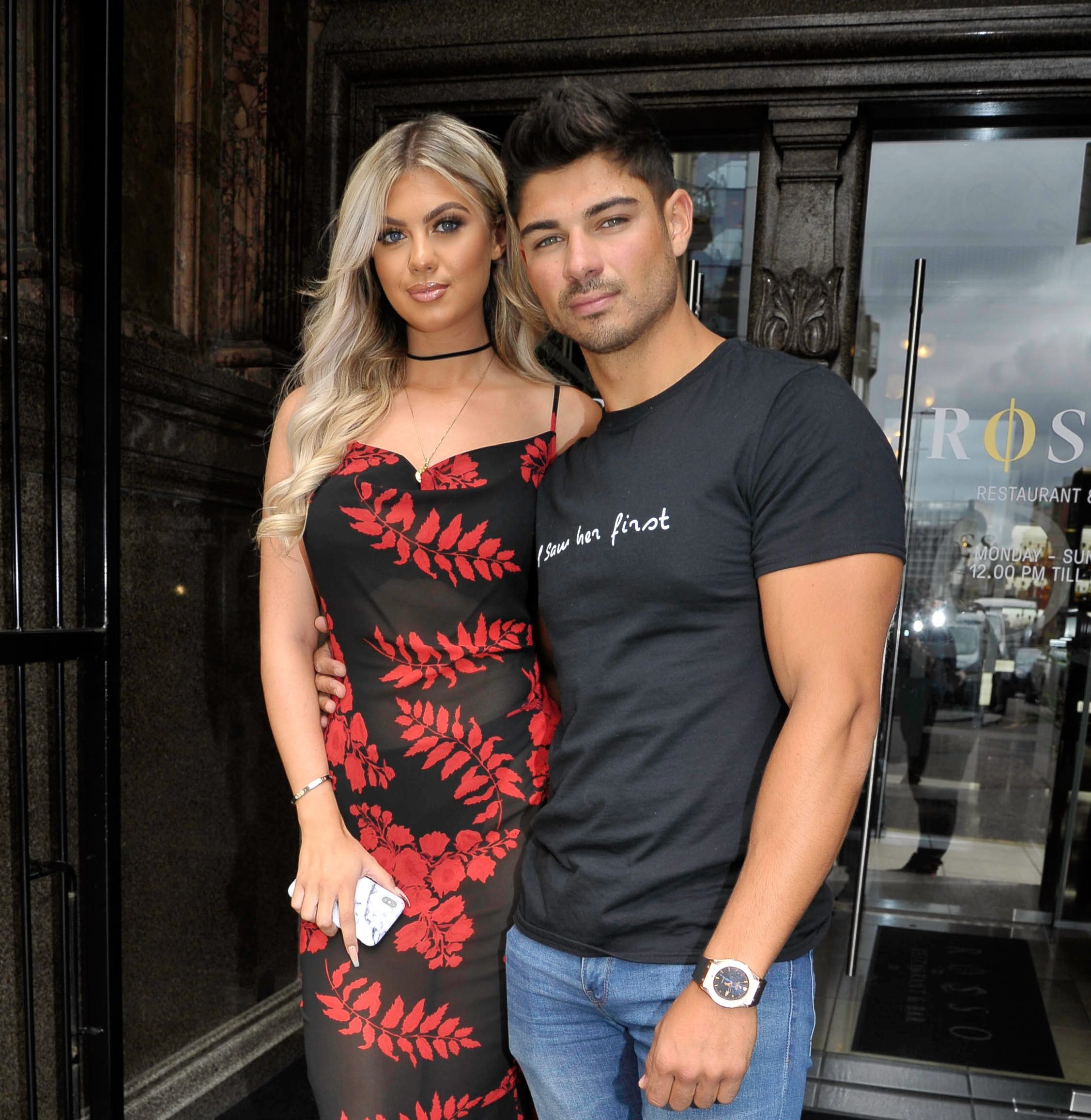 "He seemed to be more excited about reuniting with Craig than speaking to her."

Belle and Anton narrowly missed out on a spot in the Love Island final back in July, finishing in fifth place on the ITV2 dating show.

The popular pair met in week four when Belle arrived as part of the Casa Amor twist and remained together for the rest of the series.

They managed to overcome an explosive row that was sparked by the personal trainer giving a checkout girl his phone number during a shopping trip. 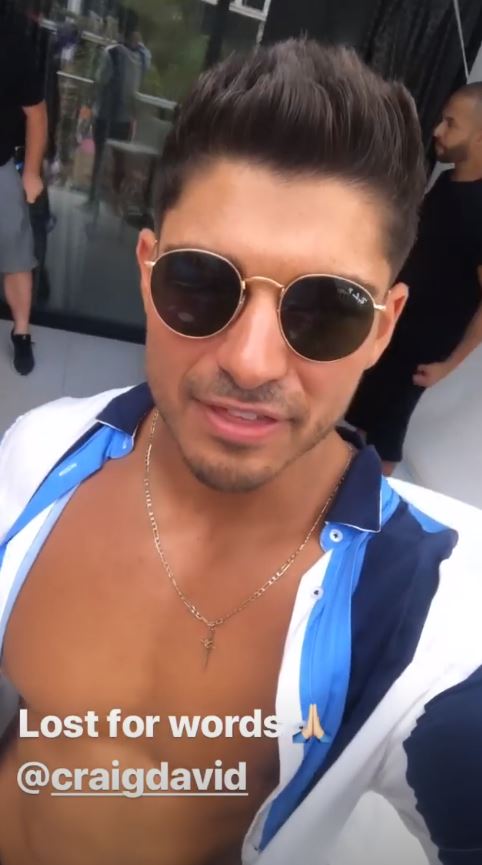 He also infuriated Belle by saying Anna Vakili was the best kisser in the villa during a game.

But following the bumps in the road they appeared to be stronger than ever, with Anton even spending quality time with his partner's famous actor dad Tamer Hassan.

He, Belle, and Tamer were spotted enjoying a night out at her brother's restaurant last month, with Tamer affectionately kissing the hunk on the forehead as he welcomed him into the family.