Love Island viewers were left voting for their favourite couples after a raging row on last night’s episode.

Jordan Hames and Anna Vakili, who were previously a stable couple, seemed to face their biggest hurdle yet as he made a move on India Reynolds.

However, it seems Jordan’s timing was unlucky, with the end of the show urging fans to vote to save their favourite couple.

Caroline Flack is set to storm in the villa tonight to reveal that the public were voting to save their favourites.

In a surprise twist, two couples will be dumped from the villa tonight – and some of them are on the rocks.

Despite Anton Danyluk second guessing his romance with Belle Hassan, the duo made up after their row, and it seems they’re back to their happy selves.

Jordan and Anna are unsuprisingly on the rocks after his attempt to steal Ovie Soko’s woman.

Harley Brash and Chris Taylor are also at risk, with the pair still in an argument after the hunk seemed to make a pass at India. 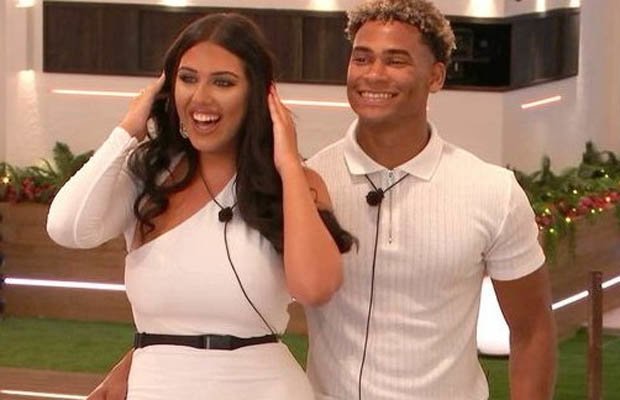 The favourites to win the series are Molly-Mae Hague and Tommy Fury, though they’re followed closely by Ovie and India.

Ovie has remained a fan favourite since he entered the villa and coupled up with Anna, but their romance soon ended.

Anna was left deciding between Ovie and Jordan when she returned to the villa after Casa Amor, and it seems she might’ve made the wrong choice.

However, fans are determined to keep Anna in after the row, with many begging for more drama. 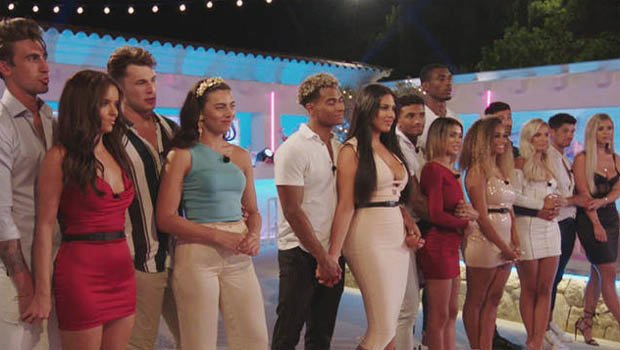 Sharing screen recordings of people voting for Anna and Jordan, viewers have urged others to vote for the pair.

But will it be enough? Only time will tell…

Which Love Island couples are still together? From Cara De La Hoyde and Nathan Massey to Jamie Jewitt and Camilla Thurlow