LOVE Island's Savanna Darnell has landed huge new job advertising Greggs after being booted off the show at Casa Amor. 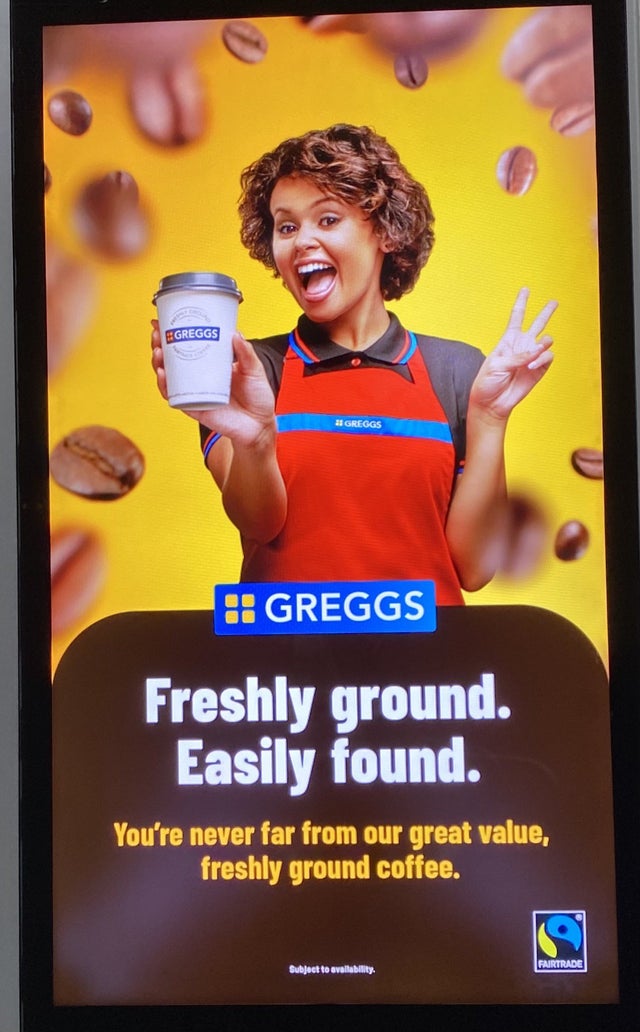 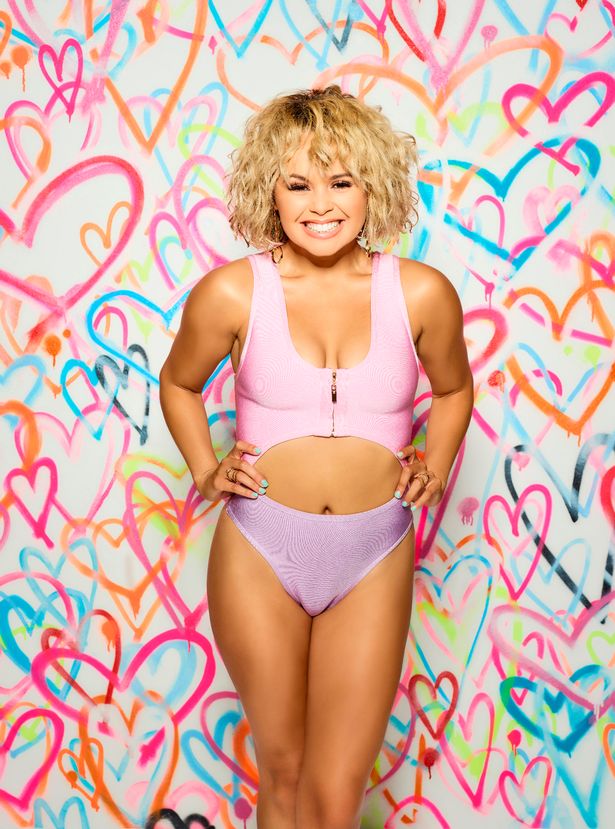 The Sheffield lass entered the show as Casa Amor bombshell on day 26, but failed to catch the eye of any of the boys.

Despite not lasting long on the programme, the Northern beauty has become pretty successful and is now the face of the British bakery chain.

They wrote: "Spotted a Greggs ad with Savanna from s4 Casa Amor. I wonder if she gets freebies? I would go on the show to get free sausage rolls."

A handful of users replied to the post to congratulate the singer.

Another added: "savanna made some really interesting YouTube content talking about her time on love island, and the impact it had on her personally being a casa amor reject. She stuck with me for that reason."

Savanna opened up about her own experience on Love Island on her YouTube channel.

She told fans: "I went out into lockdown at the same time as all the originals.

"We couldn’t cross paths so I had to stick with my chaperone. 'I’m not allowed to say a lot but I will never forget the experience."

She added: "I was going crazy every day because I didn’t know when I was going in.

"Ten days go by I’m still not in, Love Island has started, they’re in the villa and I’m still in this hotel driving myself insane."

Her stint on Love Island has certainly pushed her career in the right direction.

She loves to share clips of her sexy dancing and even has her own dance class workshops called Savvy Heels.

The reality star is the daughter of music legend Kid Creole. 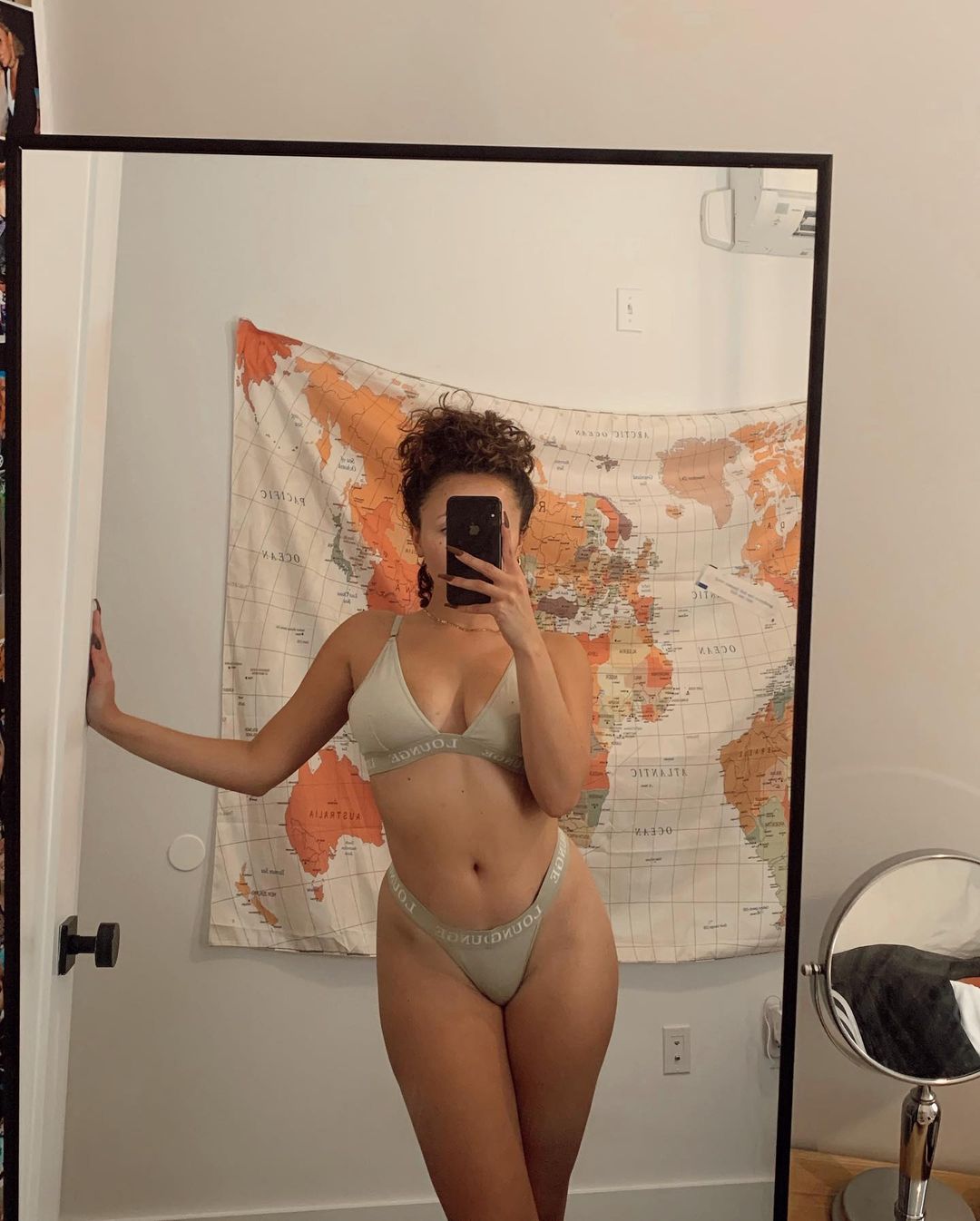 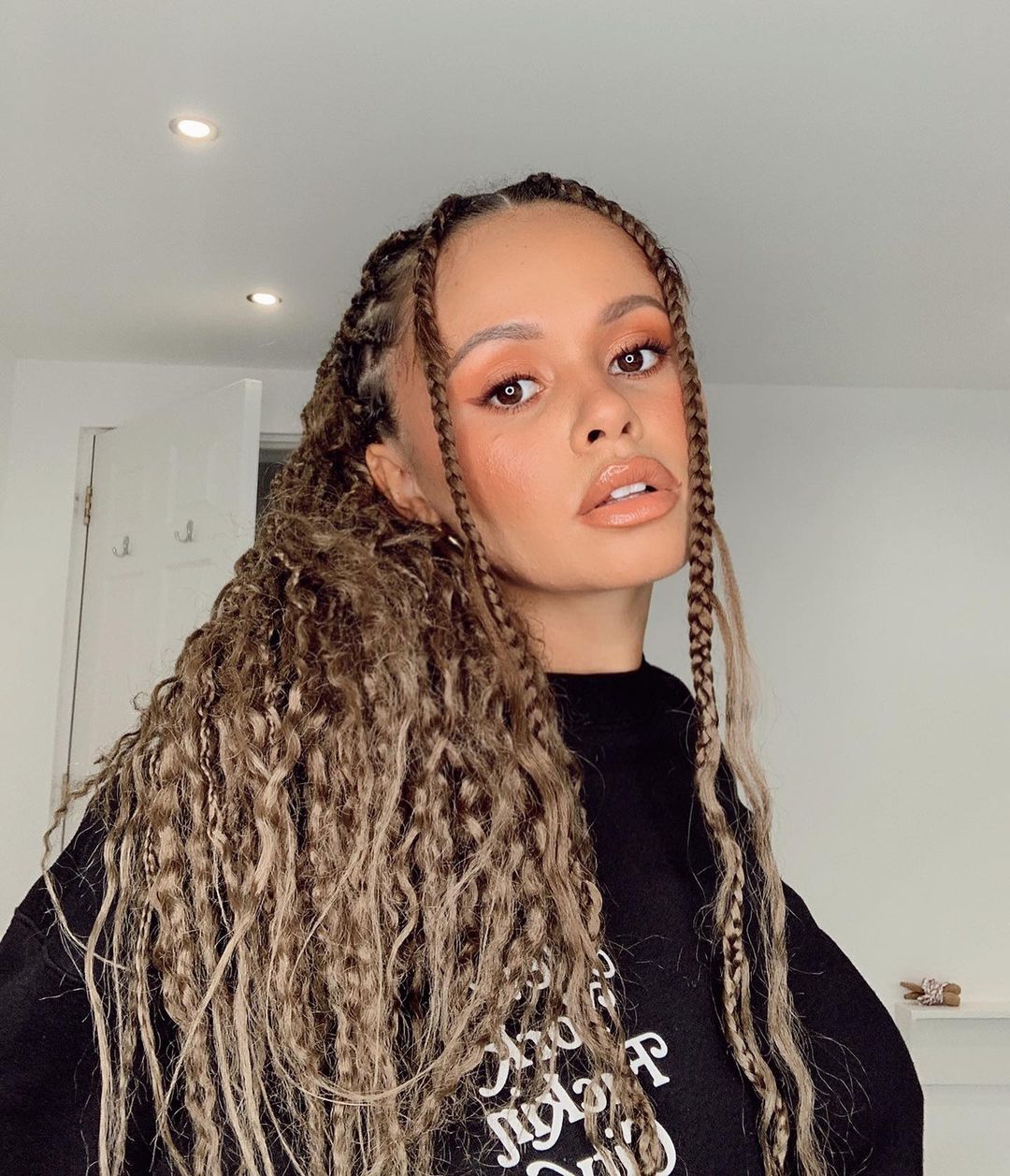 Joanna Lumley was hesitant to air documentary about 'the human swan'