Loved ones have watched him fall for air hostess Amy Hart in the TV villa.

And according to best friend Loucas Garratt, 23, the clan can’t wait to meet her.

He said: “The family all love Amy and they’d really like to see her with Curtis when they leave the show. All of us feel the same.

“Everyone who knows Curtis thinks he’s a very good judge of character, so we’re all assuming we’d all get on very well with her.

“Because of Curtis’ career, he’s not really had a relationship outside of the dance world before.

“But now he’s at a point where he’s looking for someone to spend his time with. 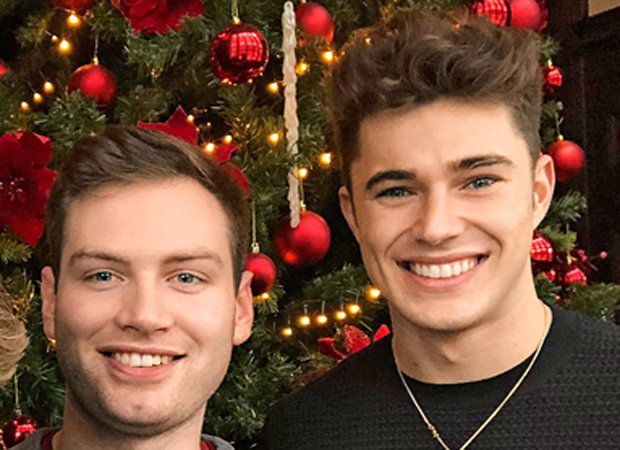 “That’s why he’s gone on the show. So it would be lovely for this to be it.”

Earlier in the series Curtis, 23, and Amy, 27, were seen getting intimate under the covers.

Loucas added: “Everyone is pleased to see he’s enjoying himself and that he’s with the person he wants to be with.

“It’s good to see he’s found somebody he likes to spend his time with.”

Curtis and Amy’s relationship is likely to face challenges during their time on Love Island.

In Friday’s episode they clashed after he rated another girl higher in a snogging game.

But Loucas thinks there’s no chance of Curtis cheating.

He added: “Curtis is a very loyal person. If he’s happy with someone then he will do whatever he can to be nice and loyal to them.

“He’s got a very sensible head on his shoulders. I believe he’ll stay faithful to Amy and I think she’ll stay faithful in return. They seem very comfortable with each other. When new people come into the villa, he’ll be friendly and welcome them in.

“He will get to know other people on a friendship level. But he’ll make sure they’re aware of his situation with Amy. He would never do anything sly behind anyone’s back.”

Loucas has been pals with Curtis since they started at secondary school in Cheshire aged 11. 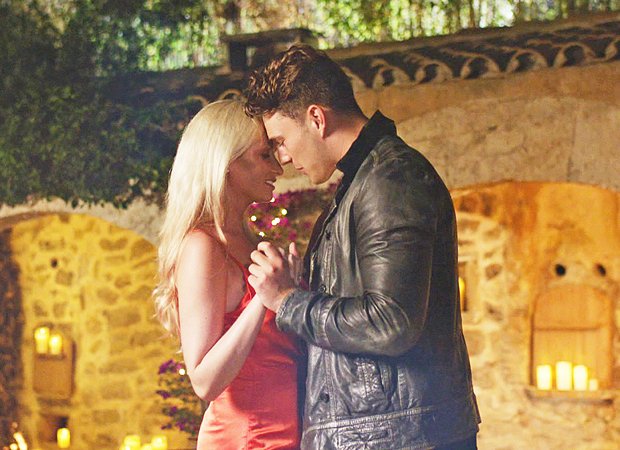 And the man he knows is no different to the one we’re seeing on screen.

He said: “When I first knew Curtis we were like Siamese twins.

“And since then we’ve done everything together, so I know Curtis really well.

“And the man you’re seeing on the show is exactly the same as the one I know. He’s behaving exactly like he does at home. He’s just Curtis!

“He’s a very approachable guy and he’s very confident. I have to admit, he is the better looking of us, so he’s always a hit with girls. He doesn’t seek attention, but it often comes his way.”

Cheryl reveals she was up at 1.30am changing dirty nappies just hours before candid appearance on kids’ TV – The Sun
Recent Posts