LOVE Island fans were left in hysterics at Lucinda Strafford's odd comment after Brad McClelland was dumped from the villa.

Last night the hunky labourer told the fashion boutique owner to stay when they had to pick between who would leave in a shock twist after being voted the least compatible pair by the public. 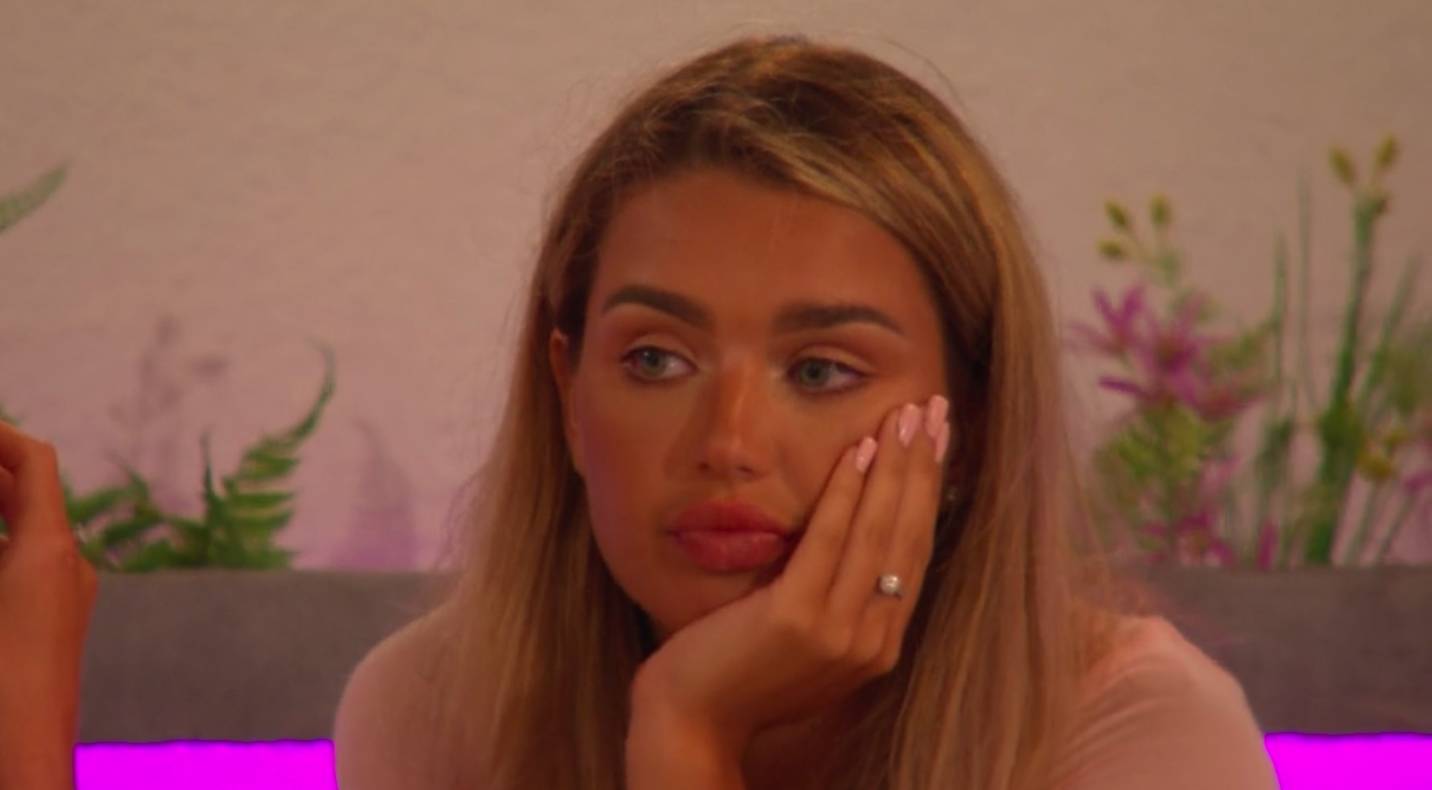 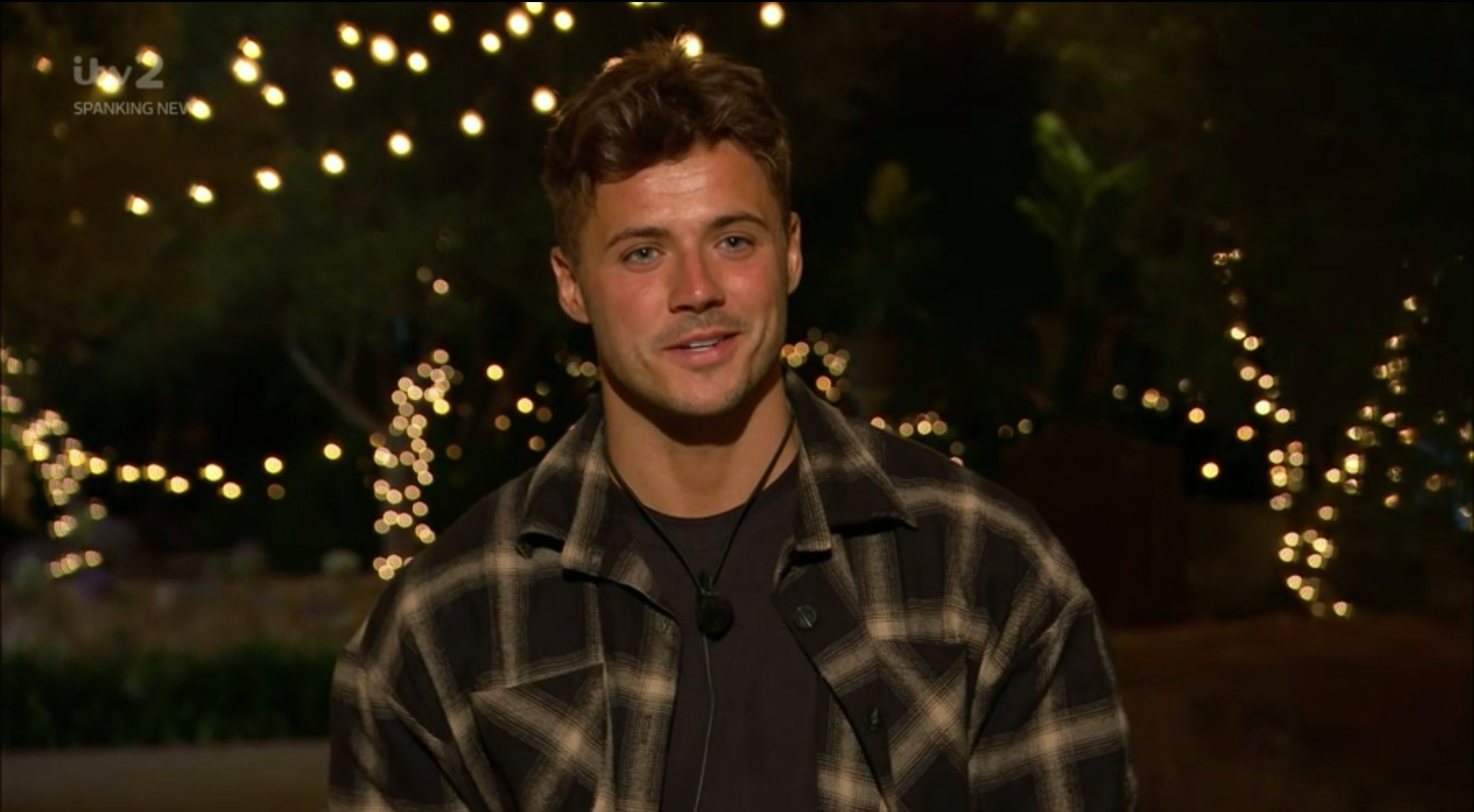 But Lucinda's comment about Special K – a popular breakfast cereal – and raspberries after he had gone really threw them off.

The Geordie lad was adamant in letting Lucinda stay because he had been in the villa from the start and it was a "massive opportunity for her" to let slip away.

Faye Winter, 26, wasn't happy with his comments and said that is not the reason that they've all come on the show.

Lucinda seemed more upset about the fact the estate agent was unhappy with her, rather than her man leaving.

The pair went to talk it out after Brad's departure and ITV2 viewers were left baffled by a comment made by the blonde beauty.

She told Faye: I feel numb. I feel like this isn't real life."

Lucinda continued: "We were literally having Special K with raspberries on it though, and now he's gone."

Fans of the show flocked to Twitter to mock her random memory with the hunk.

One joked: "Looks like Special K with raspberries doesn’t bring all the boys to the yard after all #LoveIsland."

Another mocked: "God not the special k and raspberries #LoveIsland."

🌴 Read our Love Island 2021 live blog for the latest updates

A third tweeted: "We were literally having special k with raspberries. Girl what? #loveIsland."

A fourth fumed: "'we were literally having special k with raspberries on, and now he's gone' is truly the modern day Romeo and Juliet. #LoveIsland."

A fifth said:"Special K with raspberries loool what is the correlation pls #LoveIsland."

Since his departure Brad has admitted that he regrets his deciison and hopes that Lucinda doesn't find love.

Brad confessed: "On the night, it was one of them situations where, I didn’t want her to leave [with me]. The way we had a connection, it would be really nice to take what we had and continue it on the outside.

"I woke up this morning and I wish we had left together. I want to see where that could have went.

"Not being able to speak to Cind, or ask her where she’s at, I want to know how she’s woke up this morning."

I woke up this morning and I wish we had left together.

He added: "I’m kind of hoping she doesn’t find love in there, because maybe we can carry on from where we left off."

Shortly after his departure the islanders were treated to a new bombshell – 29-year-old AJ Bunkell.

The hair extension beauty certainly turned a few heads when she entered the villa and fans are already convinced that Welsh hunk Liam, 21, is going to dump Millie Court.

The beauty has also been defended by fans after trolls have said she looks older than her age. 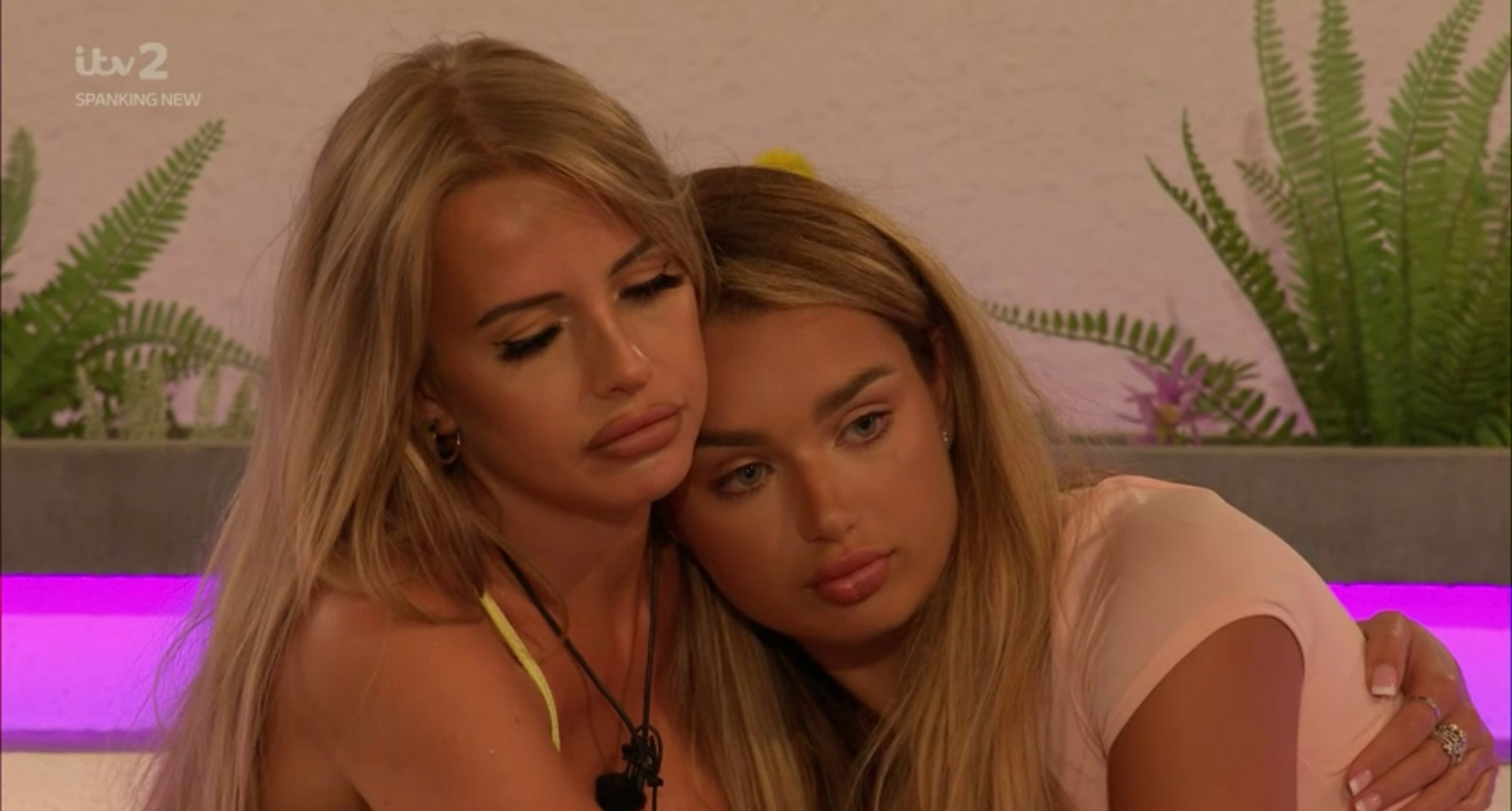 The 8 Best Brands for Cute and Comfortable Plus-Size Activewear