Throughout the five seasons of the popular ITV show, when partaking in challenges the islanders have always had to pair up in the couple that they are in.

Over the years it’s made for a lot of awkward situations as often, although split up, couples must stick together until the next recouping.

But it appears the rules were bent last night for Maura Higgins and Curtis Pritchard.

The cast was set a challenge where the girls had to act as trainers and the boys had to pretend to be dogs while going through an obstacle course.

Oddly voiceover Iain Stirling announced that everyone was with their official couple except for Maura and Curtis.

The pair being together meant that newbies Francesca and Chris had to pair off, even though currently Maura is coupled up with Chris and Curtis is with Francesca. 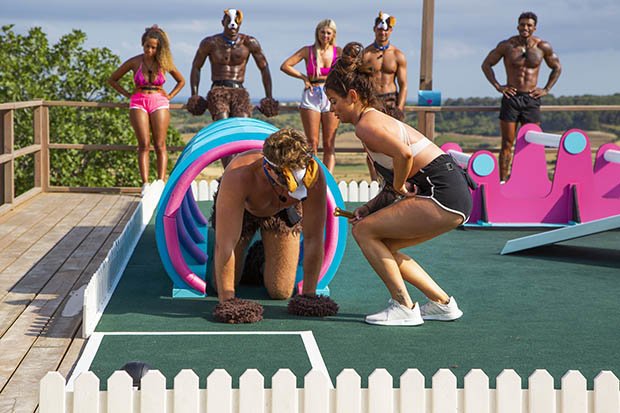 “Why are Curtis and Maura getting special privileges and allowed to swap couples in the challenges?!”

Viewers rushed to Twitter to vent their confusion, and one wrote: “Wait, how did Curtis and Maura, and Francesca and Chris get to be together in that challenge when they’re coupled up with the opposite couple?!”

Another said: “Why are Curtis and Maura getting special privileges and allowed to swap couples in the challenges?! That’s not meant to happen. Should be him and Francesca just saying.” 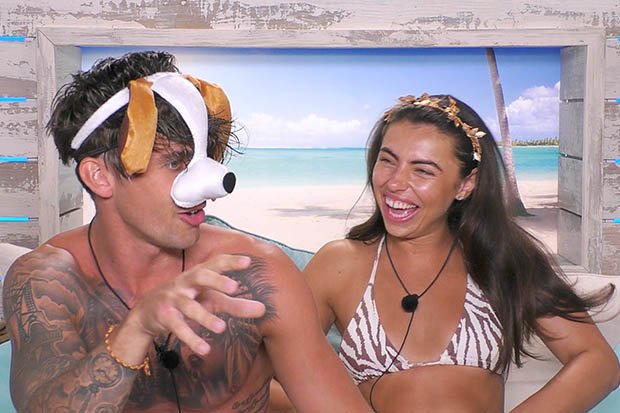 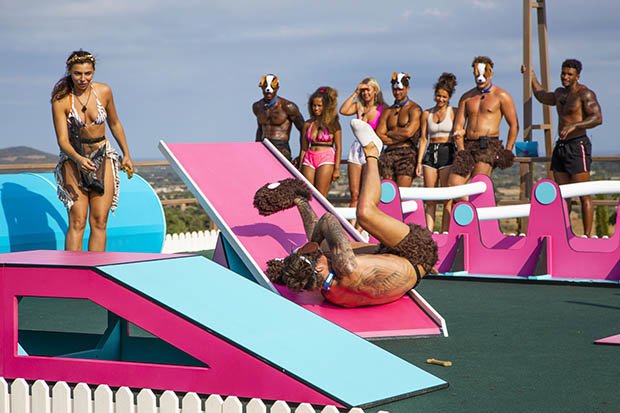 Maura and Curtis are now desperate for a recoupling after he picked her over Francesca.

Awkwardly Francesca got to pick who she could couple up with first, so Maura was left to pick someone else even though she had her sights on Curtis, following his breakup from Amy Hart.