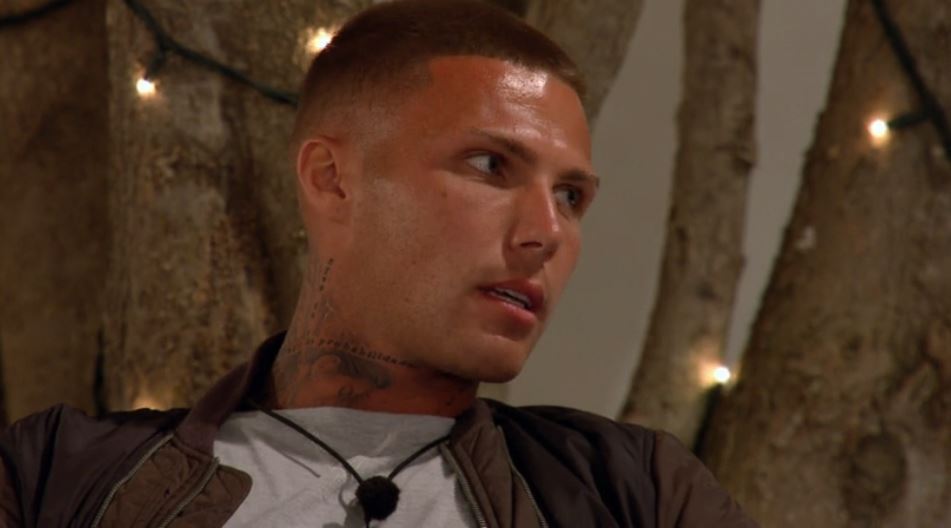 Love Island has been hit with more than 1,500 complaints over ‘contestant casting’ after it was revealed that islander Danny Bibby used a racist slur on social media in the past.

The regulator confirmed to Metro.co.uk that the 1,507 complaints were all regarding contestant casting.

In 2019, Danny used the N-word in a comment on Instagram when replying to a friend, who was white. He has since apologised from the villa.

‘I’d like to take the time to apologise to anyone that may have taken offence to my inappropriate remark,’ he said in a statement.

‘I never meant anything malicious by this comment at all. I am not a racist person and it’s unacceptable language and ignorant. I meant no offence and feel like I have really learnt from my mistakes and will never use that word again.

‘I am a kind loving person and hopefully you get to see that in the show.’

Bombshell Danny came under fire after viewers flocked to his Instagram.

In a now-deleted post from November 2019, Danny responded to a friend, who was white, who commented on a picture of him in Dubai.

The original comment read: ‘Champ’, with Danny replying: ‘My n***a.’

When contacted by Metro.co.uk, ITV also issued a statement from Danny’s father, who apologised for any offence caused and insisted that his son did not use the slur ‘maliciously’.

His dad Richard said: ‘Danny does not have a racist bone in his body and there were no racist intentions to this post. Although it was not done maliciously, it was a mistake.

‘I absolutely apologise on his behalf for the offence this wording may have caused. That would never have been his intention.’

Despite his apology, many fans were left unimpressed that he had been allowed to stay in the villa.

Past contestants including Shannon Singh, and Sherif Lanre, who was removed from the villa when he accidentally kicked Molly-Mae Hague in the groin and called it a ‘c**t punt’, have slammed Danny’s behaviour.

Will there be a season 3 of Never Have I Ever?