Love Island 2021: Faye screams she is 'done' with Jake after public vote 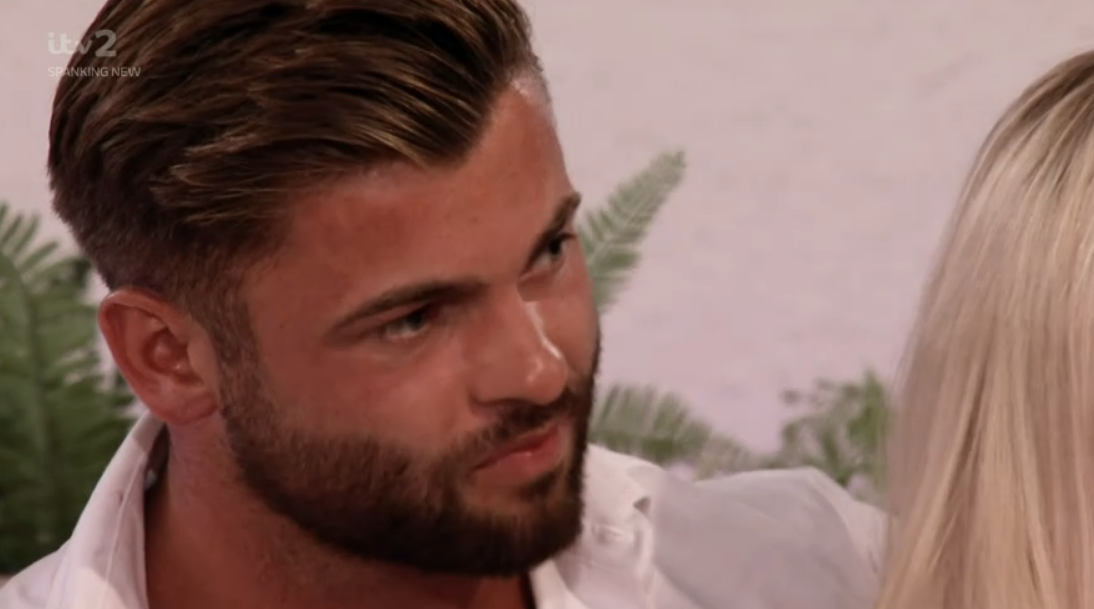 Love Island 2021 hinted at another explosive episode as Faye Winter was seen shouting at Jake Cornish in a teaser trailer.

Monday night’s episode saw Faye worry about who had chosen her and Teddy Soares as one of the least compatible couples in the villa, with former islander Priya Gopaldas revealing before her exit that she thought the pair were solid.

Faye spent a lot of the episode grilling the other couples about who they voted for, and it seems on Tuesday night we will see her suspicions boil over.

The sneak peek at the next instalment from the villa saw Faye pointing at someone and shouting: ‘She is the most genuine person I’ve ever come across in here, and you, outside or in, are a different person and you’re pissing me off now.’

Storming away from the firepit, she added: ‘I’m so far done with you Jake it’s unreal.’

Meanwhile Jake could be heard muttering ‘Jesus Christ’ under his breath.

There definitely seems to be trouble ahead between the pair.

It’s not the first row for Faye either, who caused controversy when she let rip at Teddy after watching a video of him confessing he found former islander Clarisse Juliette attractive.

The heated, uncomfortable scenes fetched nearly 25,000 complaints to Ofcom with many viewers commenting that ITV should not have aired the scenes.

The broadcast issued a statement at the time explaining they ‘take the emotional wellbeing of all the islanders extremely seriously.’

Faye later apologised to Teddy and the pair patched things up.

‘But I just want to move forward with it. If anything, it’s made me realise what I want.’

Elsewhere on Monday’s show, the public decided to boot out Priya and Brett Staniland after voting to save their favourite couple.

Earlier in the episode Priya had pied Brett off after admitting she found him ‘boring’, he gave her ‘the ick’ and the fact brie was his favourite cheese was totally unacceptable.

'Pose' Star Reveals Who Would've Married Next If Show Continued