Michael has been left single in the villa after Joanna was dumped from Love Island when the rest of the contestants had to choose between her or Michael to stay.

While Amber told Michael she still had feelings for him, he hasn’t reciprocated them, but he also didn’t leave the villa to follow Joanna either.

Although he seems to have implied nothing more will happen between them, with just under two weeks to go before the final anything could happen.

Amber’s mother Vanessa appeared on ITV’s This Morning today alongside the beautician’s best friend Martin where the pair spoke with Ruth Langsford and Eamonn Holmes.

On Michael no longer having feelings for her daughter, she told the hosts: “I think Amber will realise that now. I don’t think she’ll go back with him, I hope she doesn’t. Because of the whole way I think he’s played it.

“He hasn’t been upfront with her. He’s been a little bit holding himself back, I don’t know whether he’s playing a little bit of a game.

“But I think he should’ve been honest with her when she opened up her feelings to him when they went to that night out.”

Martin added: “If he [Michael] really had those feelings for Joanna, he would’ve just walked the other night. And I just thought ‘Why are you staying?’”

Amber is currently in a friendship couple with fan favourite Ovie Soko although some viewers are hoping a romance might blossom between the pair.

Martin and Vanessa addressed Amber’s bond with the basketball player and reflected on whether something more could happen. 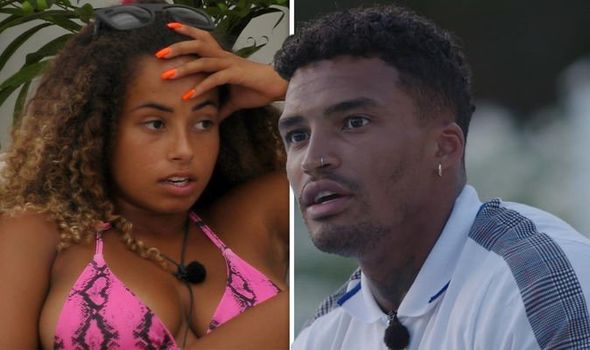 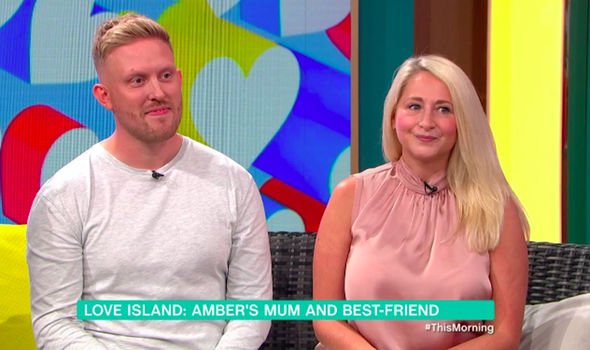 Martin shared: “I think they both could be the first-ever friendship winners on Love Island. He’s lovely.

“When her and Michael started off, they started off as friends. It grew and it progressed and it was natural and that’s why I think the public connected with them.

“I don’t know, I think she’s got such a brotherly connection with him [Ovie].”

Meanwhile, Vanessa explained: “She [Amber] is a slow burner and I think it takes time for her to warm up to somebody and given time I think she probably will with Ovie, because he’s just been so respectful. 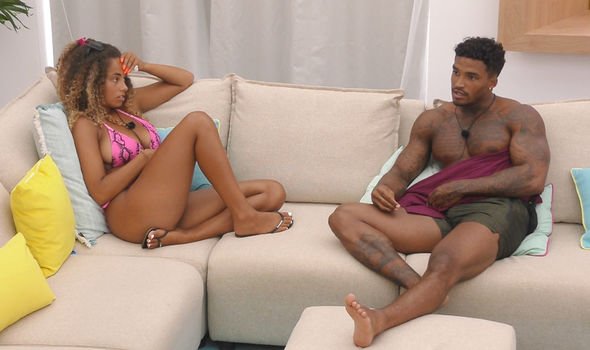 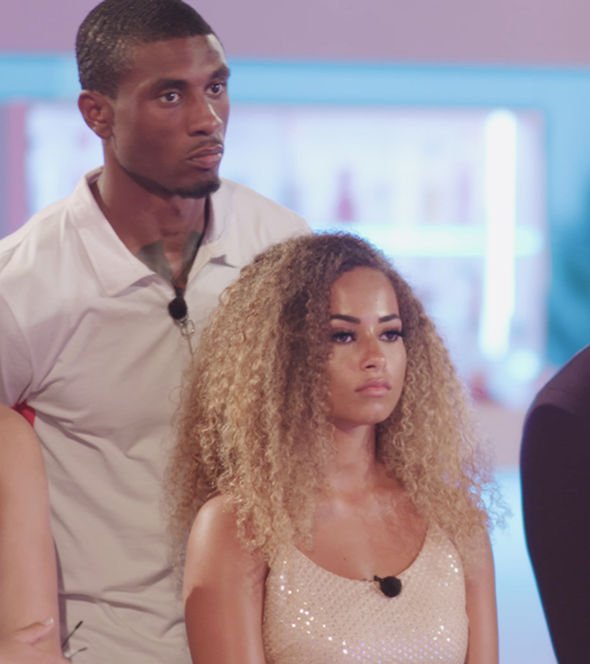 Although, viewers were only treated to the beginning of Amber’s evening on the Hideaway terrace with Greg, they’ll have to wait to see how things go.

Vanessa reflected on whether Greg could be Amber’s next squeeze as she said: “If he makes her laugh, because that’s what she likes, she likes the banter.