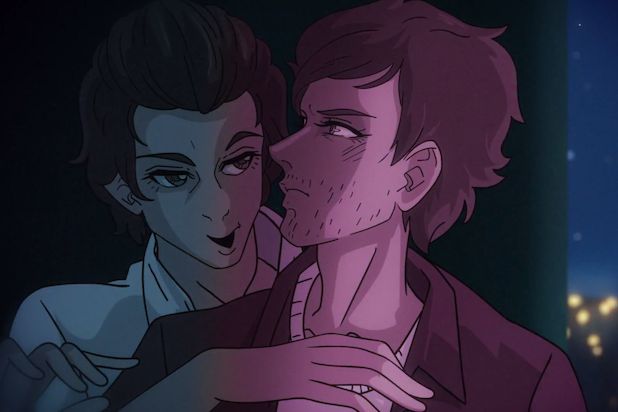 HBO’s new drama “Euphoria” got more heat for its graphic nature on Sunday, this time from some angry One Direction fans reacting to the Zendaya-led show’s third episode, which included an animated sex scene between former bandmates Harry Styles and Louis Tomlinson.

That backlash was amplified when Tomlinson confirmed Monday that he did not sign off on the segment, which depicts him and Styles engaging in oral sex.

“I can categorically say that I was not contacted nor did I approve it,” he tweeted.

The episode in question, titled “Made You Look,” focuses on Kat (played by Barbie Ferreira), one of the teens at the center of this high school-set drama narrated by Zendaya’s character Rue, a junior struggling with drug addiction after spending the summer in rehab.

“@euphoriaHBO the f–k is wrong with you?” one user tweeted. “please delete that harry styles and louis tomlinson scene! it is so disrespectful and disgusting that you got to do that. shame on you.”

“y’all, #euphoria really has zendaya doing a voice-over of her reading a one direction smut fanfiction where harry styles and louis tomlinson f–k i’m despondent,” another wrote.

Representatives for HBO and Styles did not immediately respond to TheWrap’s request for comment.

See some of the reactions below.