Louis Theroux will revisit a controversial church hate group in Kansas 13 years after first visiting them for a new BBC Two documentary.

The 2007 show titled The Most Hated Family in America became one of his most talked-about works after he interviewed the family at the core of the Westboro Baptist Church – known for its inflammatory homophobic hate speech.

The new one-hour-documentary, called Louis Theroux: Surviving America’s Most Hated Family, will explore the changes the family at the centre of the Westboro Baptist Church have gone through in recent years, particularly following the death of church founder and figurehead Pastor Fred Phelps, known as Gramps, in 2014.

This will be Theroux’s third time meeting the group after following up with the group in 2011 with the America’s Most Hated Family In Crisis.

In the new programme, the broadcaster immerses himself into their world again to find out what happens when a hate group largely populated by one family loses its patriarch.

He meets Pastor Phelps’s granddaughter Megan, who has defected from the church and is one of its biggest critics.

He also meets a Bradford-born man who admires Westboro’s rhetoric given his own struggle to fit in with modern day Britain. 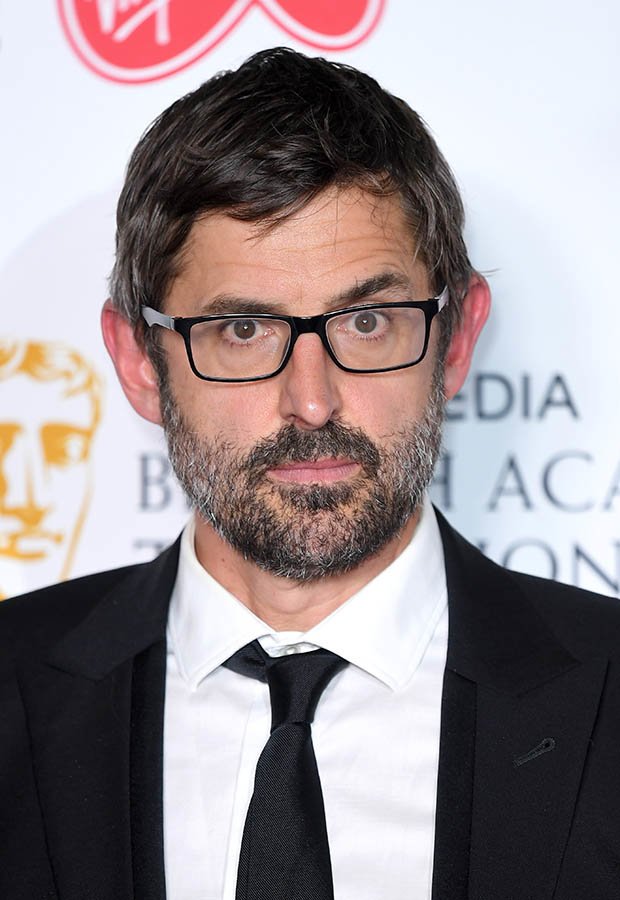 Theroux said: “I am always interested in how people change over time physically and in their outlook – and even more so when they are involved in lifestyles that are somehow wrong-headed or self-sabotaging.

“With our unique access to the inner workings of the Westboro Baptist Church over the last 13 years, we’ve been able to track the changes in an extreme religious group from the inside, and also from the perspective of its ex-members.

“We’ve been able to tell a story about indoctrination, where it comes from, how it is enforced, but also about deradicalisation, and the way in which a handful of those who were formerly zealots have managed to break free and take a kinder, less hateful view of the world.” 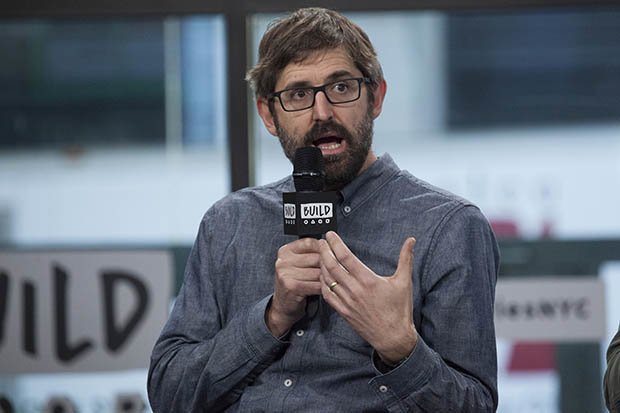 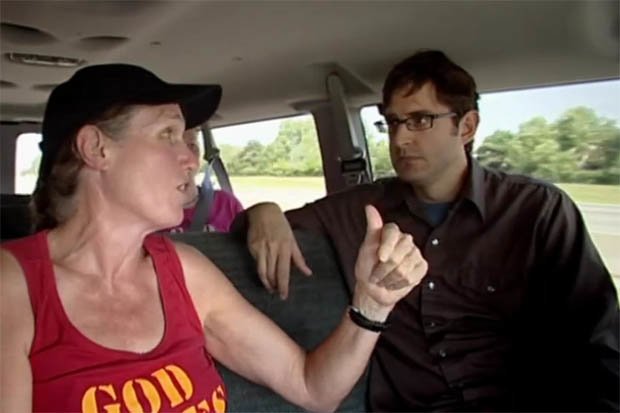 He said that on his third visit to Topeka, he was “curious to see how the church was faring after the loss of the church founder, Pastor Fred Phelps, who died in 2014”.

“Gramps’ angry and bigoted outlook had been the bedrock of Westboro’s practices and I was curious to see whether his death might have caused any kind of break up or re-evaluation within the church, especially since there had been rumours that Fred Phelps might have had some kind of change of heart at the end of his life.

“It was exciting going back for thirds. For their own reasons – to do with spreading their twisted take on the gospels – Westboro let me back in. For my part, it was a chance to see the strange machinations of psychology, religion and social conditioning.”

He continued: “I feel lucky to have had the chance to conduct this kind of longitudinal documentary making.”

Hurry! Yankee Candle Is Having a 50% Off Favorite Candles Sale

John Legend Performed, But Chrissy Teigen Got This Coveted Honor From Joe Biden
01/21/2021
Categories
We and our partners use cookies on this site to improve our service, perform analytics, personalize advertising, measure advertising performance, and remember website preferences.Ok