Locke & Key has opened the door to one Season 2 cast addition, while promoting two familiar faces from the its freshman run.

Brendan Hines — whose previous TV credits include The Tick, Scorpion and Scandal (but who I’ll always remember from gone-too-soon Lie to Me — has joined the spooky Netflix series’ cast as Josh Bennett, a charismatic history teacher at Matheson Academy who harbors a secret agenda, our sister site Deadline reports. 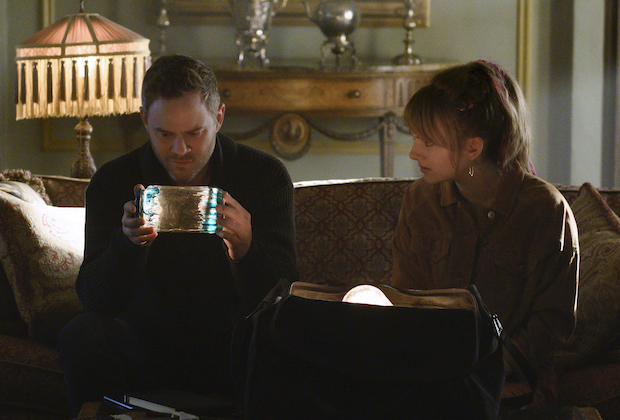 Meanwhile, both Aaron Ashmore and Hallea Jones have been upped from recurring status to series regulars, as Duncan Locke, the adventurous kids’ uncle, and Eden Hawkins, a semi-reformed mean girl who promises to loom larger in Season 2.

Additionally, Deadline reports that Liyou Abere (who has a role in the Oct. 9 episode of Amazon’s The Boys) will guest-star in Season 2 as Amie, an 11-year-old who becomes friends with Bode.

A lonnnng-delayed, thrice-attempted adaptation of the IDW graphic novels by writer Joe Hill and artist Gabriel Rodriguez, Netflix’s Locke & Key released its first season back on Feb. 7, and was renewed six weeks later.

Want scoop on Locke & Key, or for any other show? Email [email protected] and your question may be answered via Matt’s Inside Line.

Mac Davis' 'In the Ghetto' Was a Famous Hit for Elvis, But 'Memories' Deserves Another Listen