LINE Of Duty star Tommy Jessop stole the show at the National Television Awards by breaking out into a dance while accepting their first gong.

The BBC crime drama was awarded with two gongs during tonight's ceremony – with the first being best-returning drama. 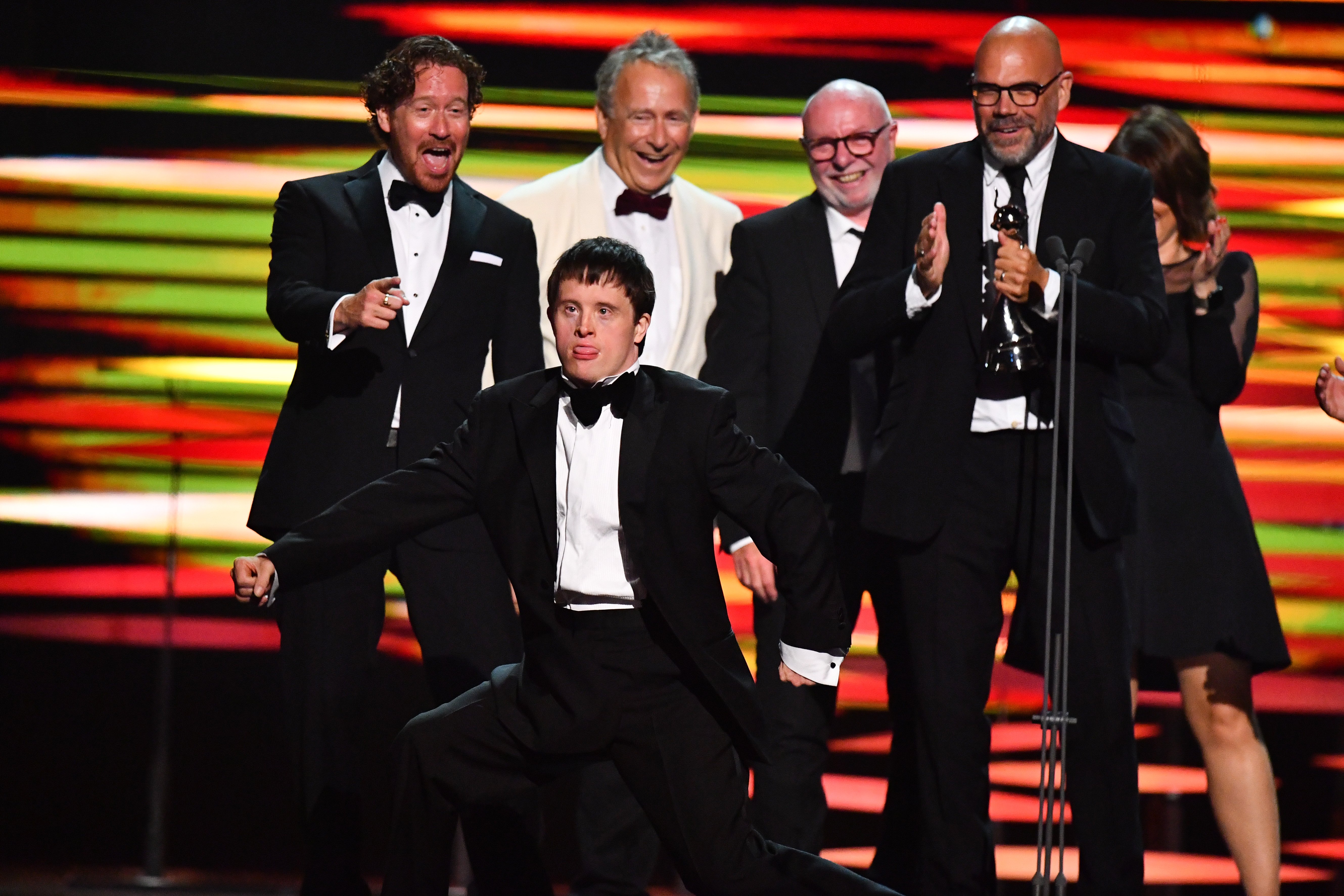 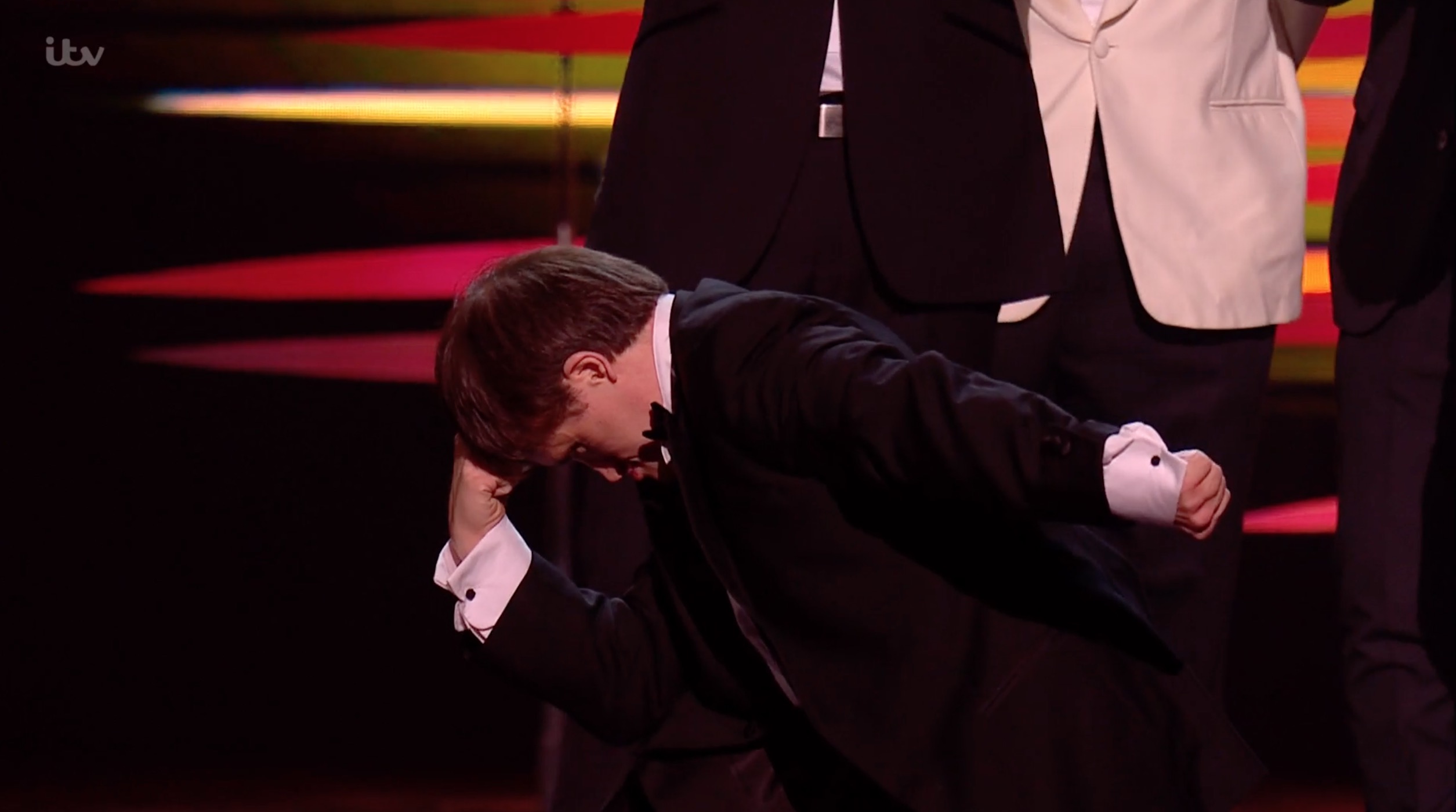 Beating the likes of Call The Midwife, Unforgotten and The Crown, select members of the cast and crew took to the stage to accept the award.

Tommy – who plays Terry Boyle on the show – was clearly delighted as he danced his way onto the stage alongside co-stars Martin Compston, who plays detective inspector Steve Arnott and Gregory Piper who played bent copper Ryan Pilkington.

Seizing his opportunity for the spotlight, Tommy was seen wiggling his hips in delight before getting down on bended knee to emulate Bruce Forsyth's iconic pose, holding his fist to his head.

The moves were celebrated by other Line Of Duty co-stars in the crowd, who cheered and clapped him on.

Tommy is a groundbreaking actor after becoming the first actor with Down's Syndrome to ever appear on a primetime BBC drama back in 2012. He has been on Line Of Duty throughout as the meek and mild-mannered Terry, who was framed to take the fall by the OCG (organised crime group).

Viewers clearly agreed, saying that he was a highlight of the entire evening as they flocked to Twitter to congratulate him.

"Tommy Jessop collecting the award for Line of Duty on the #NTAs is already the highlight of the evening!! What an amazing reaction!! Go Tommy," wrote one.

"Tommy Jessop is a legend and i won't hear otherwise," said another.

A third declared: "By far the best moment of the NTA’s!! Tommy Jessop’s reaction was brilliant!! We all needed this tonight!! Made me so happy."

"What an absolute king @tommyjessop is! Seeing his joy on the stage has made my day!" added a fourth.

Later on in the evening, Line Of Duty became the first show to ever receive the Special Recognition Award for its contribution to drama.

To celebrate, leading man Adrian Dunbar, who plays Ted Hastings, made a video message to the audience, teasing that the show may return.

The National Television Awards is available on ITV Player. 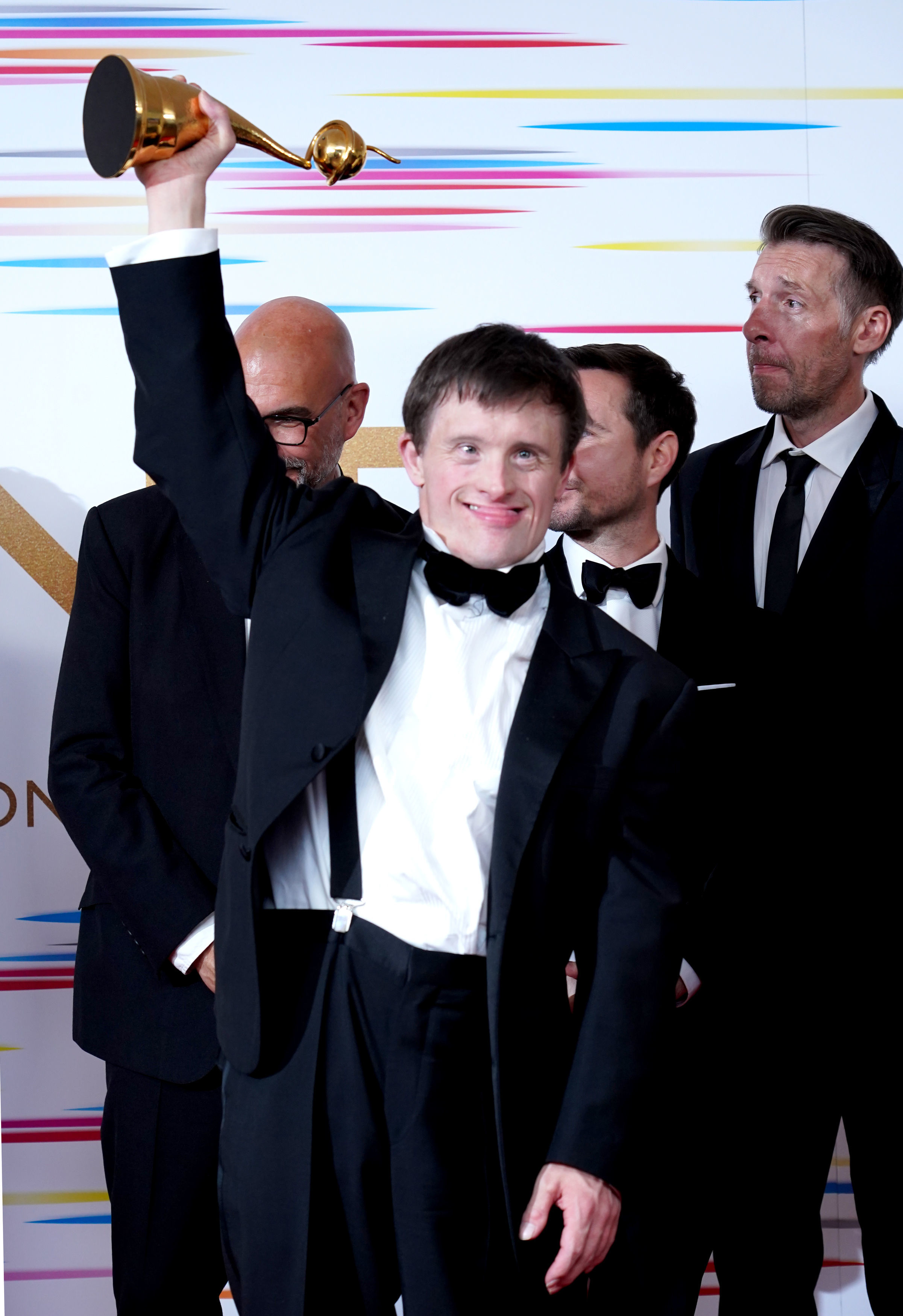