SPOILER pictures show the return of prisoner officer Alison Merchant at gunpoint in episode five of BBC’s Line Of Duty.

The latest episode of the BBC One’s cop drama, Line Of Duty, revisited the criminal network operating within the prison service. 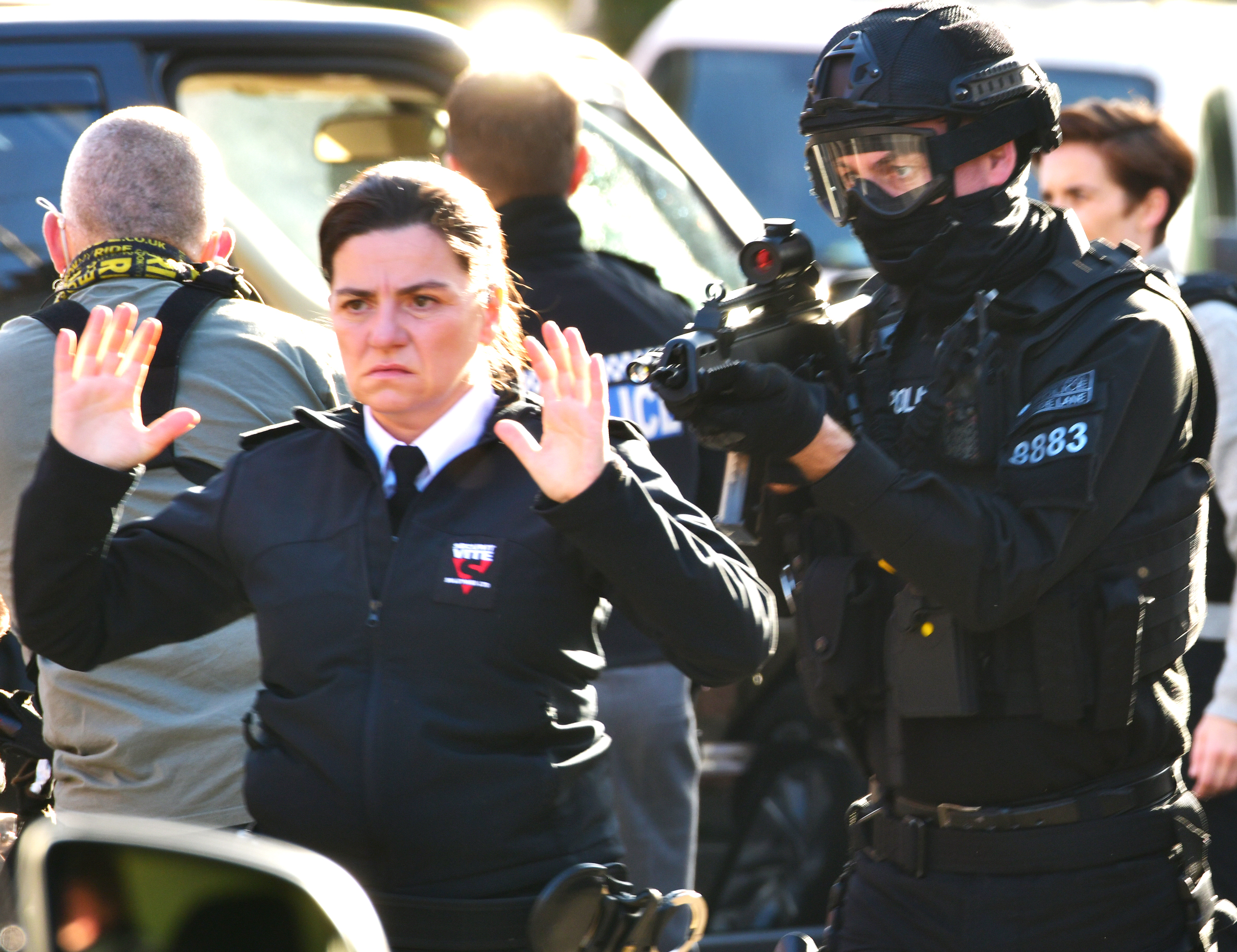 Her minor yet memorable role left viewers shouting at their screens after recognising her.

Her work for an underground criminal group has her planted as a prison guard to keep potential witnesses quiet.

This has included pouring boiling water on people and breaking their wrists while supposedly in protective custody. 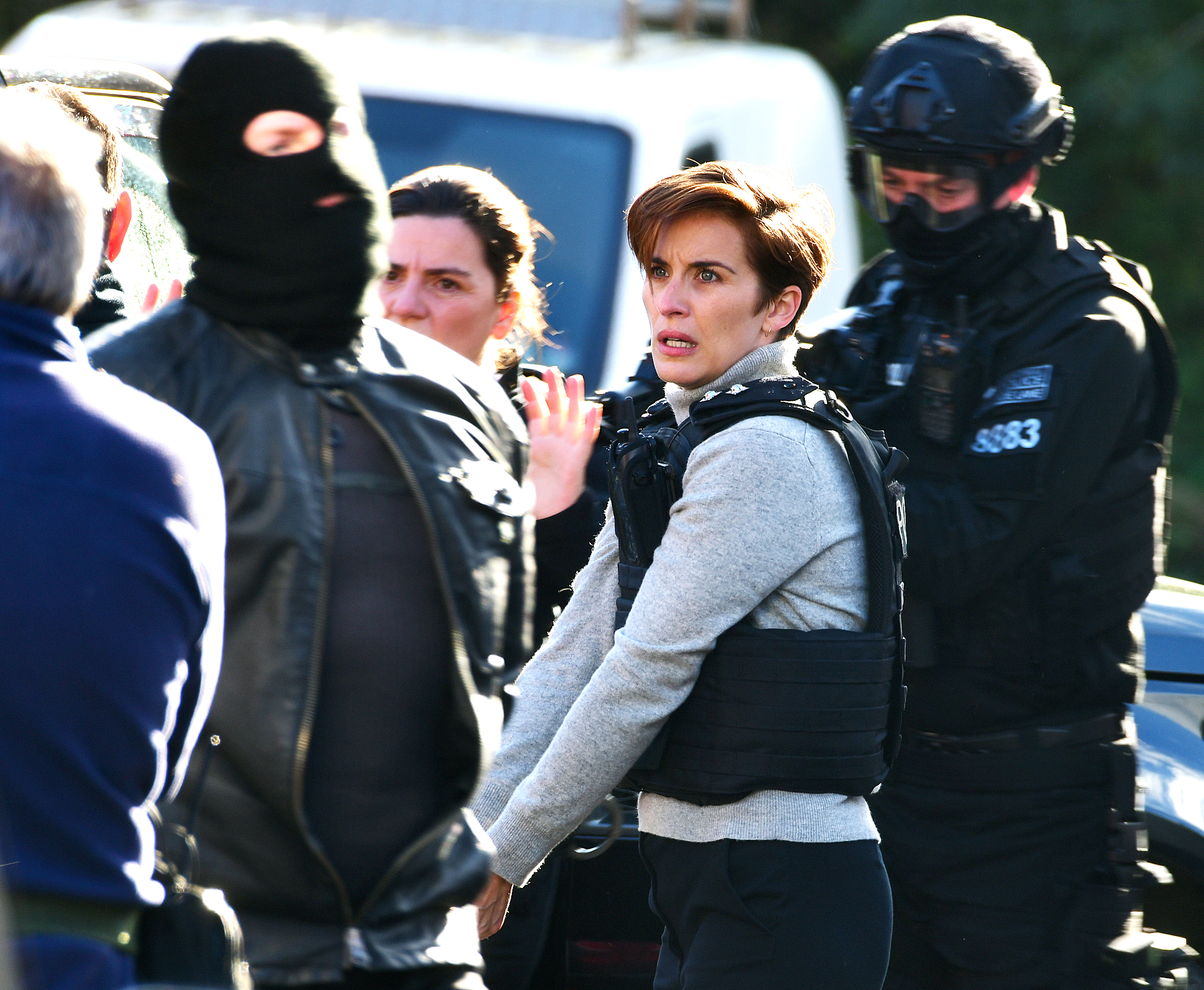 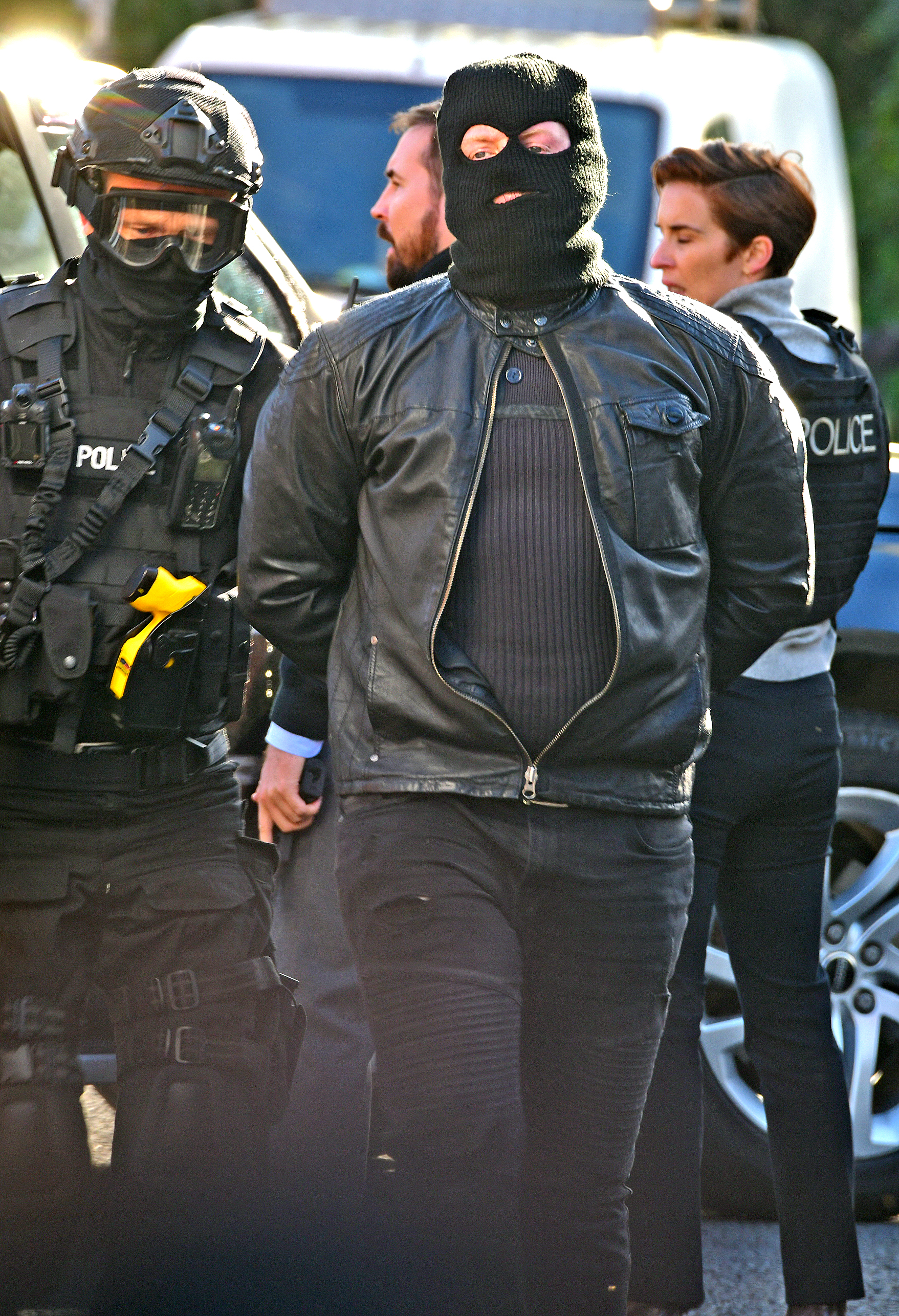 In filming pics from late last year, Alison is seen being marched to a police car at gunpoint, clearly having had her cover blow.

Given her own work, we can’t see her grassing any of her fellow criminals up, as she knows all too well what the consequences may be.

Alison isn’t the only familiar face set to return on Sunday.

She was brought in as an independent investigator from AC-3, after suspicions mounted over the integrity of Superintendent Ted Hastings (Adrian Dunbar). 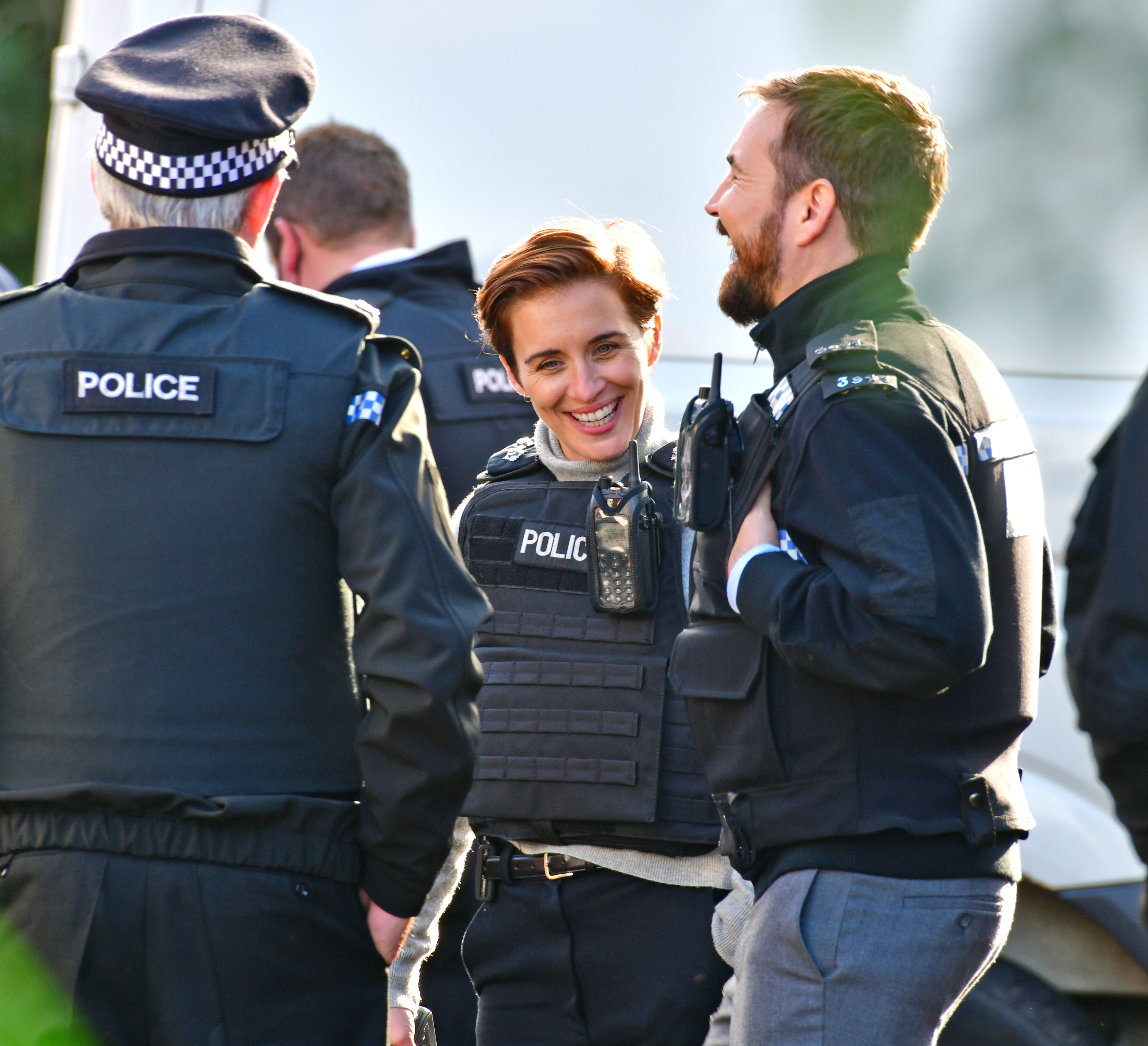 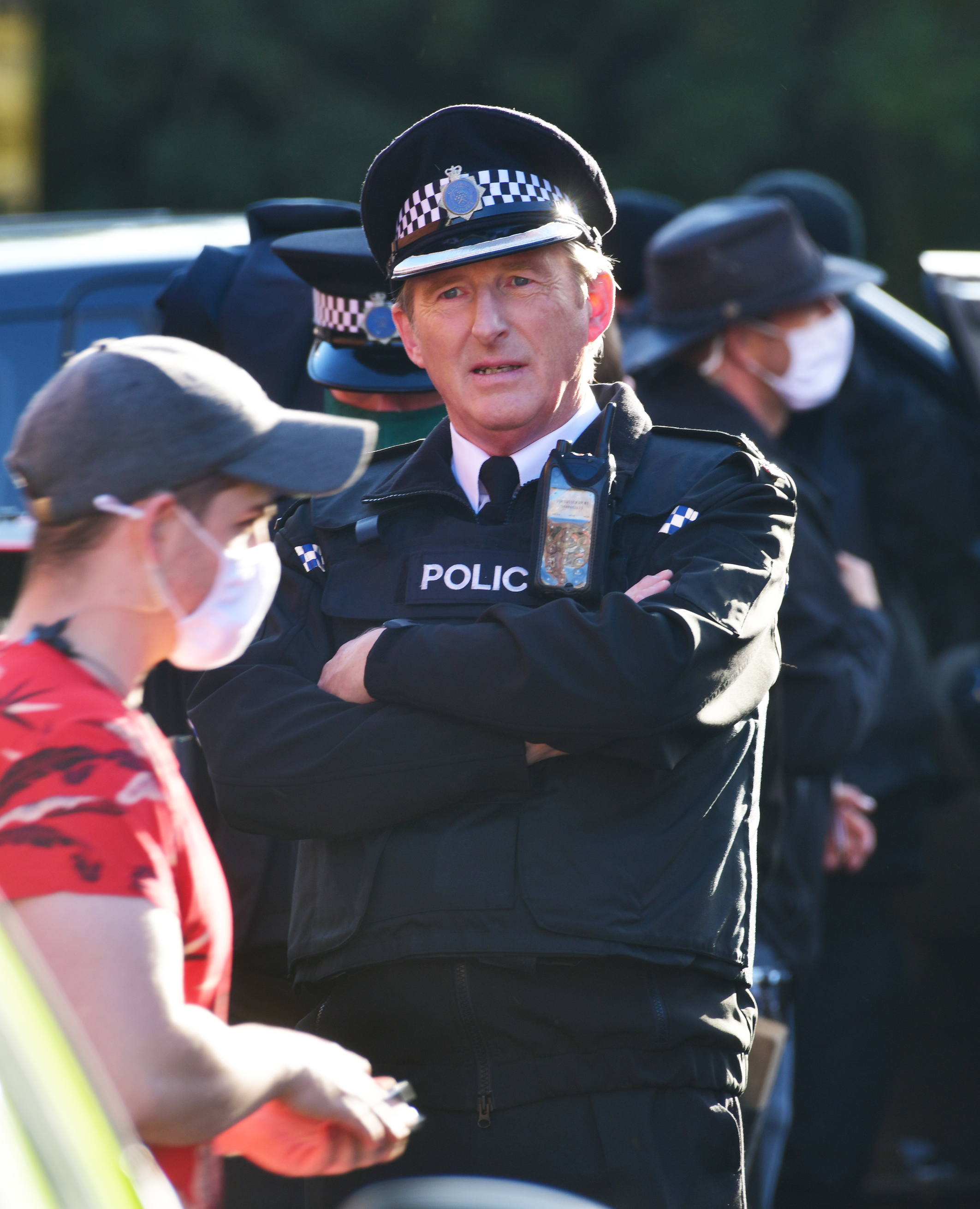 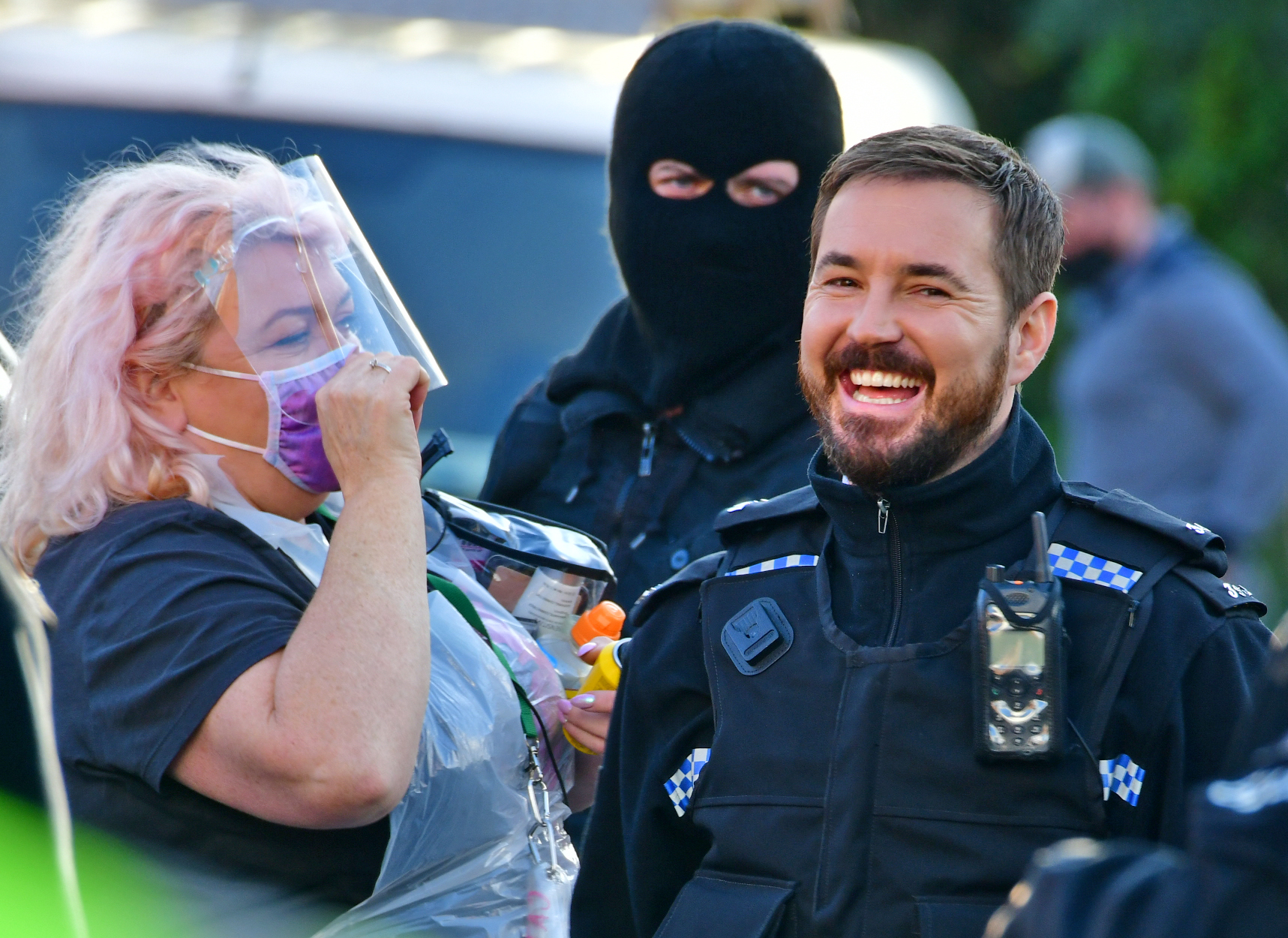 Her return to the show coincides with Superintendent Hastings' forced retirement, suggesting she is looking to oversee the new restructure of the anti-corruption units.

She confirmed in a statement, “Pat’s back. I can't remember what she's doing there, nor would I be allowed to blab, but suffice to say she's got some new clobber and she's ready to bust some balls."

Will her return give us clues to the question on everyone’s lips at the moment, who is DCI Davidson's criminal blood relative?

Line Of Duty continues on Sunday at 9pm on BBC One.