Lewis Capaldi left BBC Breakfast viewers creasing and presenter Naga Munchetty horrified when he made an honest mix-up on the programme after mishearing an offer for a ‘rim’.

On today’s programme, the singer joined Naga and her co-host Charlie Stayt to discuss his new single Forget Me, the music video for which saw him recreate Wham!’s Club Tropicana in spectacular fashion.

Near the end of the interview, Lewis, 25, turned to Naga, 47, to praise her on her ‘great hair’, saying they were ‘talking about it outside’.

Naga whispered something to Lewis behind her hand, before he responded: ‘It’s a wig, is it? I didn’t say that. Looks great!’

After Charlie, 60, commended the Bruises musician on his own head of hair, the pair exchanged a high five, which prompted Naga to ask: ‘Would you like a room?’

Lewis was visibly taken aback by the question, before revealing he thought she’d said: ‘Would you like a rim?’ 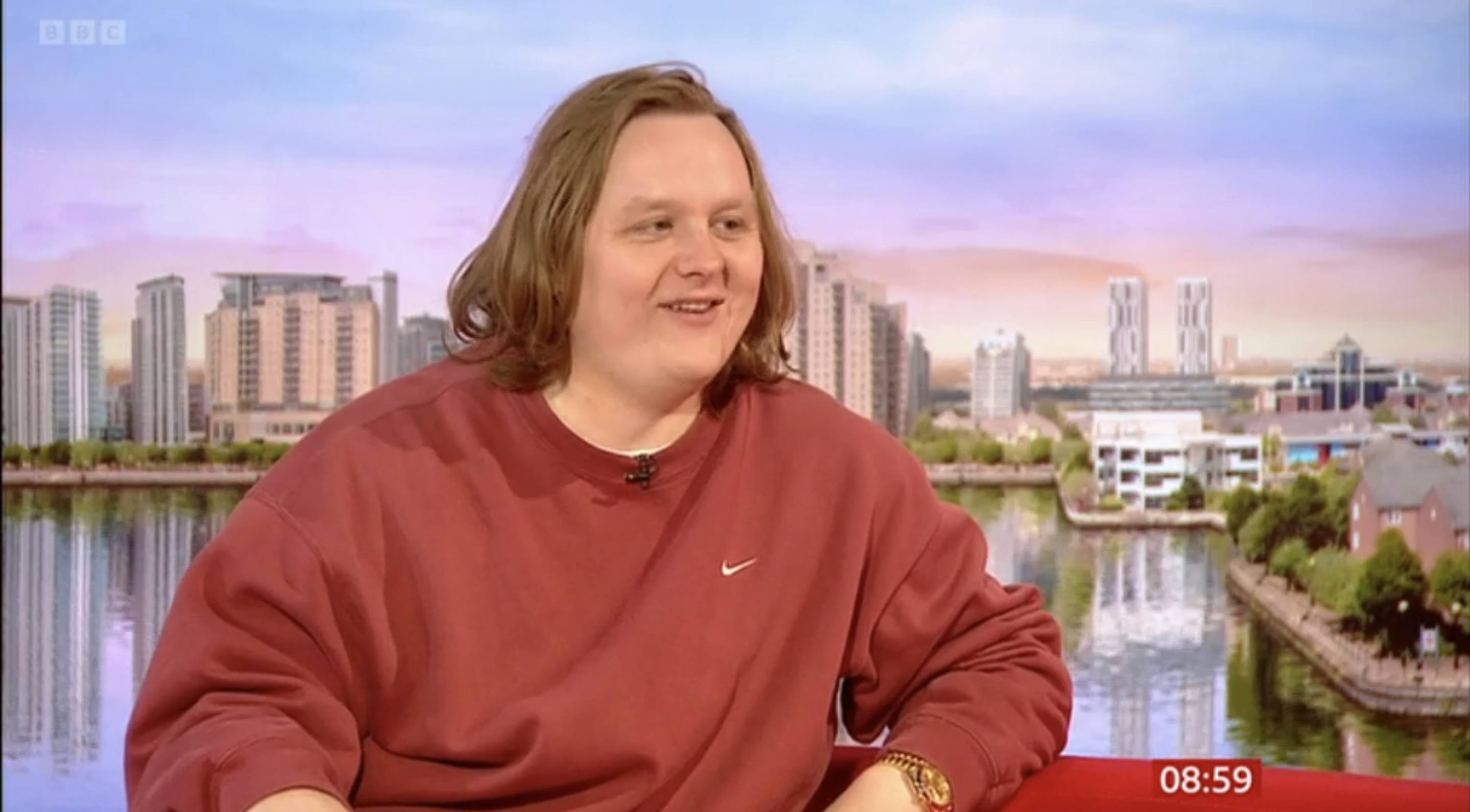 Naga’s jaw dropped when she realised what Lewis thought she’d said, covering her eyes with her hand before trying to regain her composure.

‘Uh the time now is coming up to 9 o’clock. Lewis Capaldi’s new single Forget Me is out now. We’re going to have a little word with Lewis,’ she said to their viewers before finishing the interview.

Lewis was clearly delighted by the accidental turn of the conversation, tweeting the clip from BBC Breakfast while writing: ‘A classic breakdown of communication.’

‘Lewis Capaldi thinking he was being offered a rim on BBC Breakfast is my morning’s entertainment sorted,’ one amused person tweeted.

‘Did Lewis Capaldi just say rim on BBC news? Fantastic,’ someone else said, while another wrote: ‘Lewis Capaldi on #BBCBreakfast is the perfect start to the day. Rim/room confusion was utterly hilarious.’

Radio DJ Chris Stark responded to the clip shared by Lewis by saying: ‘Hahahahaha this might be your finest work yet.’

‘I am CRYING, happy Saturday x,’ someone else wrote on Twitter.

BBC Breakfast airs every day from 6am on BBC One and BBC iPlayer.