Lenny Henry explains how he was first recognised during talent performance

The 62-year-old stand-up comedian has been a regular fixture on British TV for decades and is one of the co-founders of Comic Relief. Sir Lenny, who was married to fellow comedy legend Dawn French for 16 years, recently revealed that he struggled to forgive himself for his rise to fame. While “learning the trade” as an impressionist, he was a part of The Black and White Minstrel Show in the Seventies.

Sir Lenny’s manager of the time thought it was a “good move” for the rising star because he would face challenging audiences.

People who attended the shows “were not there to see the comedy” he claimed and said there were multiple incidents where he faced racism.

In later life, Sir Lenny realised that he had been used as a “political football” by The Black and White Minstrel Show because of the colour of his skin.

Sir Lenny said: “That was my job – marquee value – and it was seen as a funny thing, ‘Hey let’s go see the Minstrel Show where there’s a real black guy in it.

“But can you imagine being a black member of that audience? 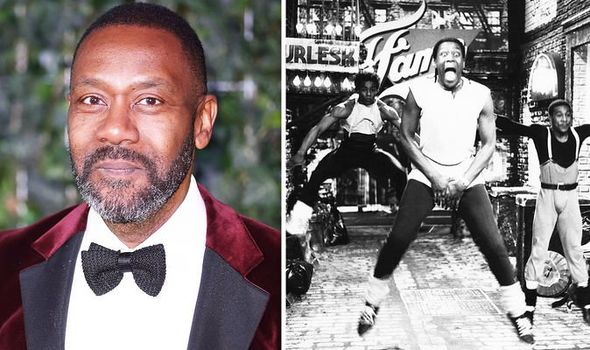 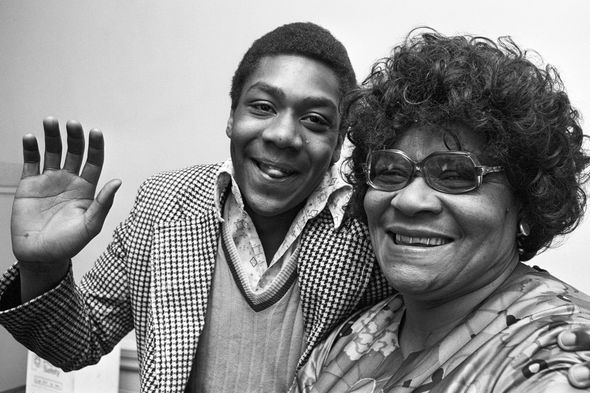 “My family came a couple of times but I think they were in shock, there were no black or brown people in the audience ever.”

Sir Lenny spent five years from 1975 with The Black and White Minstrel Show and needed help to forgive himself for being a part of it.

Prior to that time, Sir Lenny had never dreamed of becoming a performer and regularly refused peer pressure from his friends to showcase his talent.

But one night at a disco near Dudley Zoo that all changed after he witnessed some particularly bad acts and believed he might win the prize, which was a bottle of whiskey. 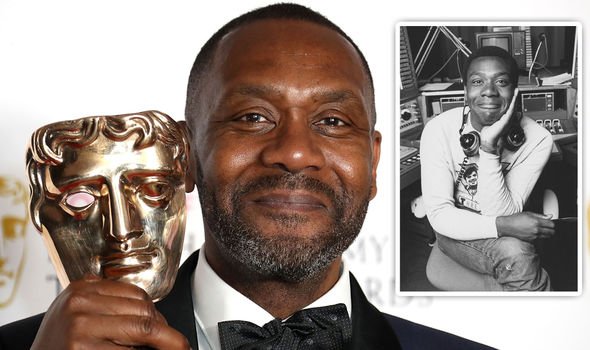 “I would watch it with Greg, Mack and Tom and they would go, ‘You’re better than these guys, you should get up!’ every week they told me to get up.

On that life-changing night at the Queen Mary, which used to hold up to 500 children, Sir Lenny finally found the courage to go up on-stage.

He had watched a guy strip-off before yelling “ta-da” and girls butcher a rendition of The Supremes where they “fell through the note of tunefulness”.

Sir Lenny recalled: “I did this thing called wobbly Elvis, I sang Jailhouse Rock and … could sound a bit like Elvis. 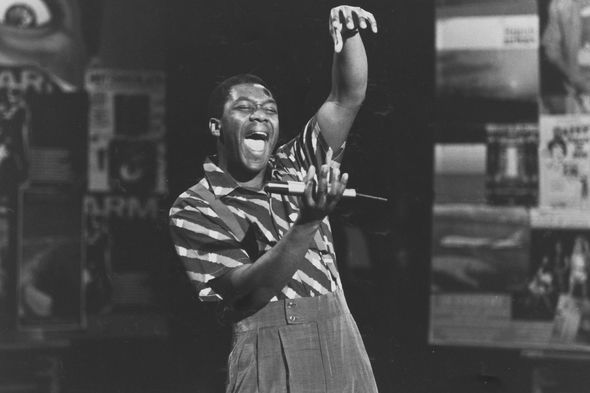 “It was like the first-ever proper round of applause that I had ever received from an audience.

“I just thought, ‘That’s brilliant and how do I get that again? How can I repeat that process?”

Sir Lenny performed the following week and “did as many impressions as you could do with a hat”.

He impersonated actors John Wayne, Humphrey Bogart and James Stewart, and was greeted by an even “bigger round of applause”.

Sir Lenny continued: “I started to think, ‘Oh, what else could I do?’ and I just wrote down everything I saw on television.

“I copied every damn one of those things until I could do them off by heart and sound kind of like the people.

“People were amazed by it but my mates weren’t amazed because ‘This was just something that Len did.’”

The now-nationally renowned performer also claimed that his parents had “no idea” of his talent because only his mother could be “the funny one”. 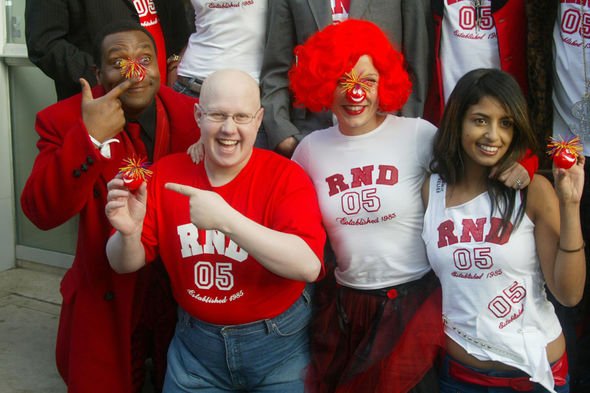 Sir Lenny said: “There was no wise-cracking from a child in our house because that was seen as being cheeky and overstepping the mark.

“If you cracked wise in earshot of your parents you’d get a slap around the head or something.

“In our house, my mother was the funny one. End of story.

“So when I was enthroned in funnydom [sic] … suddenly I had that and it was like a little secret that I held in my heart for quite a long time.”

Sir Lenny Henry was interviewed on the Ground with Louis Theroux podcast, which aired in May last year. It’s available here.

Your Libra Monthly Horoscope for March
03/01/2021
Categories
We and our partners use cookies on this site to improve our service, perform analytics, personalize advertising, measure advertising performance, and remember website preferences.Ok