LAURA Whitmore appeared to make a dig at Love Island as she opened up about her decision to quit the show.

The 37-year-old announced she would no longer be hosting the hit ITV2 show last month, three years after taking over from the late Caroline Flack. 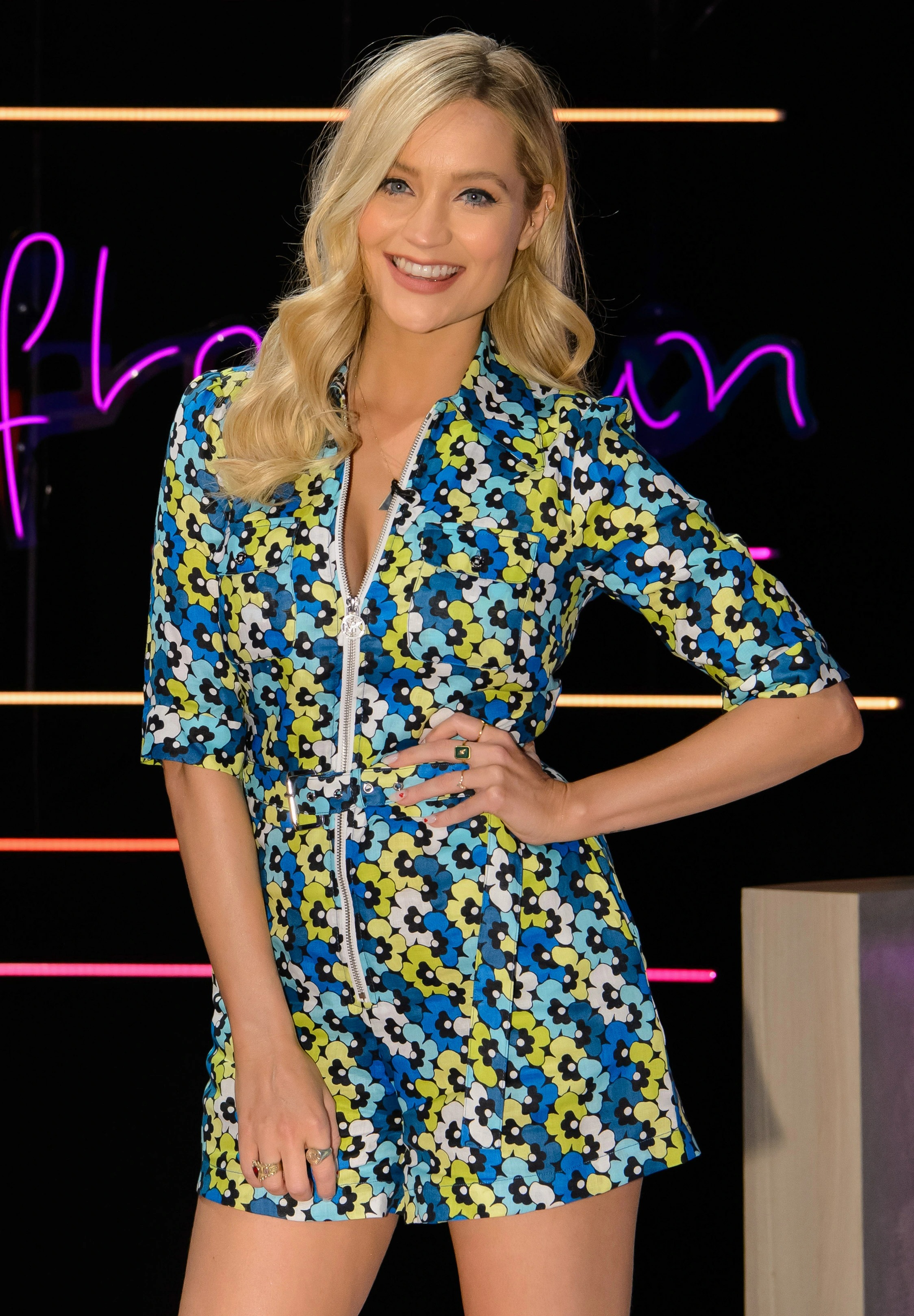 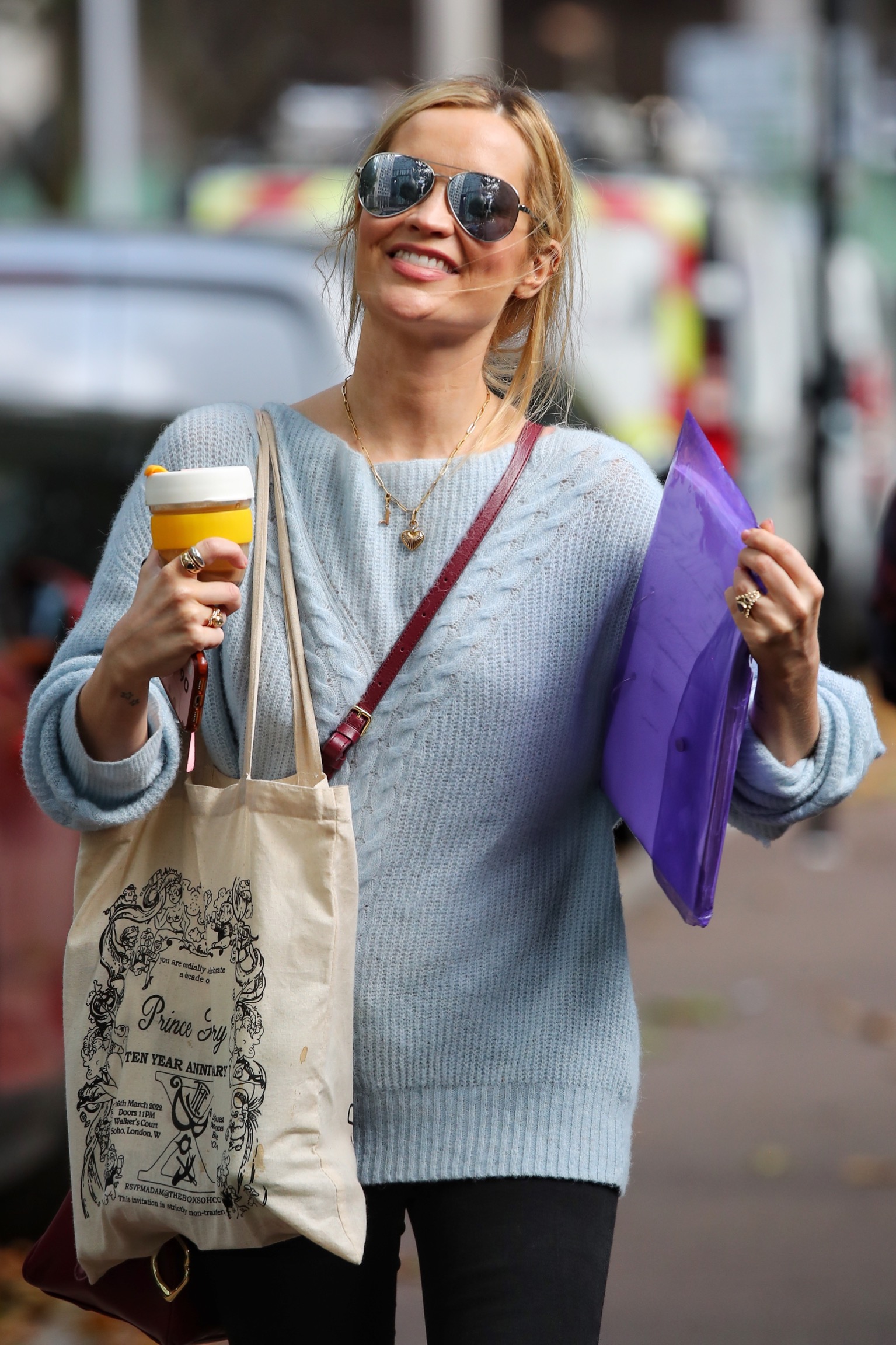 And in new interview, Laura hinted that the show held her back in some way, saying:  "Love Island is a show that I love to watch, and I always want to work on shows that I enjoy. But there’s nothing more that I can do with it. There are parameters.

"When you work on the show, you can’t really talk about certain things. But I’m really proud of what I did, and proud to leave on what I think has been a brilliant series, with great winners." 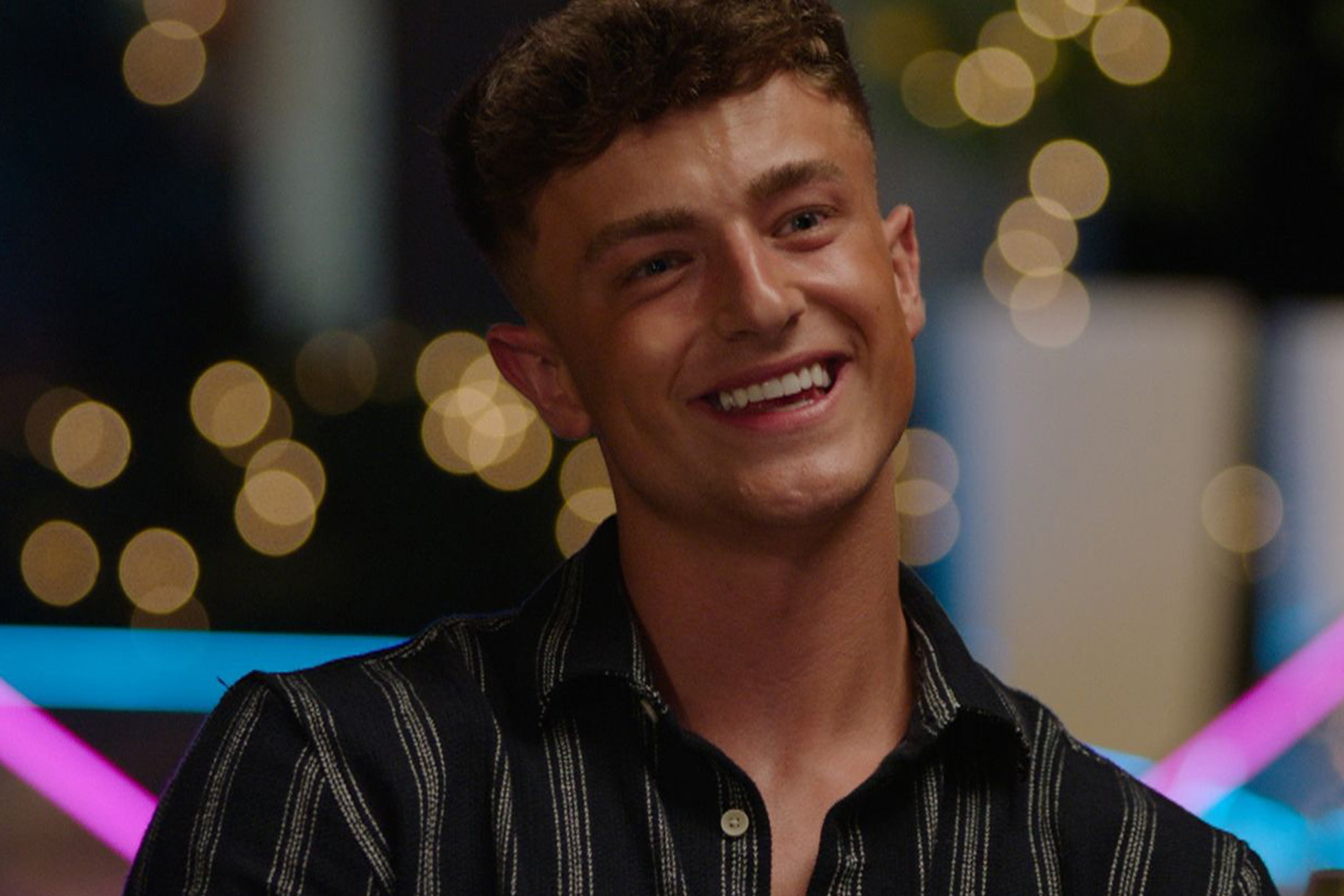 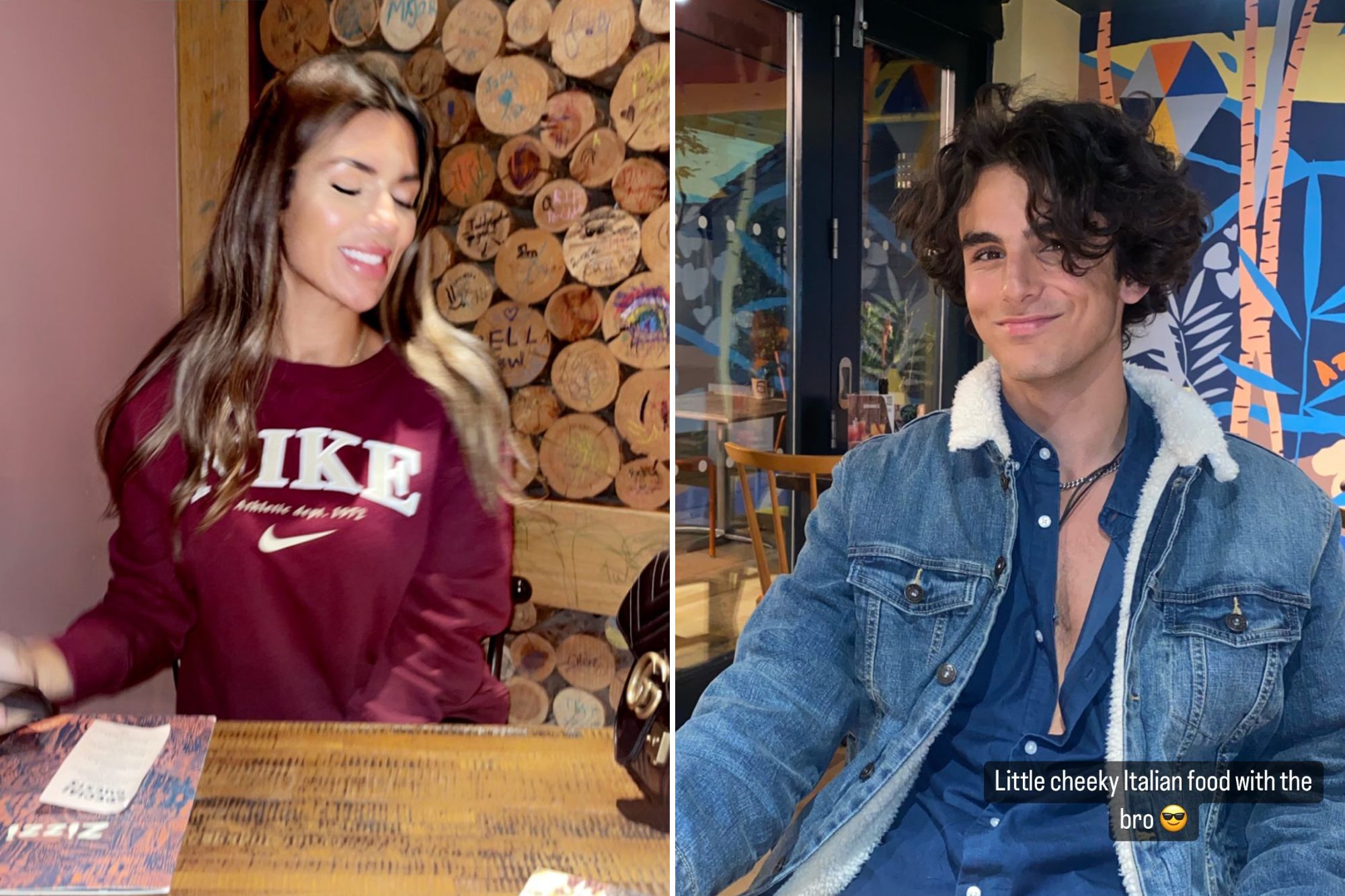 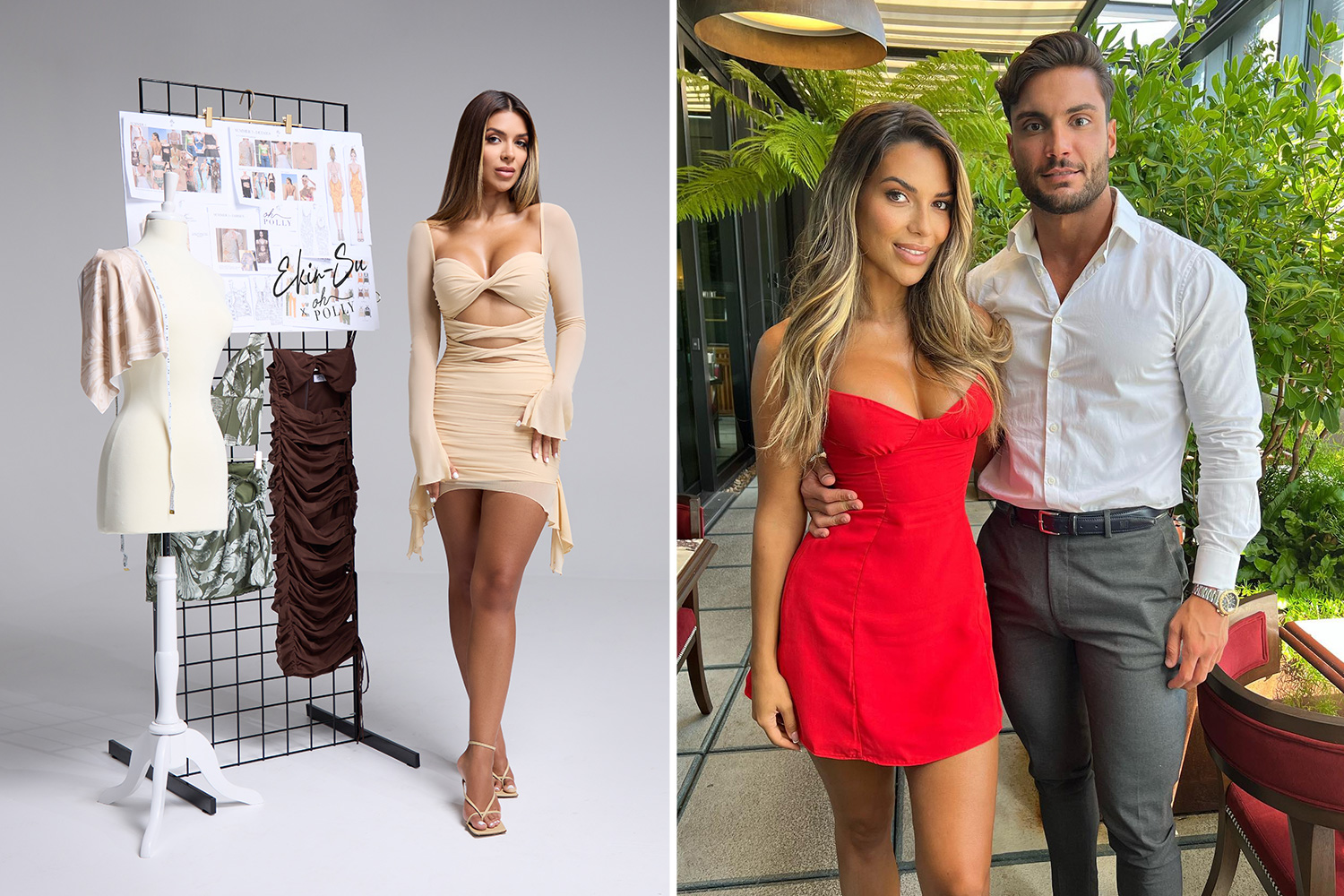 She added to the Evening Standard that she was loved this year’s winner, saying:  "I'm a huge fan of Ekin-Su and Davide. I know Love Island. People love a journey. No-one wants a happy relationship, because life isn’t a happy relationship. We want to see the ups and downs."

Laura previously suggested there were issues with the show, writing in her exit announcement: “There are certain elements of the show I’ve found very difficult that cannot be changed, some due to the format, including the flying back and forth to South Africa along with my new conflicting projects.”

She revealed in her Love Island statement that she had only ever intended to cover the show for one series after Caroline Flack was forced to step down in 2020.

Laura added: “I wish it was still possible but know you’ll be in safe hands. I was only planning to fill in for Caroline for a series and it turned into three series. I hope I did you proud Caroline.”

Timothée Chalamet: Societal Collapse Is in the Air Due to Social Media