When will Last Tango in Halifax season 5 air?

The BBC has not confirmed a release date for Last Tango in Halifax.

The previous four seasons have aired in November or December, so fans can expect season five to premiere in the latter half of 2019.

However, a season five release date of 2020 is much more likely.

Season four, which aired in the form of a two-part Christmas special was originally confirmed to be the last ever season of the show.

However, in May 2019 showcreator Sally Wainwright confirmed writing for the fifth season had begun.

Speaking to Digital Spy about Happy Valleys, Wainwright confessed season three of Happy Valleys has been delayed because she is working on the second series of Gentleman Jack as well as the fifth season of Last Tango in Halifax.

Wainwright also revealed she has recently finished writing the script for Last Tango in Halifax and season five will begin filming in September this year.

The first three seasons of Last Tango in Halifax had six episodes and season is likely to have the same.

To watch Last Tango on Halifax when it arrives, you can watch the show as it airs on BBC One or stream and download episodes on the BBC iPlayer.

This article will be updated when more information about season five is available. 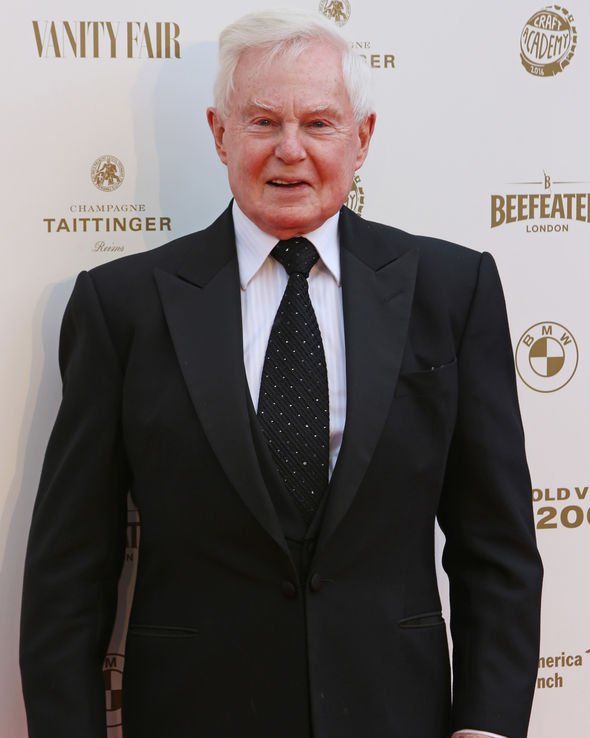 Who will star in Last Tango in Halifax season 5?

An official cast list has not been announced but the BBC but the entire main cast is expected to return for the fifth series of the show.

Award-winning stage actor Derek Jacobi is likely to reprise his role as Alan in Last Tango in Halifax.

The 80-year-old actor is best known for his stage performances in Hamlet and Much Ado About Nothing.

Jacobi has also had roles in numerous films including Henry V, The King’s Speech and Murder on The Orient Express.

Anne Reid is likely to return as Celia in Last Tango in Halifax.

Reid is best known for playing Valerie Barlow in Coronation Street and Jean in Dinnerladies.

The 84-year-old was nominated for a BAFTA award for her performance as Anne in Last Tango in Halifax.

Clocking-Off actor Sarah Lancashire should be back as Caroline, Alan’s daughter from a previous marriage. 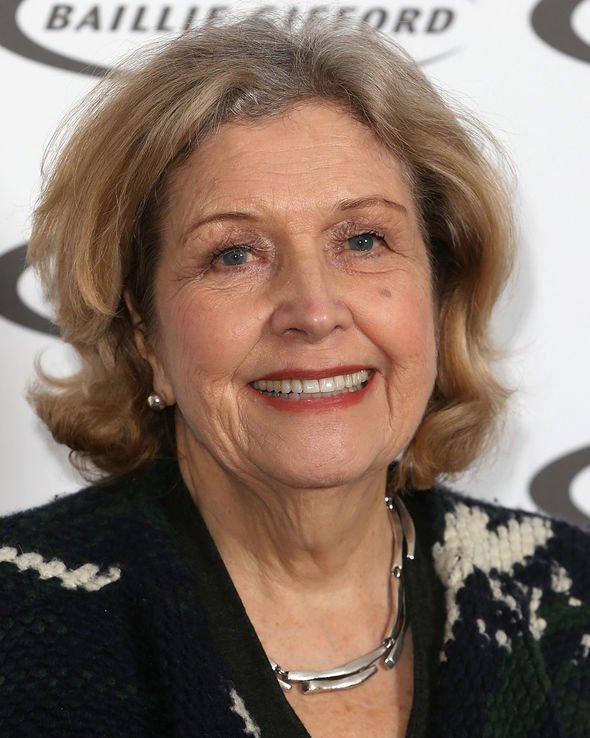 What will happen in Last Tango in Halifax season 5?

Alan and Celia are childhood sweethearts who meet again on Facebook 50 years later and get together in their 70s.

The two-part Christmas special in 2016 left the door wide open for the series to return.

Caroline (Sarah Lancashire) announced that she was uprooting the family from Halifax and moving to Huddersfield after she got a new job as a head teacher at a rough state school.

Gillian’s (Nicola Walker) and Robbie (Dean Andrews) marriage was also on the rocks after his retirement.

Gillian also confessed to killing her first husband Eddie in a shocking turn of events. 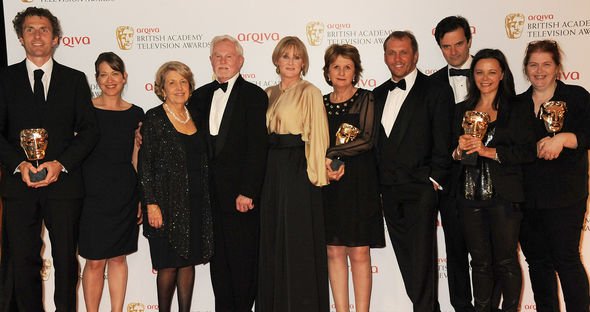 Is there a trailer for Last Tango in Halifax season 5?

Unfortunately, there is no trailer yet for the new series of Last Tango in Halifax.

A trailer is unlikely to drop until closer to the release date which will hopefully be later this year.

Filming has to yet begin for the fifth season, so it will defiantly be a little longer for the trailer to drop.

Last Tango in Halifax season 5 is currently in production