KRIS Jenner has angered fans over her comments about her daughter Khloe Kardashian's curvy figure in a throwback KUWTK clip.

The 66-year-old momager made harsh remarks toward the former brunette beauty. 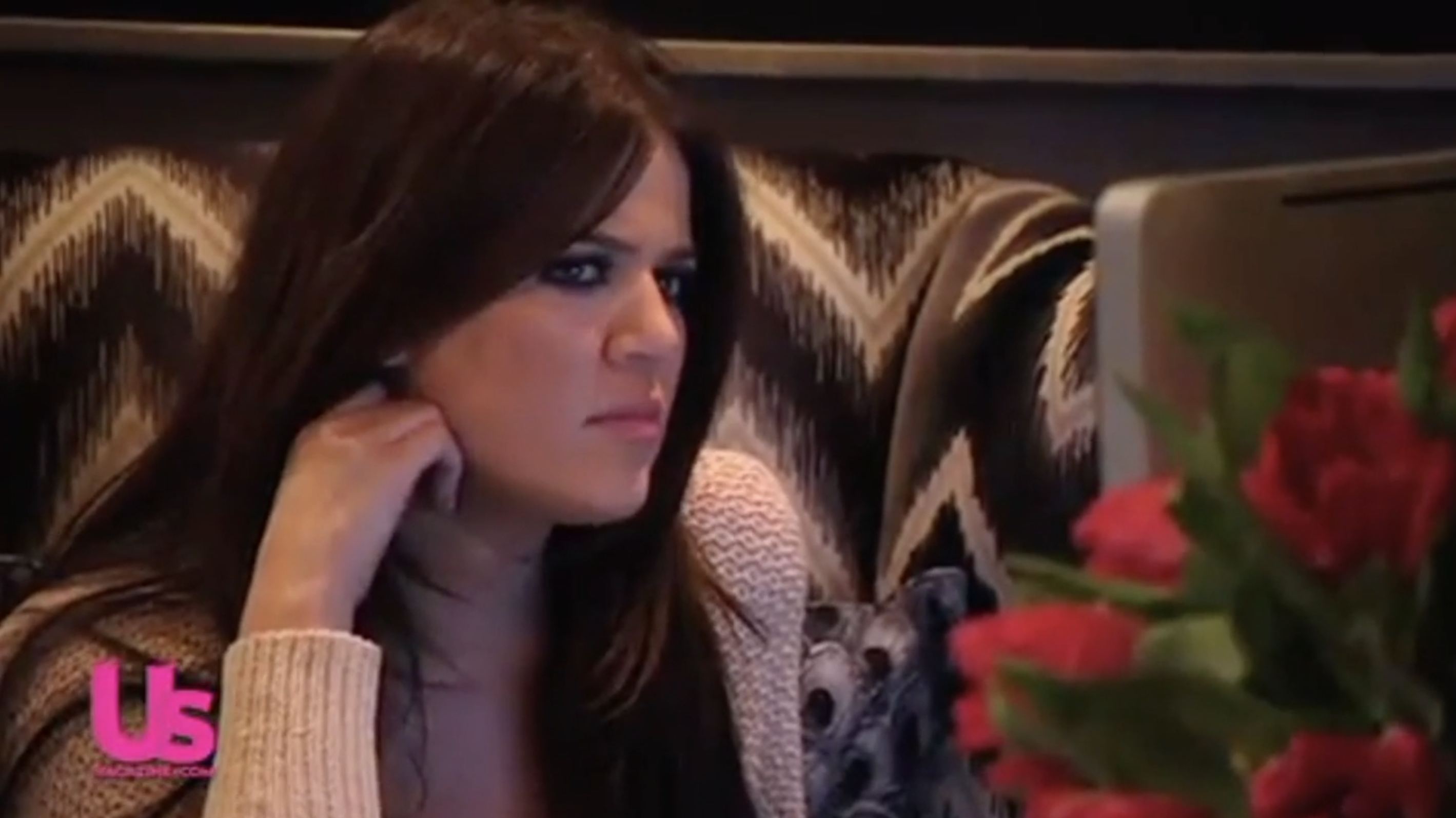 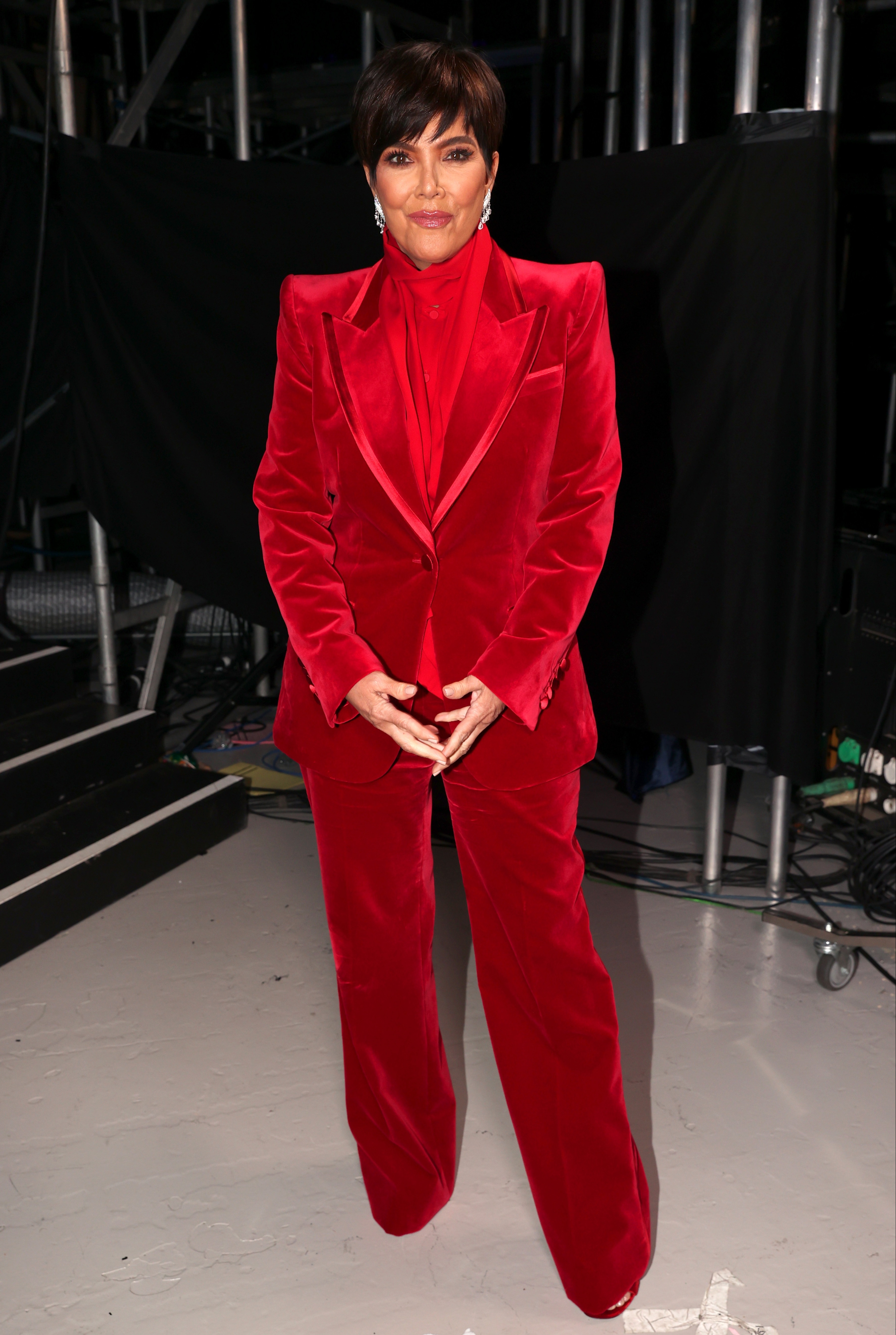 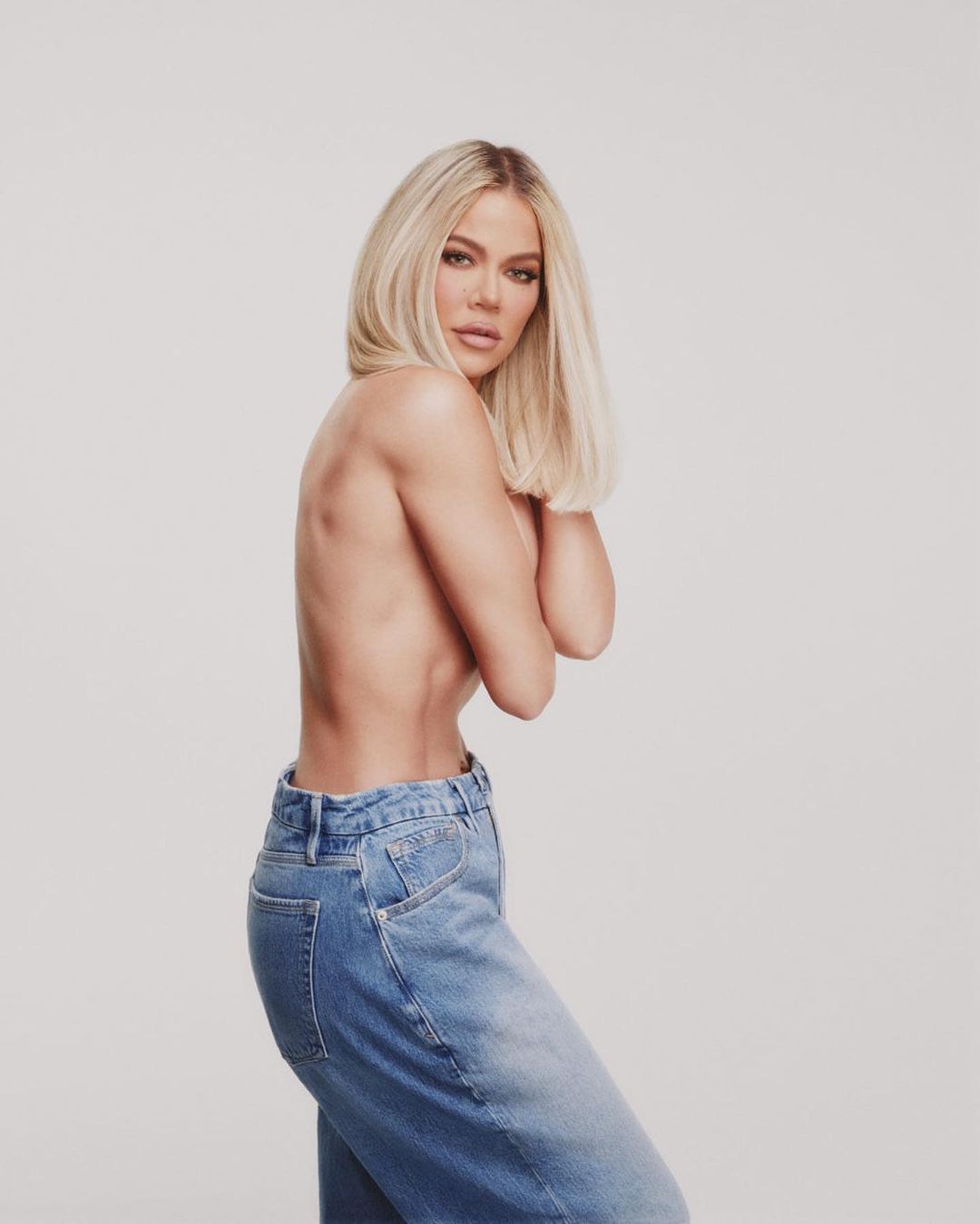 Fans called Kris out on her comments after one Reddit user posted the questionable scene.

In the clip, Khloe answers her bedazzled phone, jokingly calling her mother on the other end "Satan."

Kris then asked the Good American Founder if they could discuss her promotional efforts regarding her former project, QuickTrim.

Khloe and her older sister Kim, 41, were previously the face of the dieting supplements before going separate ways with the brand. 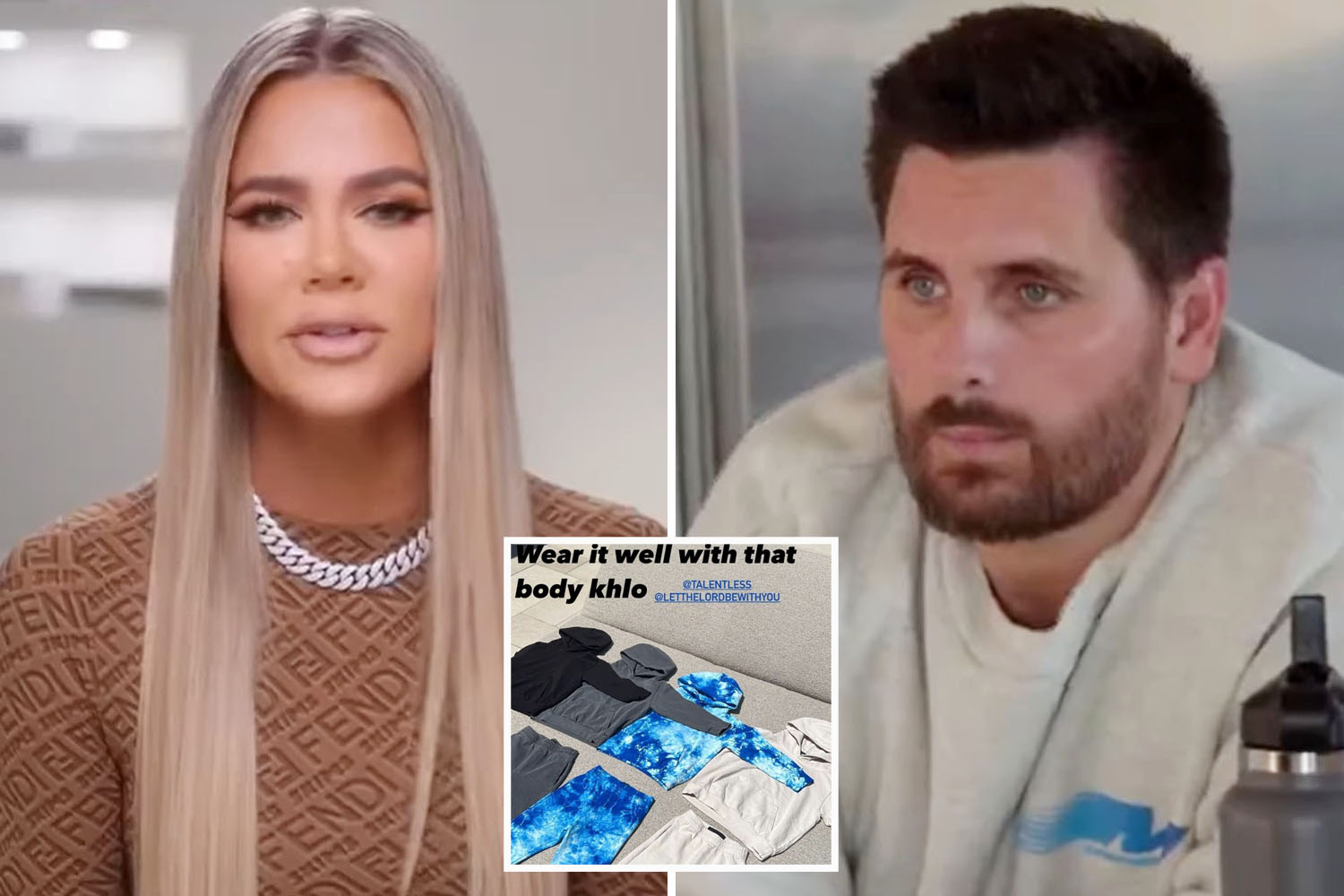 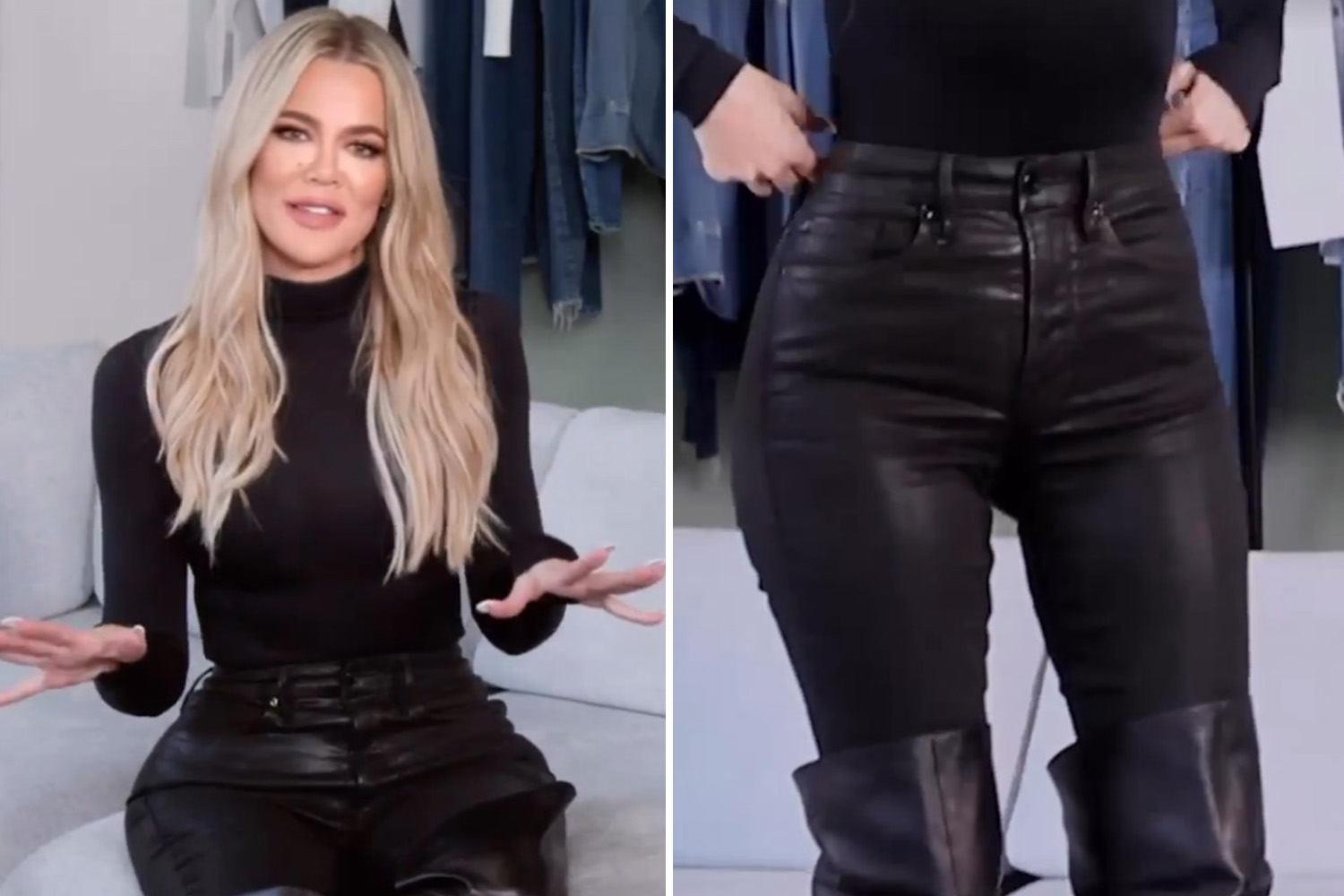 "I just think that the way that you're presenting yourself in the media lately is a little off-base, and I really feel like you, and I need to have a chat about what you're doing to the brand," Kris told the 37-year-old.

Khloe was shocked at her mother's words as a friend also overhead with the same stunned reaction.

"Excuse me? What am I doing to the brand, and how am I presenting myself to the media," Khloe snapped back.

"Well, Khloe, I feel like, first of all, you don't care, and it's really, very, very upsetting to me because I work so hard at creating what I feel like is a great deal for you girls, and then you're not pulling your end of the weight here," Kris explained. 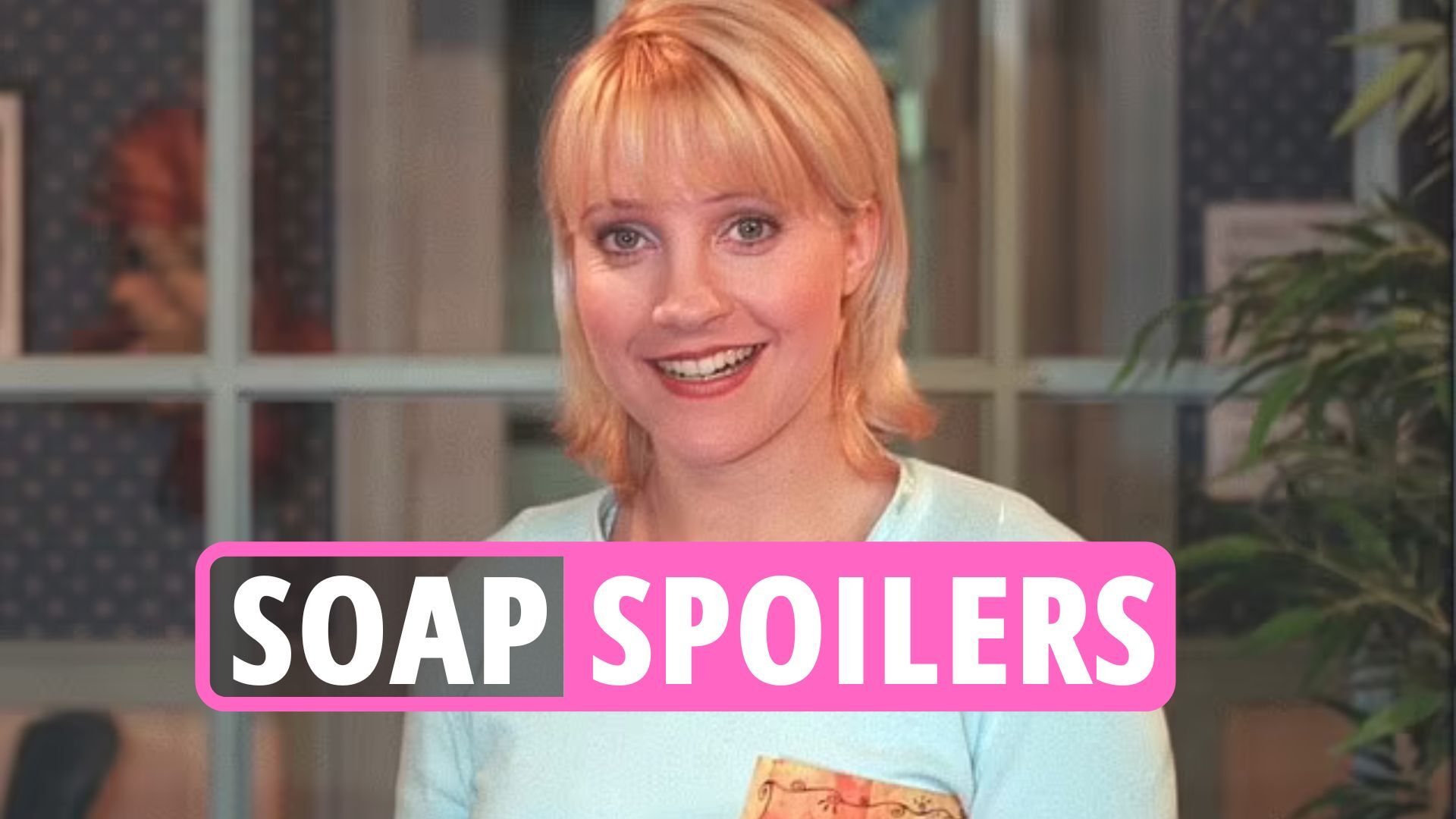 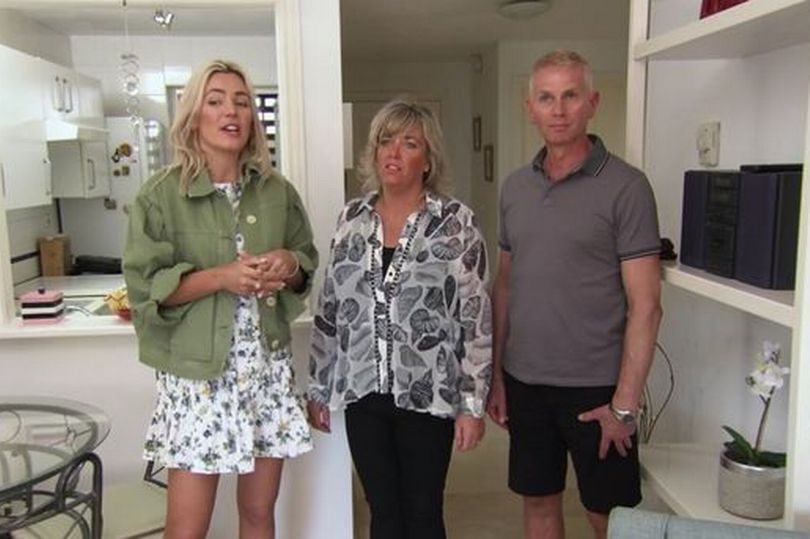 The mom of one continued to get defensive with her mother, asking: "What are you trying to say here exactly?"

Kris responded: "I'm trying to say that I feel like you could not shout about how many cookies you're eating in between meals."

The remark seemed to hit a nerve with the Hulu star as Khloe opened up about her feelings in a confessional interview.

"To tell me that I'm ruining an entire brand because of my weight gain, like, that makes me feel like s**t.

"Get over yourself. You're such a f***ing raging lunatic, and you're so evil," Khloe directed her anger at the camera.

She then lashed out at her mother, saying: "Are you trying to say that I'm fat and I'm f***ing up your s**t?" although Kris didn't deny that that's what she meant.

"Not exactly in those words, Khloe," Kris said, prompting Khloe to scream at the phone.

The former Revenge Body host continued her rant by questioning what her mother wanted from her.

Fans were livid over Kris' request, slamming the mom of six in the comments.

"You can tell that Kris actually says this stuff behind closed doors by how Khloe reacted when Kris started talking about her weight," one person reacted.

Others believed the interaction was "scripted" for the cameras as another said: "I think it was scripted on Kris' end. I think she knew it would be filmed and would be dramatic tv."

Though a third person wasn't sold that the conversation was supposed to play out the way it did, commenting: "like it seems like Khloe has heard that type of talk from Kris before& thats why she recognized that as her mom being genuine& not acting."

A fourth fan sympathized with the Hulu star, noting her seemingly altered appearance since her earlier days on reality TV.

"I really do feel bad for Khloe. We can all see how much her face and body has changed from this time," they said.

Khloe has shocked fans with her body transformation over the years, now sporting a much tinier frame.

Her drastic weight loss has sparked concern with her followers as she's shown off her petite physique in social media photos.

In March, a TikTok user with the handle "ImLauriee" shared their fears over how quickly Khloe appears to have shed the pounds.

"Can we talk about how skinny Khloe Kardashian has gotten?" she said.

"Her legs are so small. Should we be blaming Tristan? I just don't understand. I'm concerned," referring to Khloe's cheating ex, Tristan Thompson, 31.

The athlete – who shares 4-year-old daughter True with Khloe – fathered a child with fitness trainer Maralee Nichols back in December 2021.

In January, he admitted that he is indeed the father of Maralee's child in a lengthy Instagram post.

After the NBA player revealed the paternity results, he also issued a public apology to Khloe.

"You don't deserve the way I have treated you over the years. My actions have certainly not lined up with the way I view you.

"I have the utmost respect and love for you, regardless of what you may think. Again I am so incredibly sorry."

The moment Khloe found out about her baby daddy's affair was captured on camera as the star was filming her family's new Hulu series, The Kardashians. 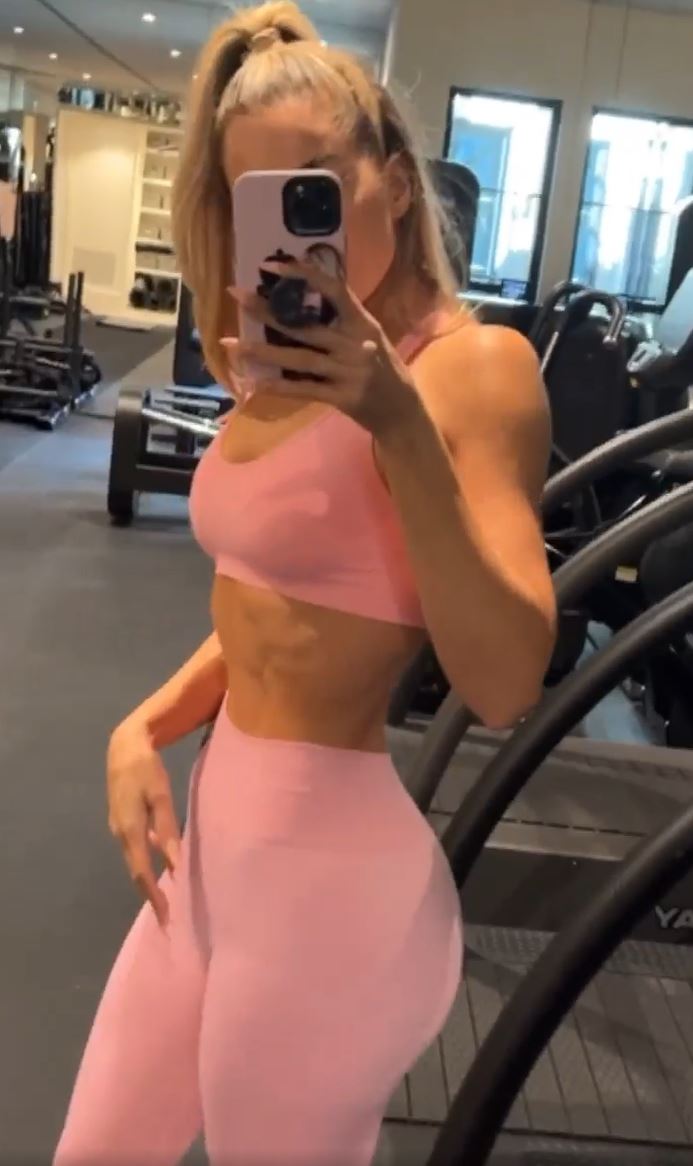 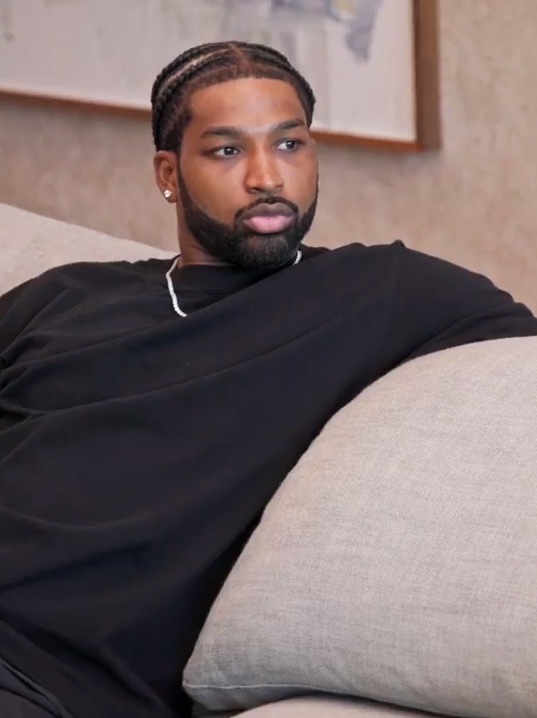 London's Design Museum Delves into the World of ASMR