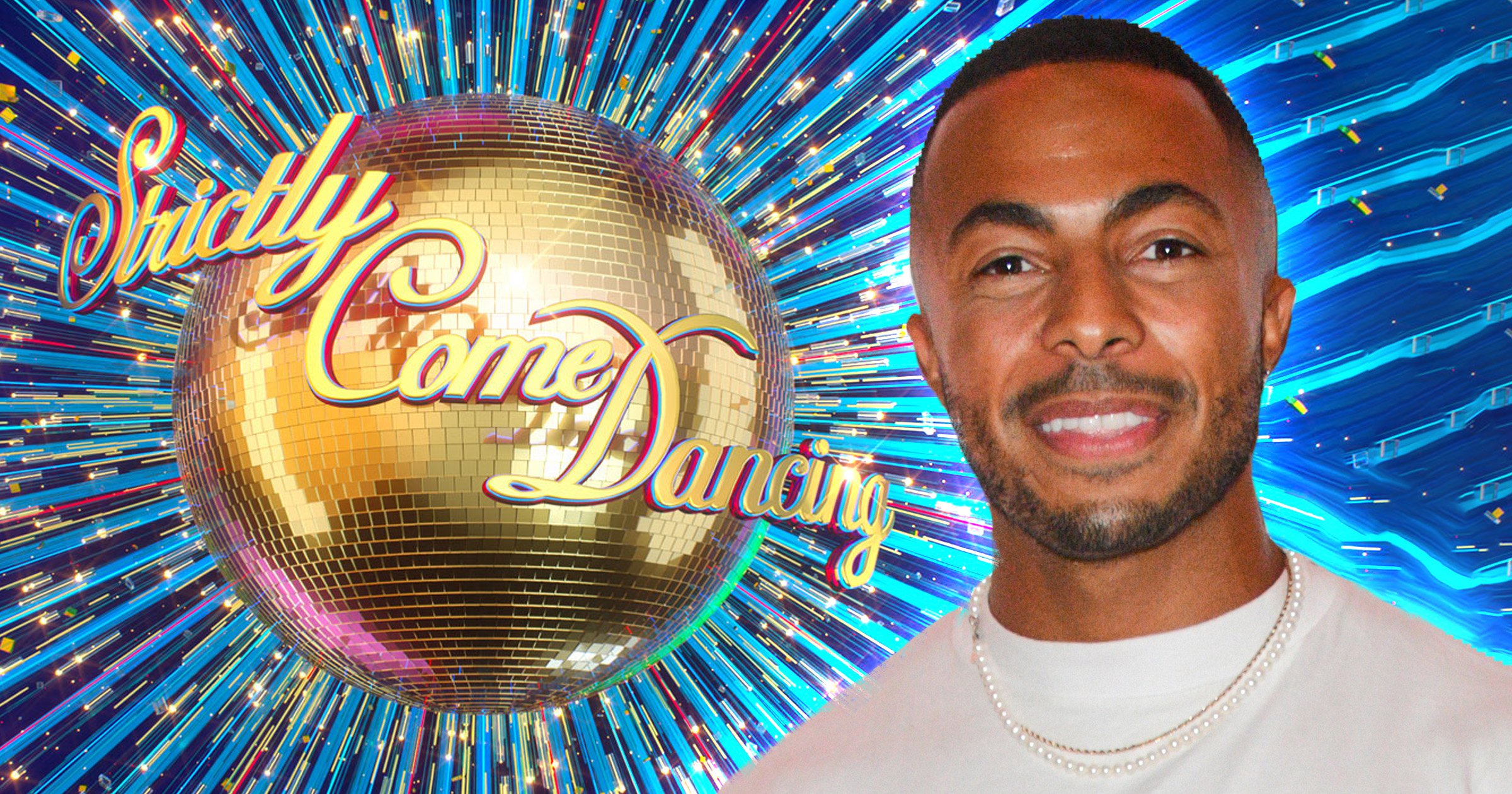 Kiss FM DJ Tyler West has been confirmed as the latest celebrity confirmed for the upcoming series of Strictly Come Dancing.

The cast of this year’s Strictly is being rapidly released, and now another name has been added to the star-studded line-up.

He joins Will Mellor, Kym Marsh, Kaye Adam, Richie Anderson, Jayde Adams and Ellie Simmonds in the line-up so far unveiled for the 2022 series.

Upon the news being announced, Tyler said: ‘I am SO gassed to be joining the Strictly family! As I started writing this I already got cramp.

‘It’s going to be one crazy incredible journey which will no doubt be SO far outside my comfort zone. It’s a show that means so much to me and my family and I can’t wait to seriously shake a leg on that shiny dance floor… with a side of sequins.’

The radio presenter is best for hosting weekday afternoons on KISS, for which he was nominated for a prestigious ARIA for Best New Presenter in 2020.

Tyler is certainly no stranger to the stag, having hosted MTV News, HQ Trivia and the 2020 EE BAFTA Awards Red Carpet Live Show.

Tyler will battle it out on the dancefloor in a bid to impress judges Shirley Ballas, Craig Revel Horwood, Motsi Mabuse and Anton Du Beke.

This year’s series welcomes four new professional dancers to the show too, as Strictly marks its biggest-ever pro cast with the addition of Vito Coppola, Carlos Gu, Lauren Oakley and Michelle Tsiakkas.

What we know about Strictly Come Dancing 2022 so far

Who are the judges?

Anton Du Beke will also be returning to judge, after it was confirmed that he would be officially replacing Bruno Tonioli.

Who are the new professional dancers?

Which professional dancers have left?

After the 2021 season, it was announced that fan-favourite pros Oti Mabuse and Aljaž Škorjanec would not be returning for the 2022 series.

Will there be a studio audience?

Yes – following past restrictions put in place due to the pandemic, the full studio audience is set to return this year, while the see-through dividers between the judges will also be removed.

When is the show returning?

The BBC has revealed that the launch show for the 2022 series is due to be recorded on Wednesday September 7.

Therefore, it’s likely that it will air a few days later on Saturday September 10, although the exact date of the first episode is yet to be disclosed.

Find out more about Strictly 2022 here.

Strictly Come Dancing returns later this year on BBC One.