KIM Kardashian said she was absolutely "done" with the Met Gala memes as another fan poked fun at the reality star's bizarre dress at the fashion event.

Kim, 40, has been sharing the latest Met Gala memes on her Instagram Stories. 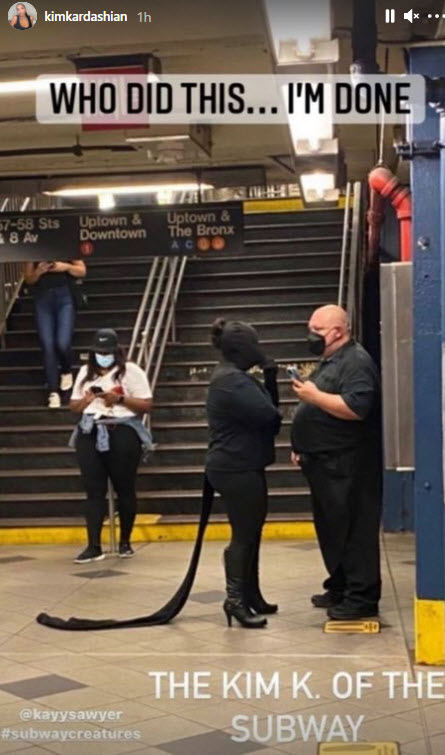 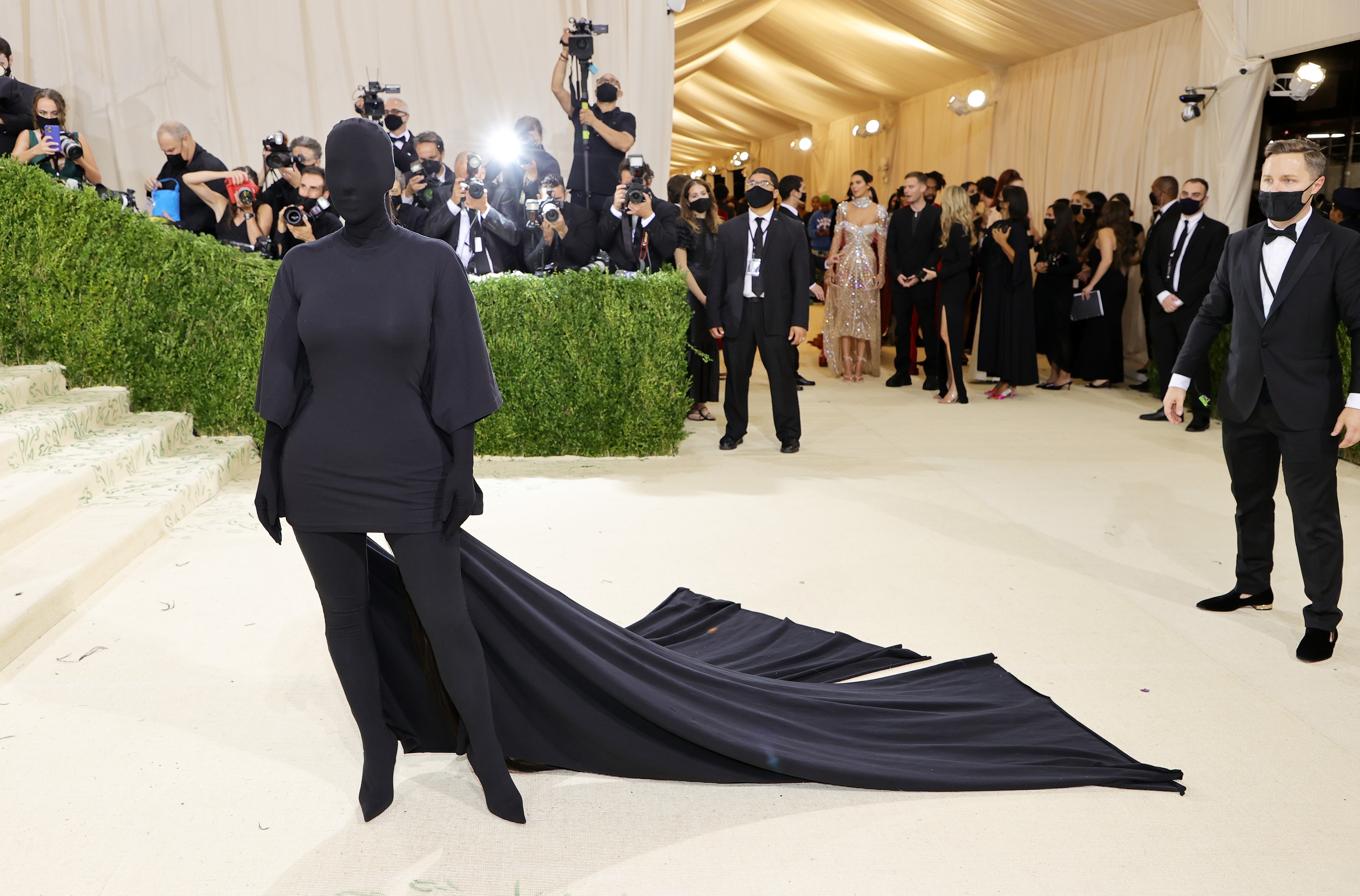 The Keeping Up With The Kardashians star shared an image of "Kim.K of the subway."

In the snap, a woman was wrapped in black while talking to a pedestrian on the subway platform.

The  KUWTK star wrote: "Who did this…I'm done."

In the next Story, a man dressed in black started singing and dancing to Push The Feeling On song by Nightcrawlers.

The reality star has divided fans with her controversial Balenciaga ensemble at fashion's biggest event of the year.

At the event, Kim had covered her entire face with a mask and completed the bold look with a T-shirt, T-shirt dress, leggings, boots, and a dramatic tail.

The TV star has defended her fashion-forward choice while sharing snaps of the outfit and behind-the-scenes photos with her glam team on Instagram.

While referencing the Met Gala's theme of "American independence," she captioned her post: "What’s more American than a T-shirt head to toe?!"

Kim filed for divorce from Kanye West , 44, in February after seven years of marriage.

Fans have speculated that the former couple will get back together but neither of them has confirmed this.

Kanye's Donda album featured songs that alluded to the rapper cheating on Kim while the two were still together.

The Sun exclusively revealed that Kanye "cheated" on Kim with an A-list singer.

The rapper's infidelity allegedly left the E! star "struggling" after she gave birth to their son Saint, five.

Recently, Khloe Kardashian, 37, was first barred from the Met Gala back in 2019 by Vogue's Editor in Chief Anna Wintour, who had managed the guestlist for almost 20 years, according to a Radar Online report.

A source revealed that Kourtney also skipped the latest fashion event because she didn't want Khloe to feel "left out."

The insider explained: "Khloe and Kourtney have never been invited to the Met Gala, but Kourtney was invited to this one and chose to stay home with Khloe because she didn't want to leave her alone."

While dealing with the rejection, the Good American founder watched the Met Gala from California and declared that she was "not OK."

Even though she did not attend, Khloe gushed over her sisters Kendall Jenner, 25, and Kim on the red carpet.

The TV star described Kendall and her sexy look: "I can't handle this type of perfection." 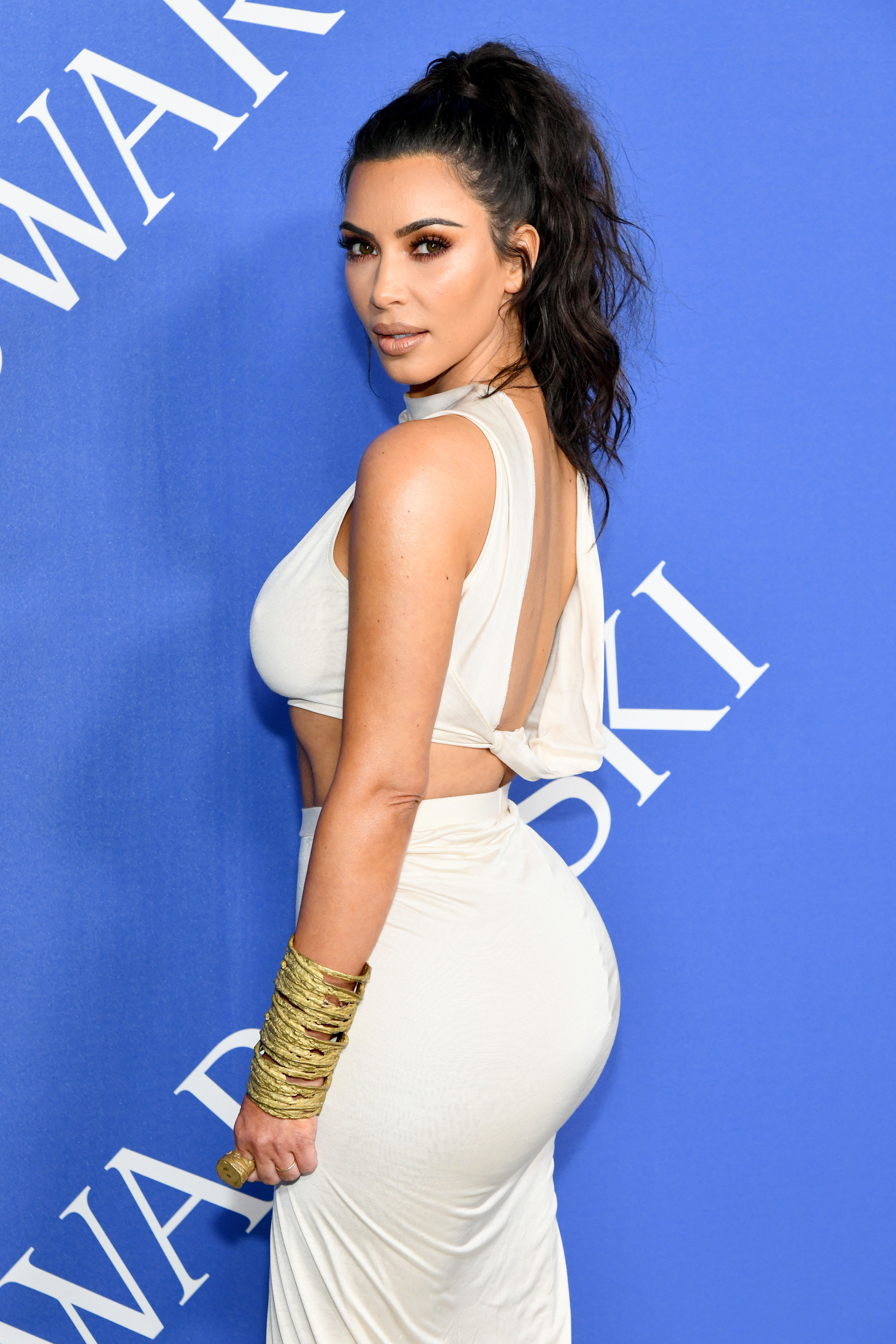 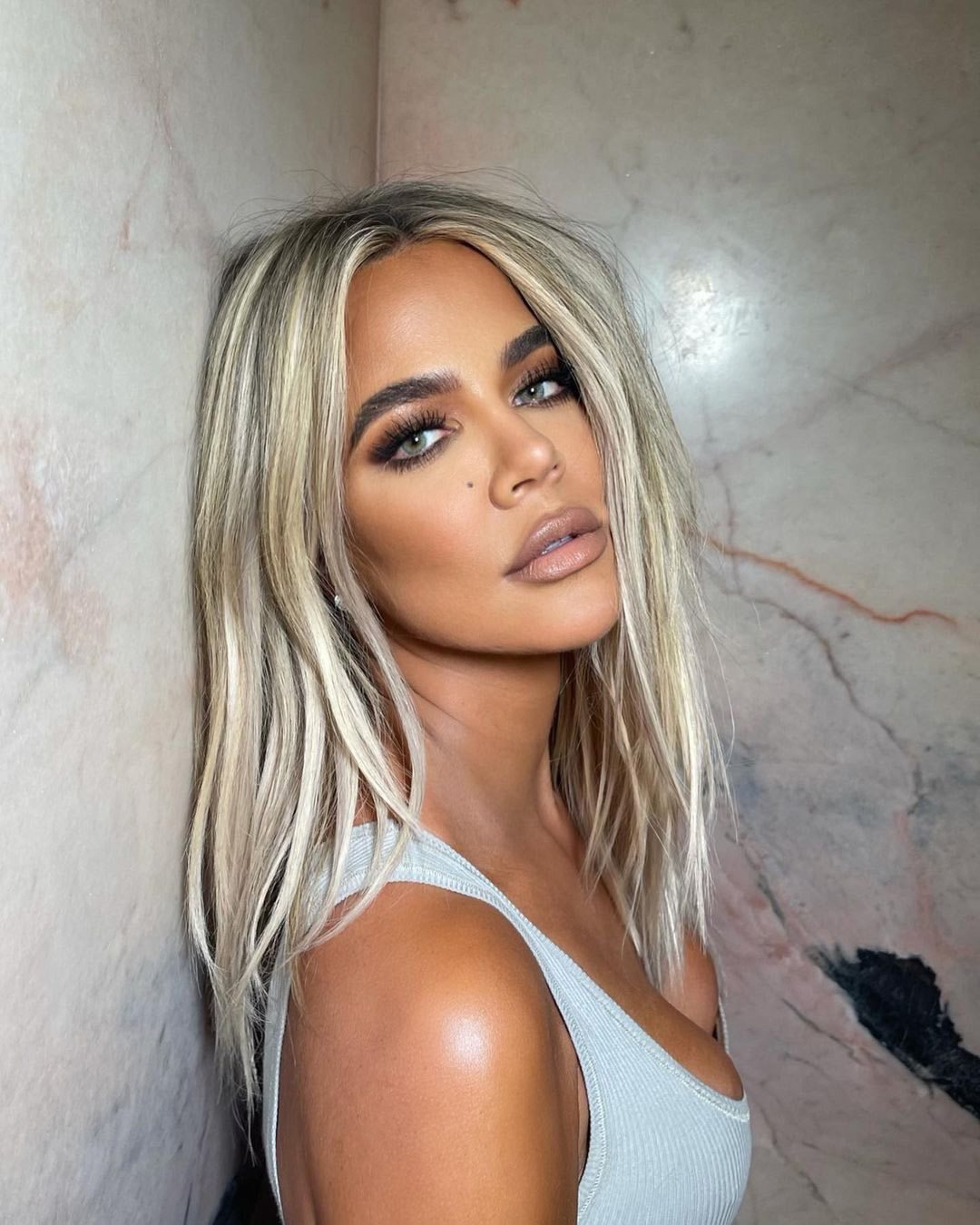 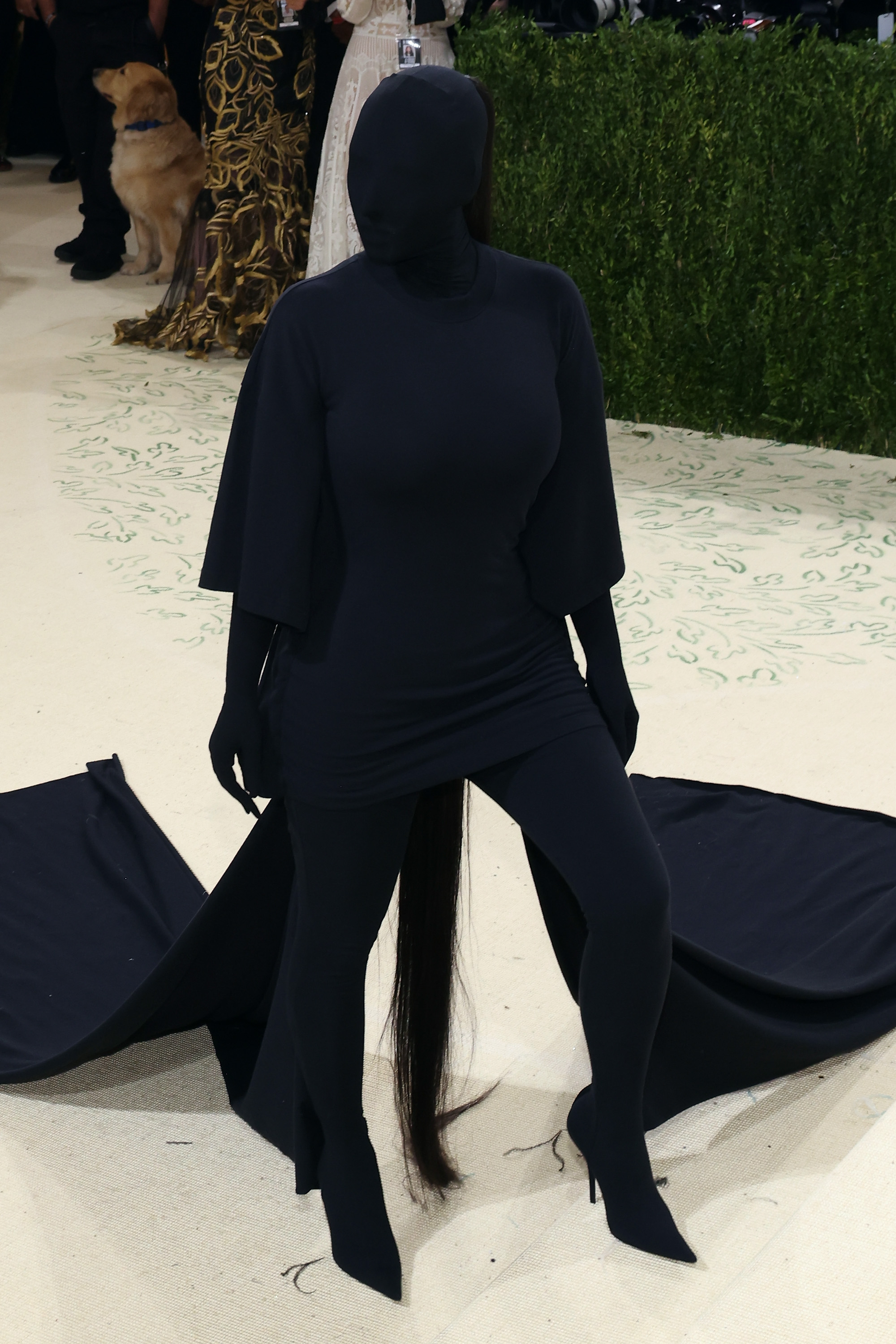 Inside Kate Middleton and Meghan Markles royal jewellery collection worth over £100,000
Recent Posts