The KUWTK star, 36, showed off her abs in a skintight crop top and leggings as she listened to the anthem, Happier, in her home gym. 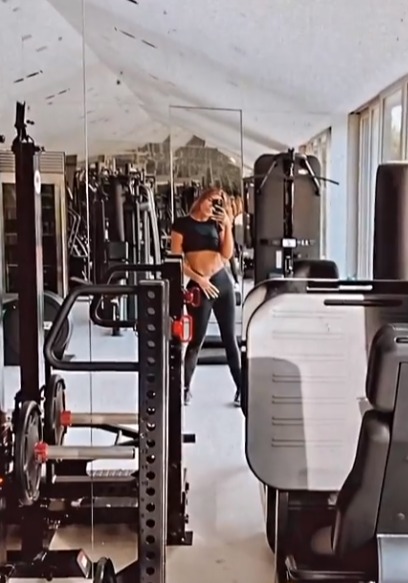 Khloe gave fans a peek at her incredible figure as she pulled down her leggings slightly while posing in the mirror.

The mother-of-one wore her long hair in a loose middle-parting and completed her outfit with simple black sneakers.

Happier, the song playing in the background, is no doubt an apt soundtrack to Khloe's current state of heartbreak. 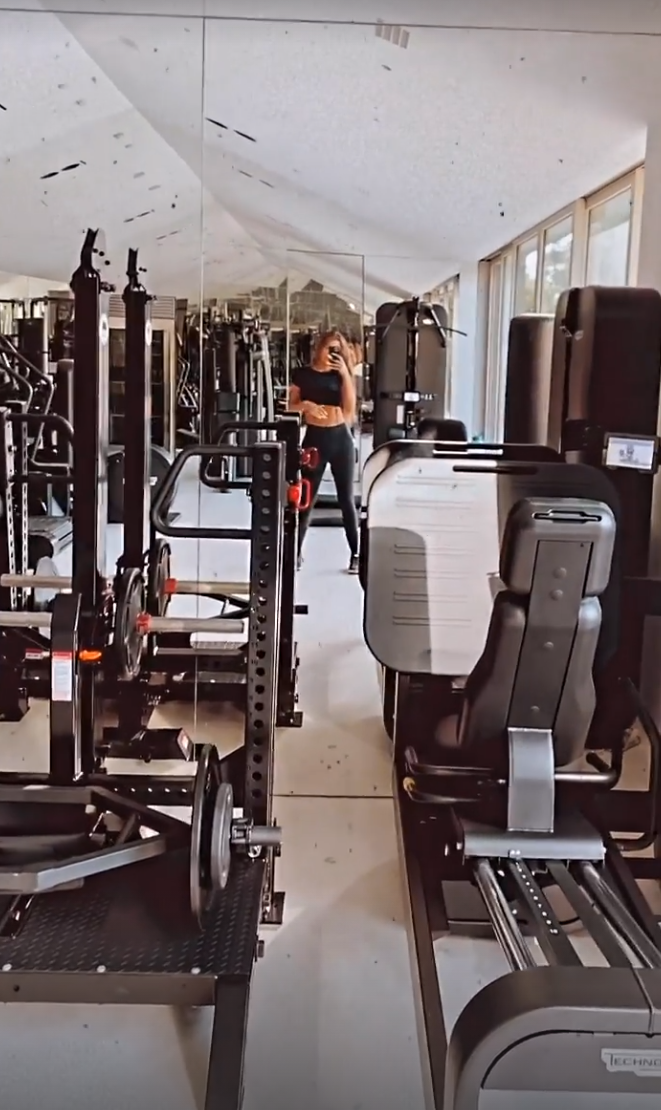 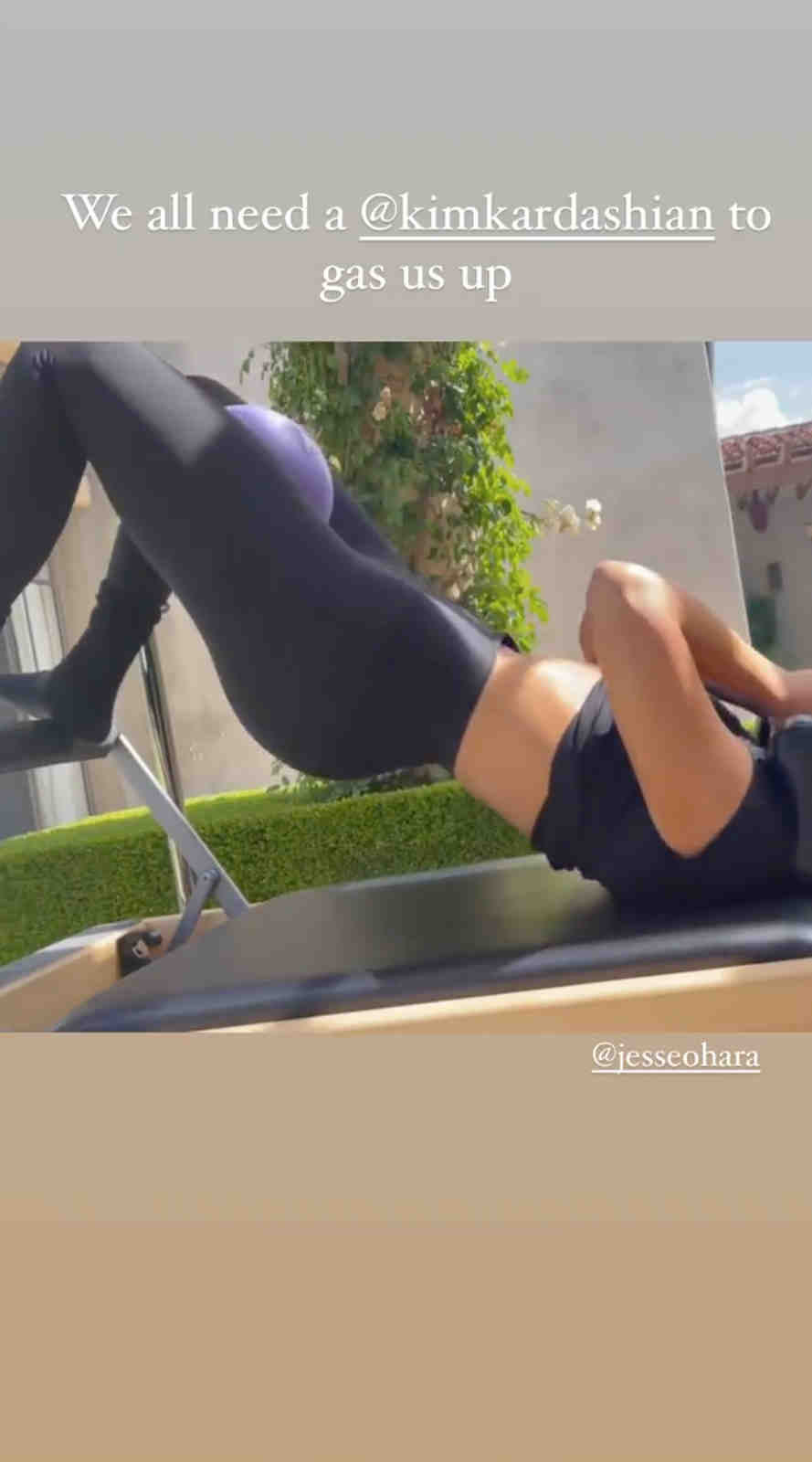 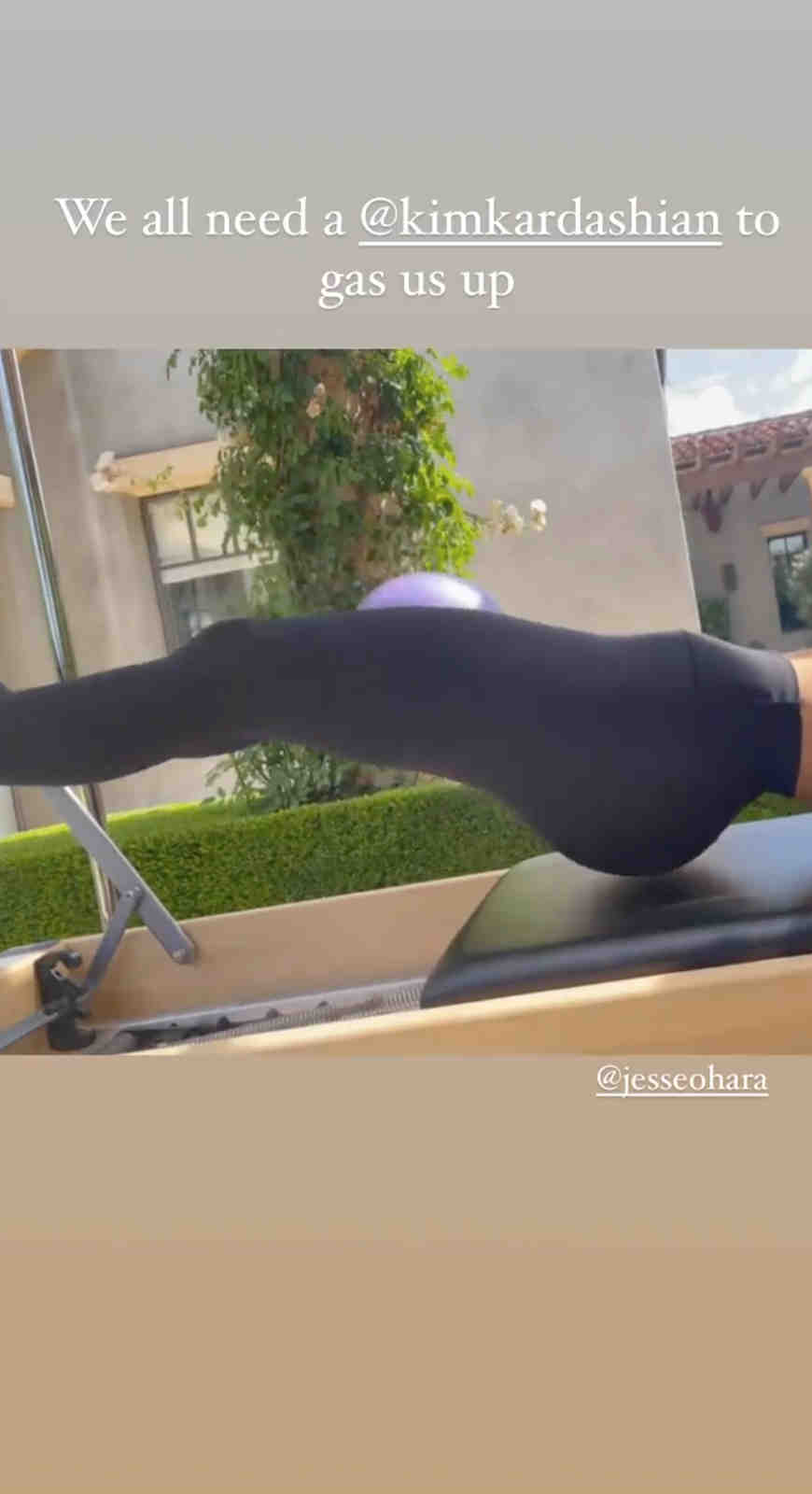 "So find someone great but don't find no one better / I hope you're happy, but don't be happier."

Khloe and Tristan have broken up after the NBA star, 30, allegedly disappeared into a bedroom with three women at a Bel-Air party last Friday.

According to the Daily Mail, Tristan "did a round of ultra-luxurious Deleon tequila shots and Moet champagne" at the party, before "repeatedly grabbing the bottom of a female guest."

The source alleged: "A couple of hours later, Tristan took off into one of the party rooms where everyone goes to hook up." 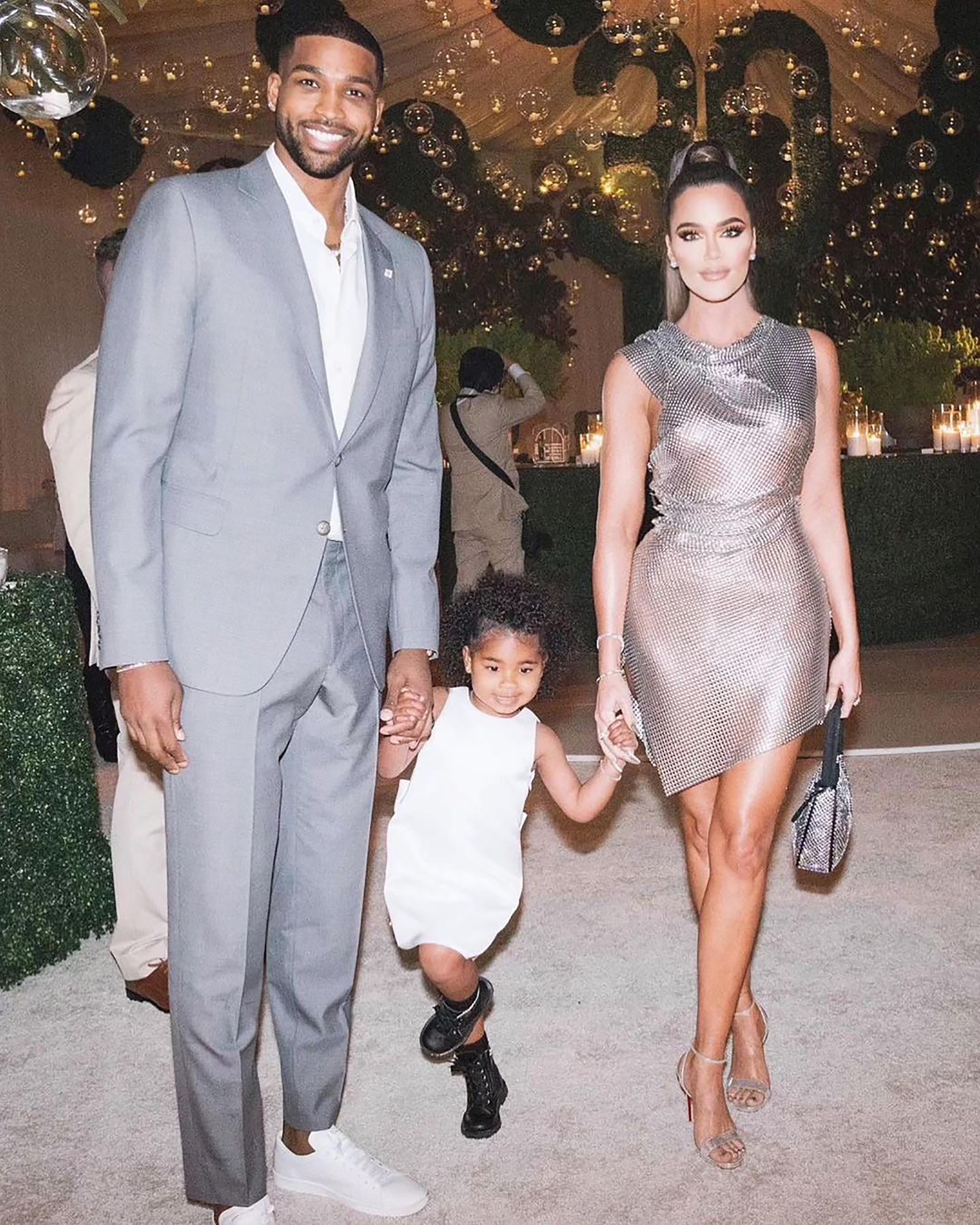 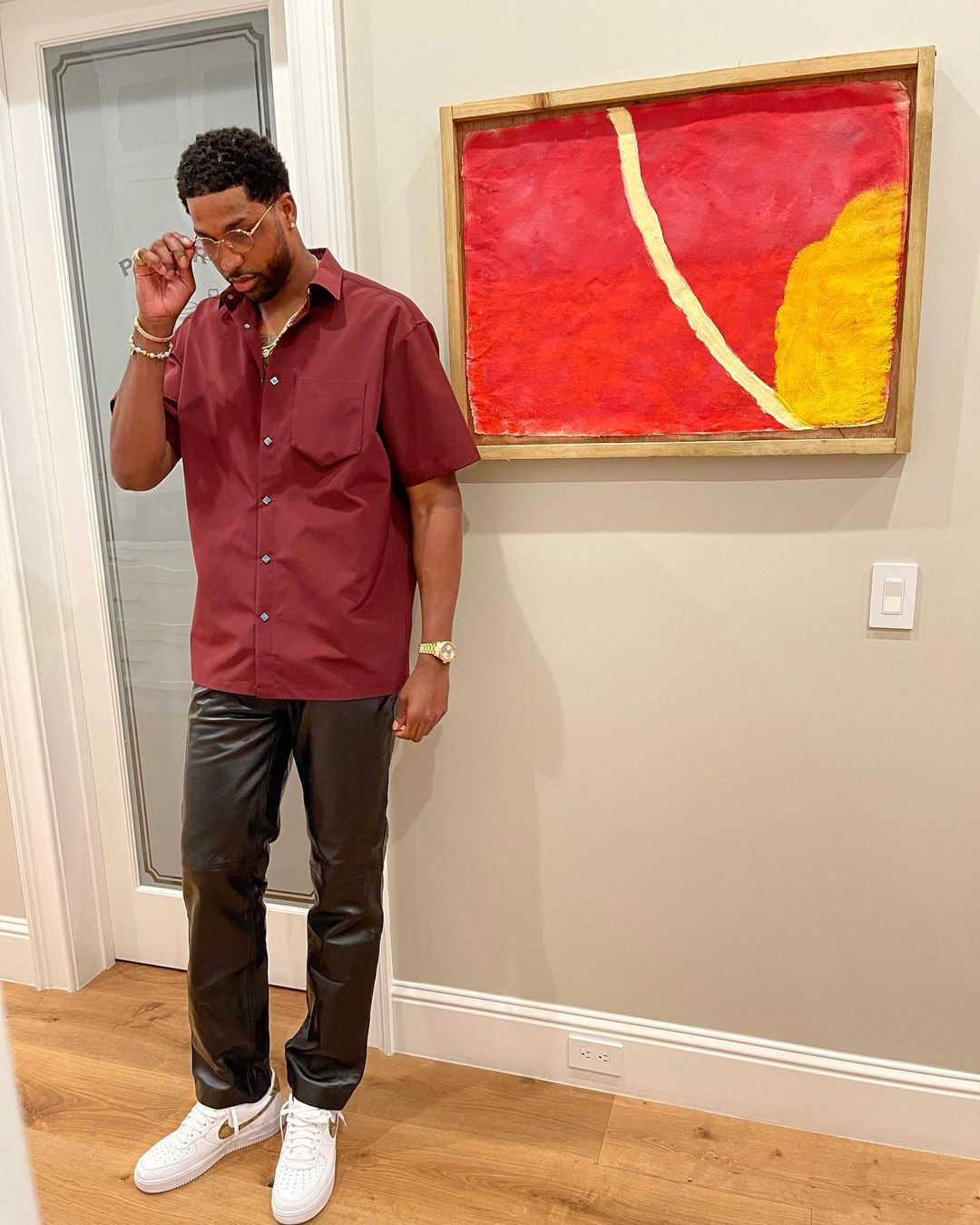 "He was with three women and another guy. One of the girls he was with is a regular partier – she always out and about at parties.

"They stayed in the room behind closed doors for at least 30 minutes. When he arrived, his shirt looked all pressed and when he came out his shirt was a mess, he looked disheveled."

Sources exclusively told The Sun that Khloe is "in pieces" and feels "humiliated" after the reports, as well as feeling that her dreams of having a second baby are over. 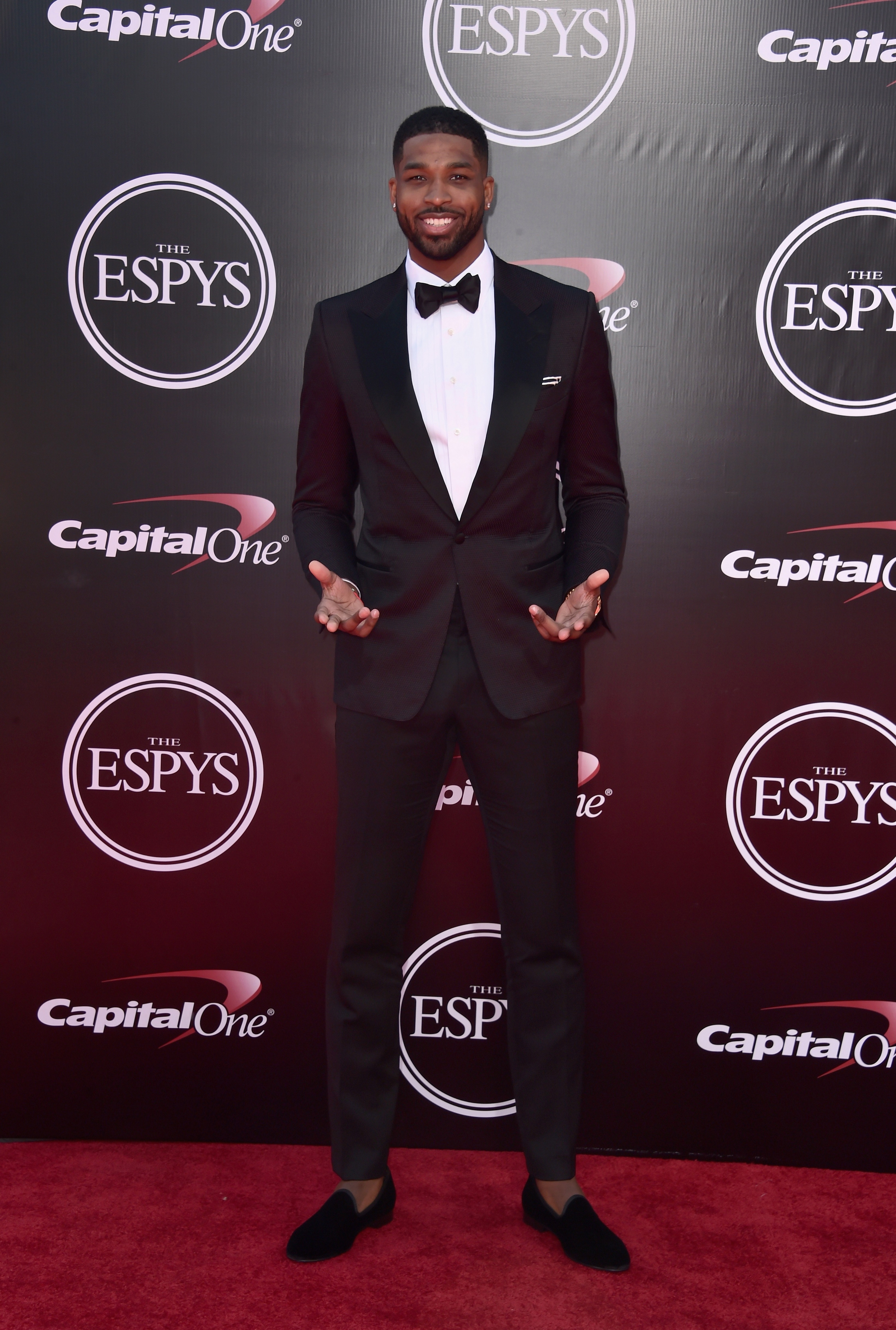 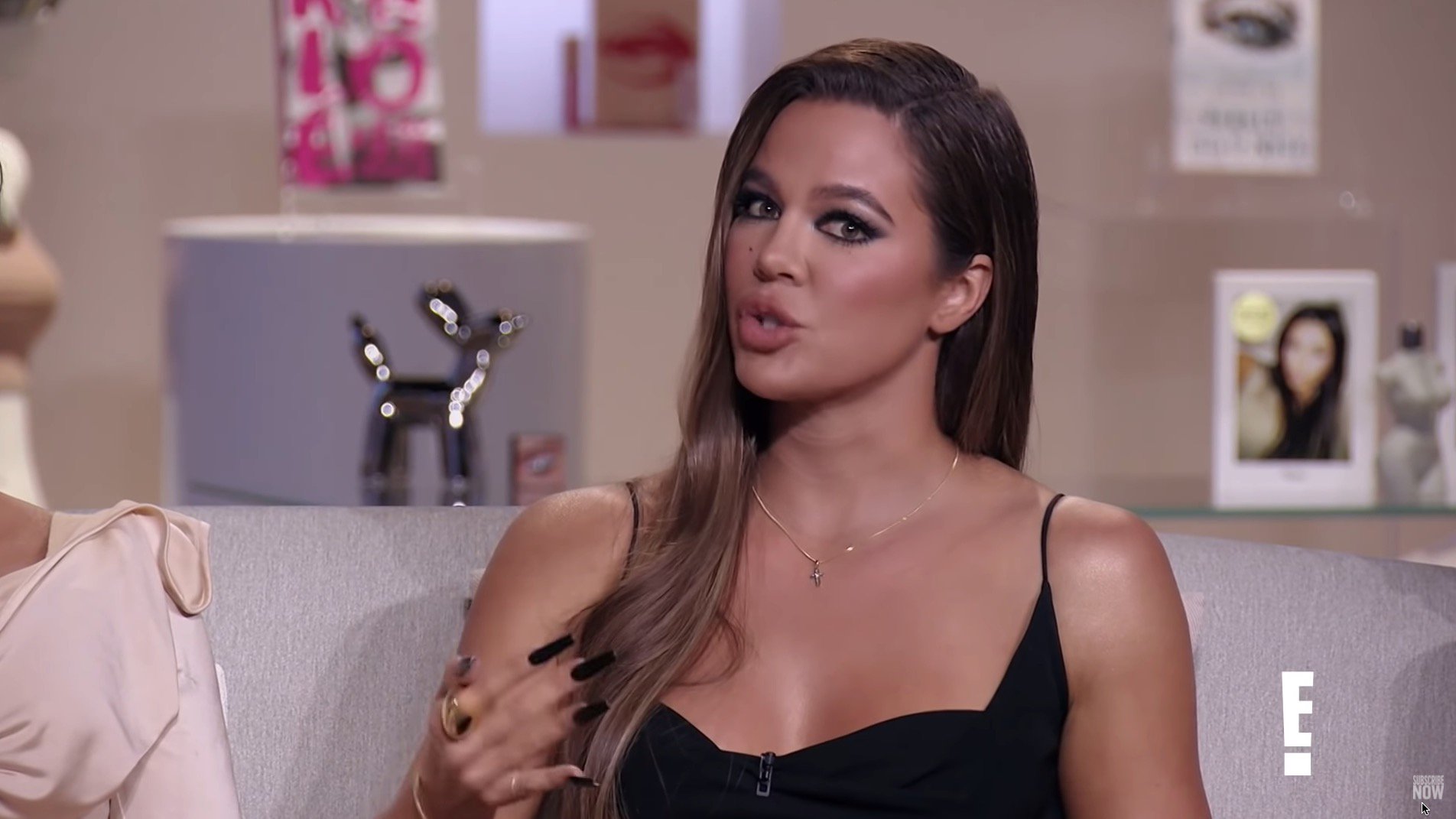 “It’s such bad timing – just as she started talking about using a surrogate to have a second baby with Tristan, this happens. It’s beyond belief," an insider said.

“I think, for Khloe, having another baby would mean her family was complete – that it no longer mattered what happened between herself and Tristan because she had a little family.

"She was trying to ignore all the problems and issues. And he was telling her that's what he wanted too.”

Khloe and Tristan had been planning to use a surrogate to have their second baby. 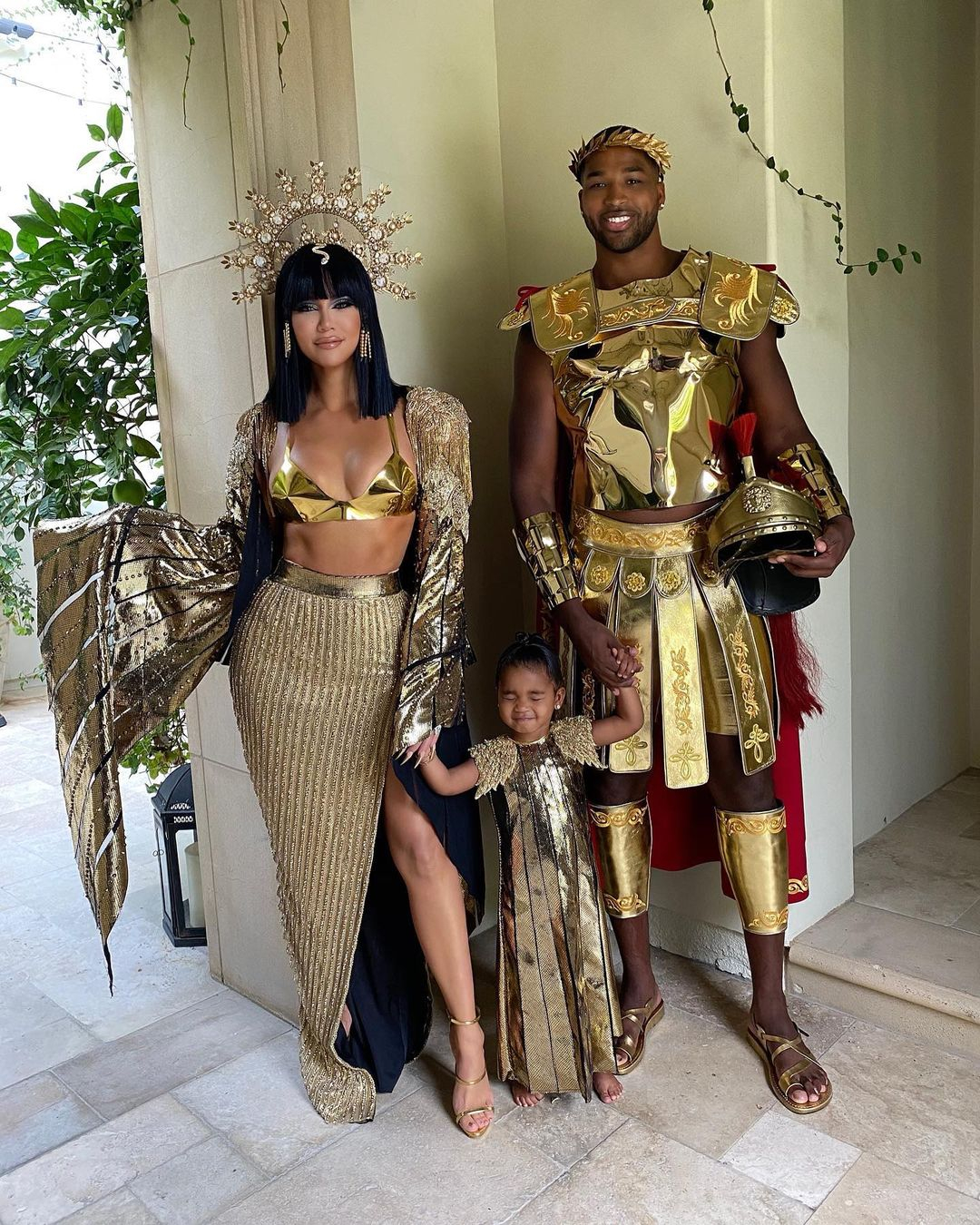 However, the process has been "harder" than she expected, Khloe revealed on the Keeping Up With The Kardashians reunion last week.

“It’s a lot to do with COVID,” she said. “I did have one and then it fell through.

"There are so many tests they have to do and all these things. So I’m still on that journey. It’s just, I thought it would be a much easier process. And it’s not. 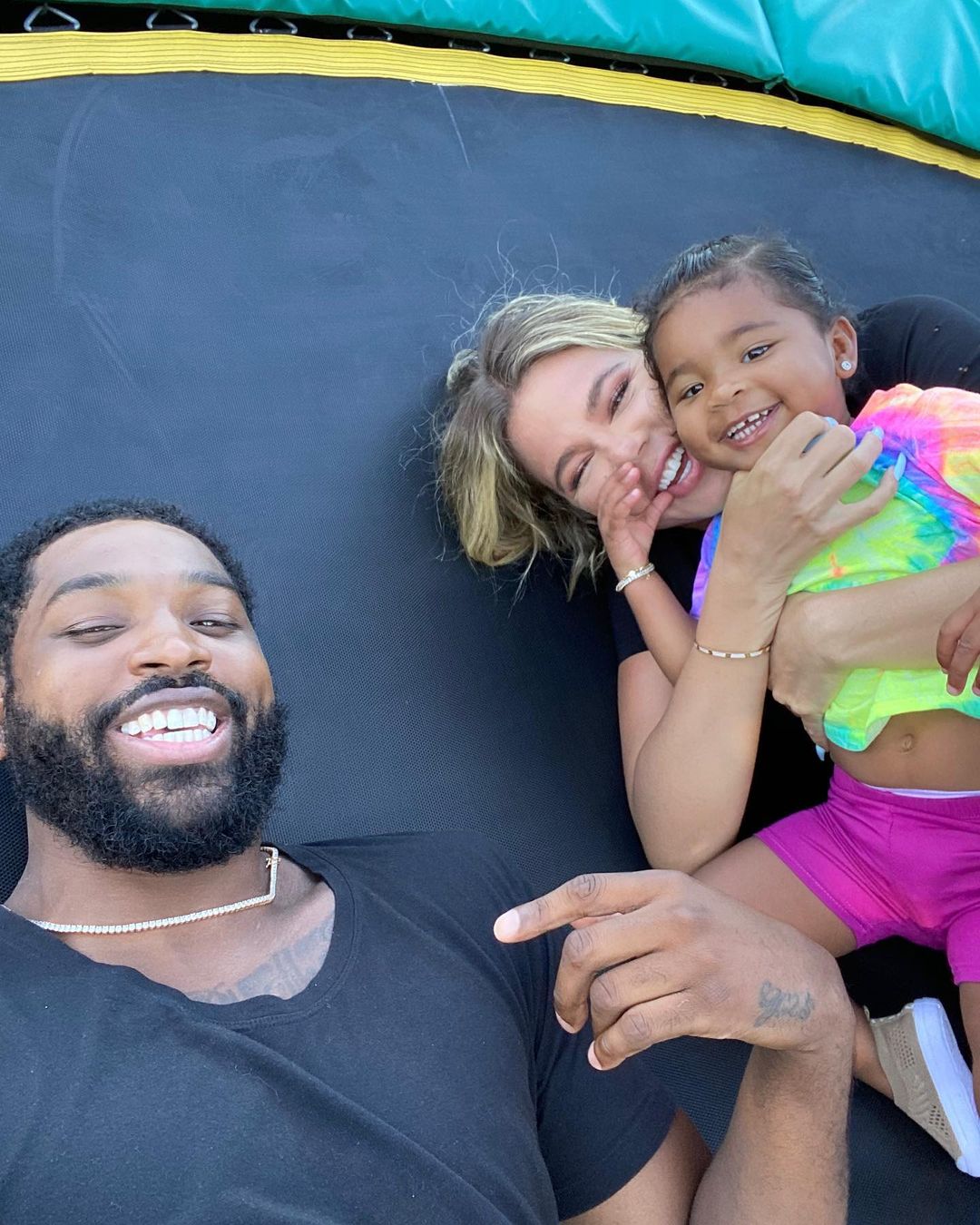 “It’s a very tedious, hard process. And it was interesting because Kim went through the journey, and I swear it felt like she said, ‘I want to get pregnant,’ and two weeks later she found a surrogate.”

Earlier this year, Tristan was once again hit with cheating rumors – this time from 23-year-old model Sydney Chase.

Sydney told a podcast host in May that she had a sexual relationship with Tristan for several months after he allegedly lied about being single.