Kesha Appeared on 'The Simple Life' With Paris Hilton

Before Keeping Up with the Kardashians took reality TV to another level, there was The Simple Life. The iconic reality television show revolved around Paris Hilton and her BFF Nicole Richie as the pair took on a much different kind of lifestyle. The Simple Life ran for five seasons. And during the successful series’ duration, singer Kesha made an appearance — despite it airing long before her breakout musical career.

Kesha appeared on ‘The Simple Life’ with Paris Hilton 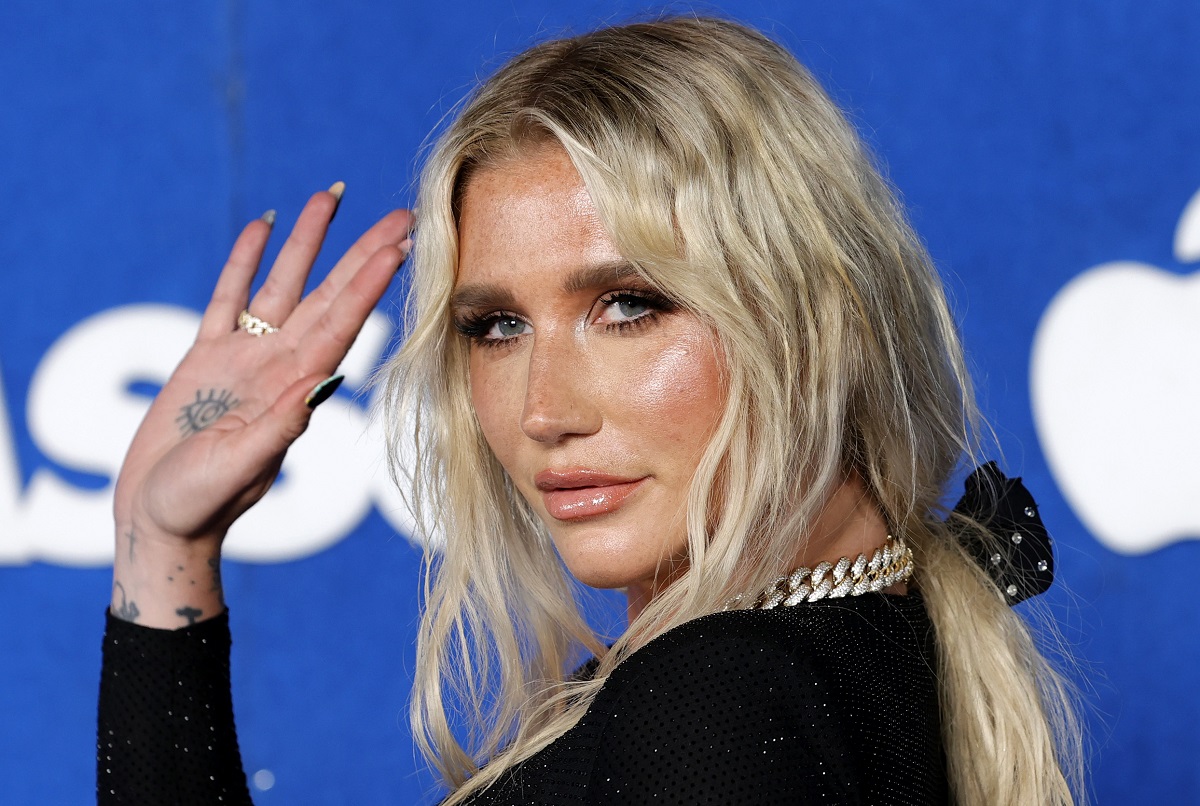 Kesha appeared in The Simple Life Season 3. “Wedding Planner,” the 2005 episode featuring the pop star, centered around Hilton and Richie’s internship while they worked for a Tennessee wedding planner.

In the episode, Hilton and Richie arrive at Pebe Sebert’s home in Nashville and begin putting together a plan to help Sebert, a single mother, find a potential love match. As luck would have it, Sebert is actually Kesha’s mom. As a result, Kesha wound up becoming an integral part of the episode. Ironically enough, Kesha’s television premiere came years before the launch of her music career. However, in the episode, Sebert did speak about her children and their love for music.

A look back at Kesha’s debut on ‘The Simple Life’ 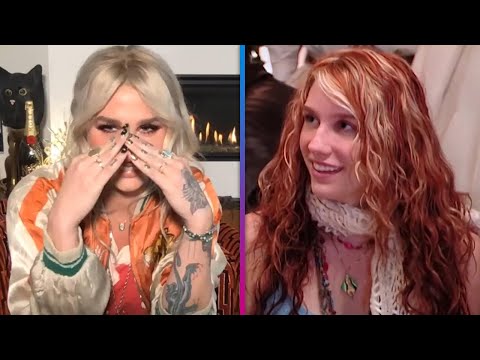 Kesha, a young teenager then, had not yet become a famous singing sensation when “Wedding Planner” aired. Despite not yet securing her renowned reputation, her presence on The Simple Life was still largely embraced.

Becoming a bit of an assistant to Hilton and Richie, Ke$ha escorted different men in and out throughout the episode as the reality television stars interviewed potential candidates for Sebert. Kesha’s genuine reactions and insider insight made her a definite asset to the process.

While speaking with Entertainment Tonight in 2021, the “TikTok” singer spoke about her appearance on The Simple Life. “Thank you for embarrassing the s— out of me,” the artist laughed. She also joked about her orange hair. 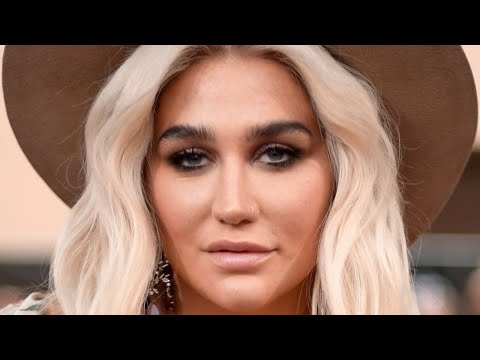 A lot has happened since 2005. But what some might want to know is if Hilton and Kesha remained in contact following their brief on-screen interactions.

Though Kesha wasn’t while filming for The Simple Life, she certainly was on the way. While working with Hilton and Richie, Dr. Luke, a well-known music producer, reached out to Kesha.

This prompted her to leave school and make the leap into music. Thanks to her new connections from The Simple Life, Kesha provided backup vocals for Hilton’s debut album. Kesha even admitted to throwing up in Hilton’s closet at a party, which feels like a definite sign of friendship. But that’s not the case.

“We are not friends,” Kesha told Us Weekly in 2010. “I don’t have anything against her. I think she’s really nice, but we’re just very different.” She feels the same about Richie. “We come from opposite ends of the spectrum,” Kesha continued. “They were both really nice, I just don’t think we would hang.”