KERRY Katona and her family looked like horror movie extras in their creepy Halloween garb.

The singer and TV star, 41, showed off her The Greatest Showman-inspired ringmaster costume with her kids and boyfriend, Ryan Mahoney outside her Cheshire mansion. 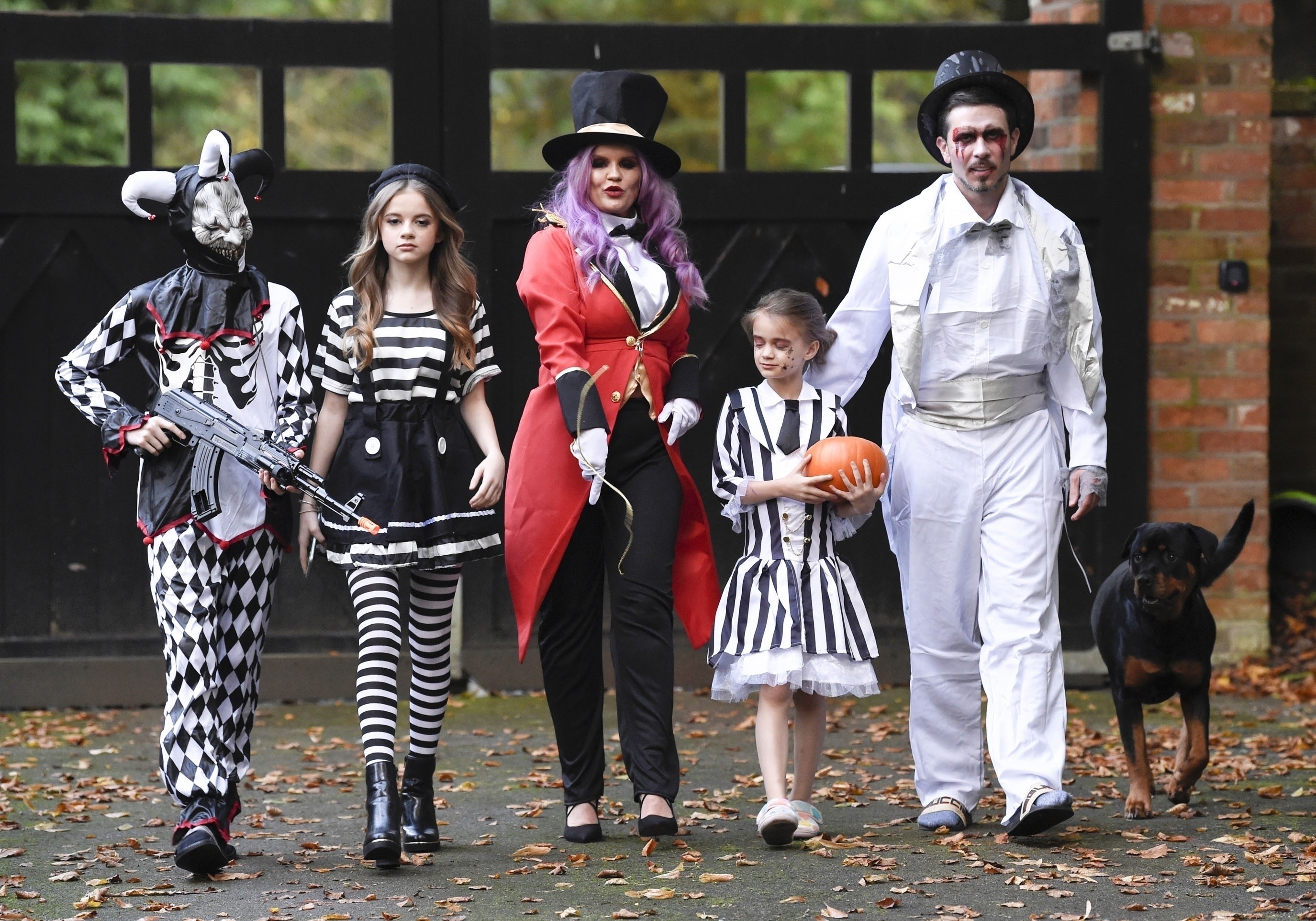 Lilly-Sue, 18, Heidi, 14, Maxwell, 13, and Dylan-Jorge, seven, all looked terrifying as they showed off their scariest faces.

Maxwell played up his look as a gun-toting, deranged jester and hammed it up for the cameras.

While Lilly-Sue showed off her amazing figure in a fitted red mini dress, complete matching devil's horns and red glitter on her neck, meant to look like blood.

Ryan completed the creepy family in an all white suit, powdered white face and fake blood around his eyes.

He shared a smooch with his wife-to-be after Kerry revealed she's getting her eggs harvested so she can try for a sixth child with a surrogate.

She's keen to have a first child with her boyfriend – but has no desire to fall pregnant herself after she nearly died giving birth to her youngest Dylan-Jorge.

She suffered from pre-eclampsia in her most recent labour, a condition which can cause the vital organs to swell. While Dylan-Jorge was placed on life support immediately after being born.

Explaining her reasons for exploring surrogacy, which could potentially set the couple back as much as £25,000, Kerry said on Steph's Packed Lunch: "Ryan hasn't got any of his own children biologically speaking.

"He's eight years younger than me, but I don't want to rob Ryan of not having a child if that's a route we can go down. But I most certainly I don't want to carry another child."

Personal trainer Ryan said they are in no rush to add to Kerry's brood, but wanted to do the groundwork for when the time comes.

He said: "It might something down the line, a thought for me – Like I want something more than I do at the minute. At the minute we're so busy, it's not top of the list.

"But if it is going to happen, we've got to get the ball rolling and start the process." 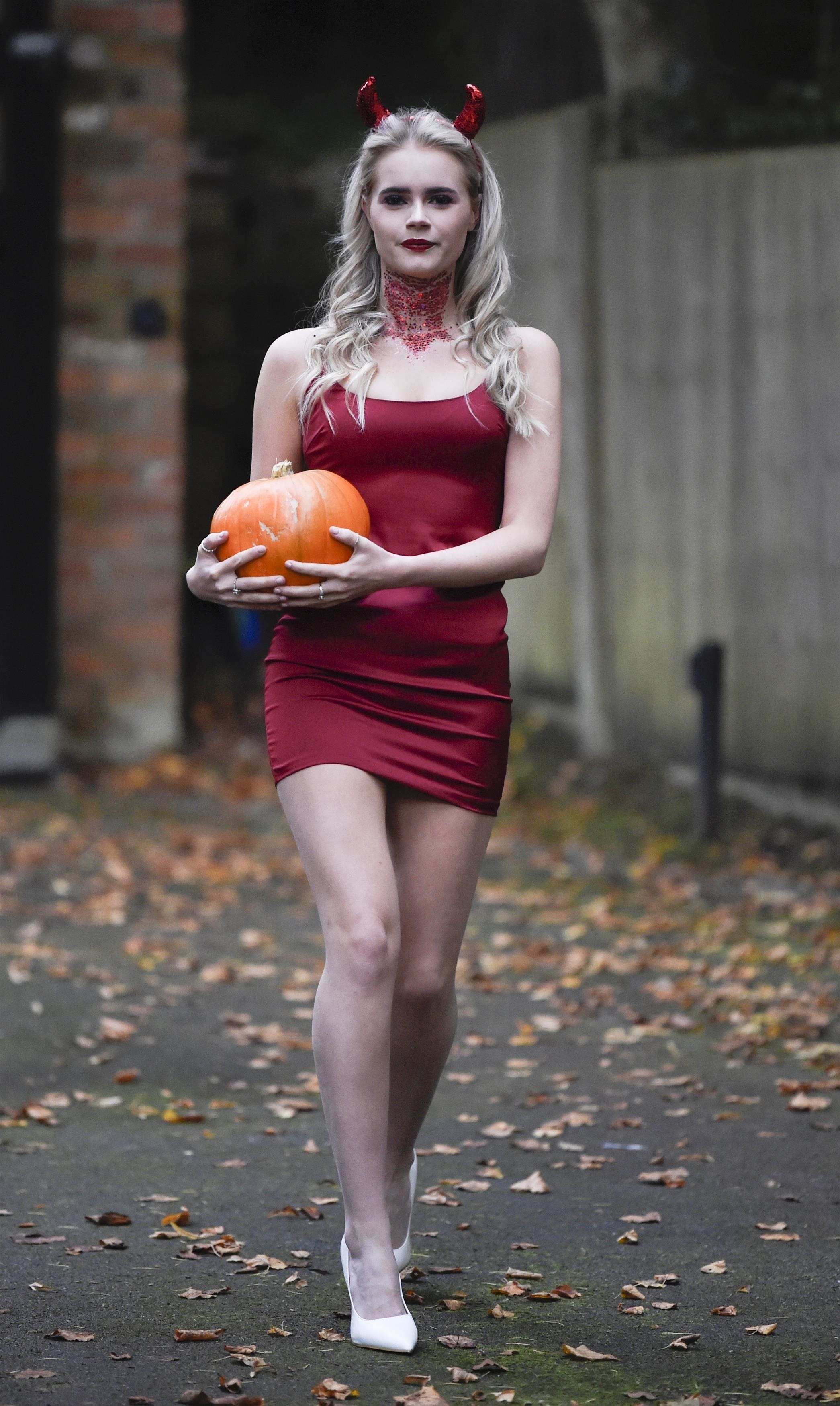 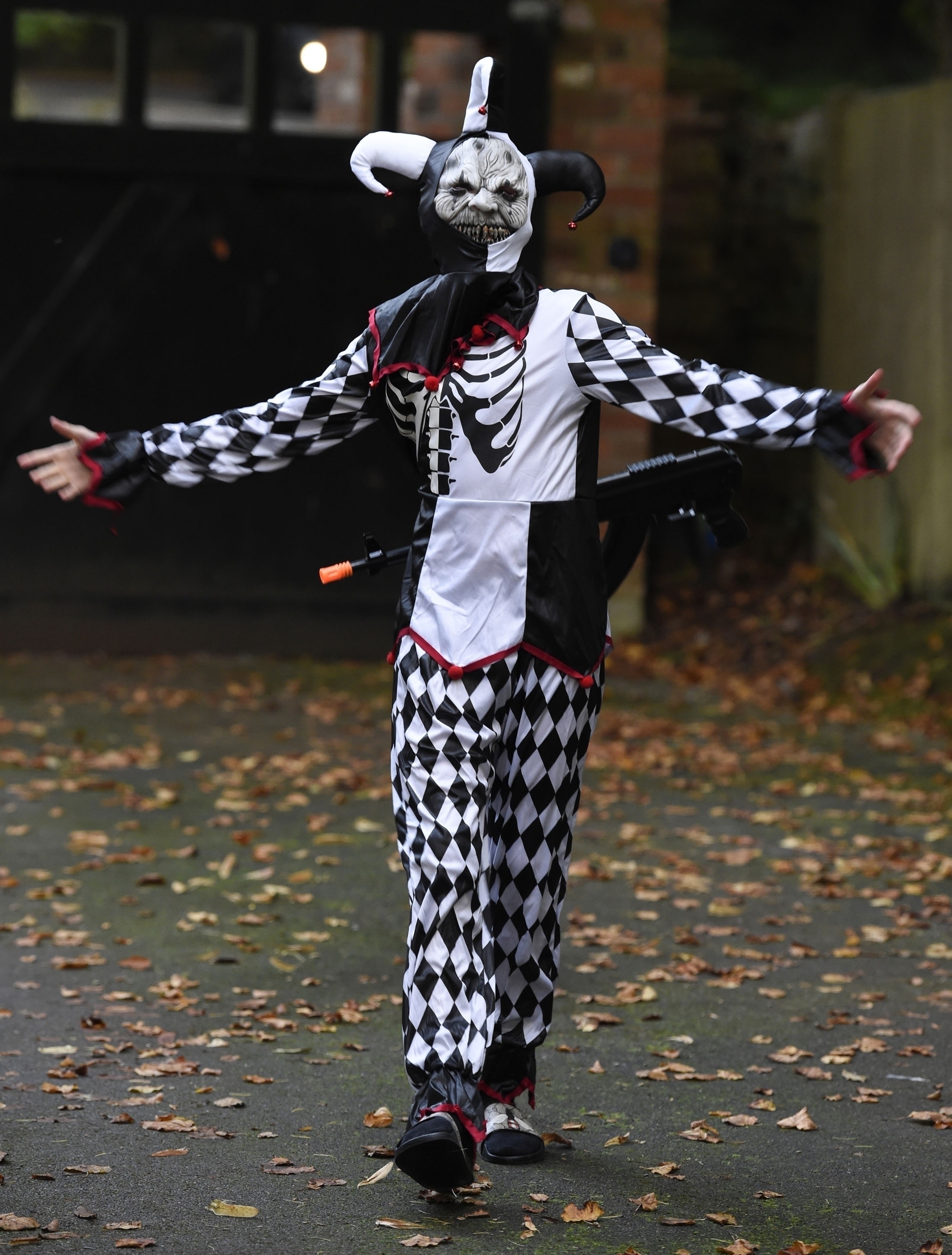 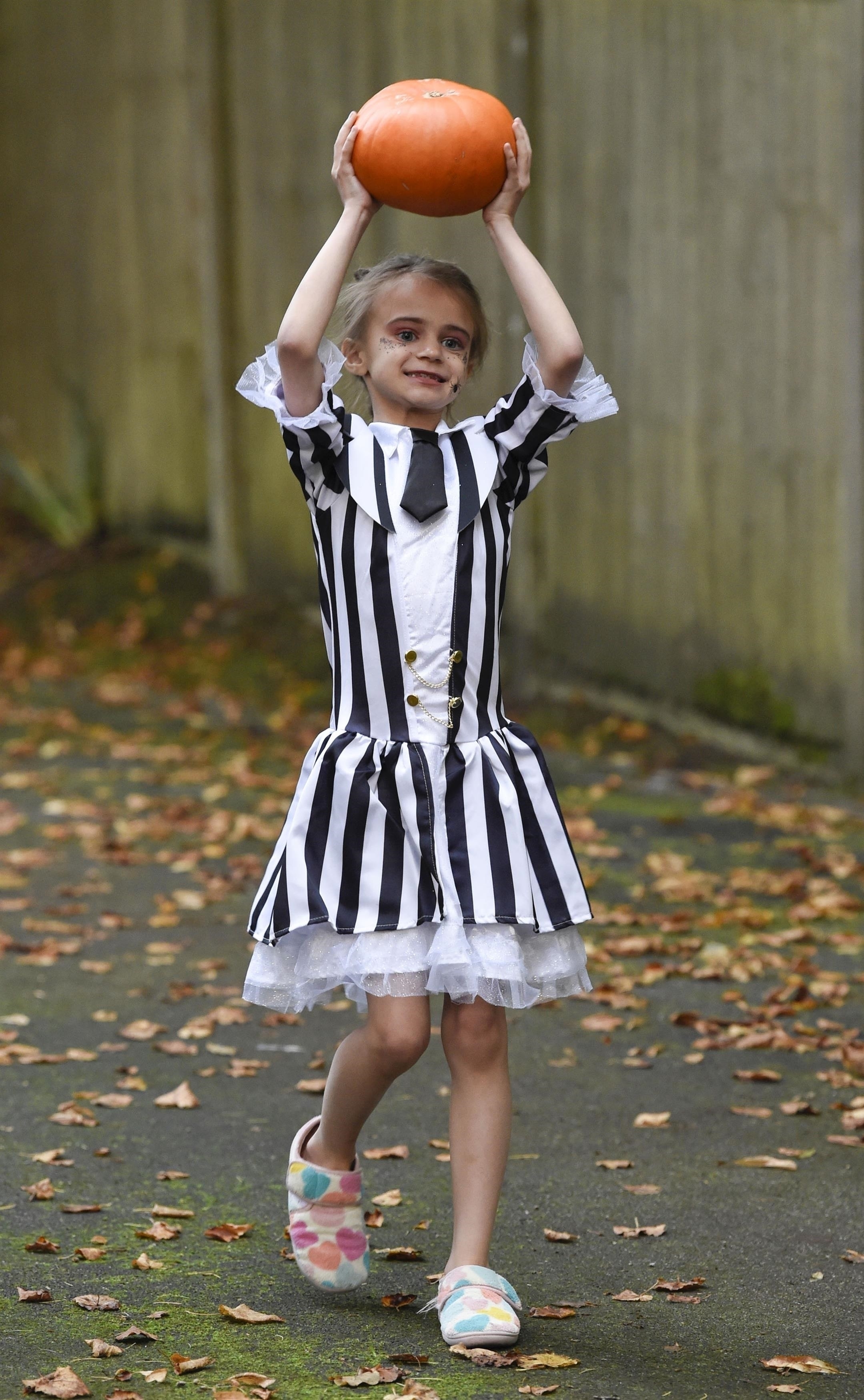 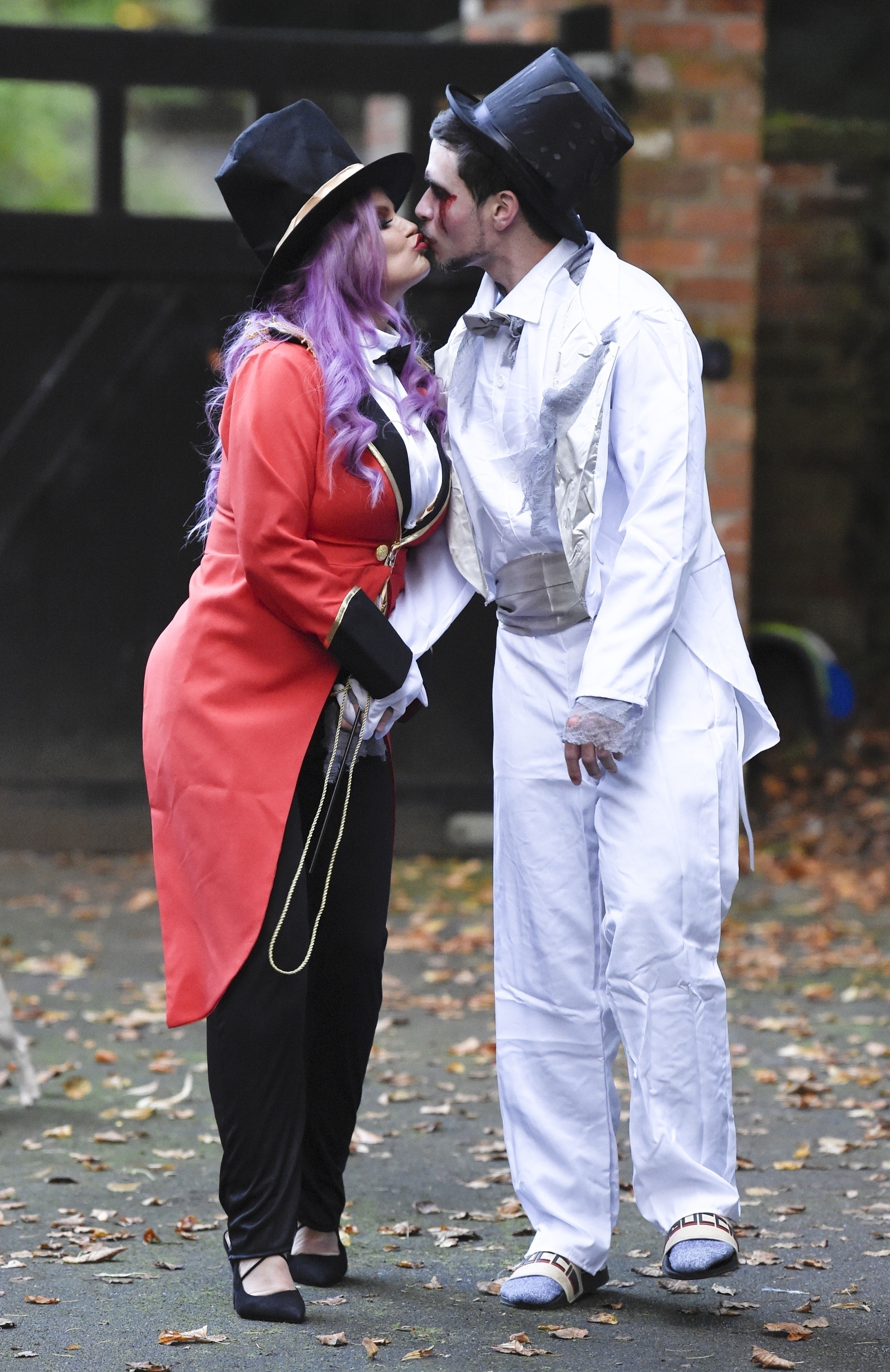