Kenya Barris in Talks to Launch Studio at ViacomCBS 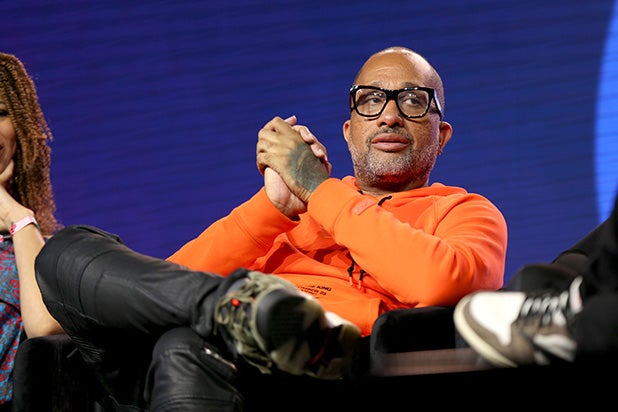 Kenya Barris is in talks to launch a new studio venture at ViacomCBS, according to reports.

The new agreement would see Barris become an equity partner in a joint venture overseen by BET Networks president Scott Mills and CBS Chief Creative Officer and Showtime CEO David Nevins, Deadline reported Friday. A representative for the company did not return TheWrap’s request for comment.

Barris is just over two years in to a three-year overall deal at Netflix, which he would have to exit should the ViacomCBS venture proceed. The streamer is reportedly willing to let Barris out of his deal early, but Netflix declined to comment on the matter.

Barris previously left his overall deal with ABC Studios early after clashing with executives over the decision to shelve an anti-Trump episode of “black-ish” that was deemed too partisan. (The episode was recently released on Hulu in the wake of the George Floyd protests earlier this summer.) His deal with ABC wasn’t set to expire until 2021.

Under his Netflix deal, Barris created and stars in the family comedy “#blackAF.” The series, inspired by Barris’ own family, co-stars Rashida Jones and has been picked up for a second season. He also executive produced the one-and-done sketch comedy series “Astronomy Club” and is set to launch the animated “Entergalactic,” starring Kid Cudi.

'Back to the Future': Producer Bob Gale Reveals the Origin of 2 Classic Catchphrases