Labour Leader Sir Keir Starmer spoke to Good Morning Britain hosts Susanna Reid and Adily Ray ahead of the Hartlepool election on Tuesday morning. Both presenters grilled the Labour leader for his John Lewis wallpaper stunt in a dig at Boris Johnson and the row over his redecoration costs. Mr Ray insisted that this stunt may have backfired for the Labour Party, however. 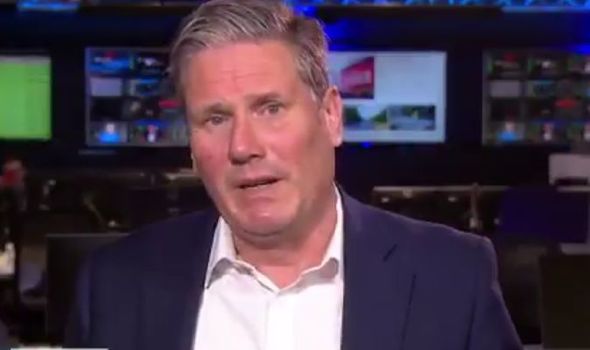 He highlighted that voters would be aware of the sleaze accusations the Labour Party faced when they were in power with Tony Blair.

He added, that the Labour Party may attack the Tories now, but if they were in power, they would behave exactly the same.

And co-host Susanna Reid laid out the redecoration costs Labour Prime Ministers, including Tony Blair, had paid out when doing up the Downing Street flat during their tenures.