The cash-strapped star, 41, talks about having another child during tonight's episode of her reality show Katie Price: My Crazy Life. 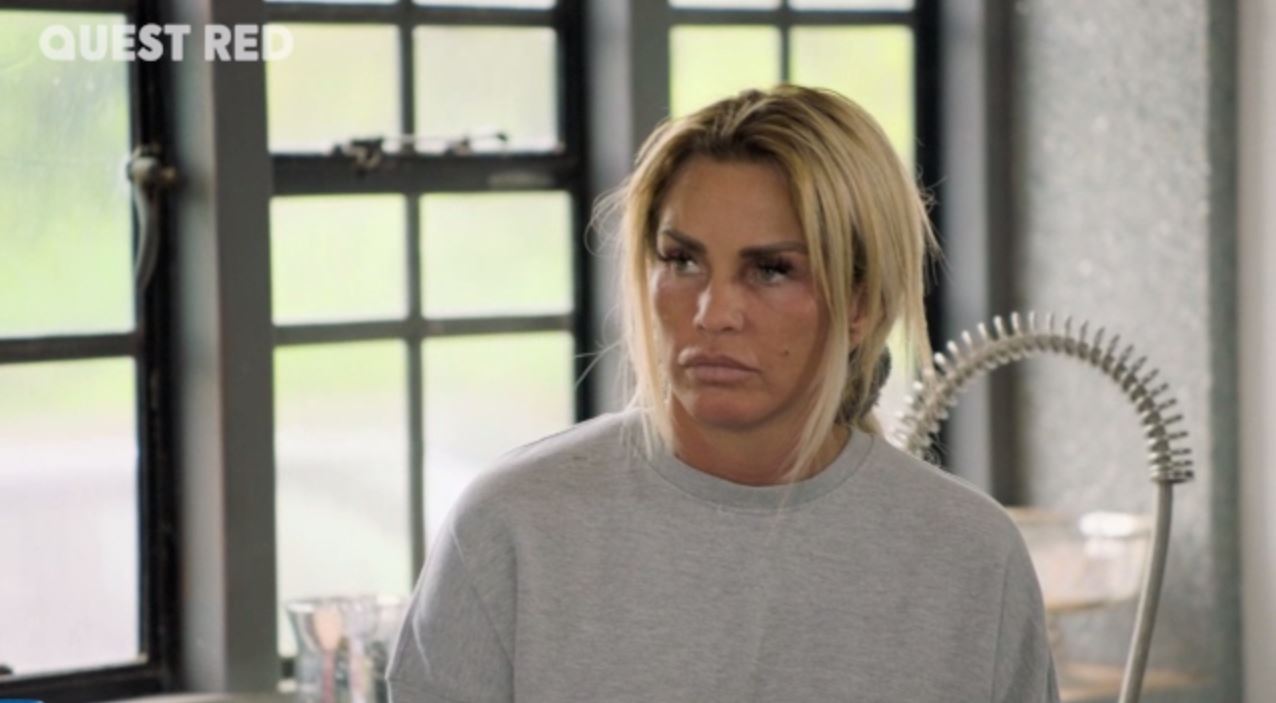 It all kicks off when Katie calls Kris her "sixth baby".

Kris replied: "What do you mean sixth baby? What?!" 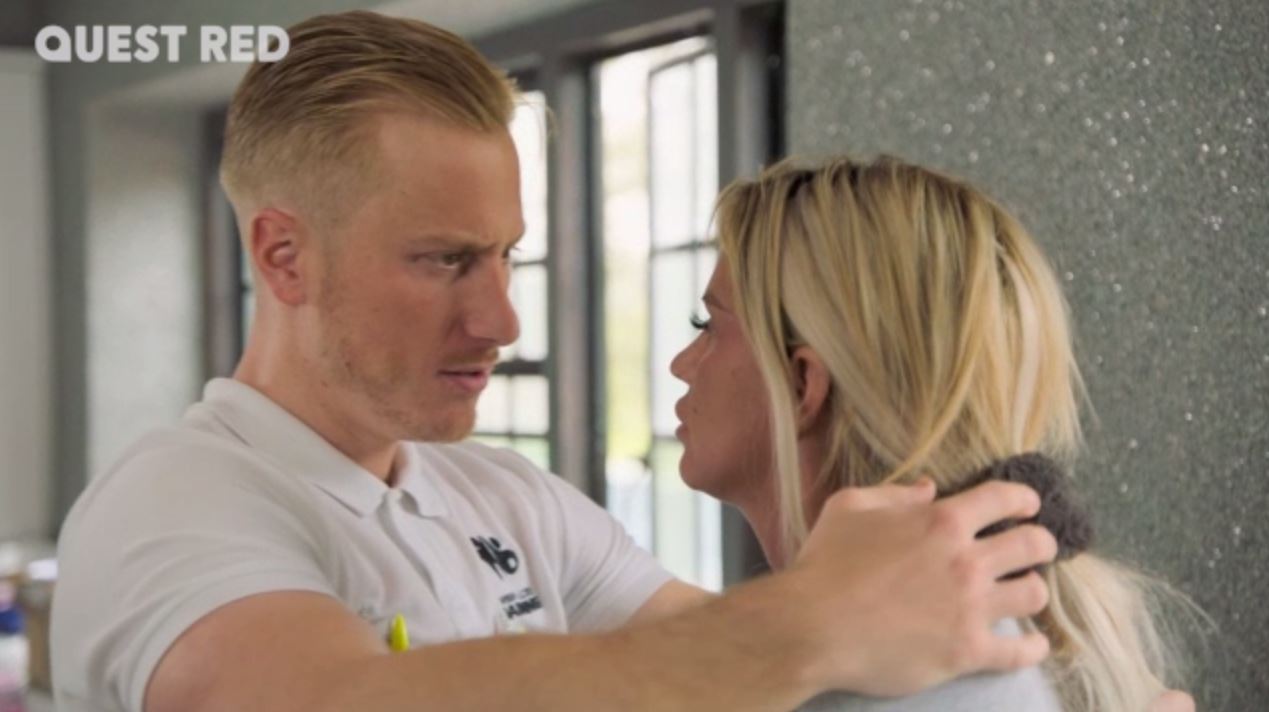 It comes after Katie was forced to apologise to a bride after upstaging her at her own wedding earlier this month.

She caused a stir on social media when she appeared to hint that she'd married her toyboy lover Kris.

The former glamour model teased her followers as she shared an image of a name holder alongside the words: "Mr and Mrs Boyson. 13th July 2019." 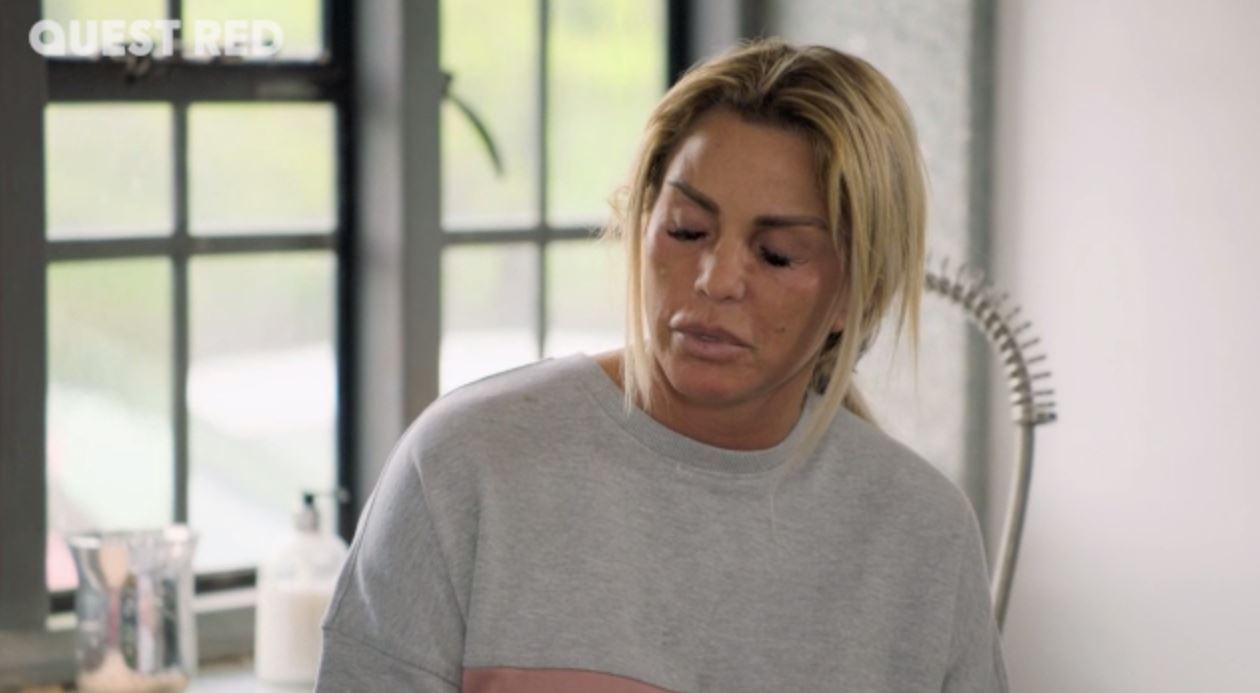 Needless to say, the cryptic post promptly sparked speculation that she'd tied the knot, with the photo being deleted soon after.

A source told us: "Kris was really embarrassed about Katie posting all the wedding stuff when she knew full well that people would think they got married.

"He accused her of trying to steal his cousin’s thunder and upstage them by making it all about her – she denied it but has apologised to keep the peace." 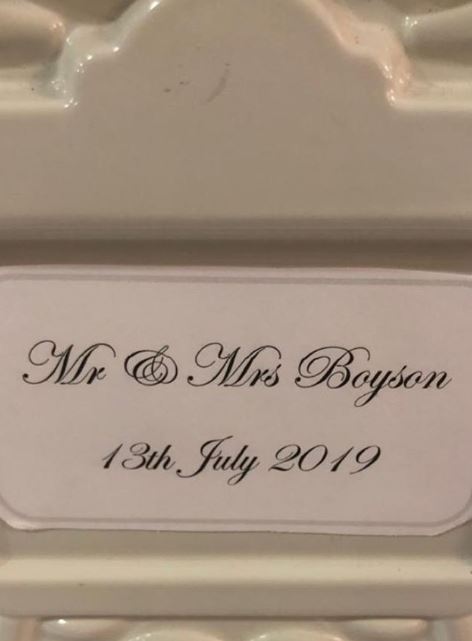 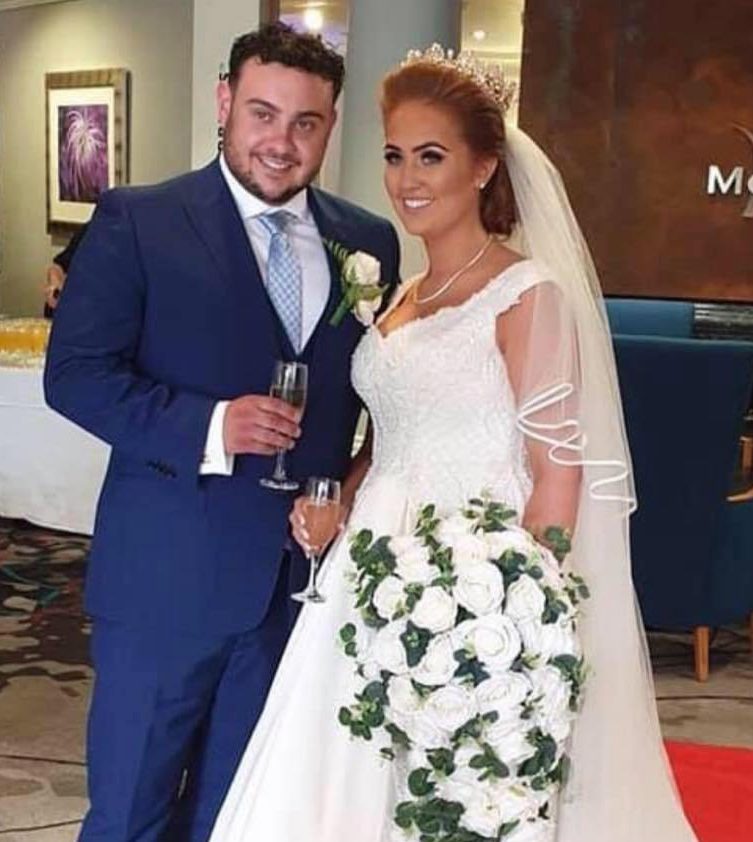 The insider went on to reveal that Katie attending the do rocked the family boat, explaining: "Kris knew it’d cause a stir taking Katie along, but she’s his girlfriend and should know how to behave at a wedding.

"After all, she’s had enough of her own and she’d have been really upset if someone did the same to her."

Katie's rep had no comment when approached by The Sun Online, with a source close to the star denying that she "upstaged" the bride.

In addition to the marriage rumours, Katie and Kris also prompted speculation that they are expecting a baby together at the wedding, with Kris sharing a snap to his Instagram account of his hand resting on the star's stomach.