KATIE Price makes a cheeky gag about her 'bush' in tonight's episode of her reality show, leaving her ex Kieran Hayler red-faced and lost for words. 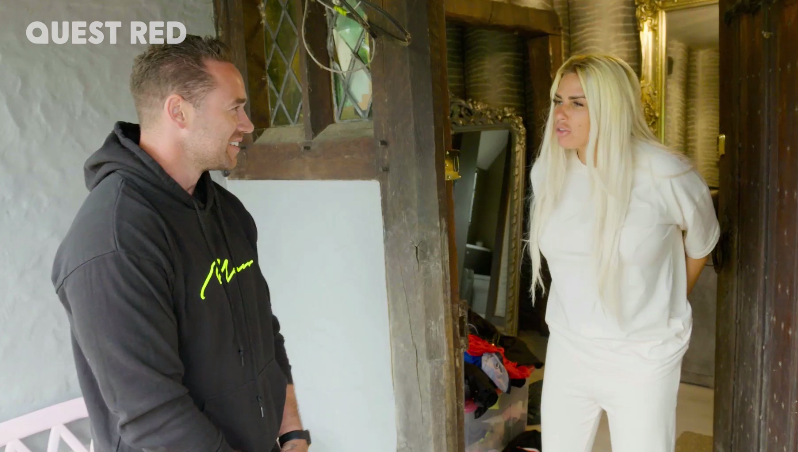 But when he asks the former glamour model, 41, for the garden tool, she can't resist making a naughty joke.

When a flustered Kieran repeats his requests, she looks down at her downstairs area and says: "Why? You know I haven't got a bush."

But Kieran, who is father to two of Katie's children, Jett, 5, and Bunny, 4, clearly wasn't expecting to be reminded of his ex's waxed pubic area. 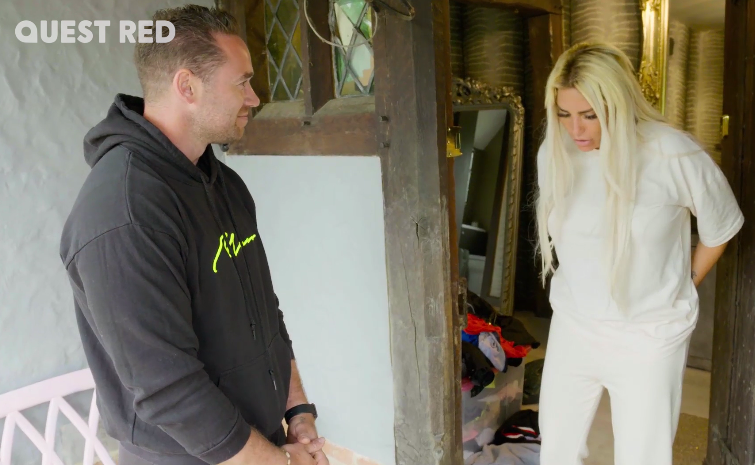 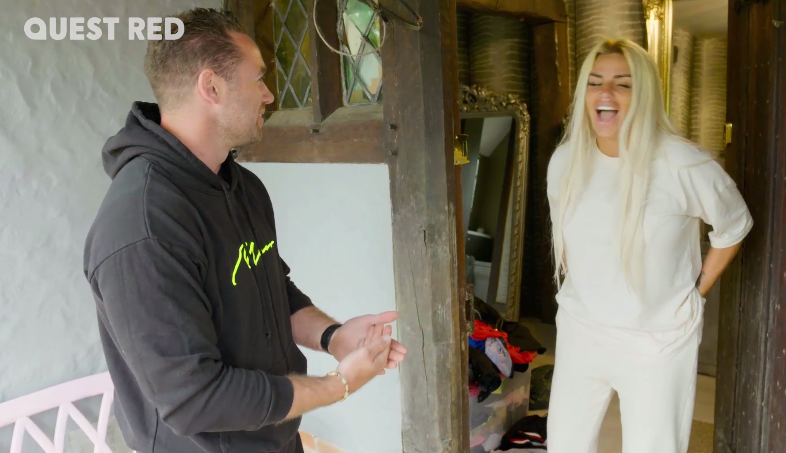 "I am talking about, er, a piece of equipment for the garden," he stammers, while scrunching up his eyes awkwardly.

And Katie clearly loves making him go red, as she cackles to herself over his reaction.

She then offers to trade him the hedge trimmer in exchange for him investigating why she has no hot water.

But in true Pricey fashion, she can't resist turning that into an innuendo too.

"I don't mind giving him the hedge trimmer, he can borrow it," she says in a to-camera interview. "As long as he fixes my boiler." 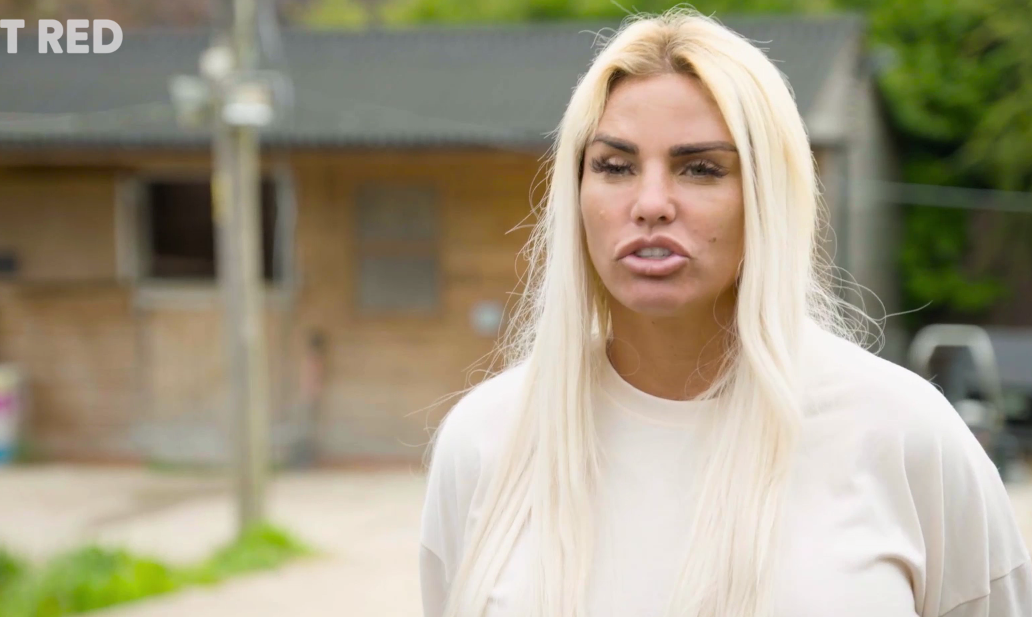 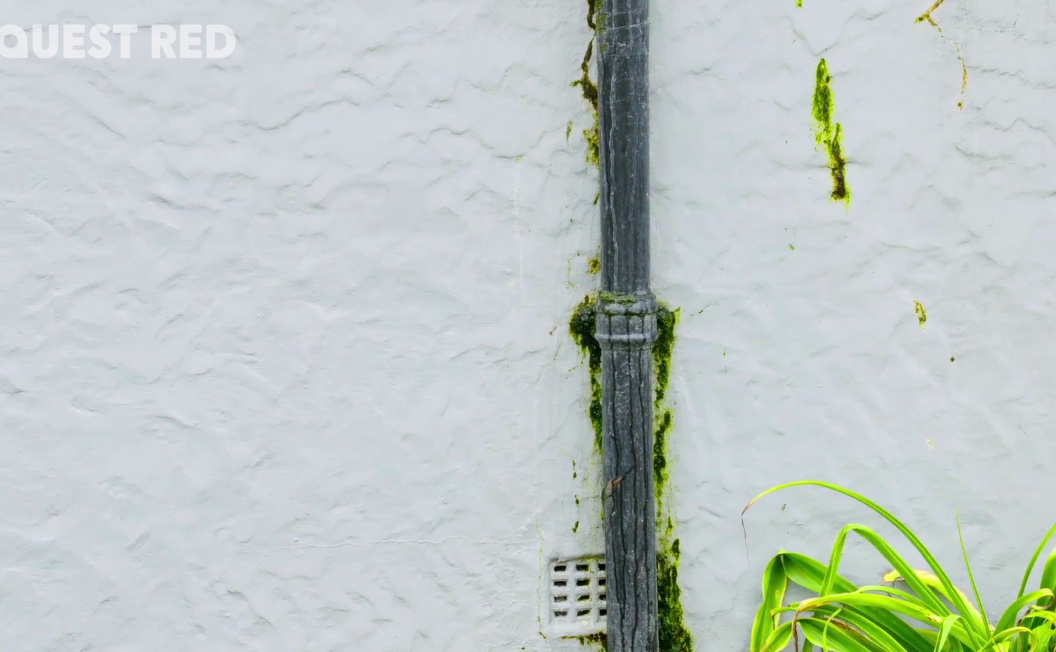 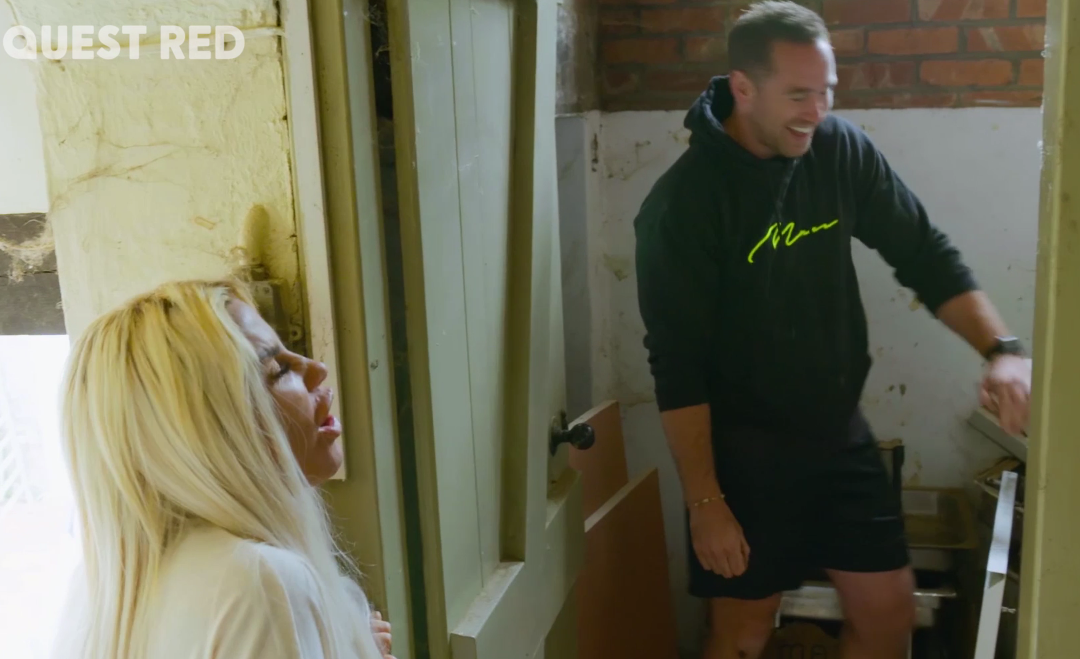 From there she shows him round some of the issues she's having around her Surrey home, which has been dubbed the 'mucky mansion' after she let it go amid financial difficulties.

Katie and Kieran, who married in 2013 but split for good in 2018 following his string of infidelities, then joke on camera about needing to make their divorce official.

"If you get married [again], will I be coming to the wedding?" Katie asks.

"No chance," deadpans Kieran, who is now in a relationship with girlfriend Michelle Penticost.

He then adds: "At the end of the day, I am still married, so none of us are going to be getting married any time soon." 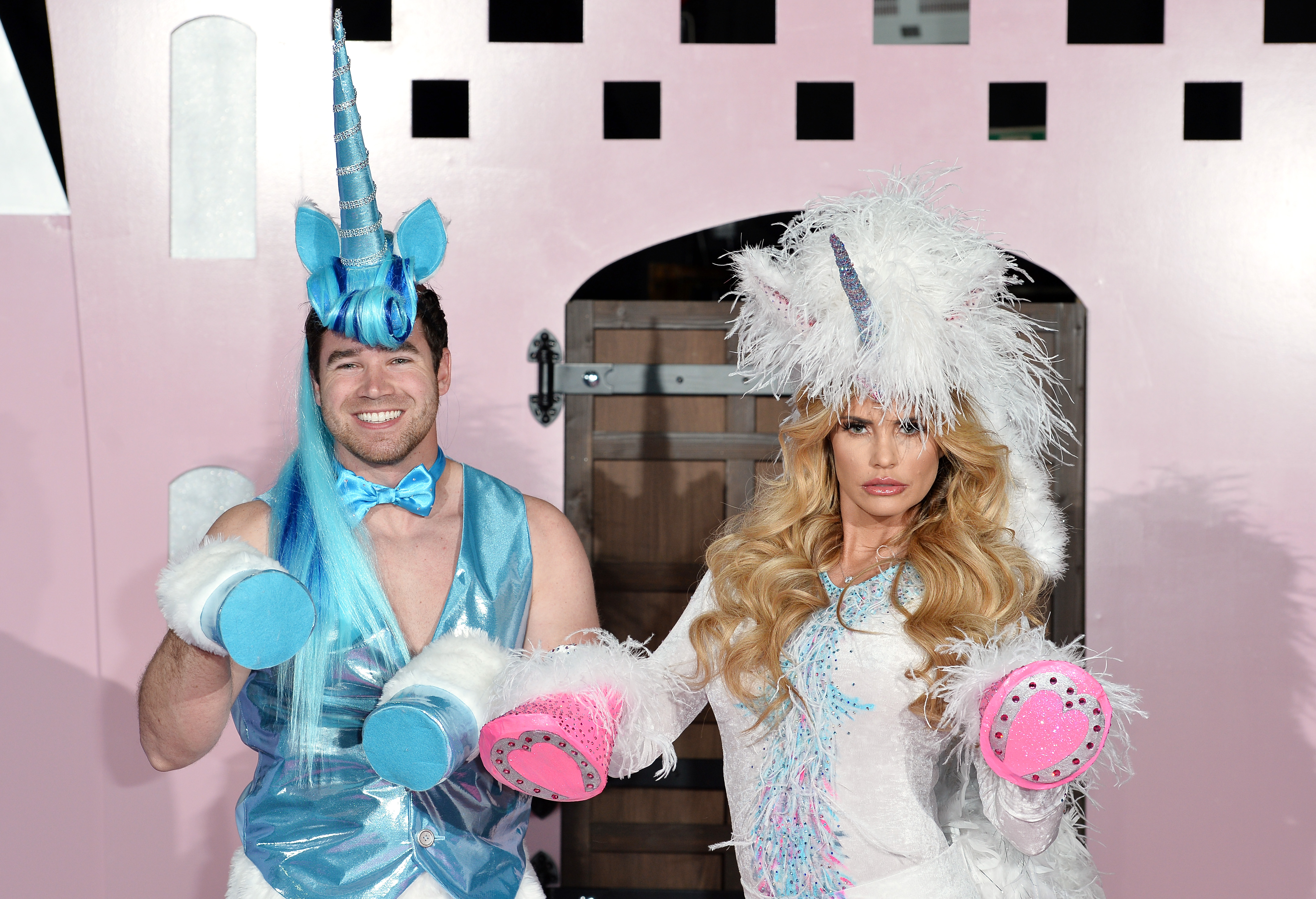 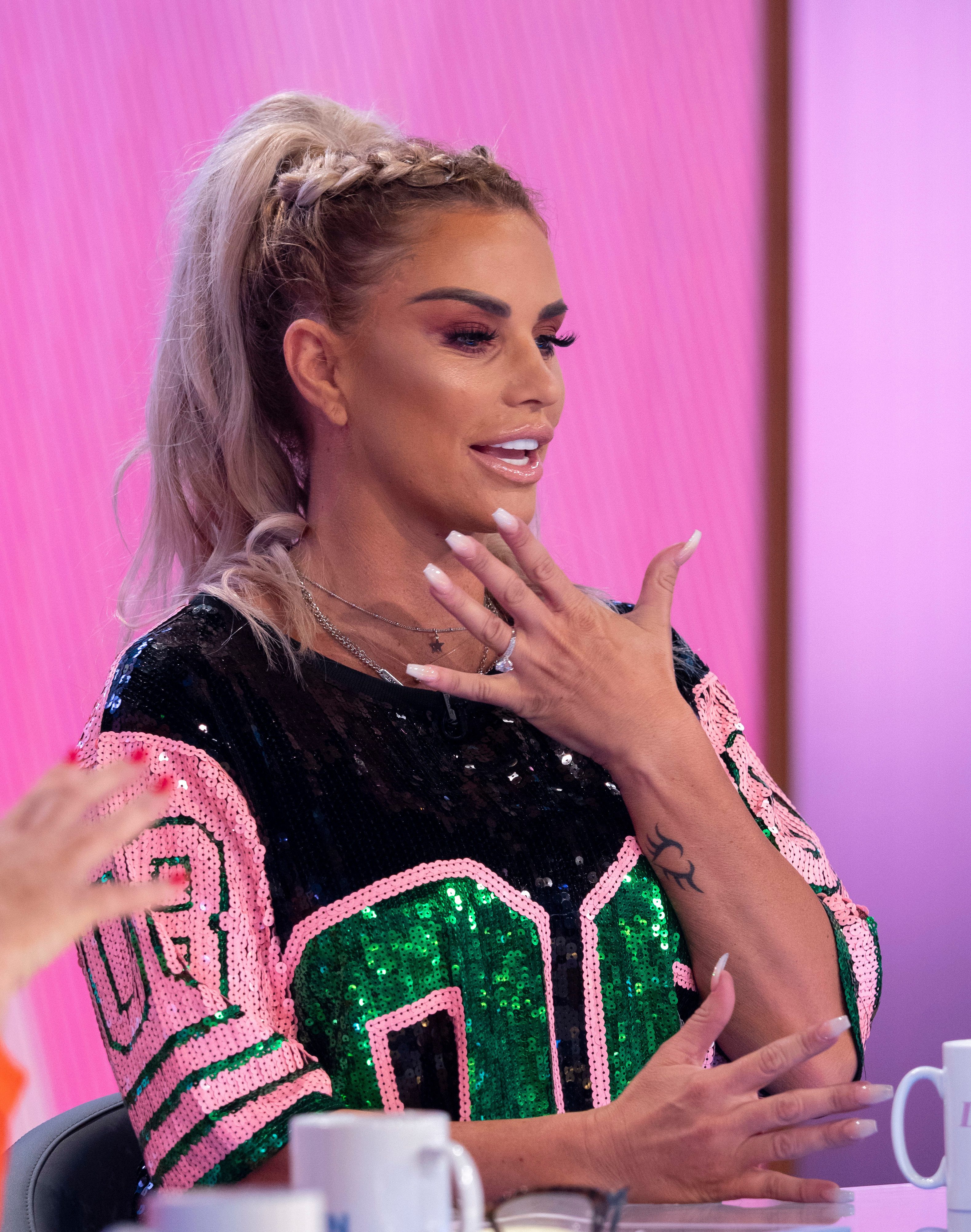 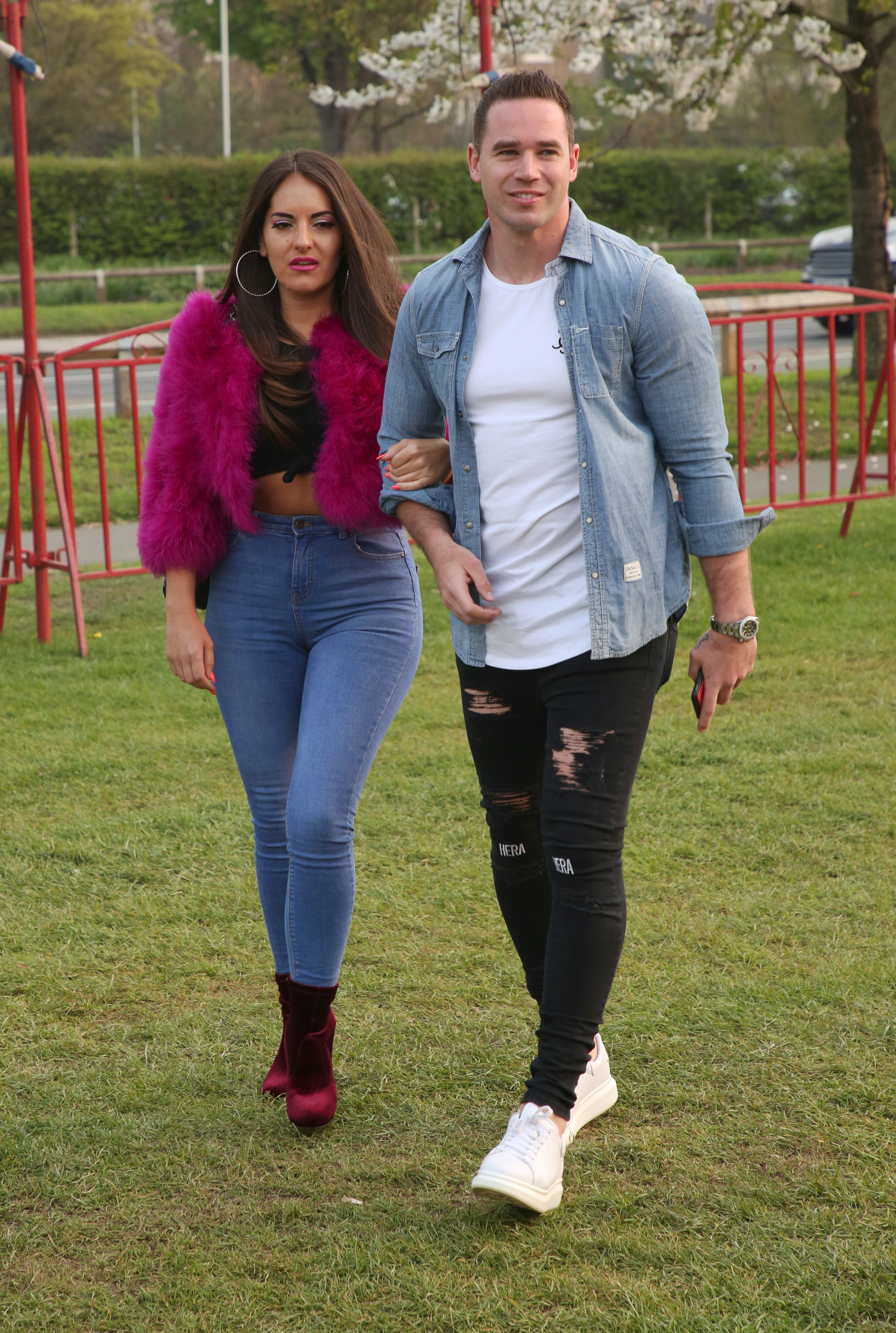 When Katie asks why he hasn't sent her a divorce letter, he laughs and claims they are " too expensive".

Last week, Katie announced she was engaged to boyfriend Kris Boyson on Loose Women, and Kieran was one of the first to send his well wishes.

"Congratulations to them both," he told The Sun Online. "I wish them well."

Katie also revealed on Loose Women just how well she and Kieran get on these days.

She said: "The thing is with me and Kieran, we would never have split up if he’d behaved himself. He knows it.

“It’s so nice when you get on with your ex when you’ve got children.”