KOURTNEY Kardashian has received backlash over her PDA with her husband, Travis Barker, as the pair remembered the drummer's late friend at his gravesite.

The newlyweds have repeatedly faced scrutiny over their constant affection in front of the cameras. 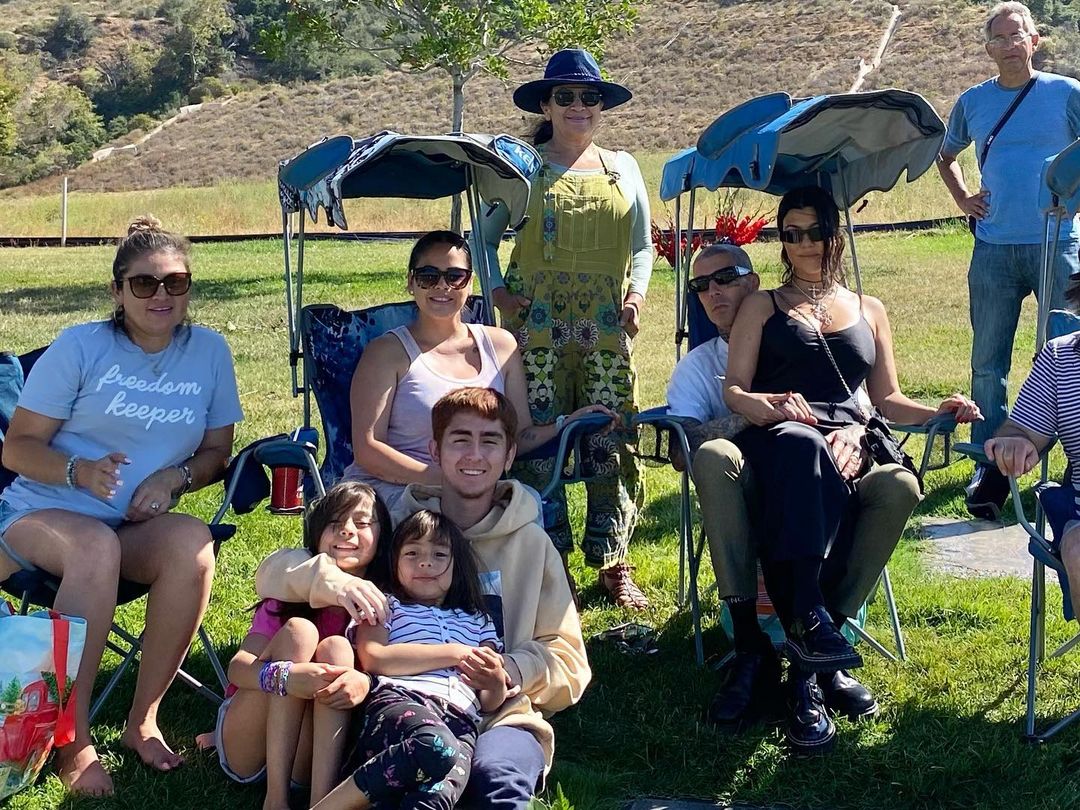 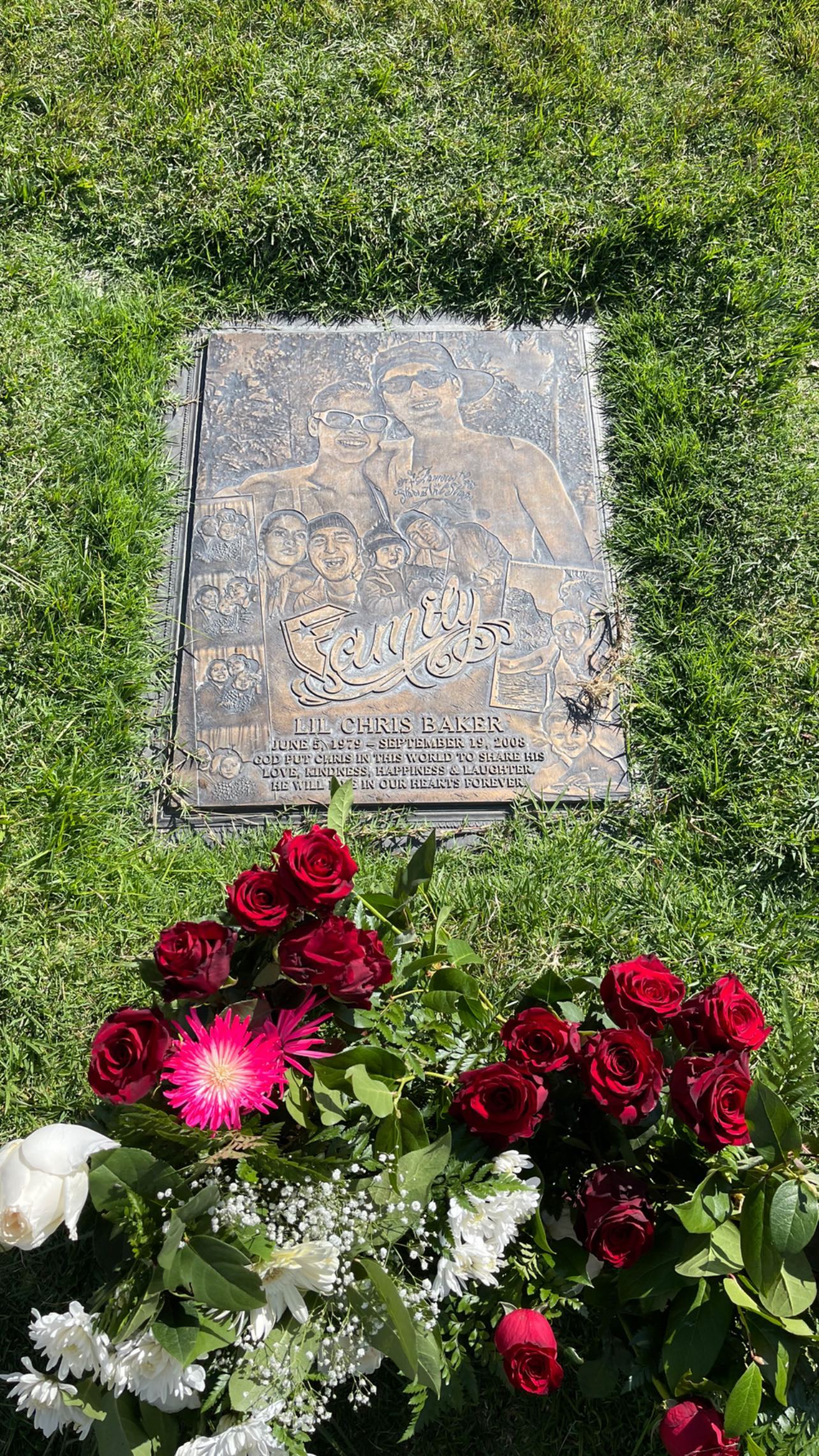 Fans slammed the pair after a photo showed Kourtney sitting on Travis' lap at a memorial.

The couple visited the gravesite of the musician's pal, who died in a horrific plane crash on September 19, 2008.

Travis was also aboard the flight with his assistant Chris Baker, security guard Charles "Che" Still, and his best friend, Adam "DJ AM" Goldstein, though Travis and DJ AM were the only survivors.

Both Chris and Che lost their lives and two pilots on the Learjet 60, which crashed shortly after takeoff in South Carolina.

DJ AM died almost a year after the crash after overdosing as he struggled to cope with the impact of the horrific event.

Kourtney joined her husband and the victim's family to pay their respects at his gravesite nearly 14 years after the accident.

One family member shared a group shot on Instagram of the gathering, showing Kourtney perched on Travis' lap as he sat in a camping chair on the lawn.

She donned all-black attire, and her dark hair pulled back, while Travis wore pants and a white t-shirt.

Eamonn Holmes rushed to hospital and forced to 'take time off'

Others sat around them as they smiled for the shot.

The Blink-182 rocker posed alongside a family member as he held up a peace sign in a second snap.

The post's caption read: "We had a great day celebrating the life of my Love #lilChris with the the people I Love the most!!!!

"I love that I get to see all 3 of them every time we visit Lil C. May they all Rest in Heaven !"

The photos circulated onto Reddit, where fans weren't too happy about Kourtney and Travis' positioning in the snap.

"I feel like that's weird that she's sitting on his lap?" one person commented.

"i feel like its strange that she's on his lap," a second fan echoed.

"I was about to say in before the anti pda crusade is here about a lap sit but I'm too late The first photo is sweet," another said.

"Agreed – disrespectful af. They seriously couldn't have one hour of not dry humping," replied a fourth.

Another defended the musician, writing: "It may gross me out the PDA between him and Kourtney but Travis seems like such a good guy!"

On Sunday evening, Travis shared beautiful memories of Chris including one with his daughter on his shoulders and another of the two of them posing together.

Kourtney's husband also shared a photo of Chris's grave covered in flowers to his Instagram stories.

"You may gone but you will never be forgotten," Travis wrote in the heartbreaking tribute.

Following an investigation, the National Transportation Safety Board's (NTSB) report attributed the accident to tire bursts during take-off and the pilot's decision to abort at high speed – which was not recommended for the aircraft.

Kourtney and Travis – who recently celebrated their third wedding ceremony in Portofino, Italy – have been criticized for their excessive displays of affection.

The Poosh founder's children also have had enough of the make-out sessions as they recently begged the pair to stop with the PDA.

In an episode of The Kardashians, Kourtney, watched her daughter Penelope, nine, and son Reign, seven, play ping pong in the game room.

When Travis, 46, came into the room, she threw her arms around him and kissed him.

Penelope looked at them in horror and yelled, "Mom! No kissing!"

Kourtney laughed and said, "just one," to which Penelope reiterated, "No!"

Her mom then asked, "What about [the] certificates you gave us?"

Later in the episode, the couple had dinner with Penelope, Reign, and Travis' kids, Landon, Alabama, and Atiana, in attendance.

The lovebirds leaned in for a slow smooch in the middle of the meal, prompting Reign to groan in despair: "Ugh, I'm gonna die."

He then pleaded: "Ew, guys. Can you not kiss in French again? Can you guys please not French kiss."

Travis and Kourtney reluctantly broke away, laughing at each other, and the rocker said: "No French kissing, baby."

Viewers slammed the couple's PDA on Reddit, with one writing: "It really bothers me to see the kids begging their mother to have boundaries!

"I actually think Kourtney and Travis are a cute couple, minus all the cringe PDA and lack of respect for the people who have to see it. I’m glad she’s happy, but f**king chill around the kids at least!"

Another added: "Penelope telling Kourt and Travis no kissing is giving me second-hand embarrassment because why does your kid need to tell you no PDA?"

A third posted: "I think I’m done with anything to do with Kourtney I cannot stand watching the crap between her and Travis." 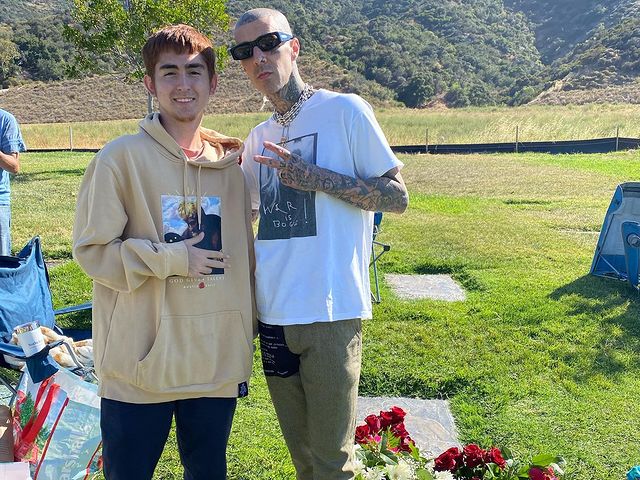 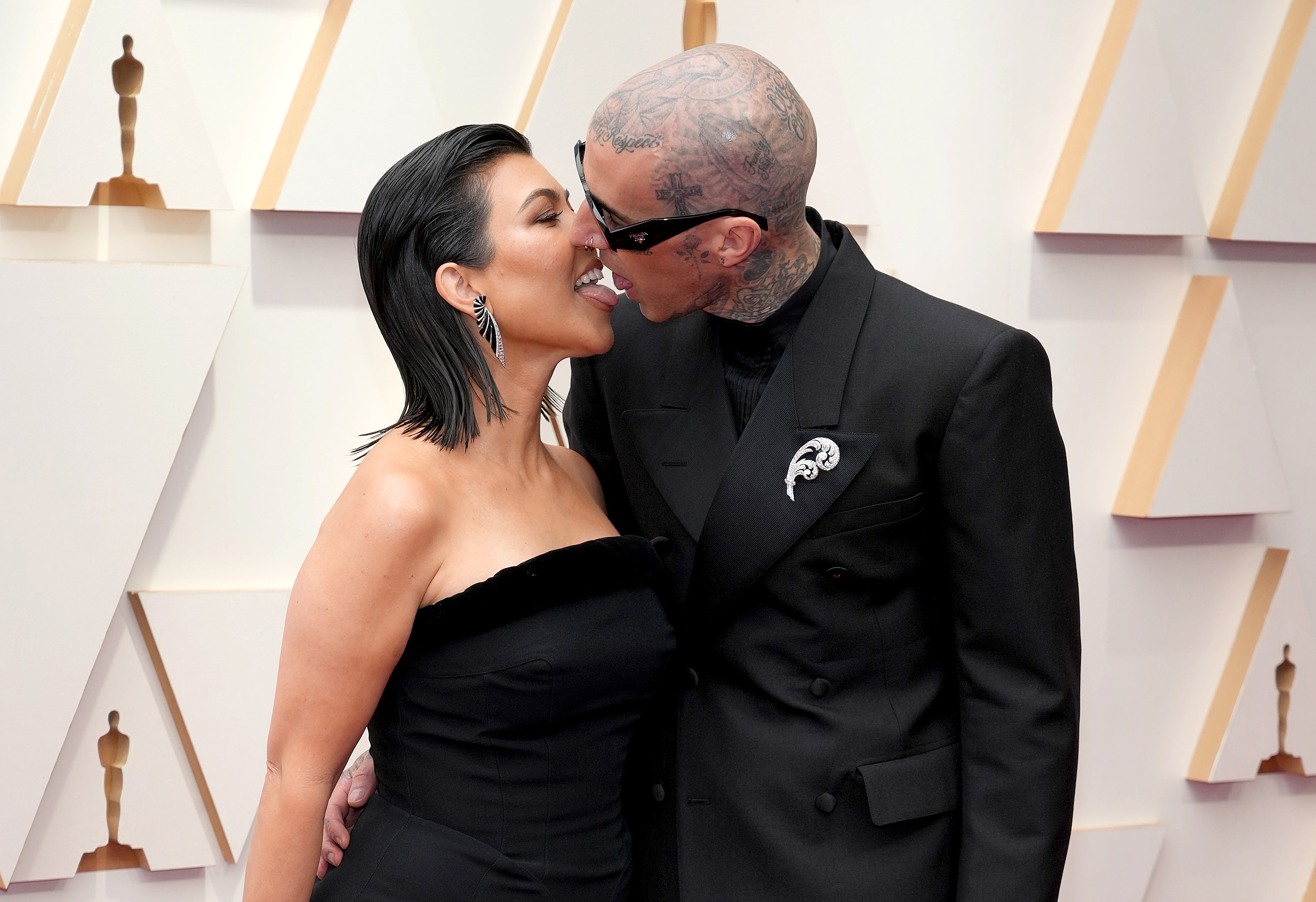 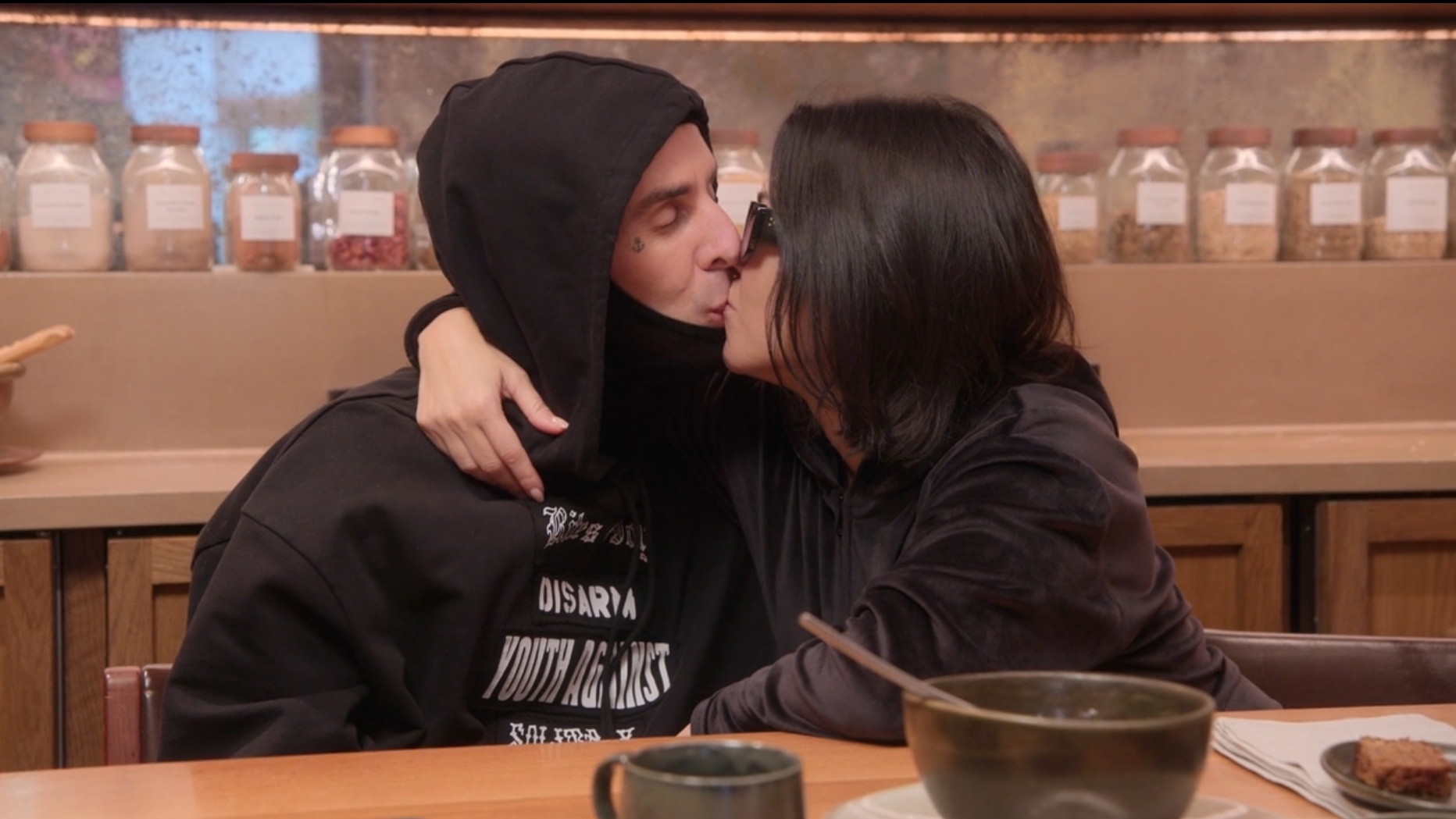 When does Casa Amor happen on Love Island? | The Sun