BEVERLY HILLS – Kaley Cuoco spent 12 years on “The Big Bang Theory” surrounded by characters obsessed with the comic-book universe. Now, she’s becoming one of those characters.

“I think they would think it’s the hottest thing in the world,” she said at the Television Critics Association Tuesday. “I think this is in their wet dreams, for sure.” 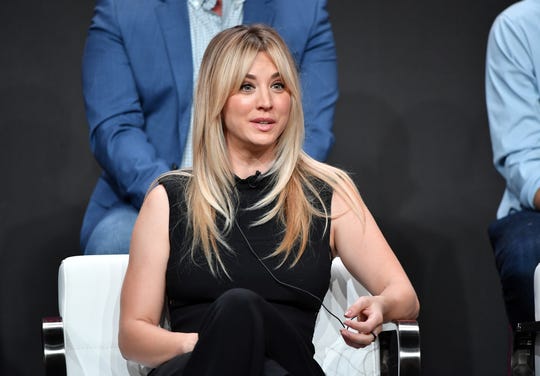 In the series, Cuoco voices the crazy femme fatale played by Margot Robbie in 2016’s “Suicide Squad..” But in the real world, she said the bond between “Big Bang” and comic-book fans should help bring an audience to the new show, which also features the voices of Lake Bell as Poison Ivy, Diedrich Bader (Batman), Tony Hale (Doctor Psycho), Alan Tudyk (Joker and Clayface), and JB Smoove (Frank the Plant).

“We’ve created our own audience for this for the last 12 years. So, they’ve already been supportive of these sorts of characters, and it’s believable I would be part of it, so the stage has been set,” she said.

Cuoco recently signed a multi-year production deal with Warner Bros. Television Group,  and will produce and star in “The Flight Attendant,” a thriller based on the novel by Chris Bohjalian, for the HBO Max streaming service. The project is due next year. 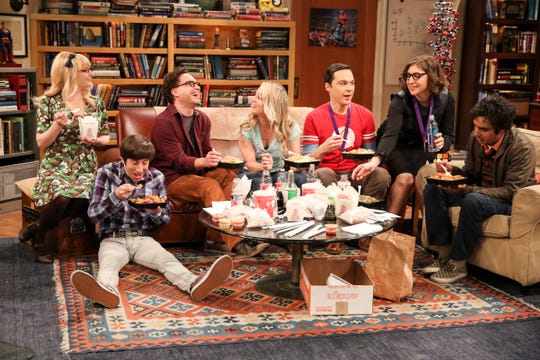 Cuoco, who also is an executive producer of “Harley,” said she hasn’t heard from “Big Bang” writers and producers who are comic book fans about the new show.

“I haven’t really talked to anyone. It feels like summer hiatus for us,” when “Big Bang” cast, writers and crew would go their separate ways, she said.

End of an era: ‘The Big Bang Theory’ jokes its way to a record as final bow nears: ‘Proud of what we did’

Cuoco says the end of her run as Penny on “Big Bang,” which aired its last episode in May, hasn’t fully sunk in.

“It has been very different, (but) it’s weird because I almost feel like it’s still the summer hiatus … so it still feels normal, but I think when (it’s time) to go back to the show, it will hit me probably a little more like, ‘Oh, this is a new life now. Things are a little bit different,'” she said. “I think it’s going to hit us all in September.”

We're Pretty Sure This Is When The Marvelous Mrs. Maisel Season 3 Will Arrive