Julie Andrews The Hills Are ALive 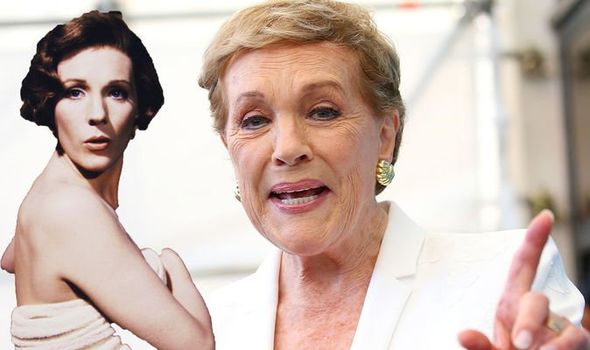 The actress’s director husband Blake Edwards was shooting a scene for their adult comedy Ten with Dudley Moore.

Julie described the moment: “He said, ‘Julie, you’ve just gotta come on over here, it’s an unbelievable sight.’ So I went dashing over.

Julie found humour in the scene: “And there was sweet Dudley in the middle of it all and he wasn’t very, very tall.

“Blake put him between two enormously statuesque ladies and so he was completely naked and these two ladies were naked, but their bums were up here and little Dudley‘s was down there.”

Julie did not bare all in this movie but famously went topless in 1981’s S.O.B. which was also directed by her husband. 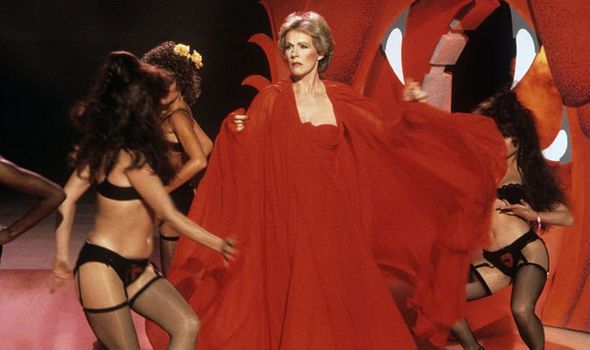 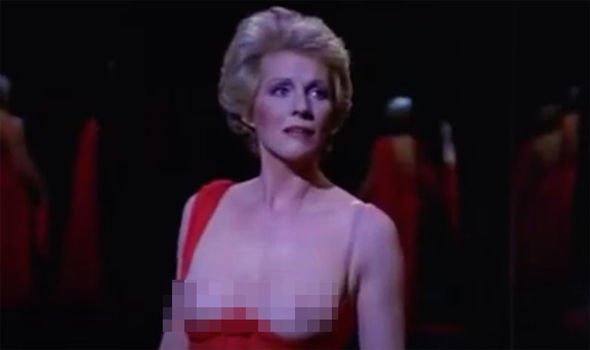 Julie plays the film star wife of a Hollywood producer who has just made the biggest flop of his career.

Talking about it on the Graham Norton show, she said: “I had to go topless, but it was very legitimate in the script.”

Norton suggested everyone must have told the Oscar-winning legend not to do it, but she said: ‘I’d done an awful lot by then and it took ten years to get the movie made, so I’d had ten years to think about it.”

Andrews admitted that there was one downside, though, to stripping on camera.

Andrews was on the sofa with Hollywood stars Channing Tatum and Jonah Hill.

Tatum also has experience of stripping off on camera and pointed out the cold is worse for men’s private parts.

Andrews gestured to her chest  and laughed, saying: “It was very cold in the studio, goosebumps don’t look particularly good on camera, do they?”

Tableware fit for a Queen goes up for auction