Escape to the Country guests labelled ‘out of touch’ by Jules

Jules Hudson, 51, travelled to the region of North Yorkshire for the repeat episode of Escape to the Country, which was first broadcast in 2016. The reason he was there was to help married couple Robin and Pauline find a home that reminded them of the Yorkshire they grew up in. Having moved to Mallorca, the pair wanted to return home and the presenter of the BBC programme had four properties on the market for them to chose from.

To begin the search, the host of the show wanted to understand what Robin and Pauline were looking for from their dream property.

As well as wanting enough room to accommodate friends and family, they also wanted the exterior to be traditional, a big kitchen and reception room on the inside and a decent garden space.

With a budget of £700,000, the presenter had a “meaty sum” of money to play with and got the search underway.

Property number one was a four-bedroom house and each came with an ensuite, which is an extremely rare find.

Both admitted, however, the kitchen was not large enough and Robin wanted a larger lounge room to entertain guests. 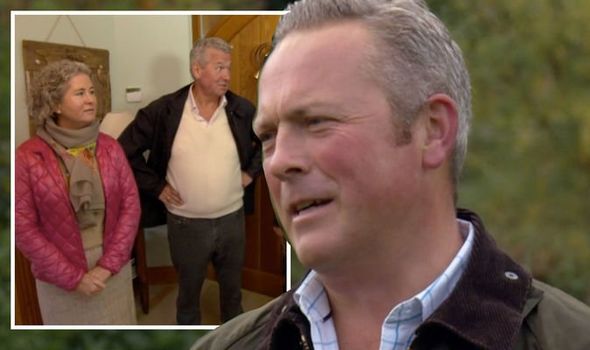 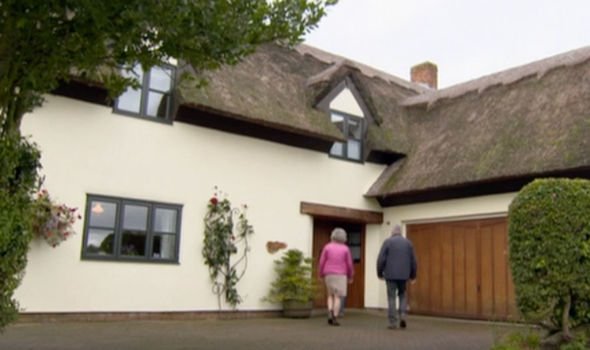 When they got outside, Robin wasn’t convinced by the size of the garden but his wife said she thought it looked “manageable”.

As she went to speak, Pauline’s husband stopped her in her tracks as he asked: “Sorry to interject but I would be the one managing it.”

The moment in question came as the host asked the couple how much they thought the establishment was on the market for.

Jules said: “Well I can happily report that you’re both a bit out of touch on this occasion because this is on the market for £578,000.”

Both said they were surprised over the price but their hearts weren’t completely sold on the house. 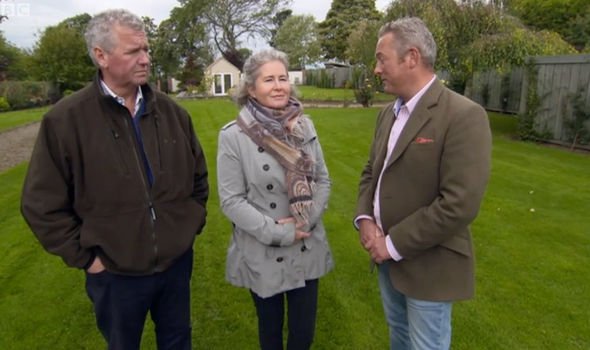 Property number two was somewhat of a paradox as from the outside it looked traditional but once the guests stepped inside, they realised it had been recently renovated.

With the kitchen opening up into the lounge area, Jules could see the couple were both very impressed and he asked: “Want to buy it now?”

As the tour of the five-bedroom house continued, the husband and wife couldn’t hide their optimism over what they were seeing, telling the host they were “very happy”.

“Was that a very happy get the checkbook out?” the presenter jokingly asked and the good news just kept on coming.

It was on the market for £565,000 and Robin pulls this hand out of his pocket to shake on a deal with the property expert. 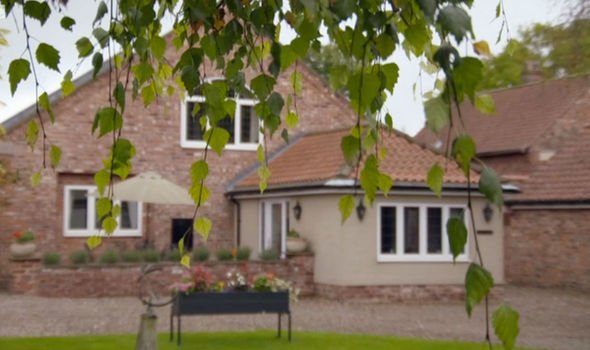 “You’ve found a real gem here,” Robin told the host, with Pauline asking if she could “have a seat” as she processed the shock.

Having made quite the impression, Jules moved on to property number three and from the start of the viewing, he knew the couple was not sold.

The converted farmhouse with four bedrooms wasn’t living up to the couple’s expectations and they both said the nicest thing about it was the location.

Pauline told the camera: “The panoramic views are excellent but this is not for us. It might be for somebody else but not for us.”

The market price of £575,000 wasn’t enough to grab the pair but the presenter said he wasn’t “too worried” about them taking a dislike to this one.

Last but not least was the mystery house and as soon as the pair clapped eyes on it, they couldn’t believe what they were seeing.

On the market for £700,000, the property boasted a huge amount of space which was more than enough to entertain and accommodate guests.

The kitchen also had a unique quality and the floor was made from marble, which Pauline explained was almost unheard from a property in North Yorkshire.

With this becoming a contender, the pair had a lot to think about and they took the night to dwell on their decision.

Meeting with Jules the next day, they explained they were going to muse over the mystery house a little longer, but not too long as they wanted to make a potential offer.

Escape to the Country is available to watch on BBC iPlayer.