Daniel Kaluuya and Dominique Fishback also honored for their performances 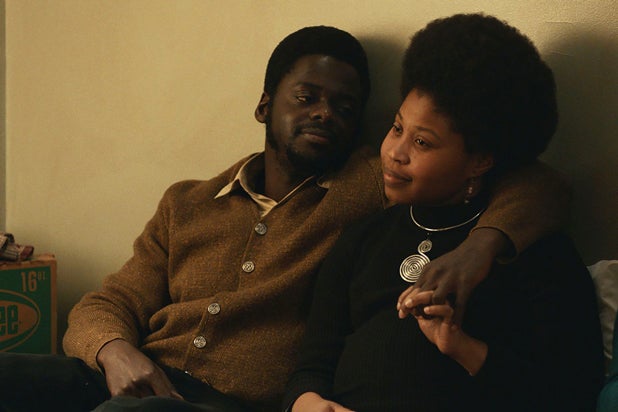 Powers also co-wrote and co-directed “Soul,” the Best Animation winner. See the complete list of the 12th AAFCA Awards below:

Best Documentary: “All In: The Fight For Democracy” (Amazon Studios)

“Serving alongside an all-Black producing team, ‘Judas and the Black Messiah’ director Shaka King created a project that permanently enshrines pivotal Black Panther leader Fred Hampton as an American hero,” AAFCA president and co-founder Gil Robertson said. “Released against the backdrop of the present-day Black Lives Matter movement, the film’s message of commitment and sacrifice to social justice is empowering. Daniel Kaluuya as Hampton is literally on fire and is supported well by Dominique Fishback who increasingly has become an actress to watch. Our members are thrilled to award the film with our highest honor.”

“Our Best Actress winner Andra Day was phenomenal as Billie Holiday,” Robertson continued. “Director Lee Daniels has a terrific knack for bringing out the very best from his actors and Day is no exception as she delivered a performance that serves as an impressive launch to an acting career we feel has great promise. The members of AAFCA are excited to see even more of her range in the future.”

“In ‘Ma Rainey’s Black Bottom,’ Chadwick Boseman again showcased a great understanding and execution of the acting craft,” Robertson added. “In what is the final performance of his career, he confirmed why he will forever be considered one of the best actors of his generation. AAFCA is tremendously pleased to honor him for this extraordinary performance.”

Established in 2003, AAFCA is the premiere body of Black film critics in the world, actively reviewing film and television, with a particular emphasis on entertainment that includes the Black experience and storytellers from the African Diaspora.