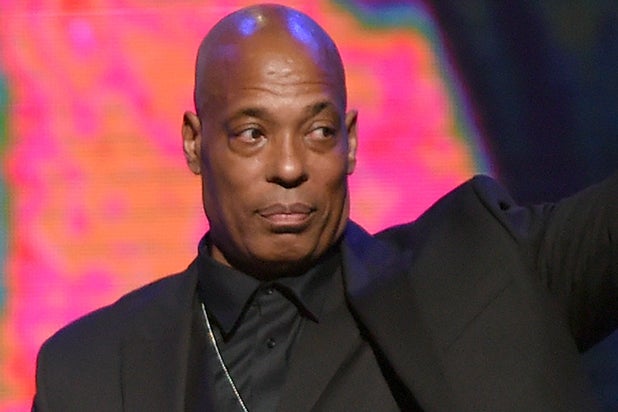 Fletcher’s death was confirmed by Grandmaster Dee Wednesday afternoon, but no cause of death was identified.

Whodini’s music spread from their home borough of Brooklyn around the globe, and the group got its start with early hits like “Magic’s Wand,” “Freaks Come Out at Night,” and “Five Minutes of Funk.” The group gained notoriety for Grandmaster Dee’s habit of mixing synthesizers and funk sounds with traditional hip-hop beats.

Fletcher recorded six studio albums with Whodini, and their second album, 1984’s “Escape,” was certified platinum by the Recording Industry Association of America. Two of the group’s albums went gold — “Back in Black,” which came out in 1986 and Open Sesame,” released in 1987, both for Jive Records.

Several legends in the rap community mourned Fletcher’s death on social media, including The Roots’ Questlove, who said in a tweet, “One Love to Ecstasy of the Legendary #Whodini. This man was legendary and a pivotal member of one of the most legendary groups in hip hop. This is sad man.”

A Tribe Called Quest co-founder Q-Tip tweeted, “Too many hits! My God, this one hurts me so bad,I can’t even believe I’m posting this, Ex you know I love you.” DJ Premier, who was half of emcee duo Gang Starr alongside the late rapper Guru, posted on Twitter, “A TREMENDOUS LOSS OF OUR HEROES… NO ONE DID IT LIKE THIS… THE VOICE, THE ZORRO STYLE HAT, THE ICONIC HIP HOP THAT WHODINI BRINGS TO HIP HOP… R.I.P. Ecstasy. SALUTE JALIL AND GRANDMASTER DEE… LOVE TO THE FLETCHER FAMILY.”

Public Enemy’s Chuck D said Ecstasy was always there to lend advice to up-and-coming rap stars. “1987 I entered the @Defjam tour w PE. I tended to be nervous looking at 15000 fans in front of me every night,” he tweeted. “There were 2 MCS that directly mentored my calm that summer. 1 was @RealDougEFresh the other was Ecstacy of Whodini. Always there to reassure w advice tips #RestInBeats.”

It’s Over! Signs That Carly Waddell and Evan Bass Were Headed for a Split
Recent Posts