Actor John Cleese is best known for his iconic roles in Monty Python and Fawlty Towers but fans are about to see him in a much different light. The 82-year-old star will now be hosting his own TV and Radio show on GB News which he praised for being a free speech channel. Although the 82-year-old confessed he’d never heard of the broadcaster before being approached.

Now, iconic Monty Python star John Cleese will be joining the channel as he recently announced that next year he’ll have his own hour-long programme alongside the comedian Andrew Doyle.

The 82-year-old confessed on BBC Radio Four that before being approached, he had never heard of them as he doesn’t know much about modern TV.

John admitted he was initially attracted to having his own show with them as he likes the fact that the platform promoted free speech. 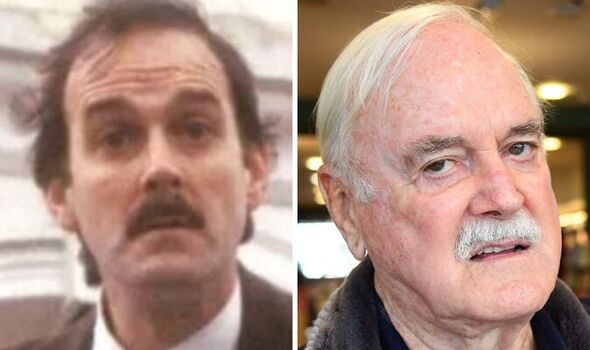 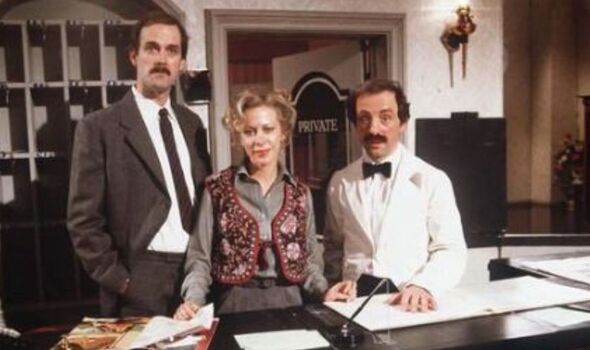 Speaking to Amol Rajan about the process of how it all started, he said: “I met one or two of the people concerned and had dinner with them and I liked them very much.

“It’s a free speech channel and I am working with a young fellow, Andrew Doyle, who’s a stand-up comic.

“Well, the nice thing about talking to the GB News audience is that they may not be used to hearing the sort of things I’ll be saying.”

Despite two of his most popular shows being homed on the BBC, John added that the broadcaster hasn’t given him the same offer GB News has. 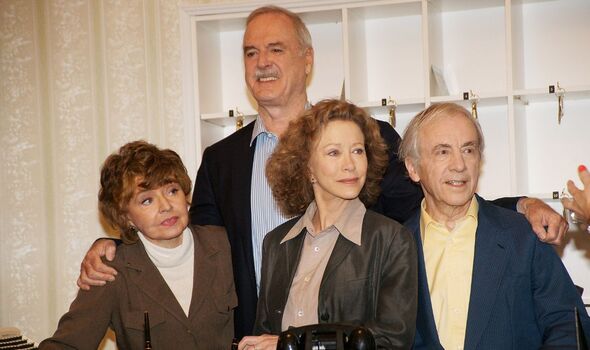 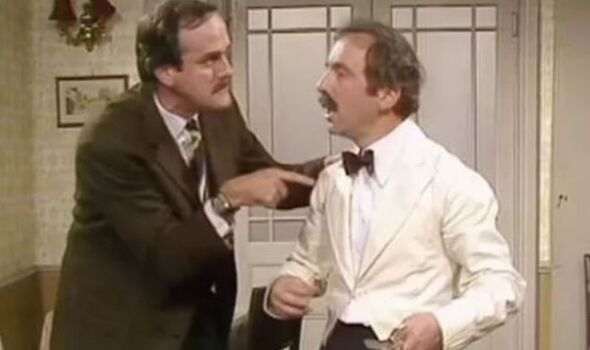 However, he stated that if they did ask he’d turn it down as he said: “I wouldn’t get five minutes into the first show before I’d been cancelled or censored!”

When asked if he thought that Monty Python would still be commissioned today, he referred to how the person in charge of light entertainment said four years ago he wouldn’t make it in this day and age.

“But their job is to produce the best possible programmes.”

Royal family on ‘tenterhooks’’ over new series of The Crown[ROYAL]

The actor has had very strong opinions on cancel culture and the woke community as he claims current attitudes at the moment are killing comedy.

More recently, he slammed the BBC-owned streaming service for removing an episode of Fawlty Towers titled The Germans.

The 1975 episode was taken off as it contained racial slurs and offensive, outdated language.

Taking to Twitter to blast the decision at the time, John said: “The BBC is now run by a mixture of marketing people and petty bureaucrats.

“It used to have a large sprinkling of people who’d actually made programmes. Not anymore.

“So BBC decisions are made by persons whose main concern is not losing their jobs… That’s why they’re so cowardly and gutless and contemptible. I rest my case.”

Following the episode being pulled, UKTV said the episode would be updated with guidance and contextual information in line with similar warnings on other classic comedy titles.

John Cleese’s GB News show is expected to air on GB News in 2023.