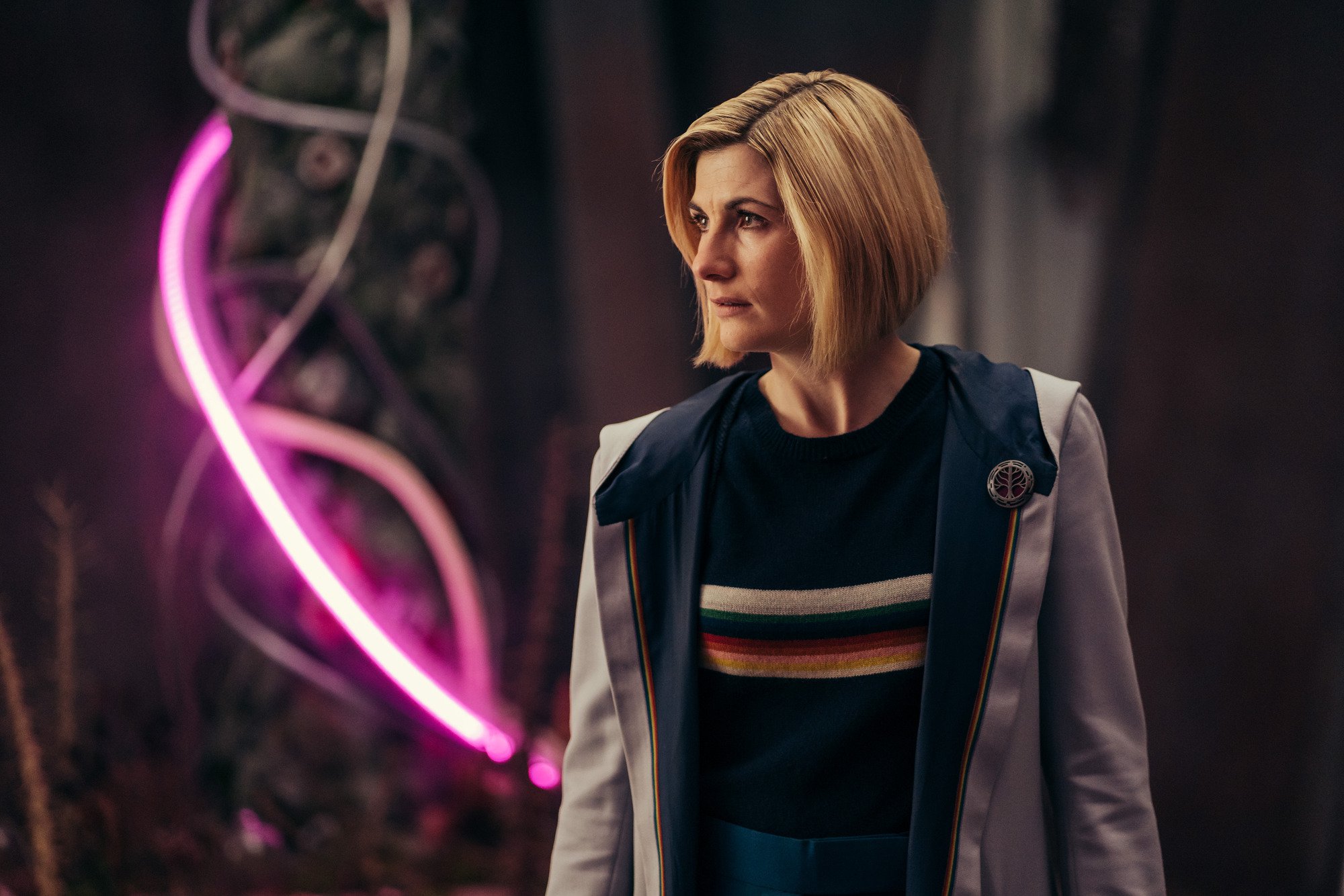 Jodie Whittaker has revealed who she would like to see replace her as Doctor Who when her time as the Time Lord comes to an end in 2022.

While Jodie just wrapped her final scenes as the Thirteenth Doctor, she’ll still be appearing in three specials throughout next year with a New Year’s Day episode incoming.

Russell T. Davis confirmed auditions are now underway for the next Doctor, but Jodie has said if it was down to her then It’s A Sin’s Lydia West would be her top pick.

‘If we had the power to choose… I’m going to pick an actress who I think is really exciting and I think would be phenomenal, an actress called Lydia West,’ she told Jordan North and Vick Hope during The BBC Radio 1 Breakfast show today.

Other contenders tipped to replace Jodie include Lydia’s It’s a Sin co-stars Olly Alexander and Omari Douglas, while Michael Sheen ruled himself out fo the job when speaking to Metro.co.uk.

However, Russell, who returns to the helm of Doctor Who for its 60th anniversary, stressed to the Guardian: ‘We have genuinely not cast anyone yet. We’re just starting auditions.’

Jodie’s final three episodes kick off on January 1, with the Doctor coming face-to-face with he most terrifying enemy, the Daleks.

The second special airs in spring and Jodie’s final feature-length special, in where the Thirteenth Doctor will regenerate, will transmit in autumn 2022 as part of the BBC’s Centenary celebrations.

Doctor Who returns to BBC One at 6pm on New Year’s Day.

What does the latest government Covid-19 announcement mean for Christmas?
Recent Posts