The 32-year-old was cleared of his charges in May this year after he was accused of  raping a fan in 2016 following a gig in Wolverhampton. 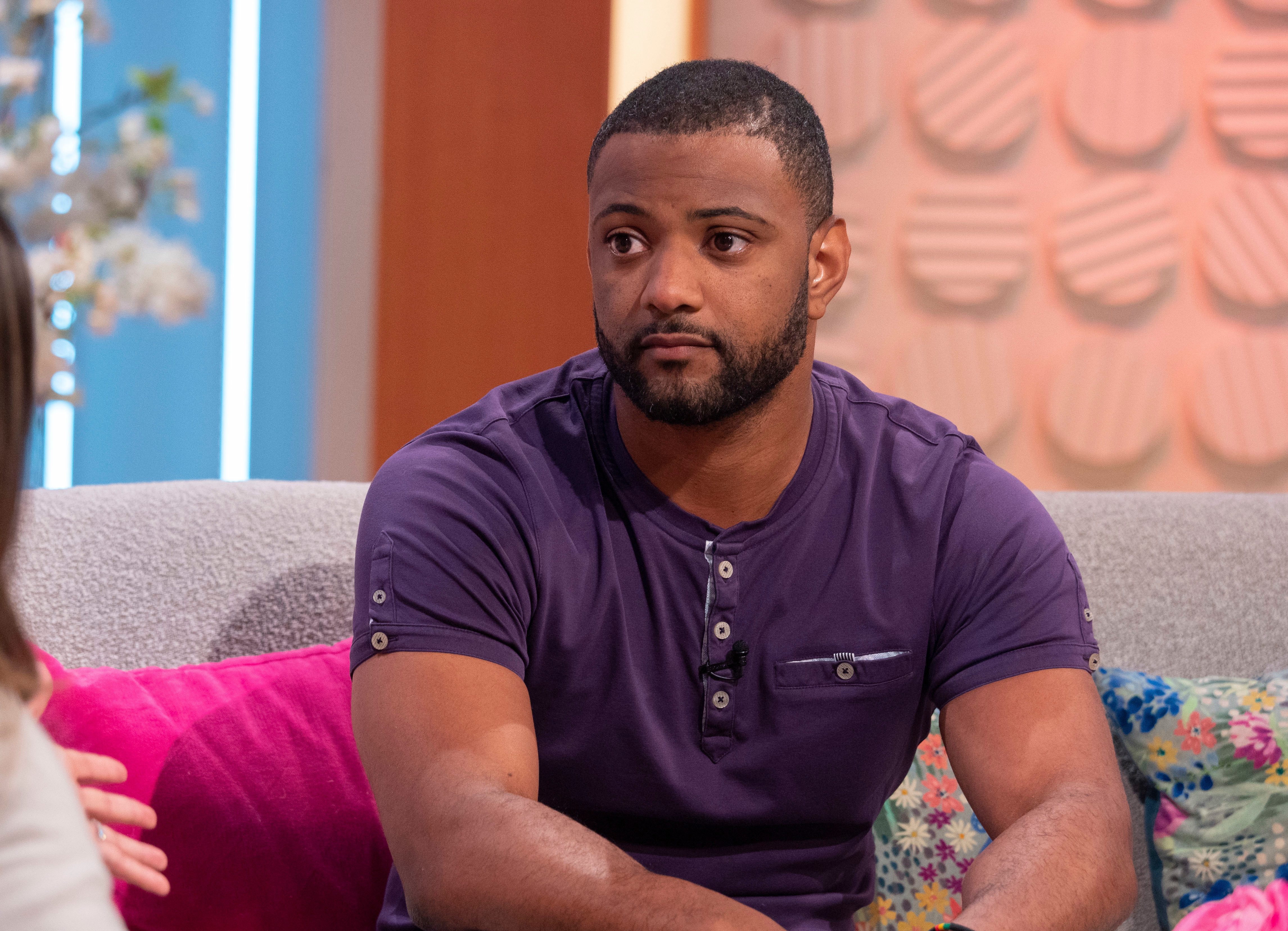 JB, also 32, opened up about Oritse's ordeal to Christine Lampard during an appearance on Lorraine this morning.

He explained: "It was a tough ordeal for him and that's exactly what we did, we were there for him.

"We didn't know the ins and outs of everything that happened and to be honest you have to respect that.

"Thankfully he's come out the other end and he's in a good mental space, which is the biggest thing." 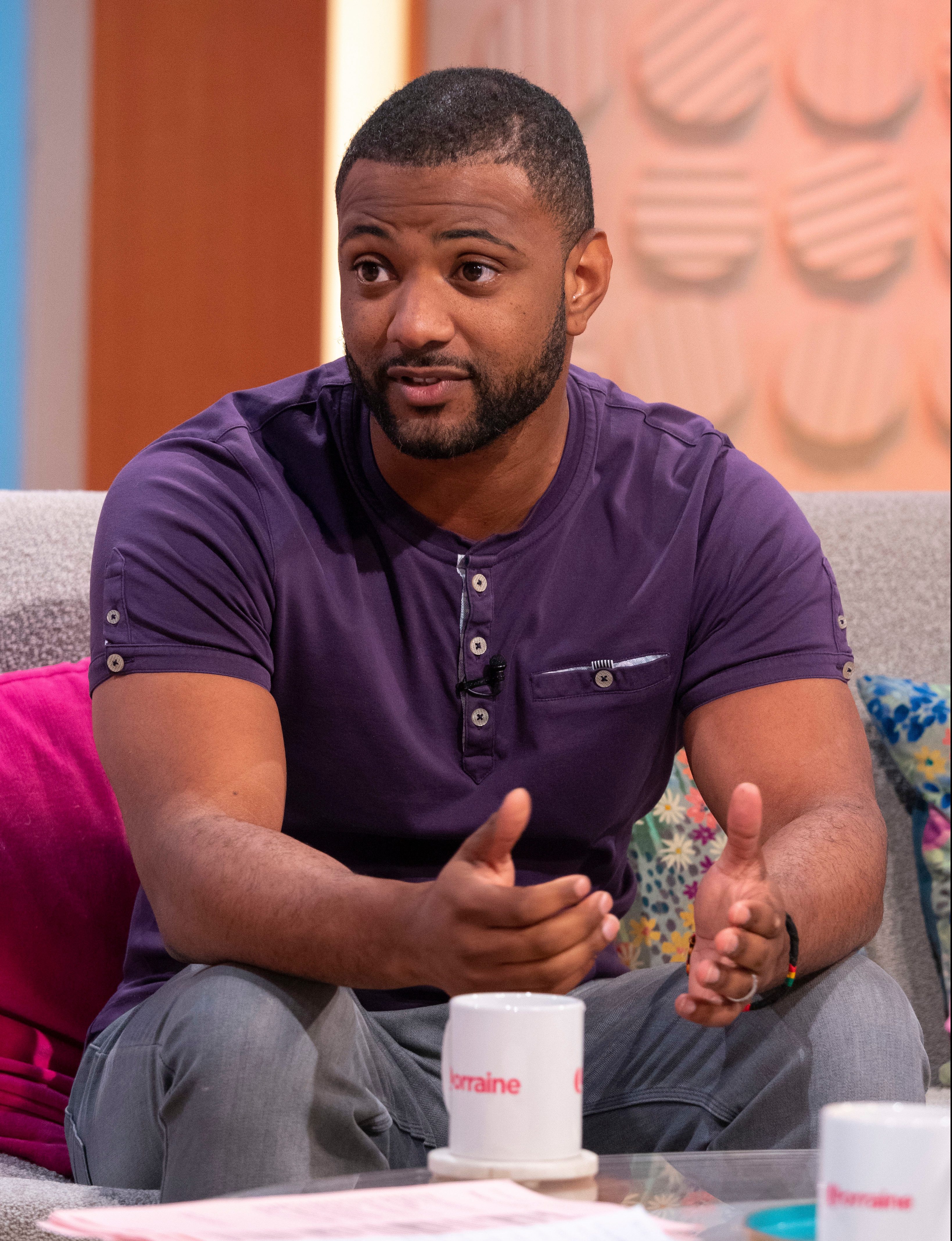 However, he admitted that despite being cleared Oritse has been deeply affected by the whole thing.

He continued: "Something like that has a profound effect on everything and personally and professionally that's really impacted him.

"This is now a time to build, so we are here for him, encouraging him with that and whatever he chooses to do next I'm sure will be a success."

JB was one fourth of JLS alongside Oritse, Marvin Humes and Aston Merrygold – who soared to success after finishing as runners-up on X Factor in 2008. 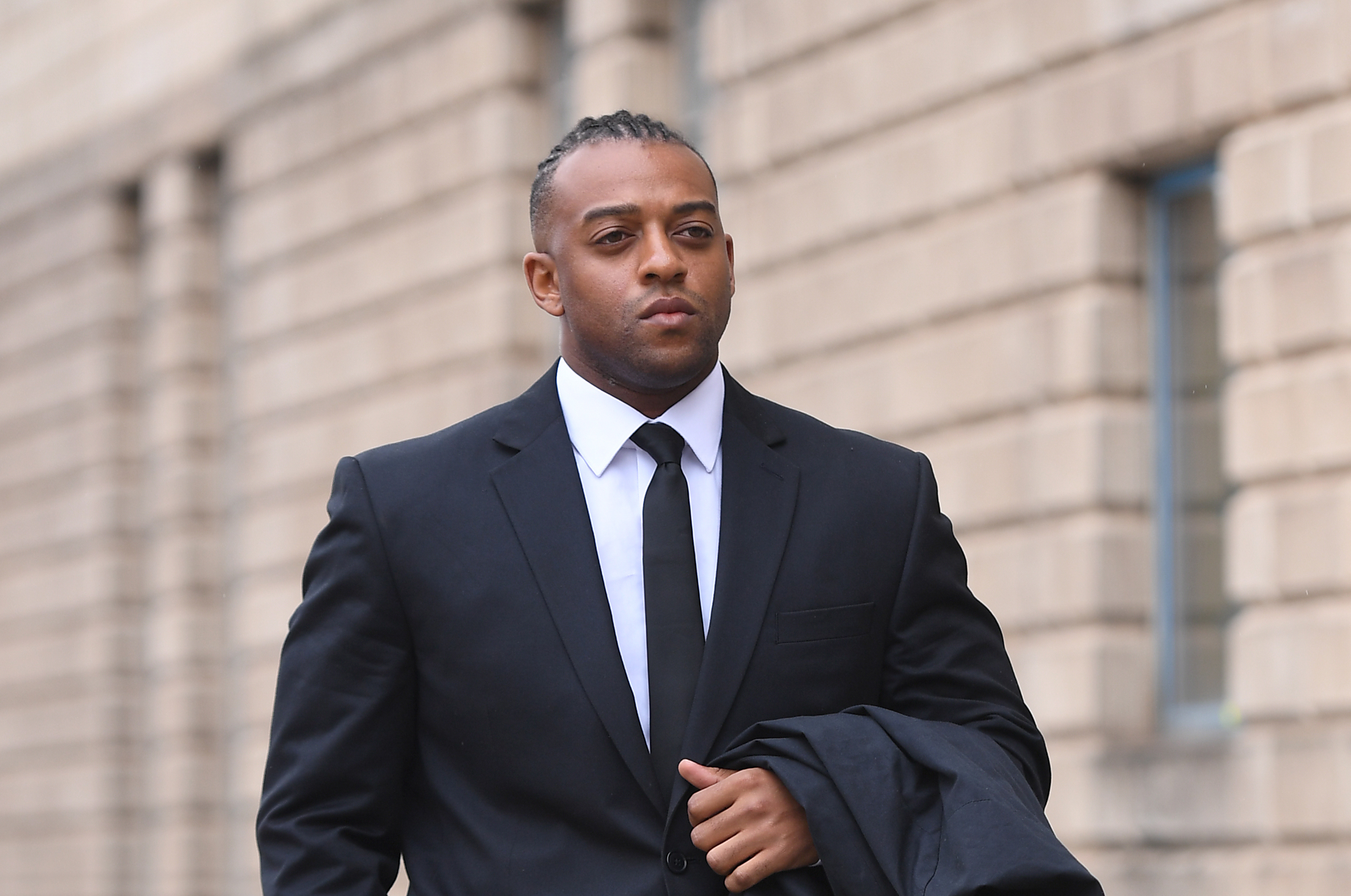 The group split in 2013 and three years later Oritse was accused of raping a waitress after a concert at the Gorgeous Club to promote his solo album Waterline at Ramada Park Hall hotel.

But on May 28, 2019, the singer was unanimously cleared of rape at Wolverhampton Crown Court after around two hours and 17 minutes of deliberation.

Following the verdict, the JLS singer's celebrity friends rallied around him to show their support. 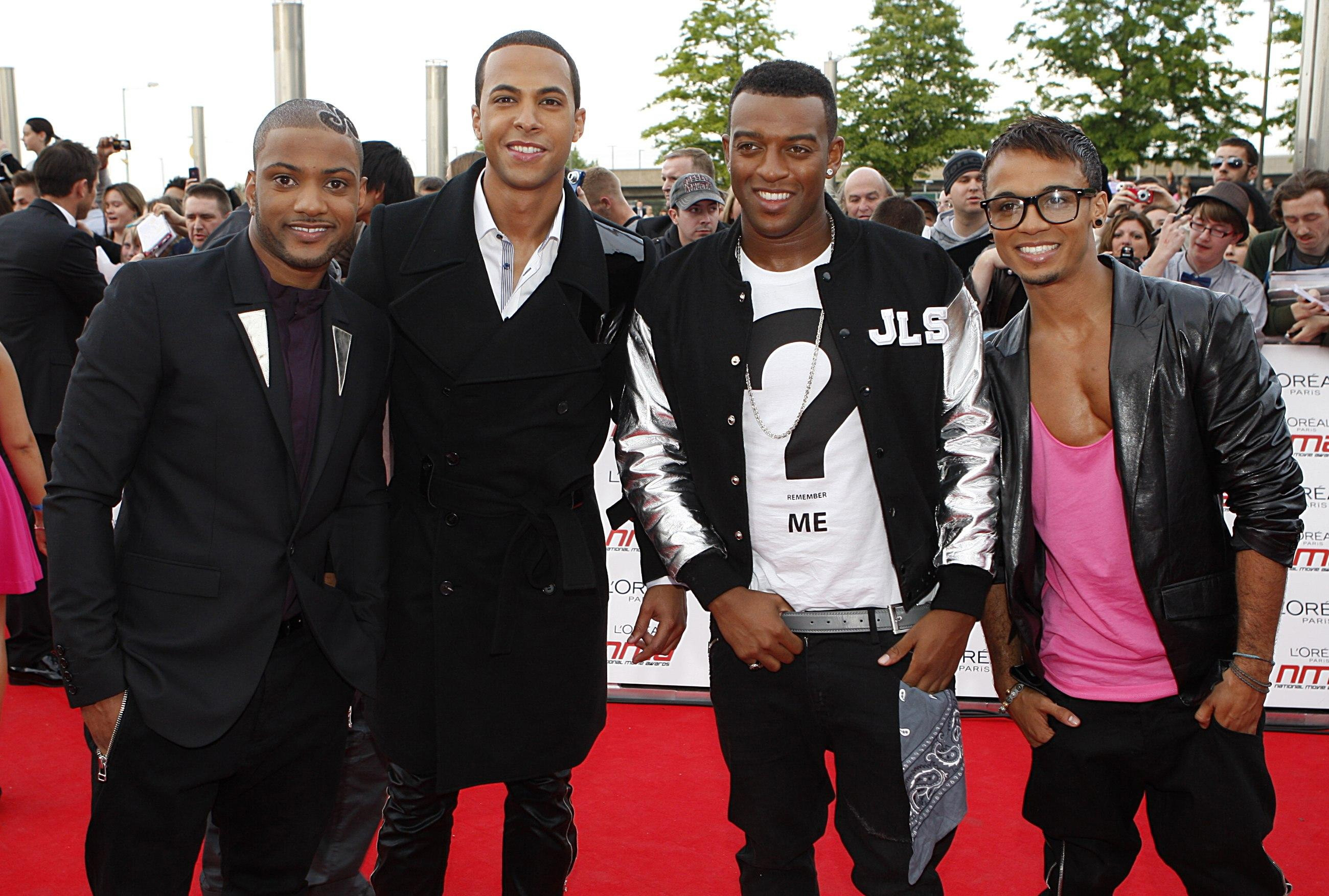 "No-one will ever know or imagine what he’s been through..I’m just so proud of the way he conducted himself during what has been the most awful time..he is so strong and I know he can’t wait to start his life again now..We love you."

Rochelle Humes, Marvin's wife, wrote on Instagram: "This here is our brother, one of the kindest, most gentle, thoughtful men I know. Today he was cleared NOT guilty after 3 years of absolute hell.

"I’m so proud of how you have conducted yourself throughout this time, I really don’t think I could have held myself in the same way. Reesh we love you so much and I’m writing this crying so many happy tears, it’s over". 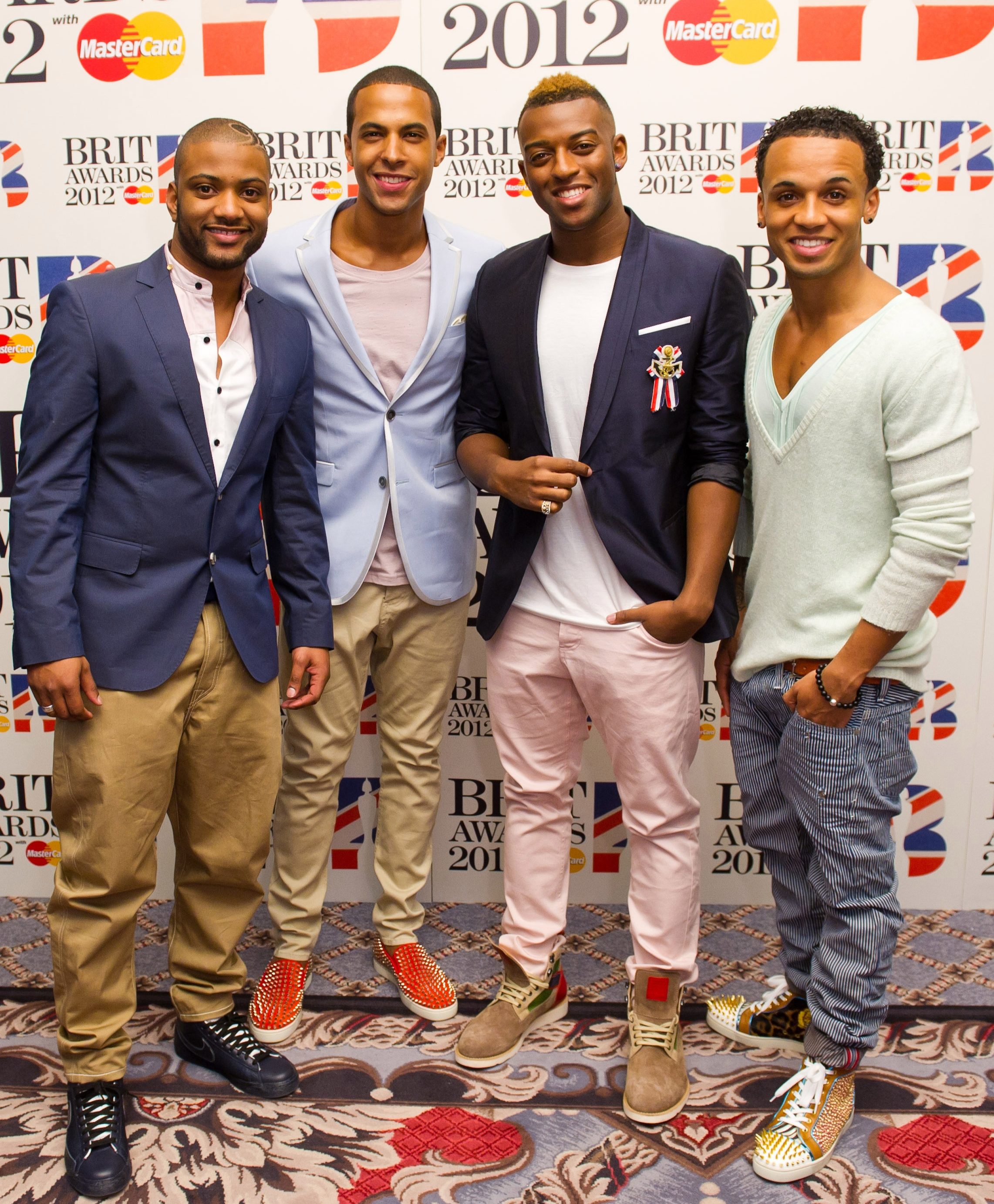 While Peter Andre added: "NOT guilty. Proud of you brother @oritsemusic how You kept your head down in possibly the worst time imaginable.

"I hope you can rebuild your life now with your family and friends. When are we going to learn that a person is innocent until proven guilty and not guilty until proven innocent?

"It’s not fair. Obviously we cannot ignore any victims voices if there is evidence of truth but don’t plaster someone all over the media planting seeds into people’s minds of guilt only for them to have to rebuild their lives after they are found innocent."

Days after he was cleared, Oritse was rocked by a fire that broke out at his £3million mansion. 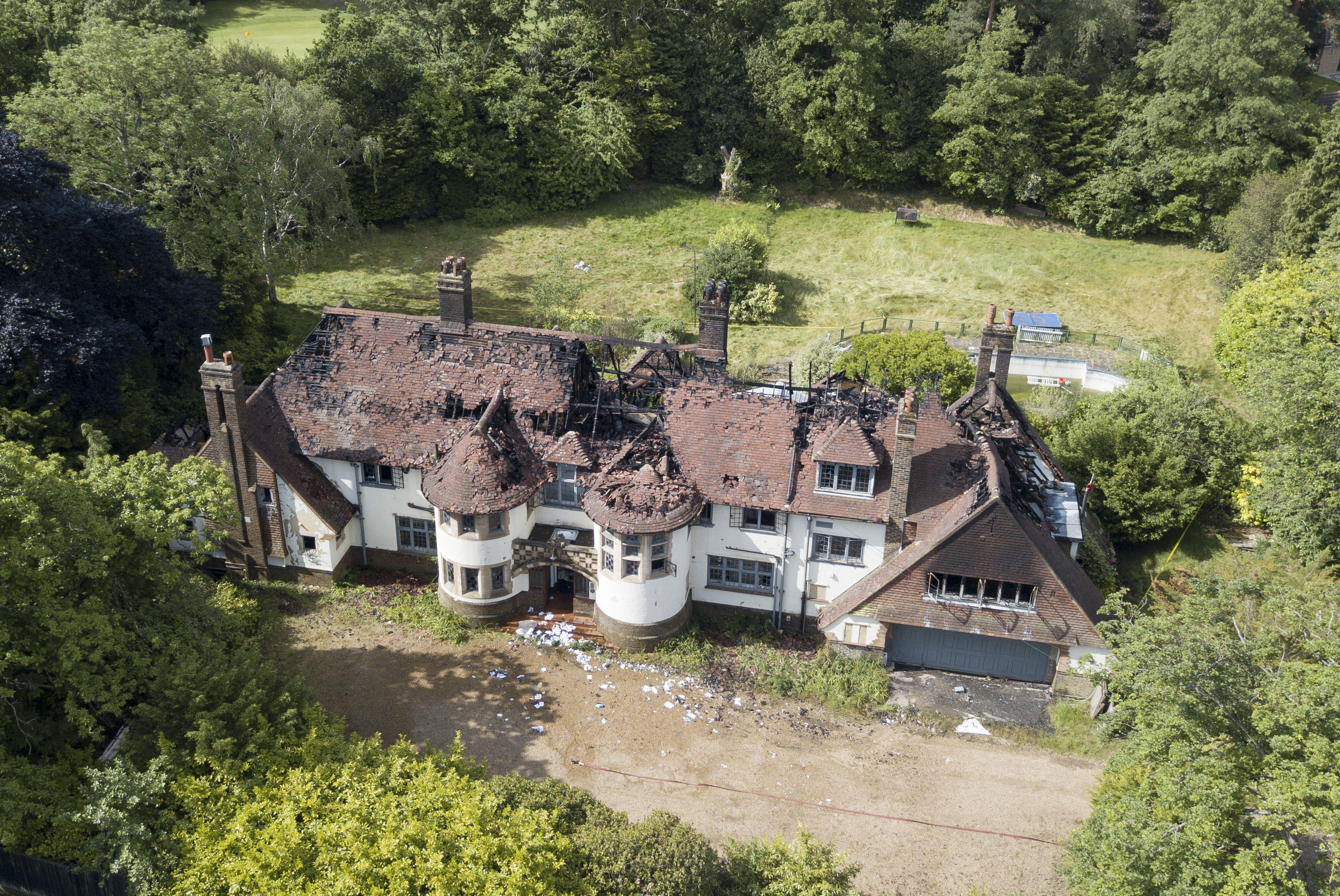 The fire was treated as a suspected arson attack by police as the flames ripped through and destroyed most of his Croydon home, in London.

In a statement, a spokesperson for the Metropolitan Police said: "Police were called at 16:39hrs on Tuesday, 4 June following reports of a fire at a residential address in Spout Hill, Croydon.

"There were no reported injuries. There have been no arrests.

"At this stage, the incident is being treated as suspicious. The cause of the fire is under investigation.

A spokesman added: “It will form part of inquiries as to whether it is a case of arson.”

These ‘BiP’ Clues May Reveal How Dylan, Hannah, & Blake’s Love Triangle Will End