Jeremy Clarkson, James May and Richard Hammond left Top Gear in 2015 but the Who Wants to Be a Millionaire presenter usually cannot resist taking a cheeky swipe at the BBC motoring show if it comes up in the ITV quiz. Addressing the criticism, current host Paddy McGuinness explained why he wasn’t surprised by Jeremy’s comments.

In 2018, Paddy McGuinness and Freddie Flintoff were announced as the new presenters of Top Gear.

The BBC confirmed the duo would join Chris Harris on the show following Matt LeBlanc and Rory Reid’s departure.

In an exclusive interview with Express.co.uk, Paddy addressed Jeremy’s comments.

Paddy began: “No I think he’s such a massive part of Top Gear that he’s going do that isn’t he? 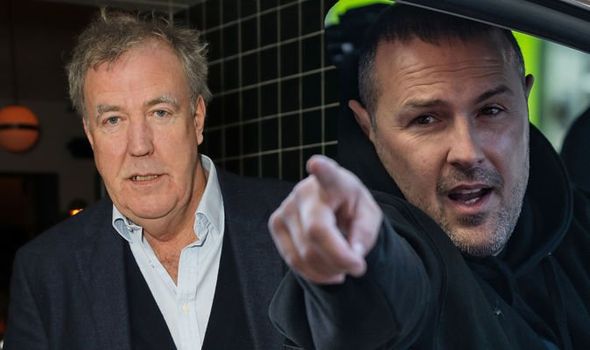 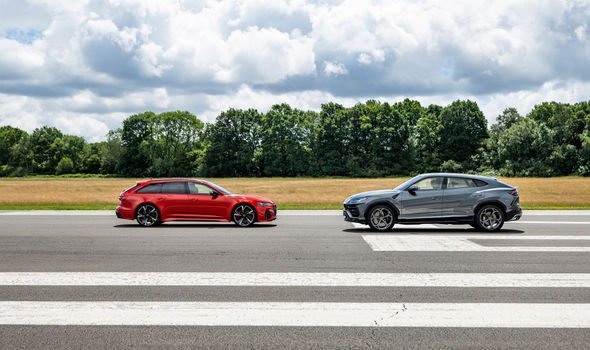 “There’s no two ways about it, if it wasn’t for him and Richard and James we wouldn’t be sitting here.

“So, you know, it’s all a bit of banter in it. Listen, it’s no more than what we say to each other.”

“I like [Who Wants to Be a] Millionaire as well,” Freddie said. 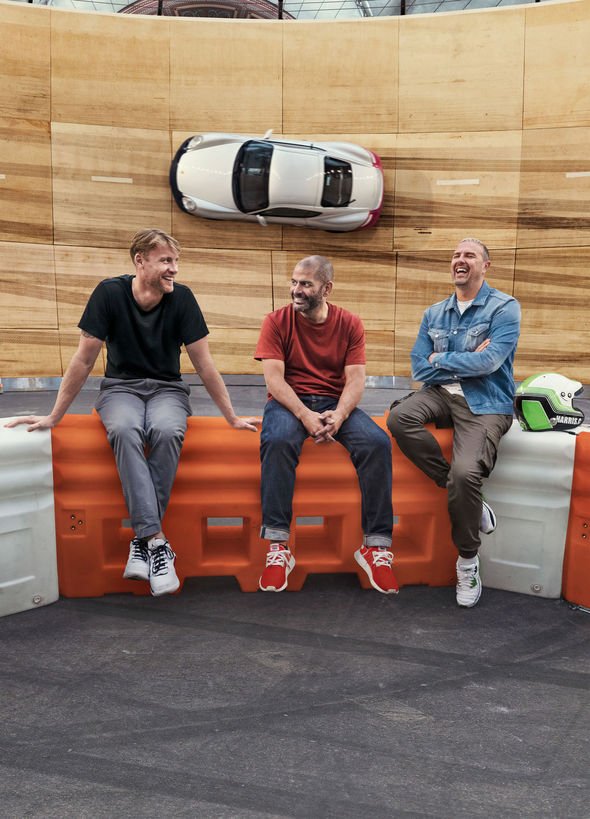 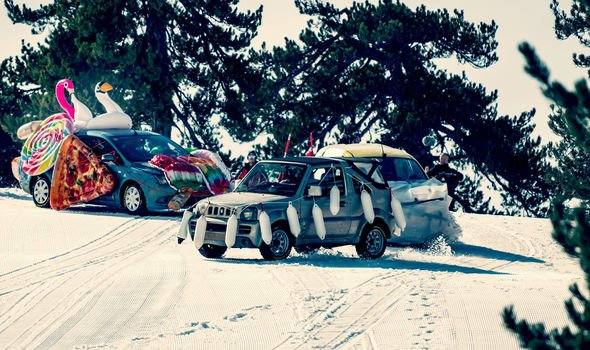 “I tell you what, you wouldn’t be my Phone a Friend Paddy,” Freddie quipped. “I don’t think I’d yours either.”

The new series of Top Gear will debut on BBC One for the first time and show bosses have pulled out all the stops with a host of hair-raising stunts.

Viewers will watch the presenting trio drive vertically at 50mph on a massive circular Wall of Death in Alexandra Palace.

Chris opened up on the terrifying stunt and watching Paddy remain unfazed despite “nearly dying”.

The presenters admitted they watched on as parts of their co-stars’ vehicles fell victim to the Wall of Death.

Freddie added: “I saw a lot of smoke with mine and I couldn’t understand why the wheels weren’t turning.”

“When Paddy’s car came off the Wall [of Death]. He was so ecstatic that he’d done it,” Chris continued.

“He had no idea that his left rear suspension had completely collapsed and the wheel looked totally broken.

“He was there going, ‘Yeah, this is brilliant and you’ve just nearly died.’”

Explaining himself, Paddy shared: “I think it’s that sense of elation like, ‘Thank God I’m done. The next person is up now and I can relax.’”

“The whole upper link of your resuspension had failed,” Chris added.

Top Gear returns to BBC One tonight at 8pm

Trump Could Leave Hospital as Early as Monday, Doctors Say