Hardy has become a Hollywood A-lister over the past few years after starring in such enormous films as Venom, Inception, Dunkirk and Mad Max: Fury Road. After Craig steps down from James Bond following No Time To Die, bookies and fans alike are hoping Hardy will take on the role next. Hardy’s co-star, Clarke, agrees after working with him multiple times and seeing just how well he can put on a performance.

In an exclusive chat with Express.co.uk, Clarke discussed his upcoming film Silk Road.

After taking down the digital criminals, however, Clarke confessed he would be up for playing Bond in the future.

He said: “I’d rather take it on! I’d like to do one film, actually. Just for doing it, just for the locations, the cars, the suits.” 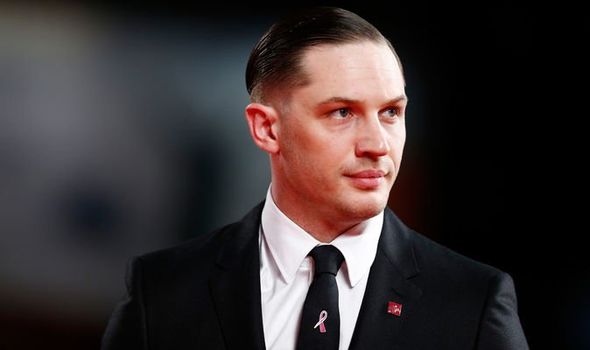 Speaking about Hardy and the rumours the star has already been cast as the character behind closed doors, Clarke confessed: “I can totally see Tom Hardy doing it.

“If you need my opinion, I don’t think there’d be a better actor.”

The Australian star knows what he’s talking about, considering he has worked with him on a number of movies, including Lawless and Child 44.

Despite this, Clarke did have some reservations about Hardy becoming the next British spy. 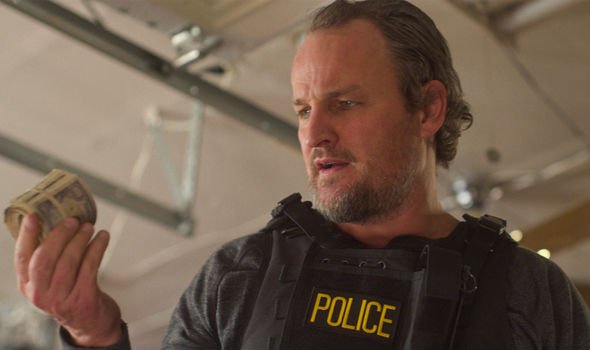 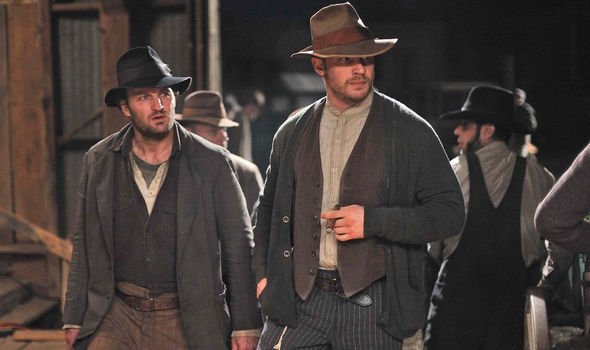 Clarke said: “I’m not sure whether he should do it, I don’t know.

“Tom… He’s a fascinating actor, and he needs to be challenged, as well as also being just the main man or the big film star. So it would be a career-defining part and move for him in one way if he does do it…

“I think Tom is a wonderful actor. I’ve done three movies with him, I’ve got a lot of respect for him, his integrity, and his work ethic.

“You can tell regardless of what people – from actor to actor – it’s about work ethic and being there for it, and making it the best you can. Being unafraid to make a fool of yourself.”

Clarke added: “But at the same point… you know he’s got what it takes to be Bond, definitely.”

Hardy has proved he has the gumption and acting prowess to take on the iconic 007 role. In particular, he showed just how much of a spy he can be in Inception, where he played the wise-cracking Eames.

The 43-year-old has also ventured into the realm of strict fantasy in the Marvel off-shoot movie Venom.

Because of his popularity, the versatile actor is still the favourite to play Bond at the time of writing.

At the moment, Hardy has a staggering 2/1 odds on becoming Bond after Craig.

He is joined by McMafia actor James Norton, however, who also has a powerful 2/1.

Their top spot has recently been threatened by Pacific Rim and Luther star Idris Elba, who recently had his odds slashed from 6/1 to 5/1.

Silk Road is due for release on Digital Download from March 22, 2021 from Vertigo Releasing.