James Bond is known as a sophisticated, suave spy working for Her Majesty’s Secret Service. However, he has previously been portrayed by an Australian star, George Lazenby, which has thrown his nationality into question. As well as that he is regularly shown as having a southern English accent – so where is he from?

James Bond, according to Ian Fleming, is half Scottish, half Swiss.

This may come as a surprise to many, given his RP accent and spending most of his time in London when he is not travelling the world.

However, this is how he was written by the man who conceived the character: Ian Fleming.

When Bond is first introduced in literature, it is hard to work out where he is from or who he is. 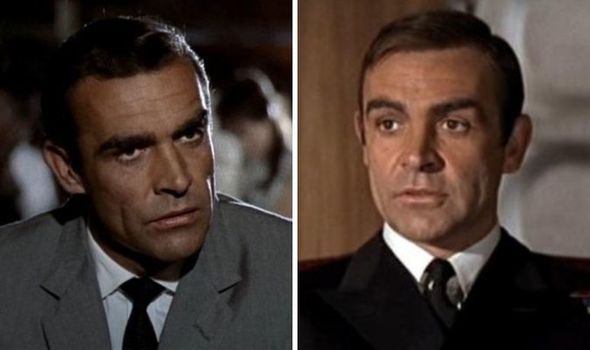 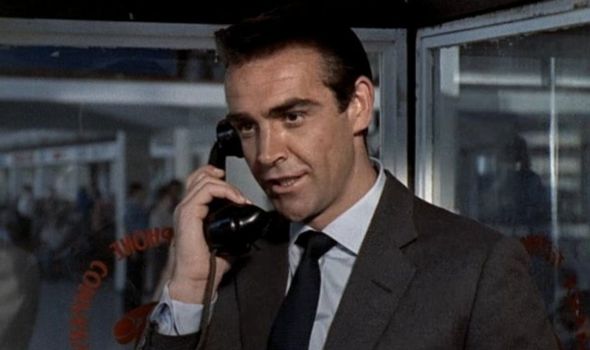 In fact, the first film had come out before anyone had any idea on where 007 came from, and he truly was a man of mystery.

However, in the penultimate novel in the series, You Only Live Twice, he was given a bit of background.

In You Only Live Twice, Ian Fleming named Bond’s parents as Andrew Bond, who hailed from Glencoe in Scotland; and Monique Delacroix, who came from Vaud in Switzerland.

Bond himself had no date of birth mentioned, though fictional biographies released after Fleming’s works suggested his birthday fell on November 11, though the year has been disputed as either 1920 and 1921. 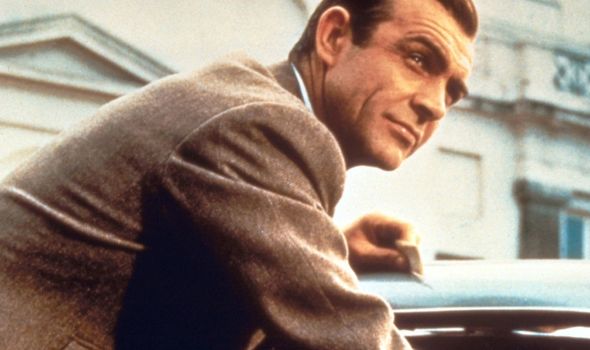 You Only Live Twice was the first book to be written after the release of Dr No. which showed Sir Sean Connery in the role of 007.

As a result, it could be said Fleming was moulding his Bond on the actor himself, though Sir Sean’s was also Scottish.

Fleming may also have been bringing some of his own heritage to the character, given his father, Valentine Fleming, was from Fife.

His mother, Evelyn St. Croix Fleming, was born in the south of England, perhaps explaining why Bond did not have the strong Scottish accent many may have expected. 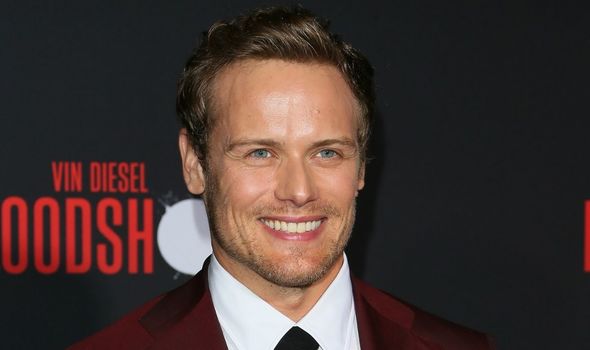 However, her name suggests her ancestry is more complex than just from the UK, perhaps even suggesting she has Swiss or French ancestry.

As a result, rather than Bond’s nationality being based on Sir Sean, it may be more apt to say the character was based on the author himself.

This, of course, makes the choice of who plays Bond next, rather intriguing.

So far, he has been played by men from all over the UK and Ireland, and indeed from Australia.

Sir Sean is Scottish, while Sir Roger Moore and Daniel Craig both hail from England.

Pierce Brosnan is Irish, while Timothy Dalton is Welsh, and George Lazenby is Australian, meaning he and Brosnan are the only ones not to hail from the British Isles.

As Bond has Scottish blood, this may mean Sam Heughan, the Outlander star who is currently considered a likely replacement for Craig, may be in with a shot.

In fact, this could be the first Bond to have a Scottish accent, meaning it could be anyone from Richard Madden to James McAvoy to David Tennant.

It may be, in a really strange turn of events, the producers turn to Switzerland for their next James Bond, which would mean the set of actors in the mix may have to move over for some new European names.

COVID-19 caused two-thirds of excess deaths in the US: study