CELEBRITIES are going wild and getting kitted out to support England in tonight's crunch Euro 2020 game against the Czech Republic.

Former EastEnders star Jac Jossa and her young daughter were among the first to get prepped for the match, held at London's Wembley Stadium. 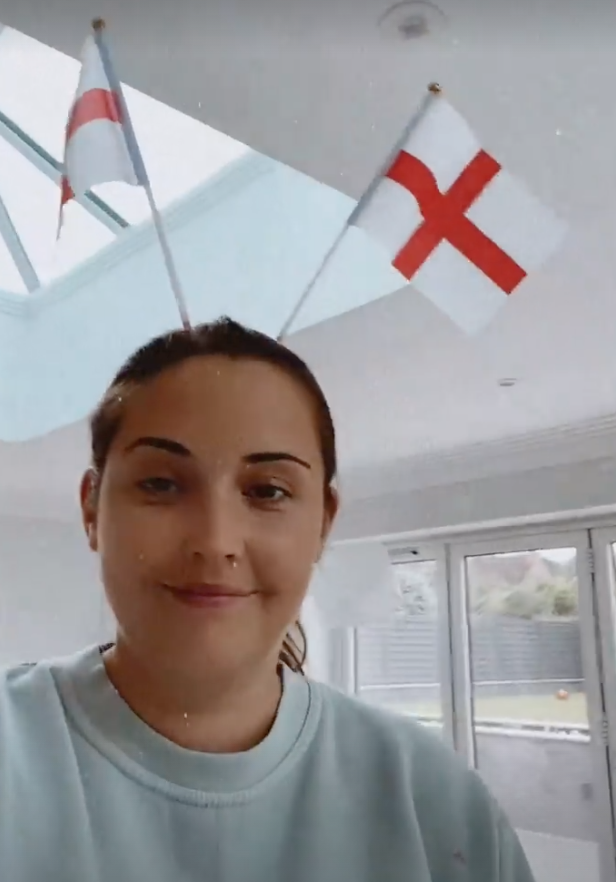 Taking to social media, the soap actress donned an England-themed headband with two waving flags as she smiled for the camera.

Walking through her kitchen, Jac, 28, giggled as the headband spikes moved back and forth, whispering under her breath between laughs: "F***".

The star then placed the novelty item on the head of her youngest daughter Mia, three, as she happily danced beside the sofa. 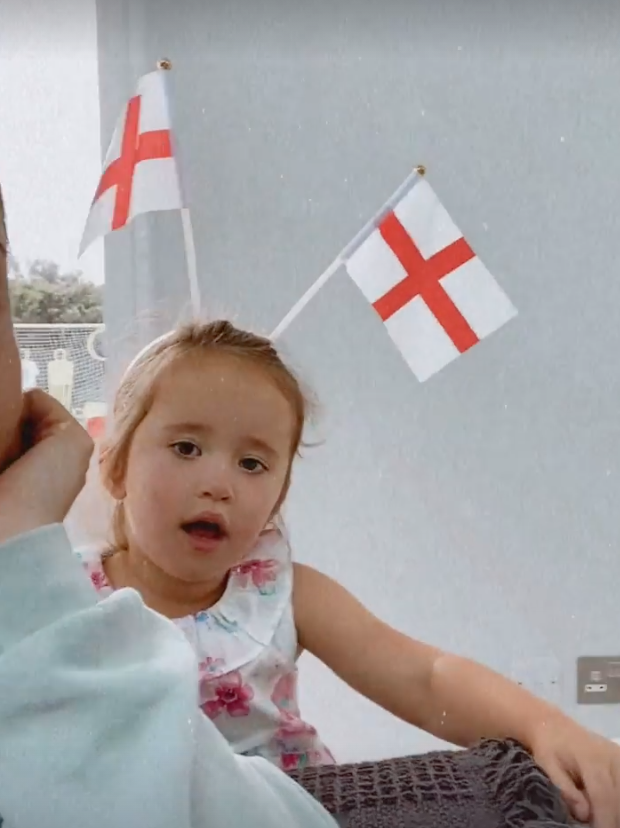 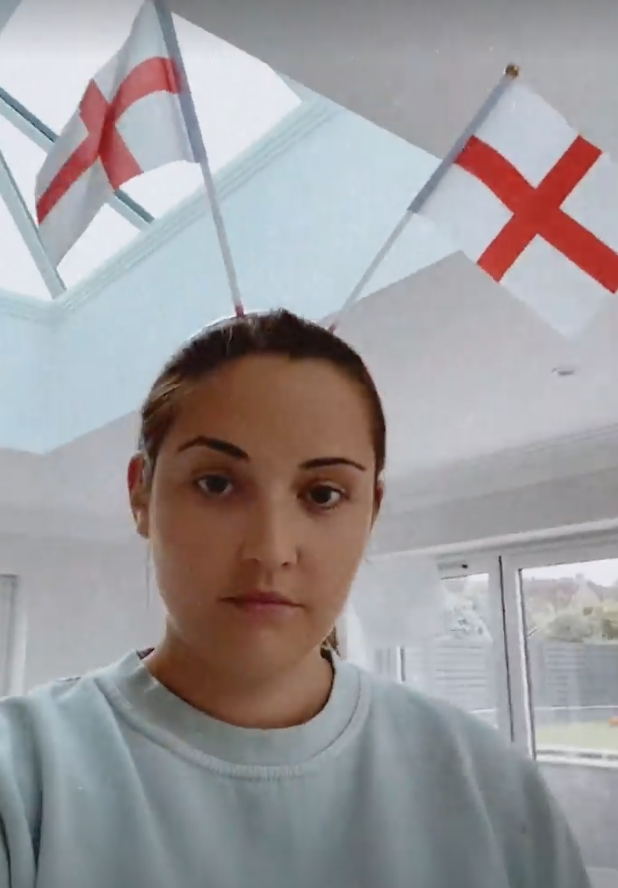 Also in the celebratory mood was former Love Island star Olivia Bowen, who was spotted heading to Wembley Stadium to watch the game.

Taking to her Instagram stories, Olivia, 27, and her husband Alex, 29, cuddled up as they donned their England shirts for the outing.

Olivia filmed herself as she and a band of friends walked up to the iconic stadium ahead of the match, kicking off at 8pm.

Much to the delight of fans, the Three Lions are already through to the Euro 2020 knockout stages – even if they lose to Czech Republic tonight. 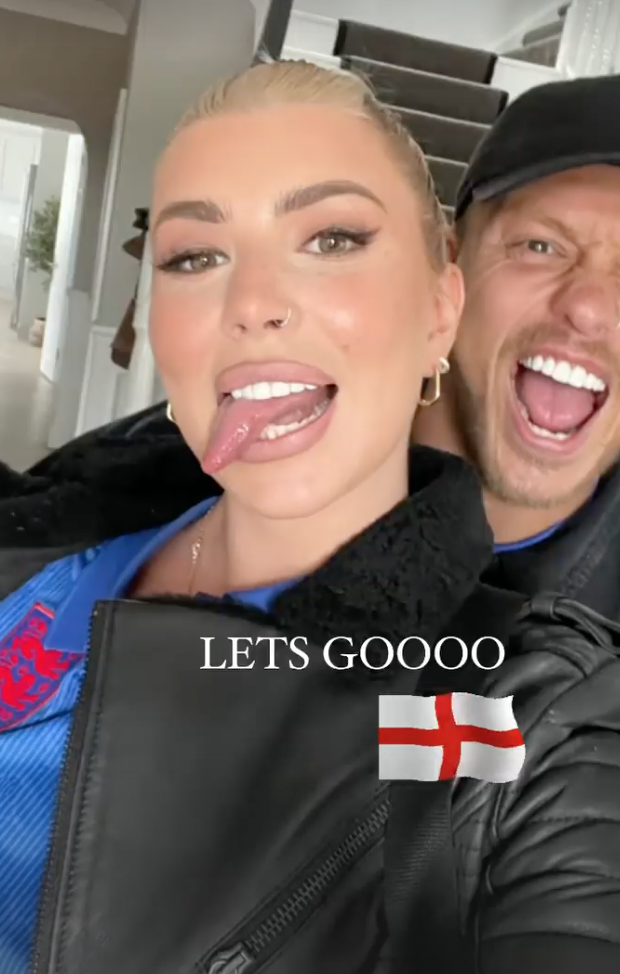 But the result of the crunch game will decide who the team will face next in the upcoming round, with further matches running next week.

Last week, celebs showed their support for England's debut game in the Euros by putting on (and taking off) their football shirts.

Geordie Shore favourite Sophie Kasaei led the way by posting a sizzling topless snap saying she was getting her "t*** out" for England.

Meanwhile, Love Island alum Cally Jane Beech had a glass of booze on hand as she speculated whether or not football would "could home".

Paul Hollywood's ex Summer Monteys-Fullam stripped to a footie shirt and little else as she gave football fans a cheeky glimpse of her derriere.

And TV host Paddy McGuinness remembered his jeans as he proudly posed in his England shirt in his garden ahead of the Croatia clash.