FOOTBALLER Jack Grealish has been spotted liking a string of model Mallory Eden’s very sexy snaps – just weeks after his girlfriend forgave him for his fling with Emily Atack.

The 26-year-old started following the stunning model, whose dad is the co-owner of Jack's old club Aston Villa,at the end of September, which is around the same time he was also seeing actress Emily. 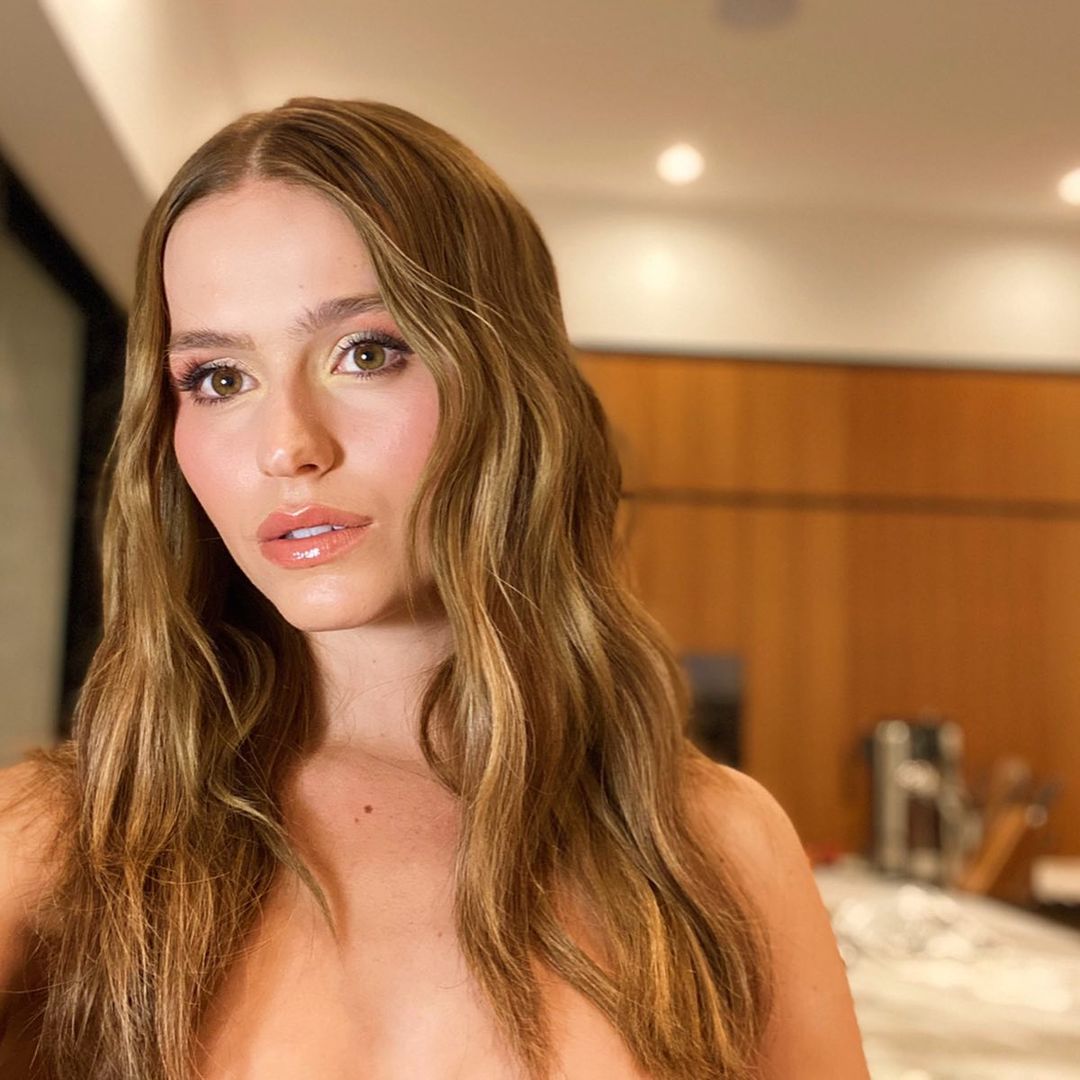 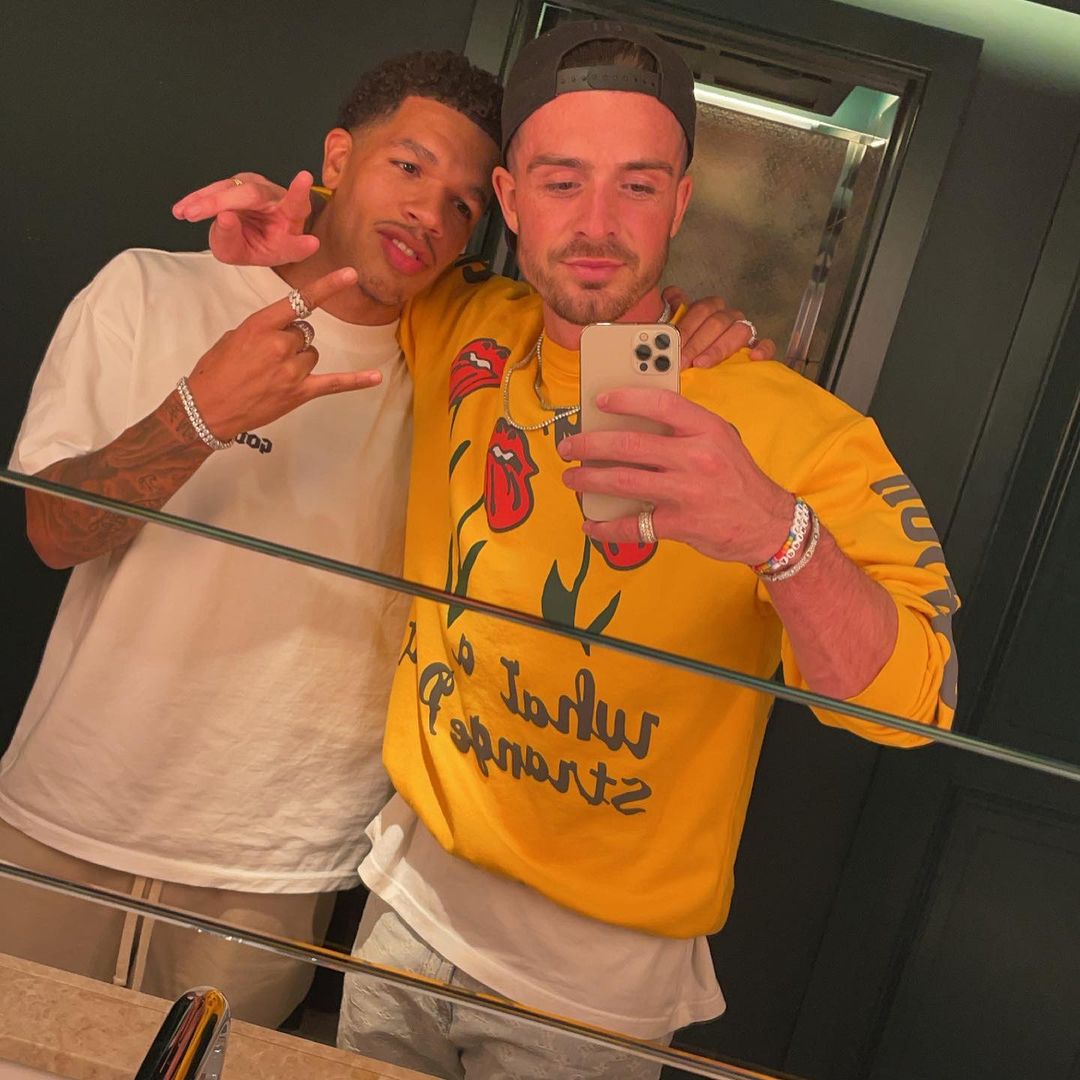 Jack was still liking saucy snaps of Mallory as recently as late November – when he was supposedly back on track with his on-off long term girlfriend Sasha Attwood.

Mallory – whocounts Drake among her A-list followers – is also following Jack and has liked his snaps. The pair also follow each other on Twitter,

In an awkward twist, Mallory is signed to the same modelling agency that Sasha has just joined.

New York based Mallory, 25, is the daughter of Aston Villa co-owner and billionaire Wesley Edens.

Jack previously played for his childhood team Villa before his record breaking move to Man City earlier this year.

in the dog house 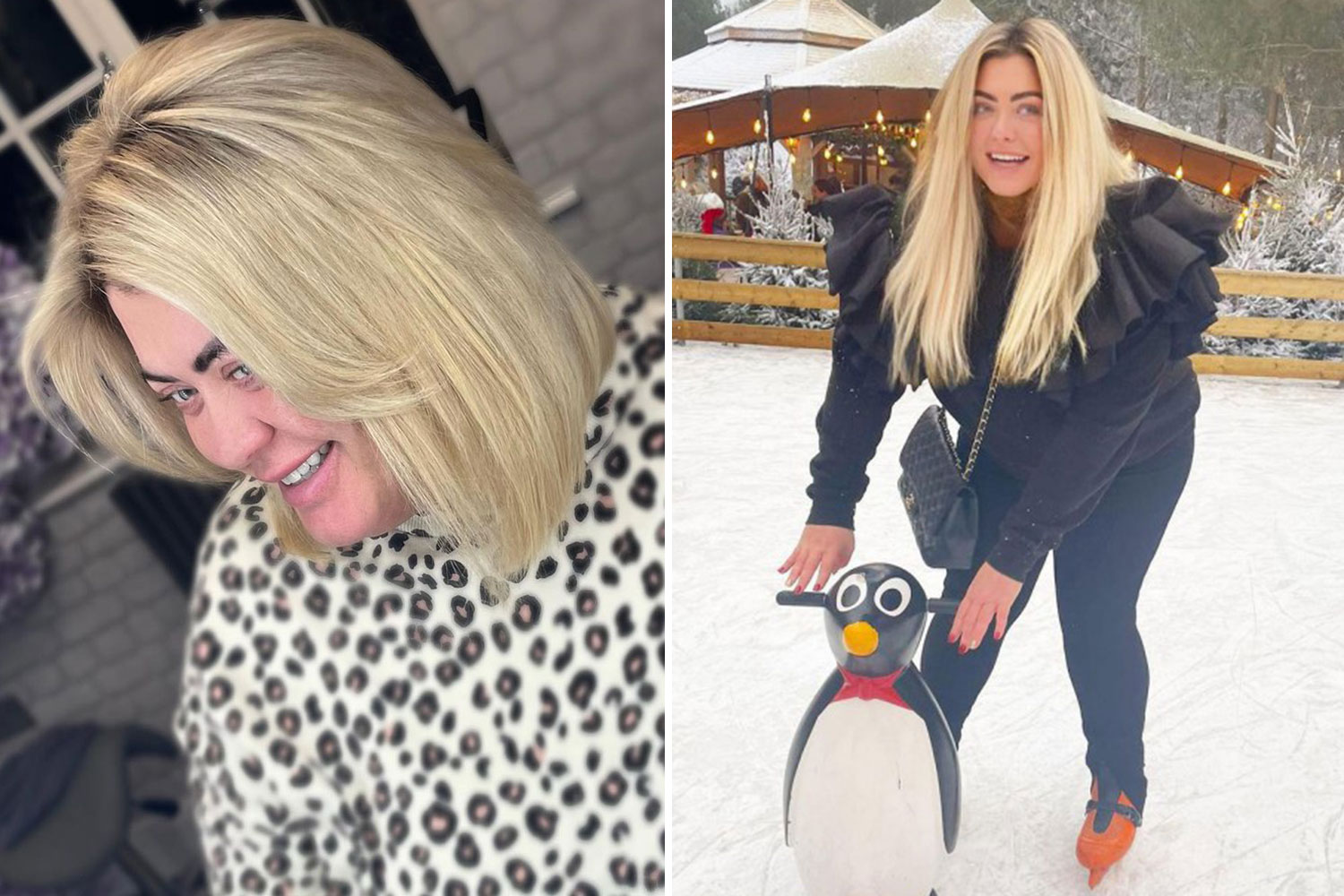 Last week £100million man Jack was seen with Sasha in public for the first time since he was linked to Emily – making it clear who he had chosen.

The Inbetweeners actress was said to be “hurt and humiliated” by the images of them at Winter Wonderland in London, and cut all contact with Jack.

The pair – who enjoyed at least two secret trysts since October – were in regular contact immediately after The Sun broke news of their liaisons.

Last month we revealed the duo had been introduced by one of Jack’s England teammates.

After swapping direct messages on Instagram, they exchanged numbers.

They met up at the Lowry hotel in Manchester, before one of Emily’s stand-up gigs, and then at her house in north London.

In the days after her boyfriend’s infidelity emerged, Sasha – who first met Jack at school – maintained a dignified silence. Neither Jack or Emily have commented either. 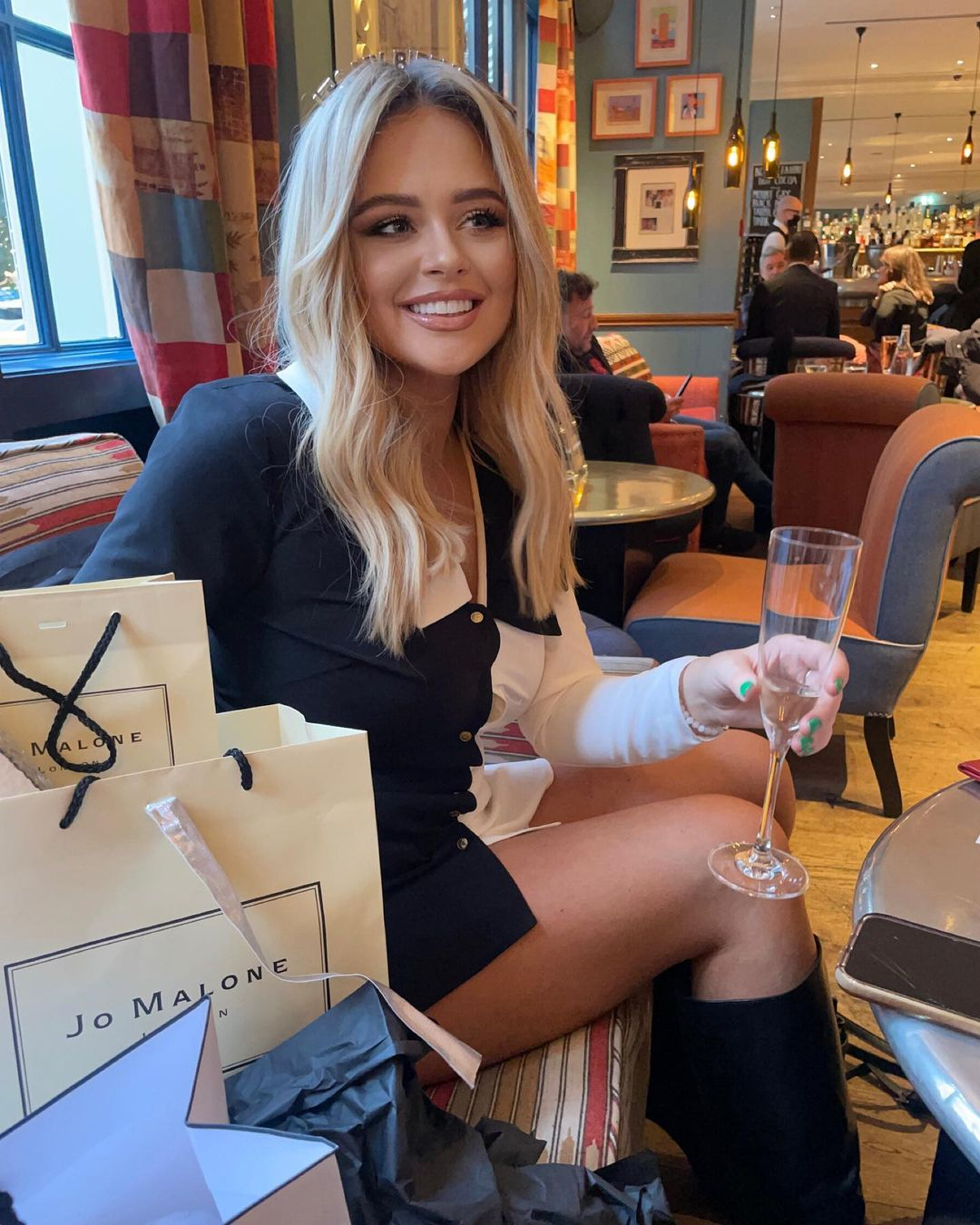 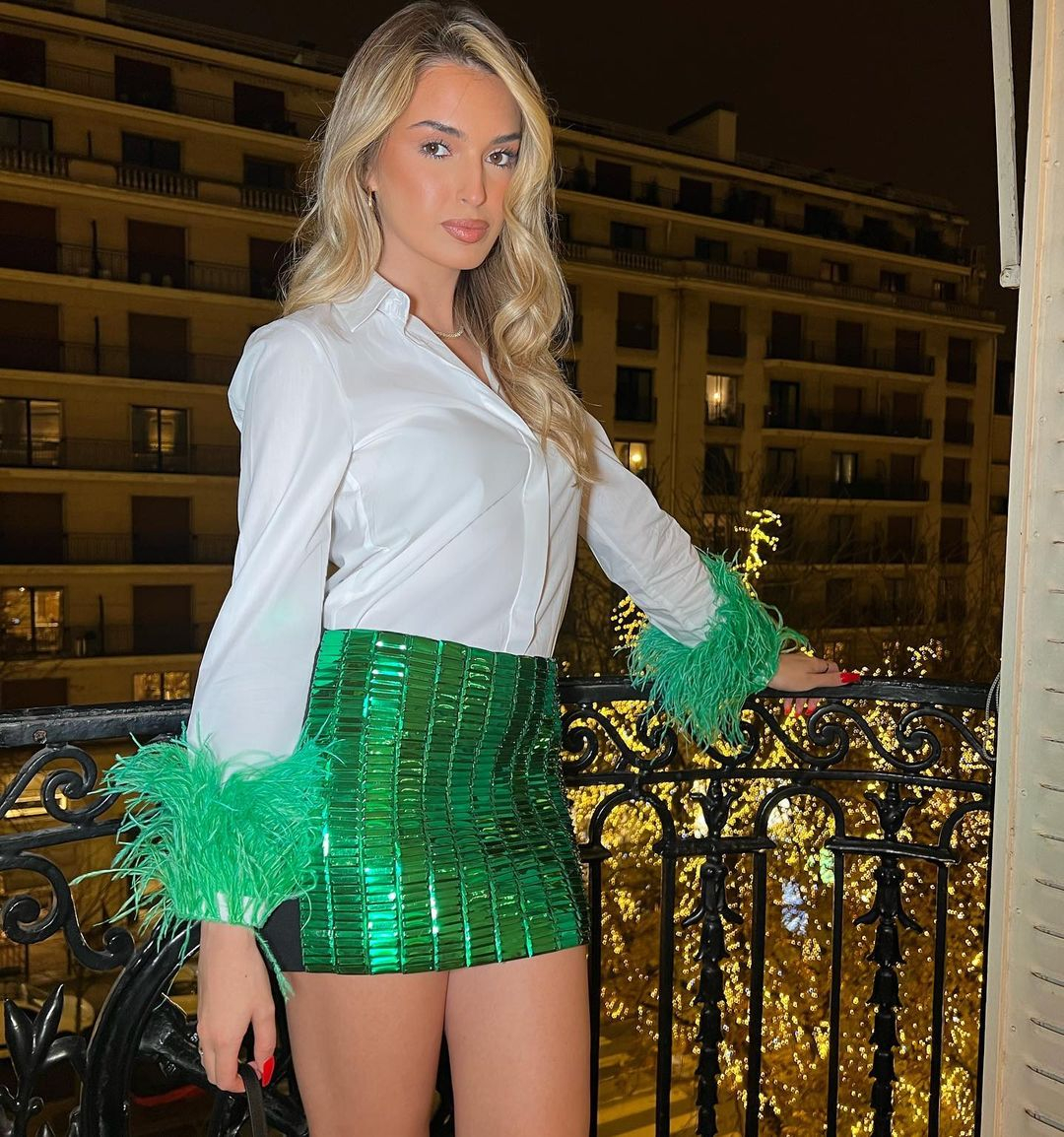 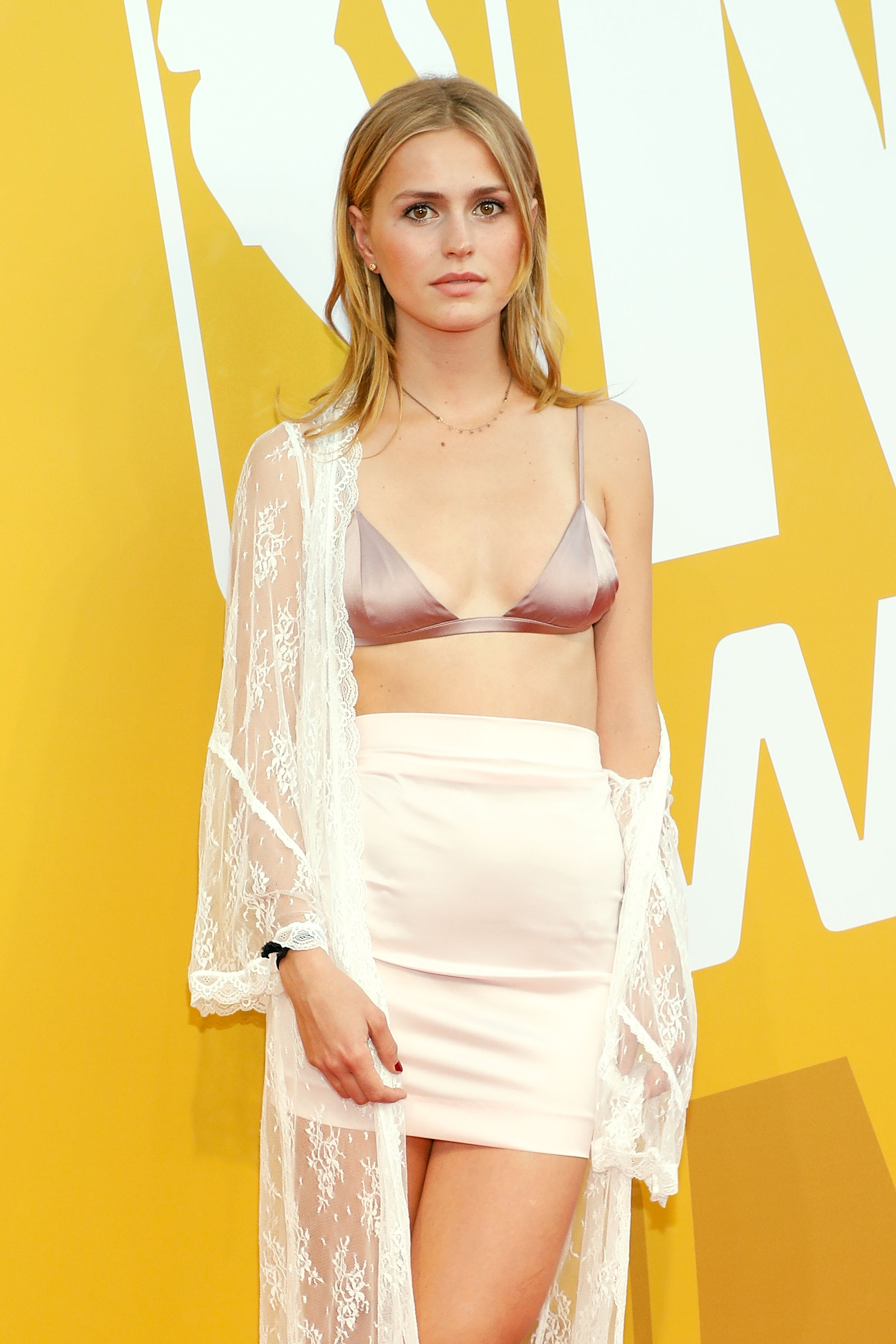 Ghana Bound For The Holidays? Here's How The Country's Business Owners Are Ready For You
Recent Posts