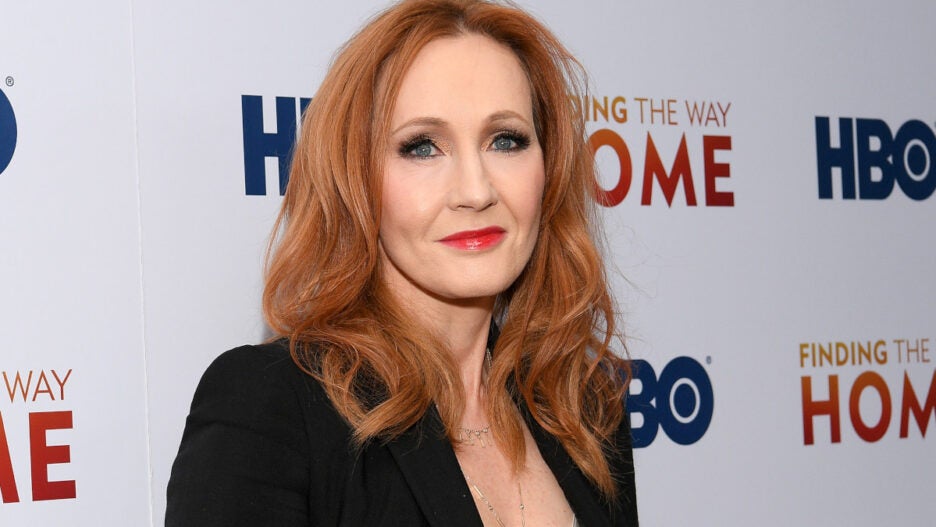 “Harry Potter” author J.K. Rowling’s home address was posted on Twitter last Friday, she revealed Monday morning in a series of tweets in which she nevertheless vowed to keep “speaking up for women’s sex-based rights.”

“Last Friday, my family’s address was posted on Twitter by three activist actors who took pictures of themselves in front of our house, carefully positioning themselves to ensure that our address was visible,” Rowling’s first tweet read.

The author thanked Twitter and the Scotland Police for handling the matter quickly, before asking those who retweeted the image to delete it to further maintain her and her family’s privacy. 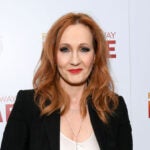 Rowling recently came under fire for making anti-trans comments, but in her latest Twitter thread, she remained defiant in her views.

“Over the last few years I’ve watched, appalled, as women like Allison Bailey, Raquel Sanchez, Marion Miller, Rosie Duffield, Joanna Cherry, Julie Bindel, Rosa Freedman, Kathleen Stock and many, many others, including women who have no public profile but who’ve contacted me to relate their experiences, have been subject to campaigns of intimidation which range from being hounded on social media, the targeting of their employers, all the way up to doxing and direct threats of violence, including rape,” Rowling said while referencing other women who have faced backlash for their own anti-trans comments.

“None of these women are protected in the way I am,” Rowling added in reference to her place of privilege. “They and their families have been put into a state of fear and distress for no other reason than that they refuse to uncritically accept that the socio-political concept of gender identity should replace that of sex.”

Rowling said the photographs of her home address were meant to intimidate her out of “speaking up for women’s sex-based rights,” but added that, while disturbing, the invasion of privacy didn’t faze her.

“I’ve now received so many death threats I could paper the house with them, and I haven’t stopped speaking out,” the author concluded. “Perhaps – and I’m just throwing this out there – the best way to prove your movement isn’t a threat to women, is to stop stalking, harassing and threatening us.” 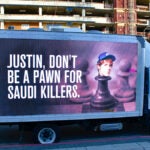 Last week, Warner Bros. announced a full “Harry Potter” reunion special set to debut on HBO Max on Jan. 1, reuniting stars Daniel Radcliffe, Emma Watson and Rupert Grint for the first time alongside “Sorcerer’s Stone” and “Chamber of Secrets” director Chris Columbus. However, Rowling’s name was conspicuously absent from the event’s lineup, and it does not appear as though she has any involvement. Radcliffe has publicly denounced Rowling’s anti-trans comments.

The third “Fantastic Beasts” film is scheduled for release on April 15, 2022. 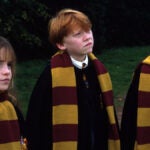 BTS’ RM Reveals the ‘Best Thing’ About Going to the AMAs