It's Always Sunny in Philadelphia Addresses Prior Blackface Controversy

The FXX comedy makes references to its prior ”Lethal Weapon“ parodies, which featured characters in blackface 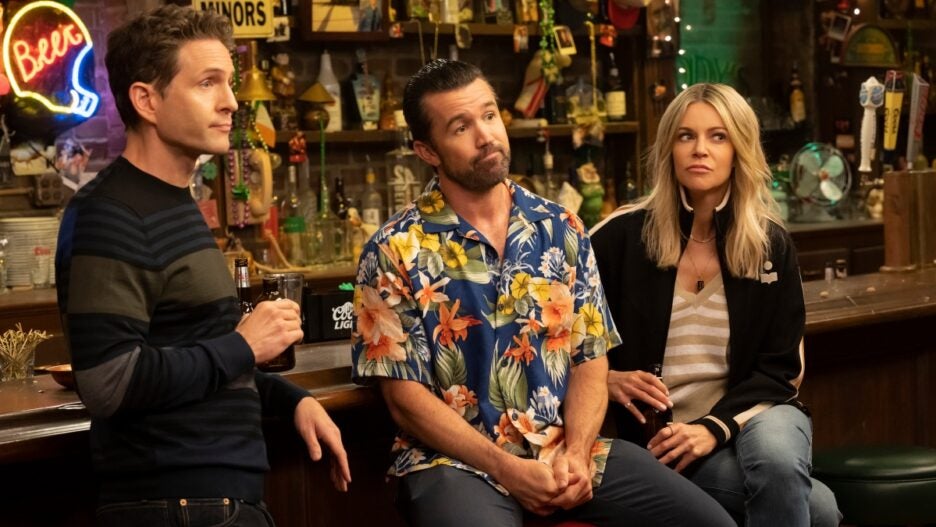 “It’s Always Sunny in Philadelphia” kicked off its record-breaking 15th season this week by looking into its past and addressing one of the show’s biggest real-world controversies head-on: Its prior use of blackface.

Two prior episodes of the long-running series were pulled by Netflix (which has international rights to the comedy – it airs on Hulu in the U.S.) last year that depict multiple characters in blackface. The joke was that they were filming their own versions of fake “Lethal Weapon” sequels, with Rob McElhenney’s Mac often portraying Danny Glover’s Roger Murtaugh; Kaitlin Olson’s Dee also wore blackface in the episode, and Danny DeVito’s Frank even played a Native American character (all within the fictional films that the gang was producing).

On Wednesday’s Season 15 premiere, titled “The Gang Makes Lethal Weapon 7,” the show forced its own characters to reckon with their decision to put themselves in blackface. After finding out that their versions of “Lethal Weapon 5” and “Lethal Weapon 6” were pulled from the local library for being “insensitive,” they decide to set things right by making “Lethal Weapon 7,” while deciding to actually find a Black guy to play the Murtaugh role this time. The rest of the episode sees the gang going to great lengths to make sure that nobody would get offended (the result is the bad guy ends up being a literal tidal wave). 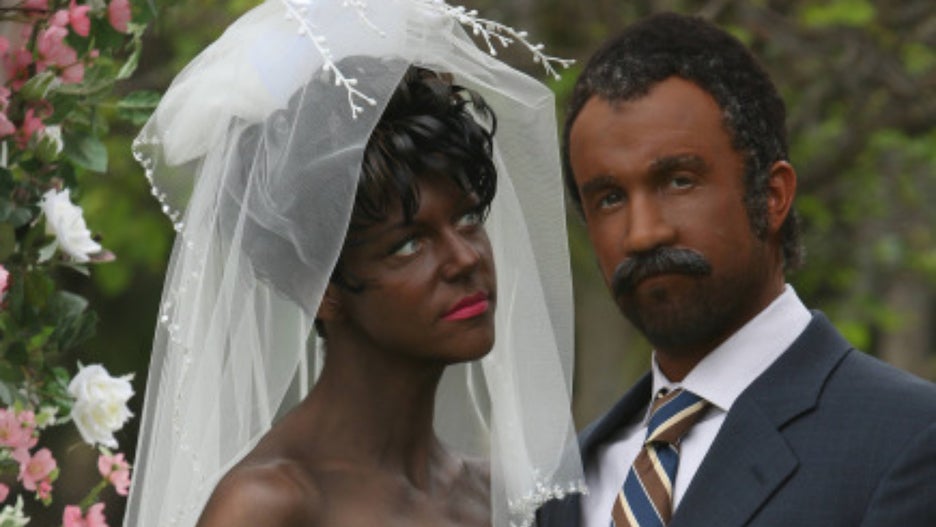 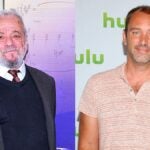 “We knew that we wanted to do it in a responsible fashion,” McElhenney said during a press conference earlier this week (via Decider). “So that’s what we did. But really, it wasn’t until day one in the writers room before we really addressed it.”

“It’s Always Sunny in Philadelphia” centers on a group of Philly residents that are purposely terrible human beings, and where much of the show’s comedy comes from. McElhenney, the show’s creator, added that sometimes trying to showcase how awful the gang is can lead them to push the boundaries a bit too far.

“I find that my barometer is off for what’s appropriate sometimes in situations because, like, we’ve spent 15 years making a show about the worst people on the planet, and because it’s satire, we lean so heavily into this idea,” he said. “And then we are always, like, right on the razor’s edge, but that’s the only way that satire works. And then I go and do something else, and I may be pitching something, and then I realize, like, oh, it’s wholly inappropriate for the show what I’m doing because these are supposed to be real human beings, whereas, on “Sunny,” they are cartoon characters, and we can, kind of, get away with a whole lot more.”

New episodes of “It’s Always Sunny in Philadelphia” air on FXX every Wednesday at 10 p.m. ET and then stream the next day on Hulu. 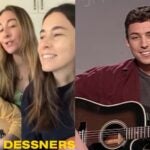