This September sees the release of It Chapter Two, which adapts the second half of Stephen King’s iconic horror novel. But as with any film or television version of a book, there’s always going to be some changes. And director Andy Muschietti has teased that there are some that may surprise fans. Speaking with Collider, the filmmaker said: “Even though we stay true to the spirit of the original story, there’s some changes and detours and departures that are very interesting.”

Andy continued: “You know, [keep] the audience surprised and for people who’ve read the book.

“The only existing maze was the challenge of making a second part, in terms of script, was basically keeping the tension all the time, condensing all the events that happened in this timeline into almost like a real-time journey.

“So, we had to interlace some of the events, or connect some events – in the book, they’re a little looser – and staying true to the emotion of that section, and also turn the screws of tension here and there, and also create events that make things more difficult.

“Create obstacles and diversion and forces that are not necessarily in the book.”

JAMES MCAVOY ON HOW IT CHAPTER TWO HONOURS THE NOVEL 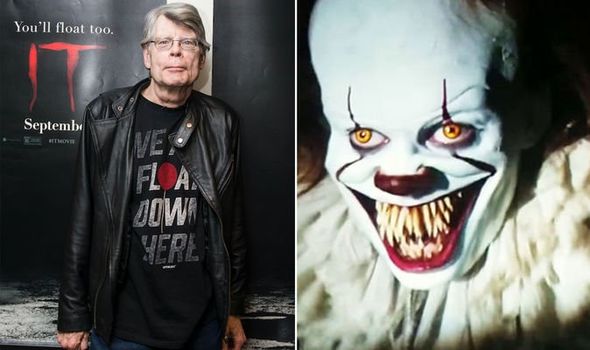 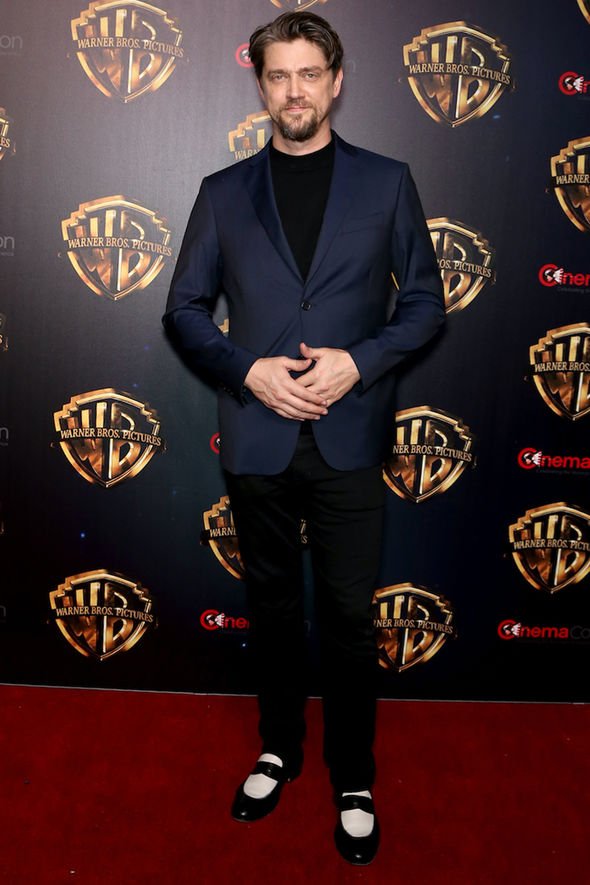 Back in 2017 when the first film came out, Stephen King revealed what he really through of the huge changes from his book.

After all, the action had been moved from the 1950s to the 1980s and didn’t begin in the present day, offering a linear structure instead.

Andy said at the time: “I sent [Stephen King] a handwritten letter, asking for forgiveness, for all the creative license I had taken.

“He saw the movie and his reaction was immediate.” 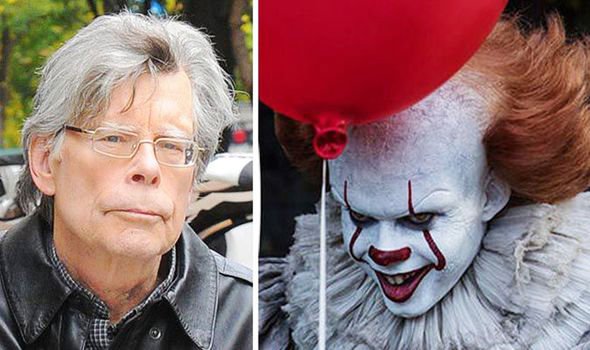 The director continued: “He wrote me an email expressing how much he had liked it and that I shouldn’t worry because all the changes were approved.”

While in an interview, King said: “I had hopes, but I was not prepared for how good it (the new movie) really was. It’s something that’s different, and at the same time, it’s something that audiences are gonna relate to.

It Chapter Two is released in UK cinemas on September 6, 2019.