But will Yasmeen be found guilty of attempted murder? Here’s the lowdown on the trial… 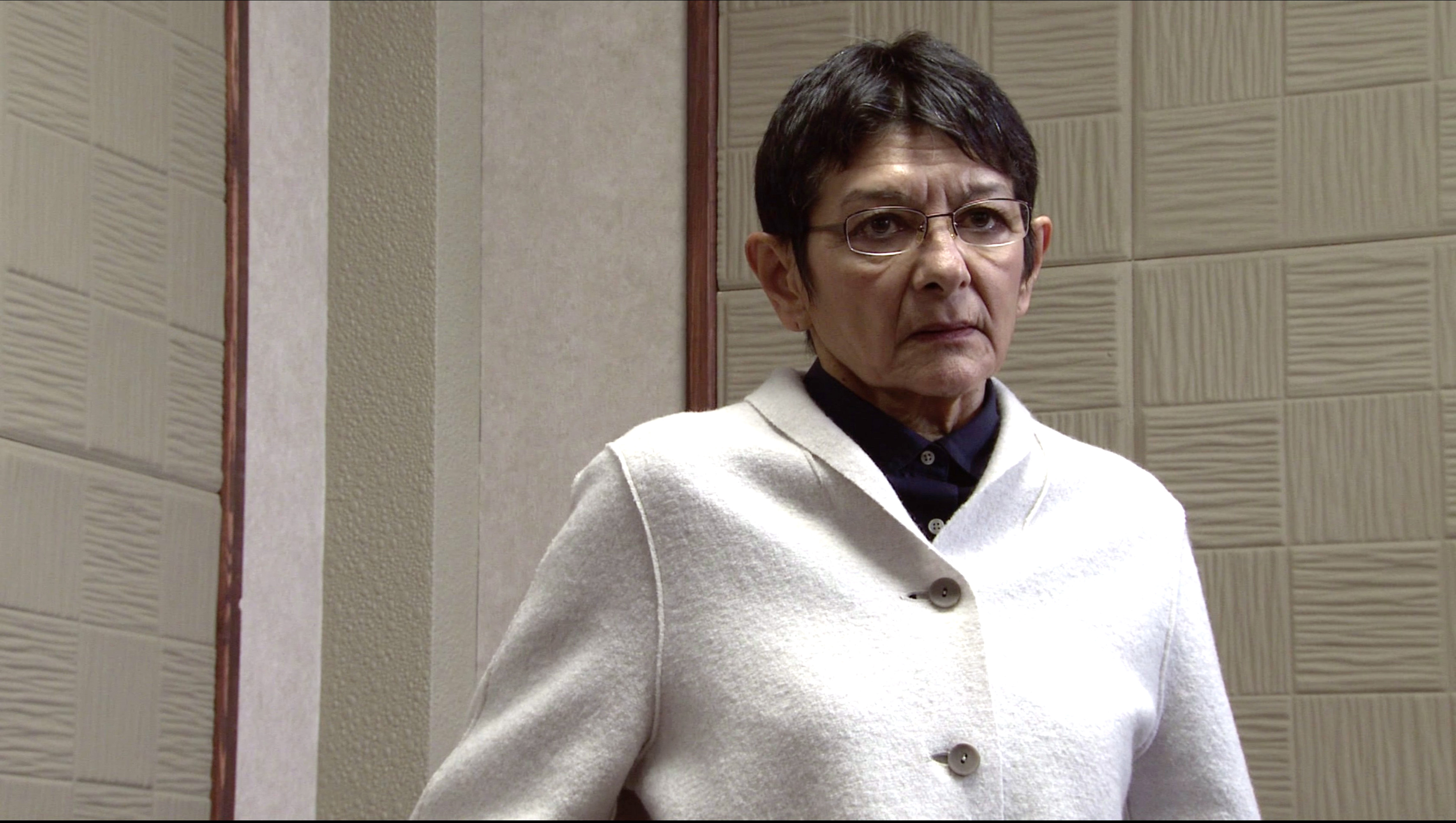 Is Yasmeen found guilty in Corrie?

It wasn’t the best start to Yasmeen’s trial this week as Geoff lied in court and painted her as a violent alcoholic.

Alya and Sally will take the witness box tonight (December 4), but the prosecution is quick to point out their evidence is based purely on hearsay.

With Tim no longer a credible witness after he punched Geoff, and Elaine in a psychiatric hospital, things aren’t looking great for Yasmeen.

But Ian Bartholomew – who plays Geoff – has hinted that justice might be served after all.

Speaking about his character’s “shelf life” on the soap, Ian revealed: "I think it's pretty much understood that if you play a character like this, or if you are a villain or a baddie, there is a certain amount of shelf life.

With Corrie keeping shtum about the trial verdict, viewers will have to wait and see. 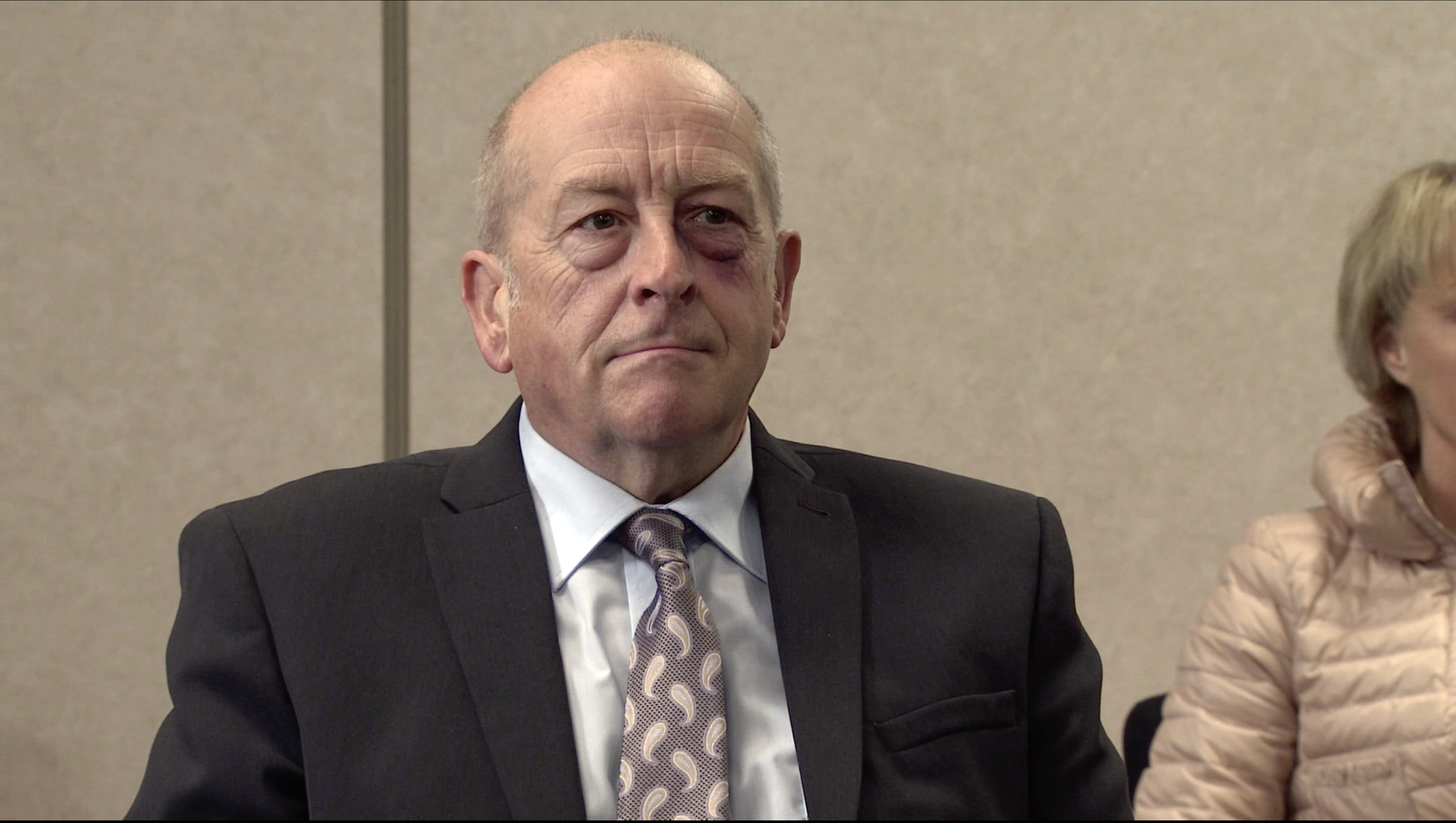 Shelley King – who plays Yasmeen in the soap – recently revealed she wants to see a ‘bombastic’ side to her character after her coercive control horror.

During a recent chat with TV Times, Shelley said: "I would love to see another side of Yasmeen, if that were possible. If I could choose, I would love some more comedy.

She added: "Yasmeen has been locked away for too long, so let's see that bombastic character that she was, but we mustn't forget what she has been through."

So no, it doesn’t look like Yasmeen will be leaving the soap anytime soon. 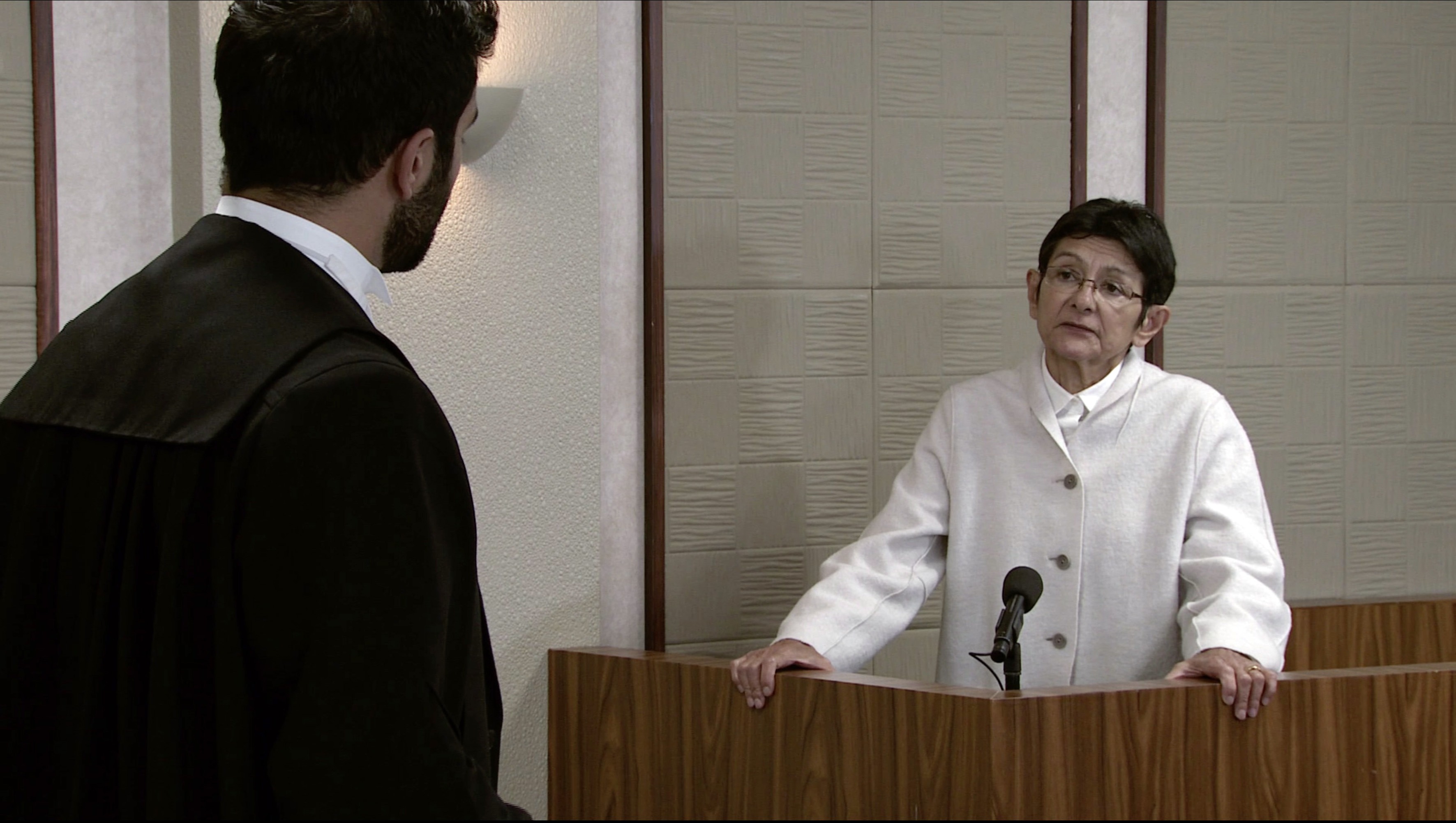 What has Ian Bartholomew said about the court scenes in Corrie?

Speaking about the courtroom drama, actor Ian revealed that Geoff loves the attention.

Ian said: “The scenes are really intense, because both Yasmeen and Geoff are telling their stories and it comes down to who the jury believes to be telling the truth.

“Of course Geoff loves it, because he’s having his day in court, so he goes in with this confidence to convince people that actually he was right all along and it’s all her fault and he’s been the victim.”