HOLLYWOOD star Nicolas Cage has starred in a number of blockbuster hits.

Some of Cage's most popular films include Raising Arizona, Face/Off, Con Air, The Rock and the National Treasure franchise. 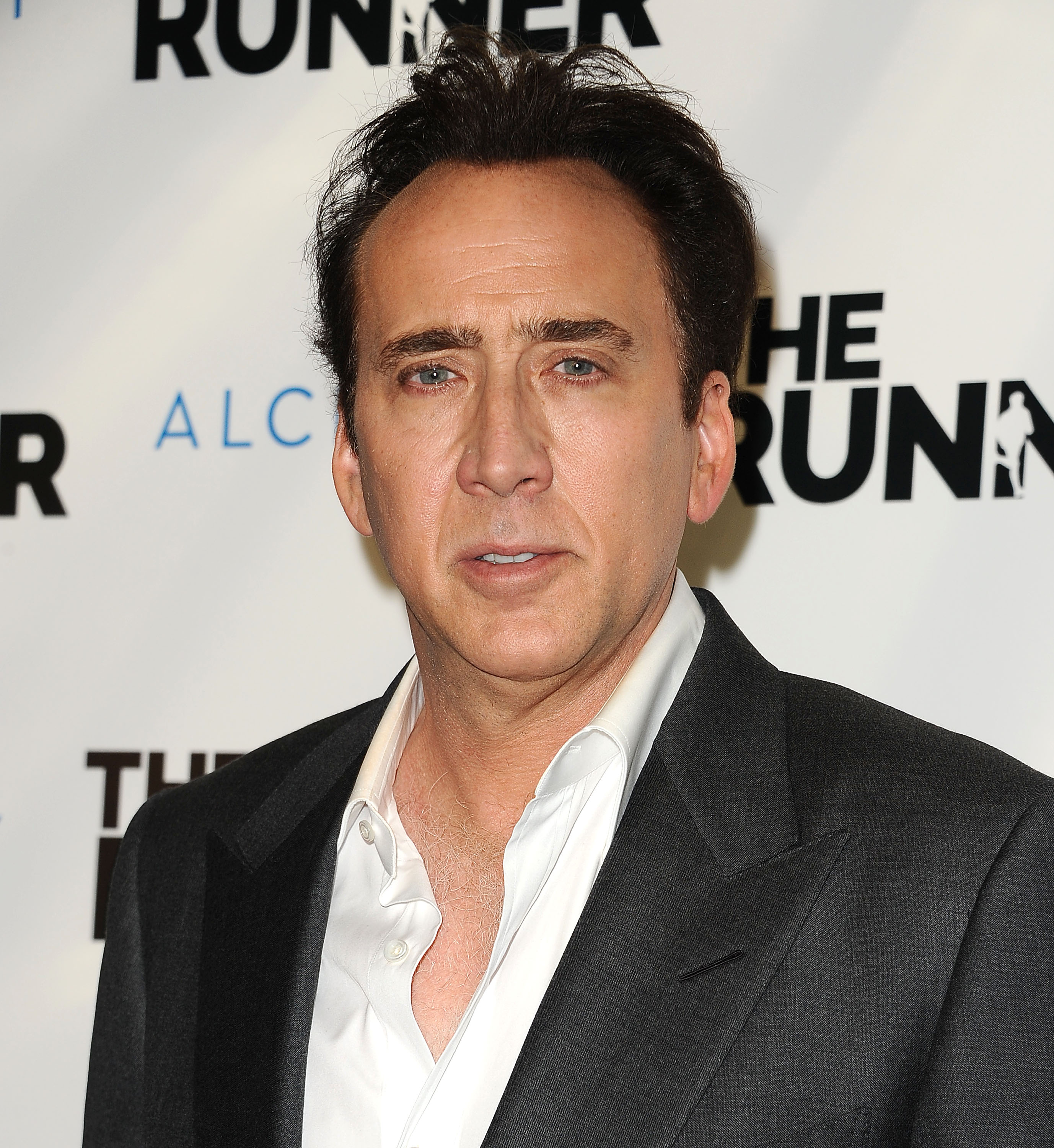 Who is Nicolas Cage married to?

The Oscar-winner, 57, married his fiancée Riko at the Wynn Casino and Hotel in Las Vegas, Daily Mail first reported.

A state of Nevada marriage license obtained by the outlet shows that the couple got hitched on February 16 at the Vegas resort. 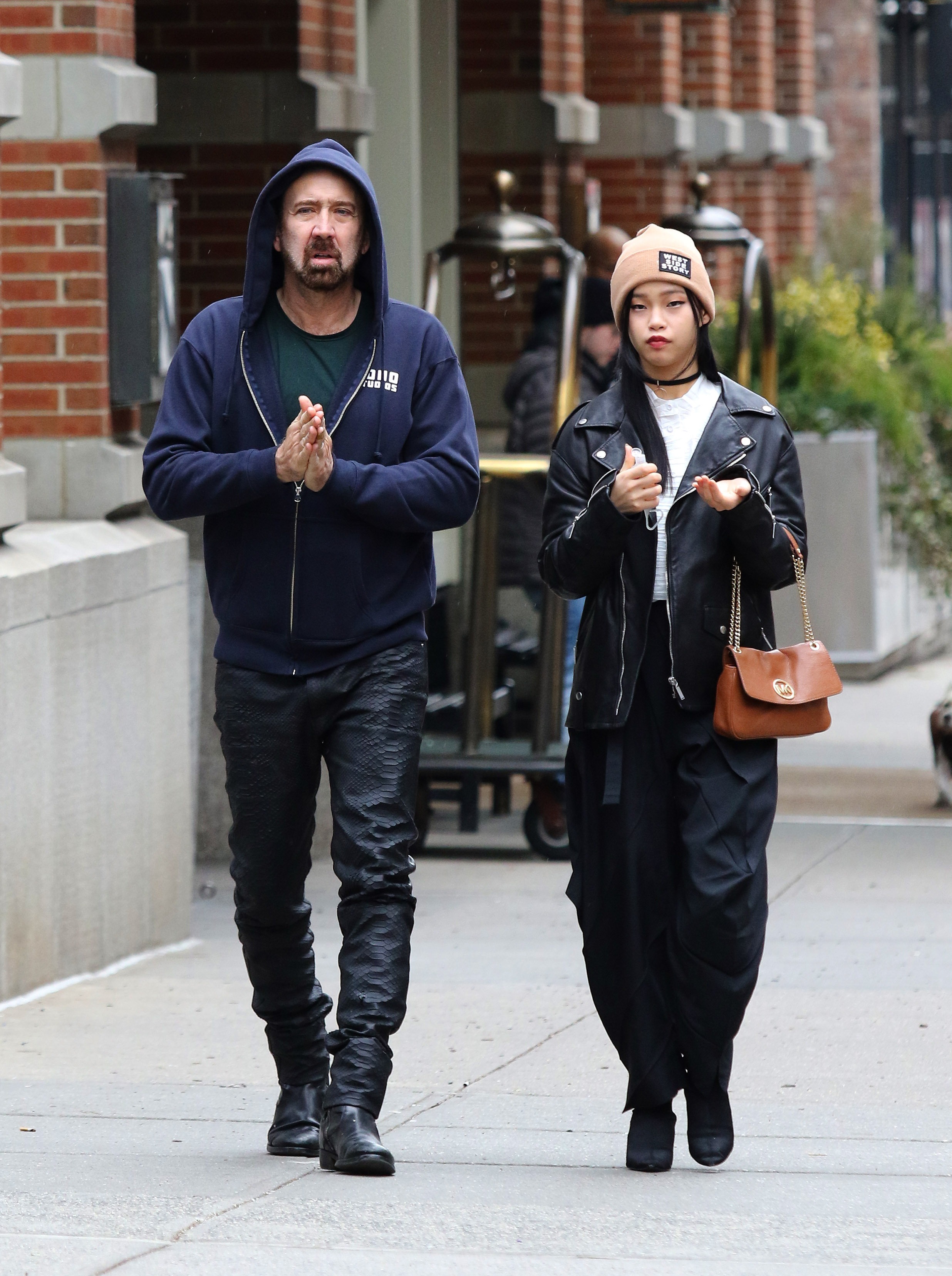 Riko, who is from Kyoto, Japan, was first spotted with Cage in February 2020, People reported.

Has Nicolas Cage been married before?

This is the fifth marriage for Cage.

He was first married to Academy Award-winning actress Patricia Arquette from 1995 to 2001. 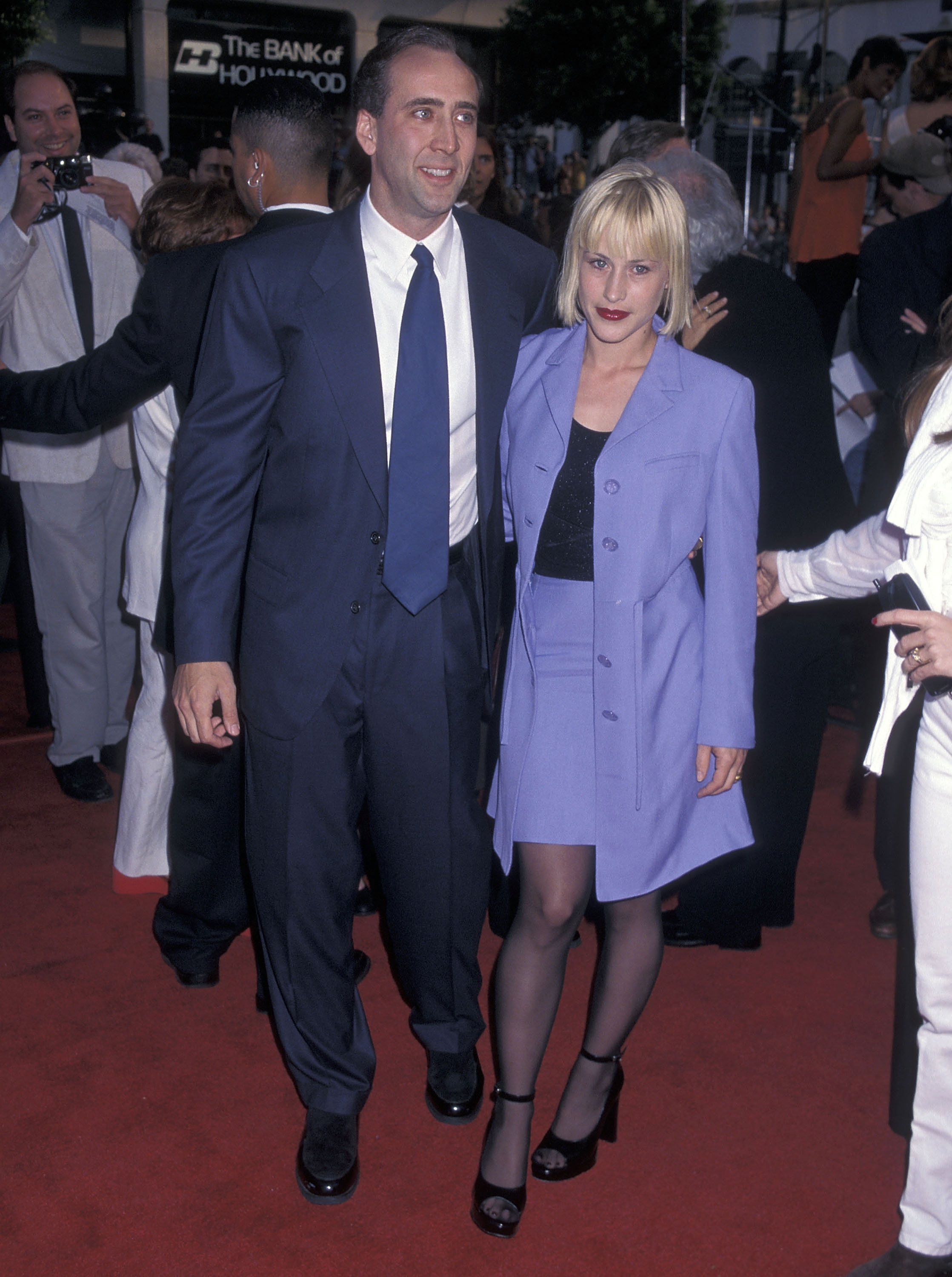 He tied the knot with Elvis Presley's daughter, Lisa Marie Presley, in 2002. They divorced in 2004. 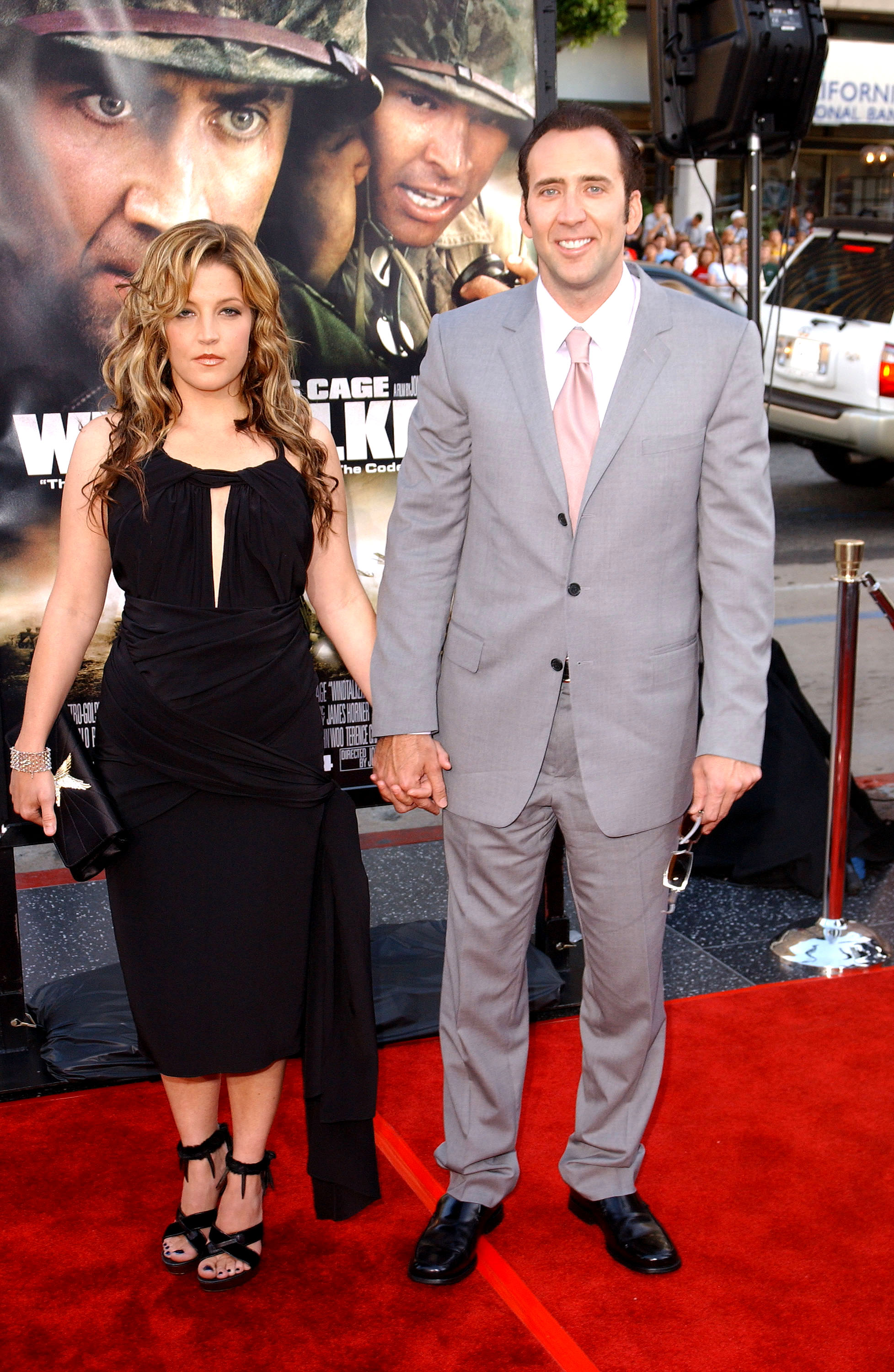 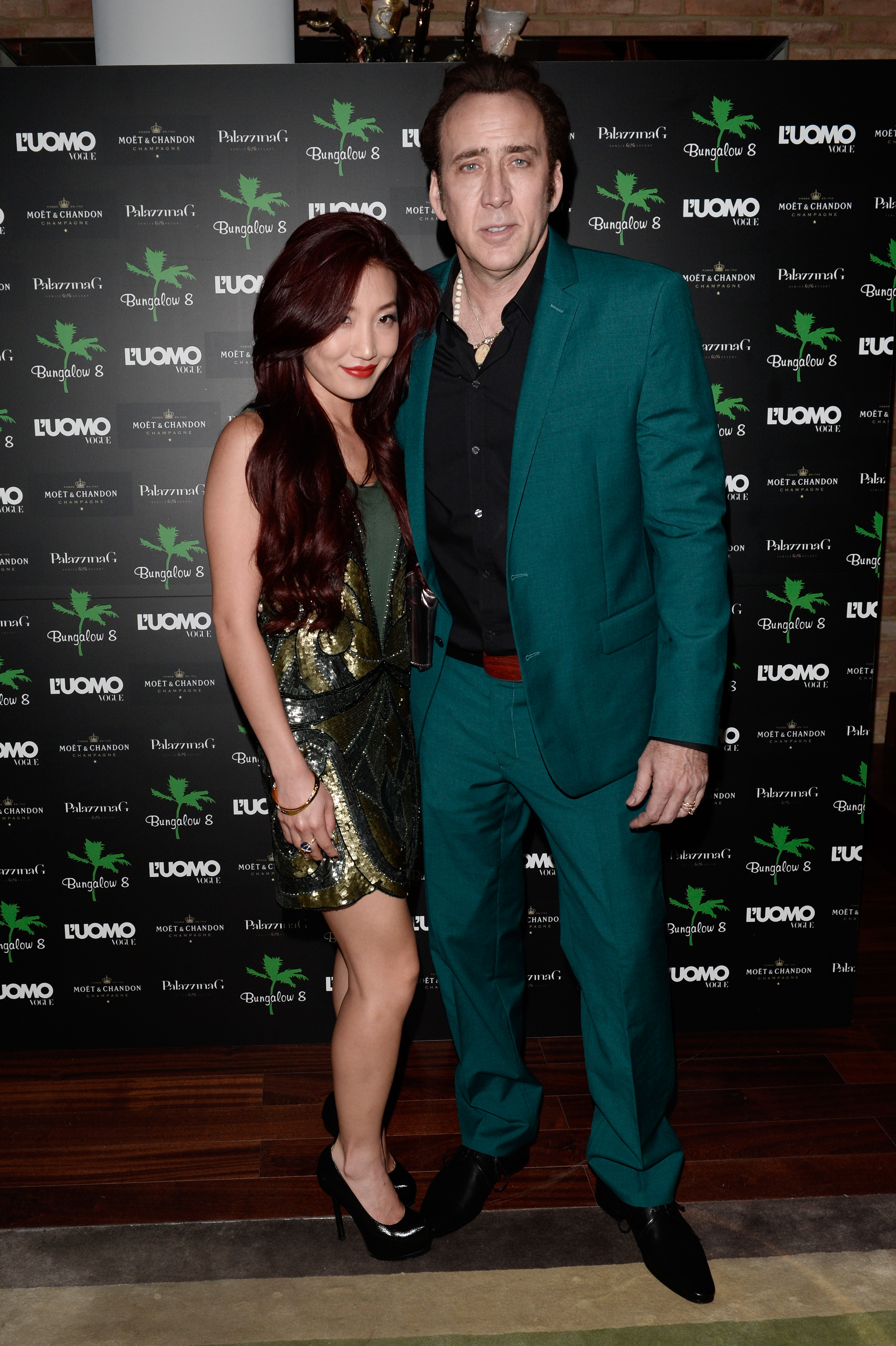 Does Nicolas Cage have children?

The Mandy star has two children. 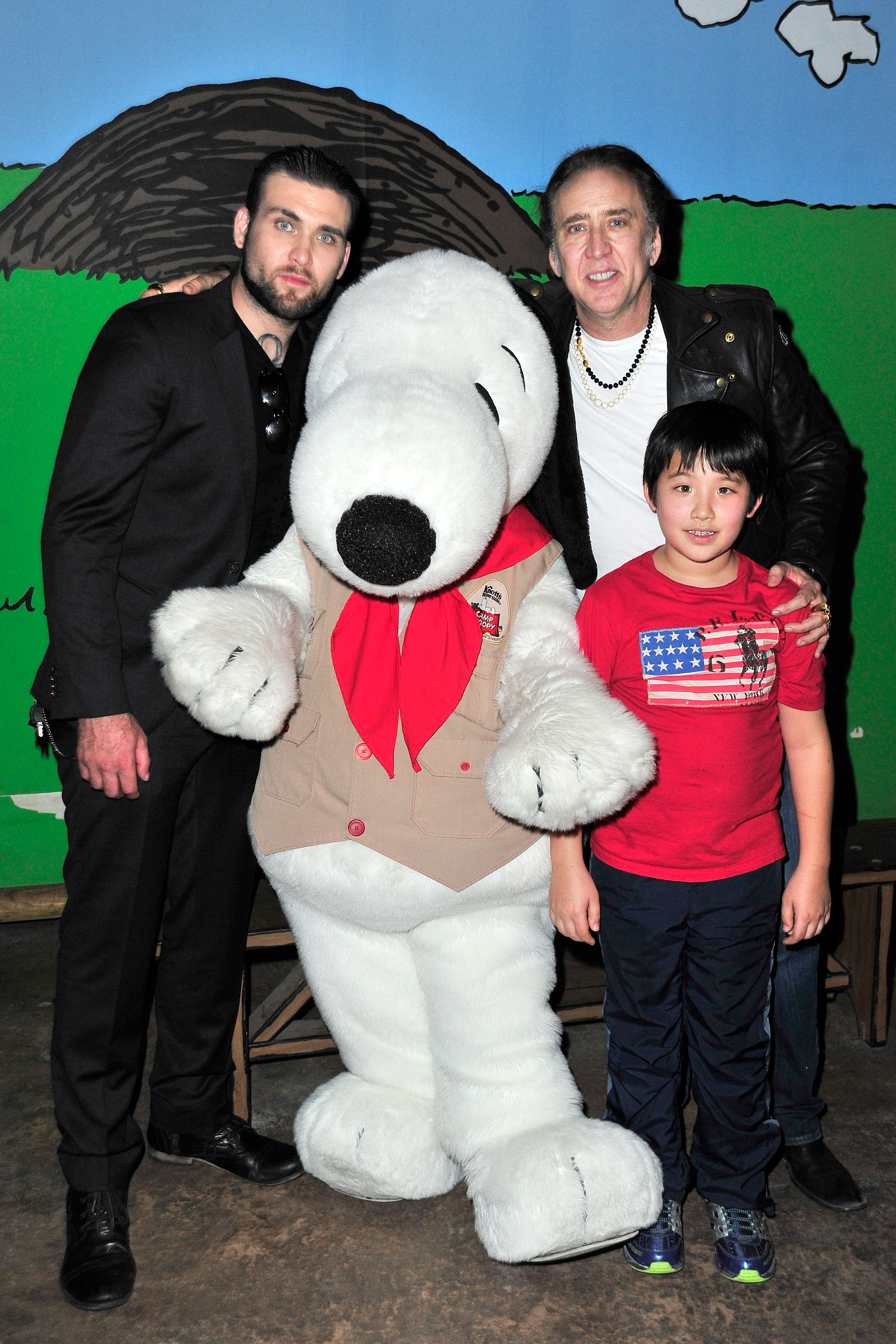 Weston is also an actor. He appeared in the 2009 film Lord of War. His father also starred in the movie.

'KUWTK': Where Can You Watch Every Season of 'Keeping Up With the Kardashians'?