COULD fan favorite character officer Christina "Chris" Alonso, played by Lina Esco, leave SWAT at the end of this season?

Viewers will have to wait through two more episodes to find out, but here are all the major fan theories so far. 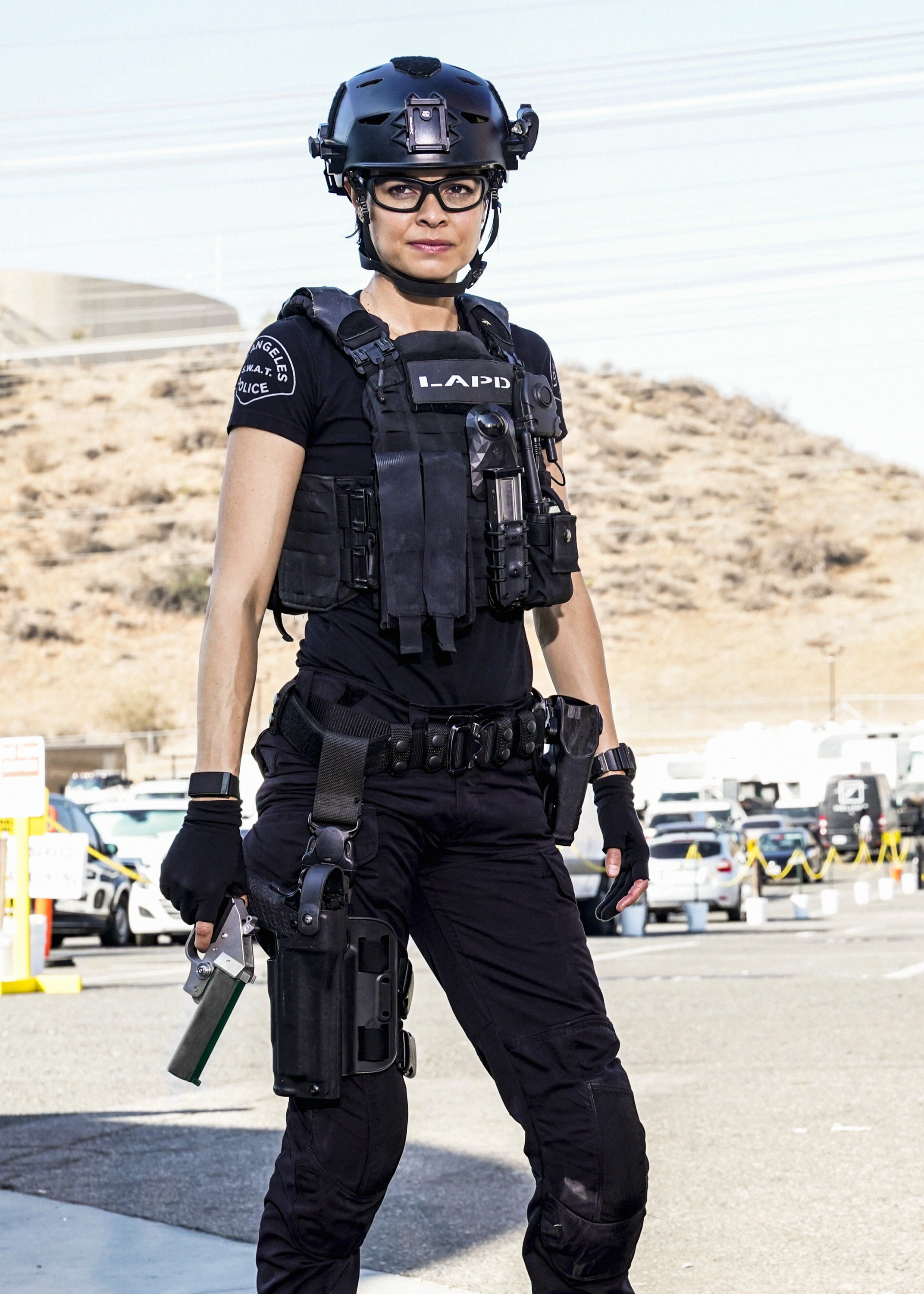 The actress has not addressed any rumors that she won't be back for season six, however she's also been unusually quiet regarding the show on social media.

Her last posts from the SWAT on her Instagram are from her directing debut on the show, on season 5, episode 15, titled "Donor," which was released on March 27, 2022, according to her IMDb.

CBS has also kept their lips sealed about the fate of the beloved character.

What are the major fan theories about Lina Esco's future with SWAT?

Fan theories are abound on the internet, however, after the episode on May 8, 2022, there is more buzz than ever about what will happen to officer Chris Alonso (Lina Esco's character on the show).

In the May 8 episode, Chris takes over a safe house, and tells her longtime love-interest-slash-SWAT-team-member officer Jim Street, that she only has two more weeks left with the SWAT team.

Fans are taking this in a lot of ways, but here are the main ones:

Regardless, a lot remains to be unfolded in the next two weeks, but the episode ended with Street telling Chris that he was "done" after she dodged his questions about a possibility of a future together.

How did fans react to the May 8 episode?

Many fans were not happy, airing out their grievances on Twitter.

The general consensus seemed to be: we've waited for these two to get together for 5 whole seasons! Give the people what they want!

User AR (@itsonlyAR) tweeted: …I am so upset that Chris and Street aren’t gonna happen. I really loved them together and the writers of the show knew how much fans want them together. It’s genuinely upsetting wasted all the opportunity. 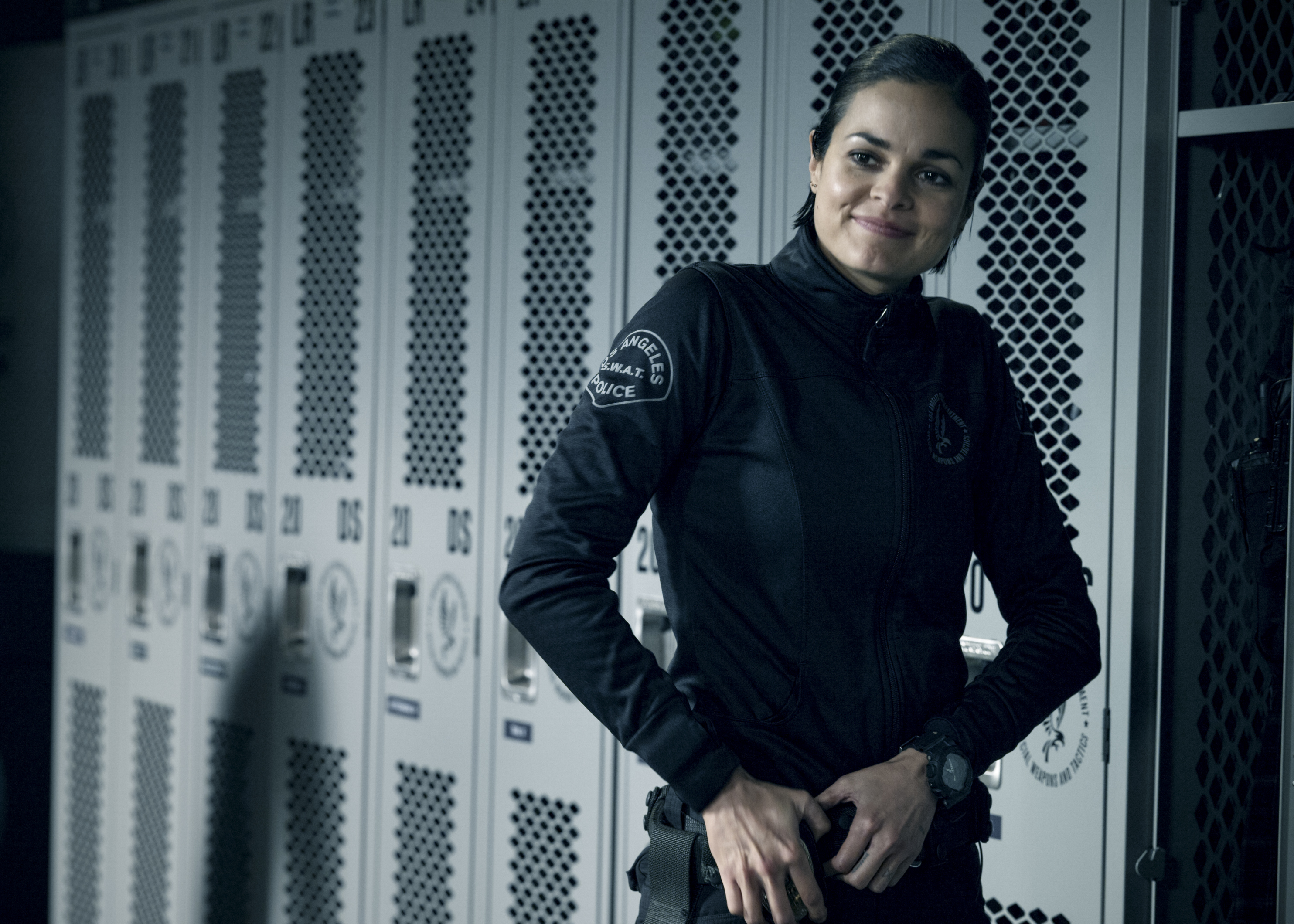 Meanwhile, other fans got straight to the point, with user Kenna Hill (@KennaHi49037445) tweeting,

"Is Chris’ portrayer leaving? If not then she don’t love him. Care for…maybe but she truly can’t love him bc she’s constantly hurting his. Love don’t hurt. @swatcbs please don’t make Street beg for her ever again. He deserves reciprocated love. Fans deserve closure. #ImDone"

Musk fans worried after he posts about dying ‘under mysterious circumstances’

Perhaps she is leaving, or perhaps they're just getting started, but either way, fans don't want to be left hanging.